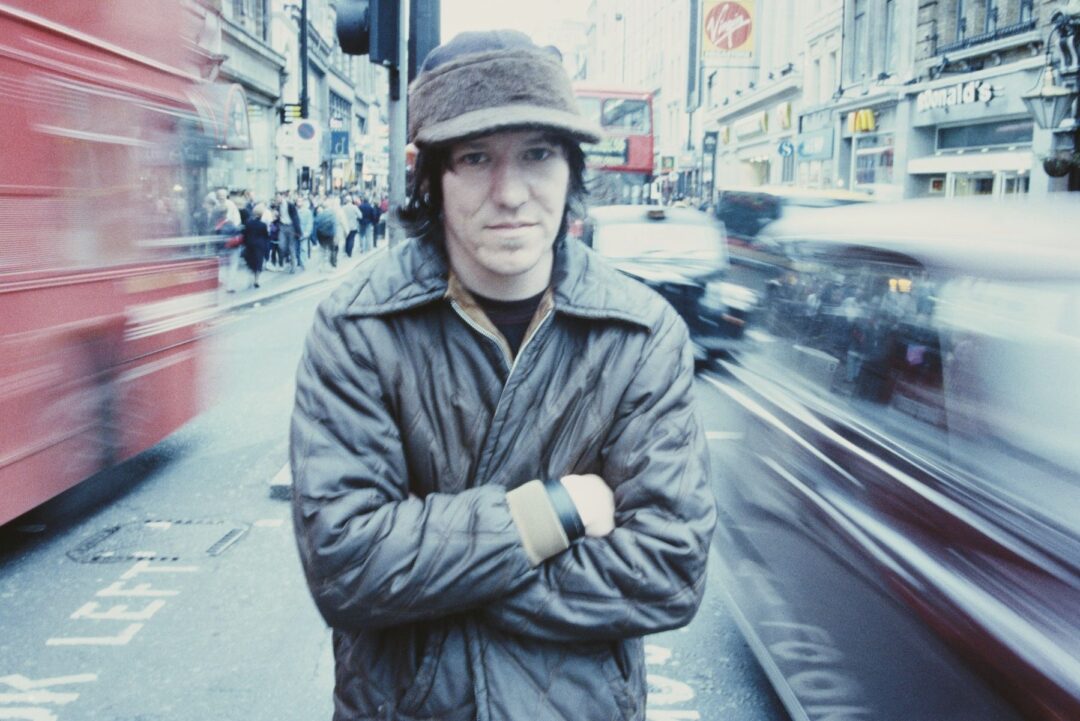 Pretty much all songs on all of Elliott Smith’s released recordings are immaculate on both the structural and engineering fronts, which doesn’t make them any less occasionally uncomfortable to listen to. At the moment of its release and after, XO was presumably forcing fans to choose an arbitrary binary preference. Option one: Smith was perfect only as a lo-fi songwriter, singing into a four-track in an attic at night softly enough to not wake anyone, and therefore XO was a little too polished and over-dependent on strings, Jon Brion, and other bells and whistles. (An argument more to be launched at his next album, Figure 8, and its perceived over-diffuseness, though I’m too partisan to go along even with that.) Option two: Smith graduated from monotonously repetitive sadsack to an explorer of all the colors of the George Harrison-inflected rainbow. It’s a dumb dichotomy either way. In 1998, XO was one of the leading releases for the newish DreamWorks Records, along with Rufus Wainwright and Mark Everett Oliver (Mr. E. of the Eels), the latter another detail-oriented depressive with a weaker grasp on quality control. I recall a lot of appraisals predicated on the idea that your ability to stomach Smith’s music would vary in direct proportion to your tolerance for seemingly inexplicable bottomless sadness, making him just the most extreme of the discontented young men of indie rock. Now we have more information about the specific sources of Smith’s sadness  —  hazy memories of childhood molestation and abuse being prominent —  so “suck it up/this whiny zeitgeist sucks” doesn’t scan too well.

XO remains an exemplary lesson of a musician graduating to the budgetary big-time and making intelligent use of his studio resources.

In any case, XO remains an exemplary lesson of a musician graduating to the budgetary big-time and making intelligent use of his studio resources. On opener “Sweet Adeline,” the guitar is already different from the one deployed on the first three records, recorded more cleanly, with less four-track haze and more dynamic scope. (This is a great album for people who like to hear guitarists sweat their intricate finger-picking; like Nick Drake, Smith doesn’t get quite enough credit for sheer technical adeptness on this front.) The song is, nonetheless, recognizably a small acoustic number in the same vein as what preceded it, until it builds to what’s not quite a chorus, powered by drums, piano and multi-tracked self-backing choir. It ends with an invitation to consider any situation “where I’m better off than dead.” The album never manages to imagine this kind of scenario, but XO fluxes stylistically over its running time, with an aesthetic eclecticism to encompass “Baby Britain” and its ironically bouncy alcoholism (upbeat tune vs. downbeat lyrics is a hackneyed songwriter trick, but it works), the muscular saxophone riffs of “A Question Mark,” and the not-quite-grunge-but-trying heavy guitars of “Amity.” On Roman Candle, Smith’s self-titled second album, and Either/Or, there are songs where potentially “merely” “pretty” (we can argue about where, if anywhere, scare quotes belong) melancholy/depression crests to a less pleasant anger. “Last Call,” “Southern Belle,” “Cupid’s Trick”: their well-tuned chords are slightly sour, tending towards the potentially detuned, with Smith’s titanic despair manifested in a more quavery voice, one barely within the boundaries of self-control (only the music is keeping him from shouting).

That kind of moment comes late on XO, before it slinks out with the a capella resignation of “I Didn’t Understand.” “Everybody Cares, Everybody Understands” has Smith’s usual double-tracked vocals and an acoustic guitar grinding away in the background, building to a wordless climax; the message is for everyone to go away and leave the singer alone. Written after a brief period of involuntary institutionalization following what’s characterized by different parties (predictably) as a semi-serious(?) suicide attempt, it’s a song as forceful as it is misguided. A seriously misguided lashing out. The journey has to end with rage and resignation, and familiarity with the record doesn’t ease its emotional impact. 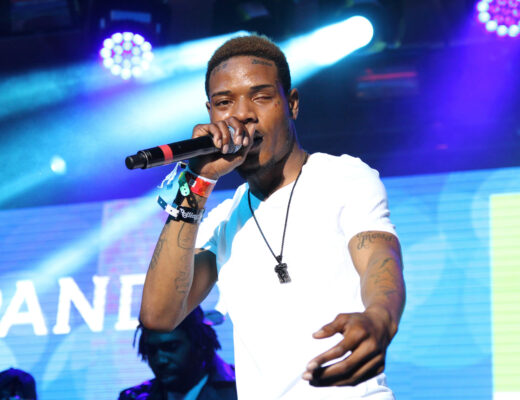 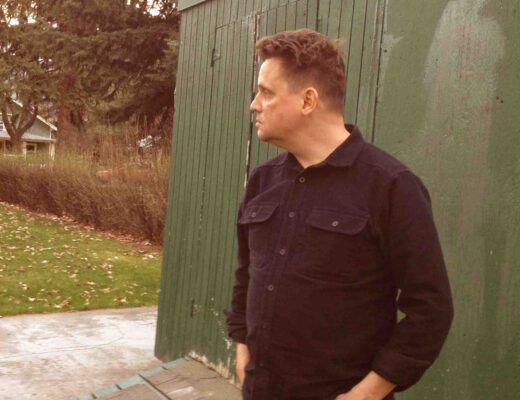 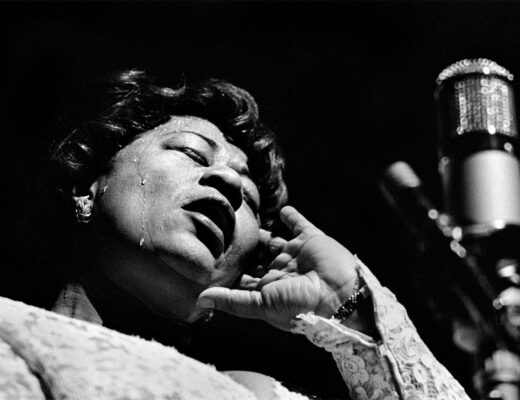