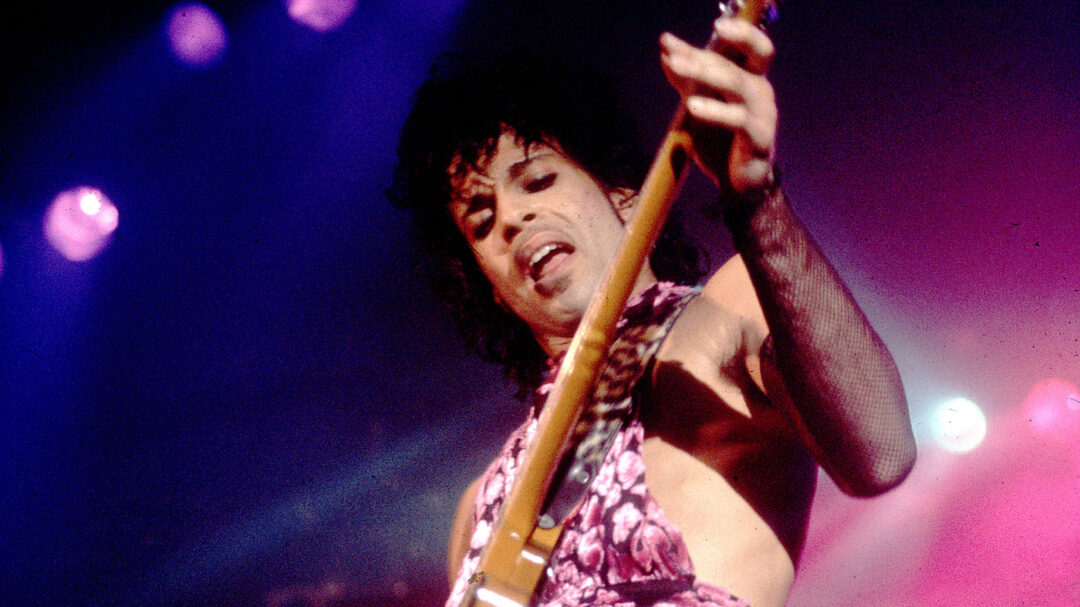 Purple Rain is melodic and direct, accessible enough to be a hit but teeming with ideas, gloriously defiant of boundaries, plenty weird but canny enough to end with a singalong.

Those aren’t the only barriers he breaks down here: This album is a fiery crucible of melody and soul, of sensuality and rock and roll grit. “Let’s Go Crazy” is part R&B vamping and part Stonesy guitar workout. “Take Me With U” is one of The Kid’s most effective forays into psychedelia, its main riff built from strings and finger cymbals. “Computer Blue” has a symphonic sweep — even if much of the symphony was relegated to the movie, left off the soundtrack — and “Baby I’m a Star” has the directness, the pumping fist and swiveling hips of that old time rock & roll. Prince gets weird with the arrangements when need be: At some point in the studio he dropped the bass line from “When Doves Cry,” thinking the initial performance sounded too mundane, and that’s vital to the song’s haunted vibe — yet it’s still catchy as hell, enough to scale the pop charts. Other times, he leaves well enough alone: His tortured wails are enough to sell his anguish on “The Beautiful Ones.” And while Prince is a guy who used to toss off triple LPs as though they were an afternoon’s work, and whose best albums (1999, Sign ‘o’ the Times, Parade) are known for their sprawl, Purple Rain is just 44 minutes. It still covers as much ground as any of them, but does so with precision and brevity. It was a calculated attempt to make the auteur a true superstar — without compromising his wild-eyed vision. Miraculously enough, it worked: Purple Rain is melodic and direct, accessible enough to be a hit but teeming with ideas, gloriously defiant of boundaries, plenty weird but canny enough to end with a singalong. Could a pop album possibly be better? 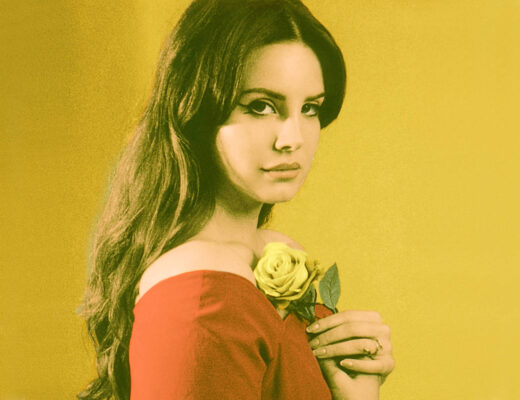 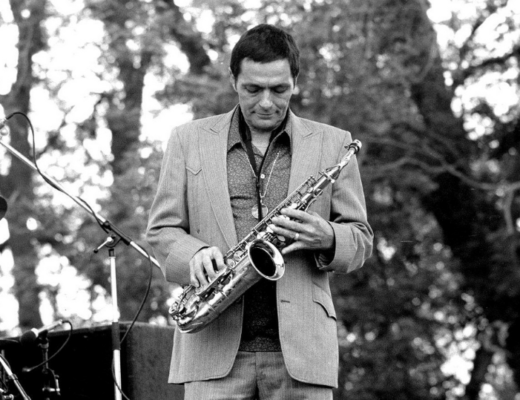 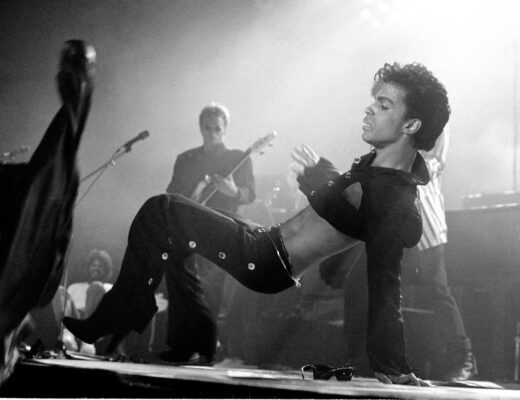