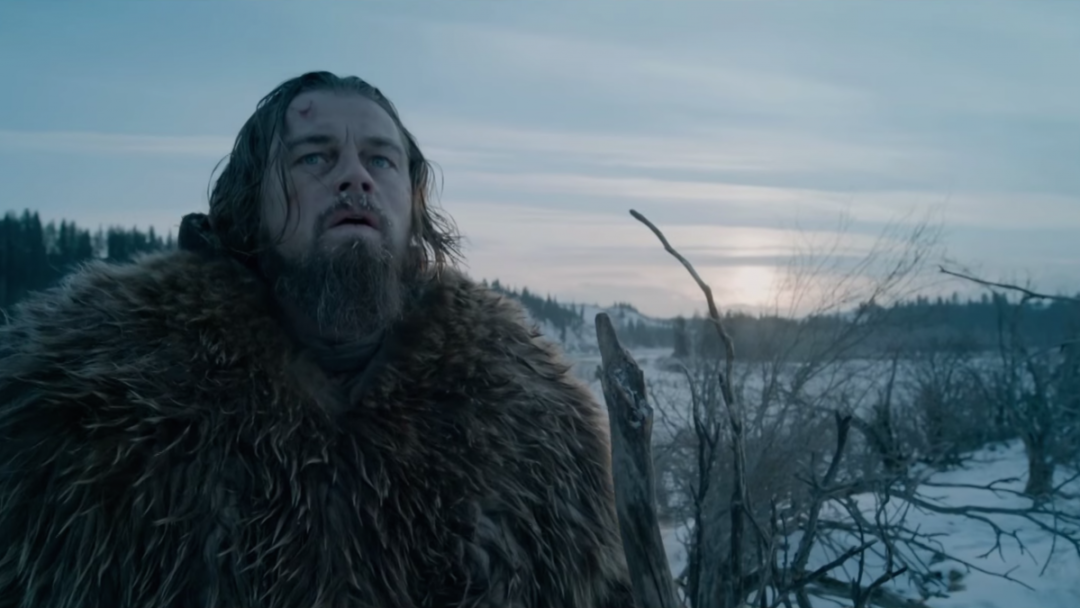 Combining what some have called his propensity for “arthouse miserablism” in films like Babel or Biutiful with a newfound fetish for conspicuous formal audacity (see Birdman’s much-discussed faux single take), Alejandro González Iñárritu’s The Revenant is a simultaneously uneven and thrilling combination of grisly violence, immense portent, and for the most part immaculate technical craft. Primarily the truly harrowing ordeal of a frontier scout (Leonardo DiCaprio) left for dead by a murderous fur-trapper (Tom Hardy doing a pretty good Baltimore accent for some reason) after being brutally mauled by a bear (CGI bear), the film frequently stops for beautifully photographed, lengthy, introspective digressions during which characters, alone in the freezing wilderness, stare into the white ice-covered nothing, contemplating the nature of life and survival, sapping the energy from what might otherwise have been a straight-up kick-ass action film.

But man, that harrowing ordeal. You might wince at Iñárritu’s seeming dedication to ostentatiously underlining the supremely difficult conditions under which this film was made, but his formal precision along with cinematographer Emmanuel Lubezki’s well-documented skills do indeed effectively communicate the misery of its characters’ near-constant suffering and the pain and awfulness of the absurdly grisly violence to which nearly everyone in the film is subjected. It’s only moments into the movie when the first of many hurtling arrows lodges itself in someone’s throat, and then another one of those currently-very-fashionable long takes escorts us through a hunters’ camp as dozens of people are slaughtered. It would be easy to make this a frantic scene, shaking the camera in the foolhardy service of “immediacy”, but instead it flits from one murder (and killer) to the next with an almost God-like patience. It’s terrifically exciting, and only the first of many savage acts of violence and awesome feats of survival, all depicted in wonderfully excruciating detail but crucially hamstrung by needless solemnity. Every broken bone or bloody wound is accompanied by a haunted shot of trees swaying in the frigid wind or the stirring embers of a tiny fire, and when in its final moments The Revenant at last decides to inject some boring moral hand-wringing over its hero’s hard-won revenge, it feels like a total cheat, as if Iñárritu didn’t trust us at all to know that this violence was bad. We know it was; you showed it to us in every awesome, terrible, beautiful detail. 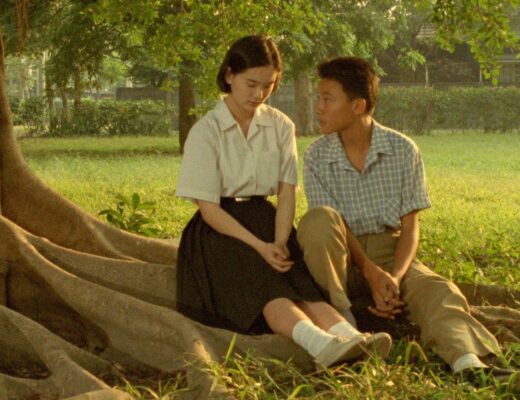 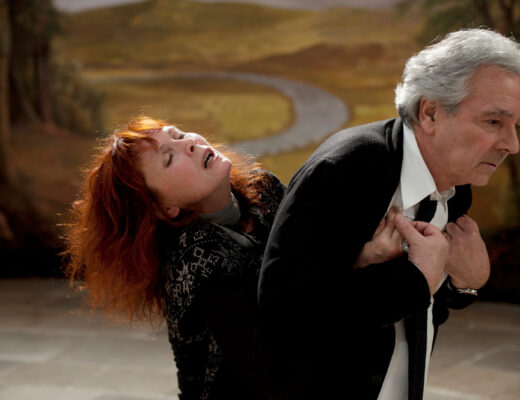 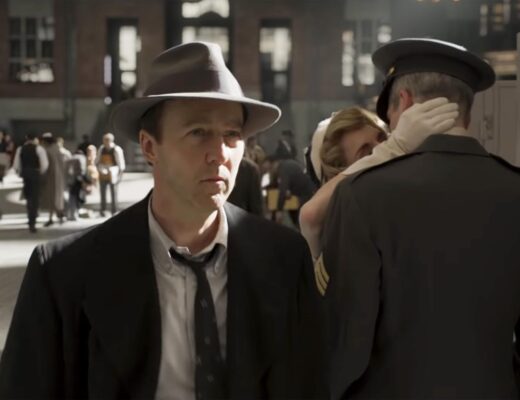