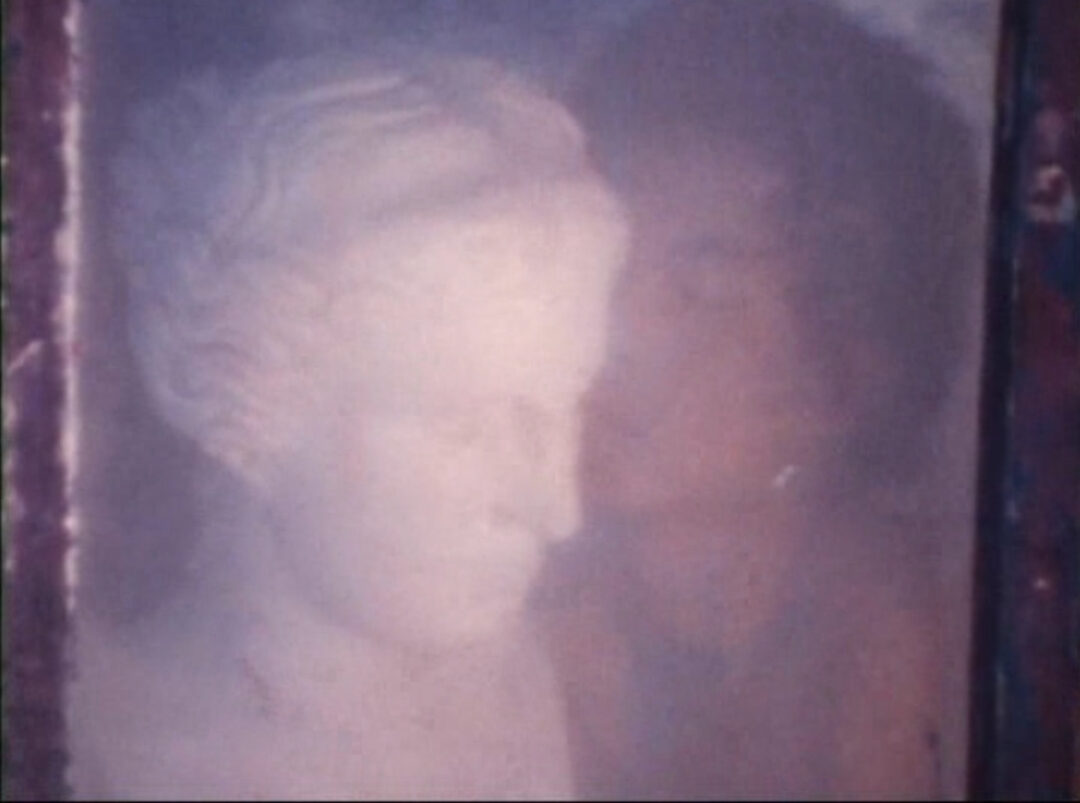 Sion Sono fans, this is where it all begins. The wild, irreverent, iconoclastic, in-your-face style familiar to those who’ve seen even a few of the films the man made his name with in the 2000s (Suicide Club, Noriko’s Dinner Table, Love Exposure), it was all there from the start. Here you get it in its purest, rawest form, shot on 8mm in 1985, when Sono was all of 22 years old, unencumbered by plots, commercial constraints, or professional actors. It’s as close as one can possibly get to peeking directly into the very psyche of an artist, full of the brashness and energy of youth. If cinema was Sono’s drug, then this is a portrait of a man getting very, very high on his own supply. Certainly, I Am Sion Sono! bore not a whit of resemblance to anything playing on movie screens in 1985. Starting out as a sort of filmed diary, as Sono counts down the days to his birthday, the first scene shows the filmmaker entering the frame, staring directly into the camera, and saying, “Hello. I am Sion Sono.” And just in case you didn’t catch it the first time, he tells you his name again a few minutes later. However, any potential narcissism or self-aggrandizing is largely mitigated by Sono’s intimately charming screen presence.

The threshold has been breached…

If Sono’s the star of the show, then his equal co-star is his own camera, which asserts its presence just as boldly as does Sono himself. The initial, solitary diary-making soon gives way to progressively weirder moments involving close friends, as Sono explores the things he can do with his camera, making it simultaneously a poet’s pen, an artist’s brush, and a musical instrument. The director turns himself and others into stop-motion animated objects; aggressively plays with a woman on the street, speaking in a high-pitched squeal; lets out ear-splitting shrieks as someone shaves his head; and puts on a bloody, psychosexual mini-drama, writhing naked amongst plaster sculptures and mannequins. In the end, the mere 37-minute runtime proves inadequate to fully contain Sono’s boundless ambition and experimentation. “Maybe I’ve reached my limit,” he says, as the images fade and he begins to run out of film. Sono’s voice continues, rebelling against the disappearing picture, describing what he sees, lamenting, “But you can’t see anything!” Despite all this, Sono commands the viewer, “Don’t make up your own images.” He makes it clear that there’s only room for one creator here. The final image captured is that of the camera traveling down a corridor toward a door, as Sono’s voiceover counts to twenty. White leader fills the screen before we reach the door, but we don’t need to see it to know the threshold has been breached, or to know that, for Sono, much greater artistic glories await. 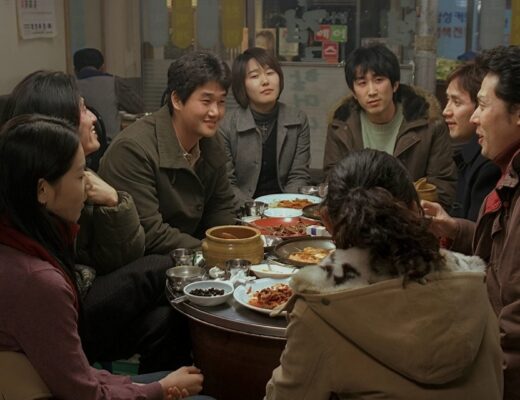 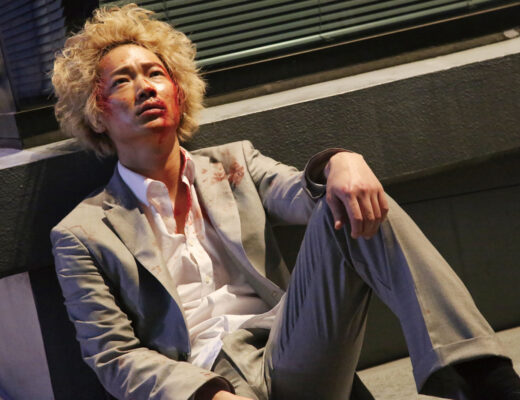 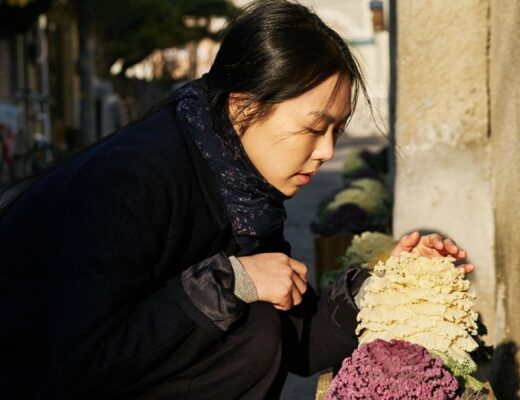