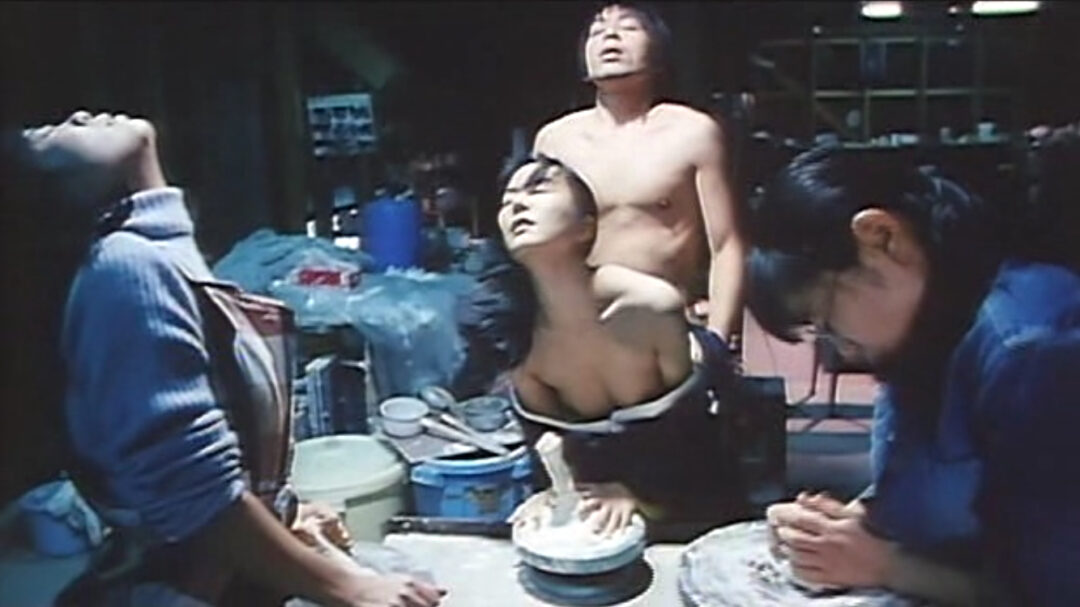 The title of this pre-Suicide Club entry—which Sion Sono categorizes as a straight pink film—pretty much sums up the film in its entirety. Together with his wife, a master pottery maker (played by Sono himself), crippled by some unnamed malady, channels sexual energy into art. The couple teach a pottery class with just three naïve students (two eager, nubile girls and a nerdy guy), the ultimate goal of which is to maintain their long-standing winning streak at a local art fair. That sounds like a fairly fertile premise for a sexplo movie, but Sono does almost nothing with it; the instructors extoll the virtues of using love to create their pieces, but that mostly entails endless, blandly shot softcore scenes, with an awful lot of humping and moaning, packed with repetitive, shticky jokes, like a vase being, uh, blown into shape or molded by a girl’s boobs. There’s a lot of smearing of clay on naked bodies in these near-constant sexual encounters, but beyond that this desperately longs for a dose of real sleaze or at the very least some imaginative camerawork, qualities that tend to enliven even the most dreadfully tired pinku (and there are a great many). The film also displays exactly none of the crazed imagery, occasional dangerous eroticism, or go-for-it playfulness of recent, more evidently gonzo Sono efforts like Tokyo Tribe, which soared through its two-plus hours while this is a slog at a mere 65 minutes. One longs to know what a true pink auteur like Norifumi Suzuki (School of the Holy Beast) or Masaru Konuma (Wife to Be Sacrificed) could’ve done with this material. 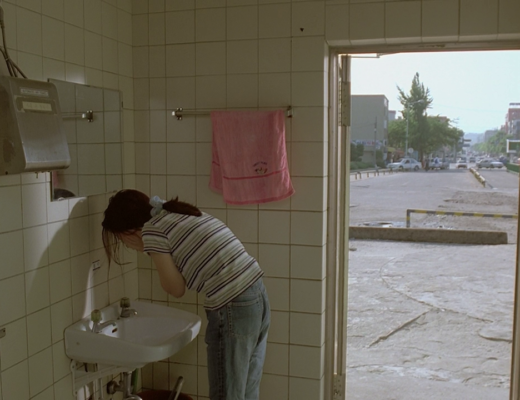 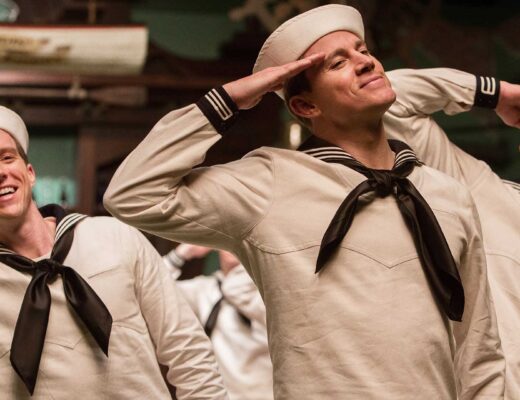 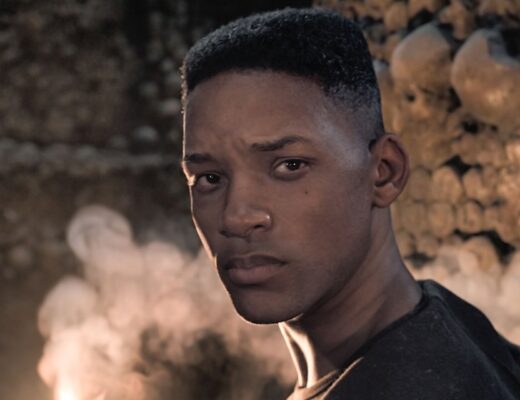