Perhaps in answer to fans who complained that The Force Awakens was just a collection of rehashed elements and nostalgia with a shiny paint job, Rian Johnson’s The Last Jedi, the might-be Empire Strikes Back of this new trilogy, is the most unusual and stealthily satisfying Star Wars-anything since at least 1983. It similarly opens on a breathless battle that could serve as a climax to any of these entries, but Empire‘s perfect romantic adventure has been replaced by a ramshackle narrative propelled by multiple ticking clocks and an instantaneously clear set of emotional stakes. And it’s those that continue to ratchet up tension.

Johnson may be the first guy since 1977 to make a Star Wars movie feel like a personal one. At its very frequent best, it seems downright off-brand.

Yes, this remains a corporate juggernaut, but if nothing else, The Last Jedi reminds of what this sort of thing can be with an actual director behind it instead of merely a gang of well-meaning producers. Johnson deploys a few basic narrative and visual tricks that haven’t really popped up in a Star Wars film before, along with his usual precise frames and tight technical craft, and a particular attention to emotional continuity. There’s also a welcome preoccupation with unintended consequences and unexpected victims. One thing Johnson’s films have never really been, though, is elegant. As in his previous stuff, certain beats here are sometimes actively clumsy, there’s some serious tonal whiplash, and pacing stutters. But all of this, positive and negative, adds up to a genuinely idiosyncratic, even auteurist work. Johnson may be the first guy since 1977 to make a Star Wars movie feel personal. At its very frequent best, it even seems downright off-brand. 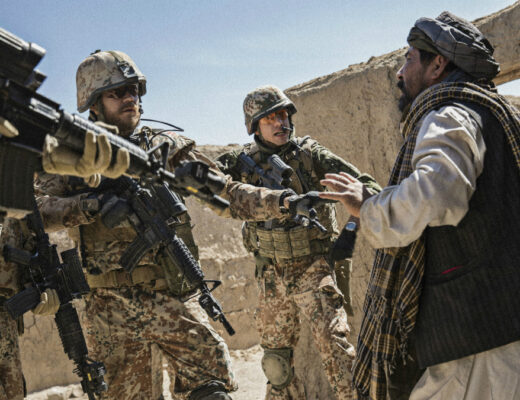 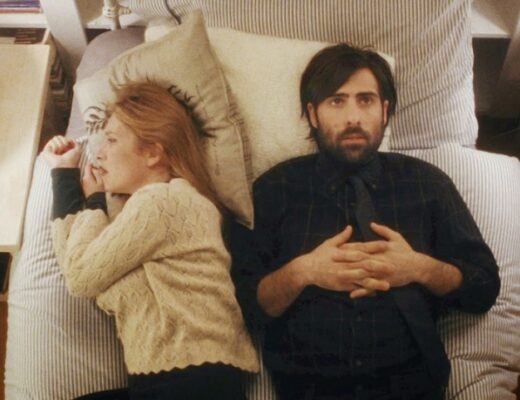 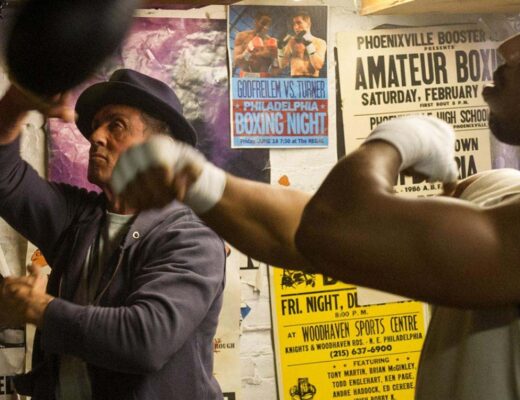