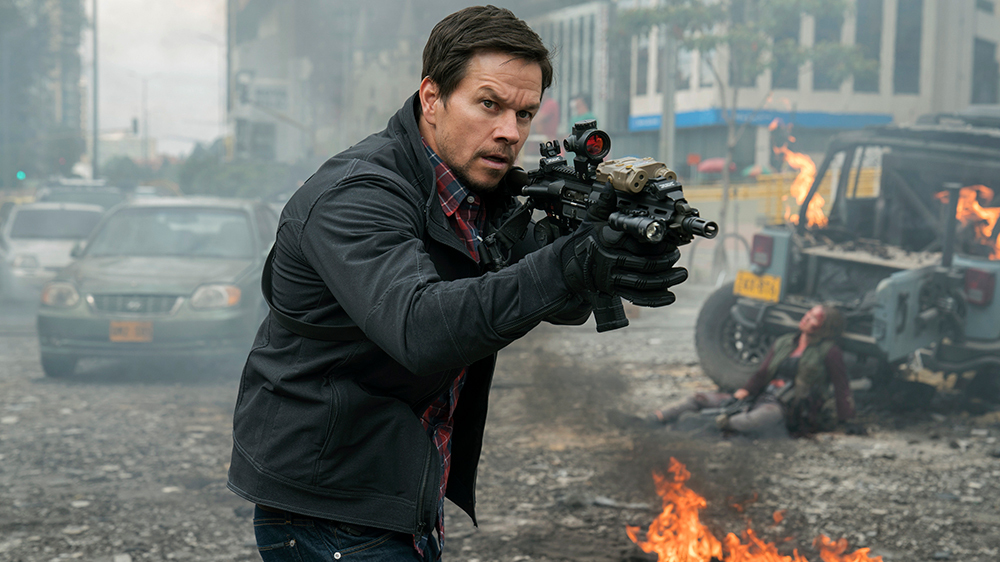 Releasing a steady stream of vaguely jingoistic docudramas all starring Mark Wahlberg as a hero/patriot, Peter Berg has become a bit of a joke as a filmmaker over the last few years. So it’s easy to forget that, even given their fluctuating levels of overall quality, earlier Berg efforts like Lone Survivor, Deepwater Horizon, The Kingdom, and yeah even Battleship were at least crafted superbly, from a technical standpoint; sported effectively-cast supporting ensembles; and above all featured action sequences that displayed a tight command of geography, movement, and fluid editing. Berg’s latest, Mile 22, is pretty much the complete opposite of all that, burying its poor actors in a smear of barely comprehensible action. Wahlberg plays a team leader for Ground Branch (a real-life clandestine arm of the CIA — which you can discover by looking it up on Wikipedia, as a couple of the characters in this movie actually do for some reason), and his latest mission is to escort a local cop (Iko Uwais) from a made-up Asian nation to the airport and out of the country so he’ll give up the location of some stolen radioactive material. Of course there are plenty of bad guys lined up along the 22 mile route to the plane, so it won’t be easy.

But instead Berg’s latest has got the most incompetent action this side of Olivier Megaton, and it’s easily the worst action film of the year.

This sets up the last 50 or so minutes of the film as a should-be-blistering series of shootouts, fistfights, and car chases, and it would be if Berg and his editor Colby Parker Jr. hadn’t completely shredded their film to ribbons. Uwais is a terrific film martial artist (just see the Raid films), but his mid-movie fight in a hospital room here is completely incoherent, with sometimes six or seven shots depicting a single move. The frequent gunplay in Mile 22 is equally indecipherable, abandoning even the slightest hint of screen direction or spatial clarity and constantly cutting away from impacts. More often than not, it’s impossible to tell who’s shooting at who or fighting with whom until a scene is punctuated by a particularly bloody (and particularly welcome) bit of violence, but these fleeting instances tend to feel like they’re coming out of nowhere. At a mere 94 minutes, Mile 22 had no need to be anything other than a morally dubious adrenaline rush, and you’d be willing to forgive the constant lapses in logic, nonsensical plot twists, and wasted performers (why cast MMA touchstone Ronda Rousey and not give her a fight scene?) if it were all in service of some quality bloodletting. But instead Berg’s latest has got the most incompetent action this side of Olivier Megaton, and it’s easily the worst action film of the year. If Peter Berg ever had a specific set of skills, he’s apparently abandoned them. 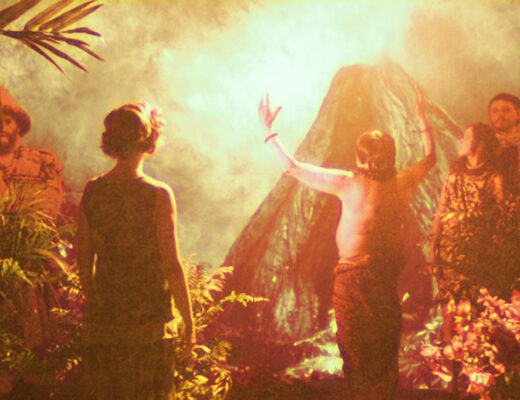 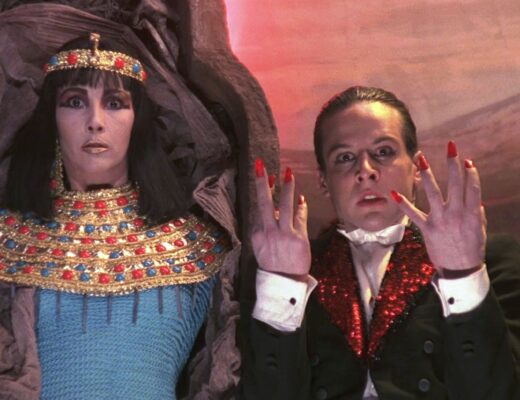 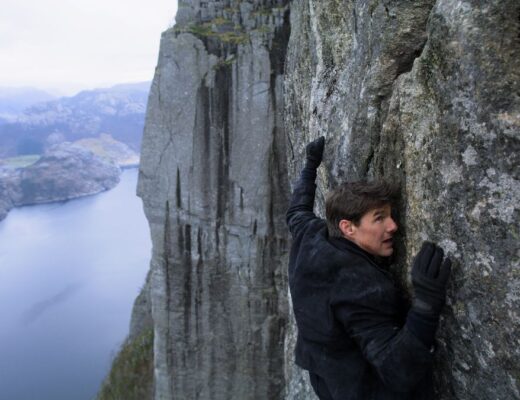