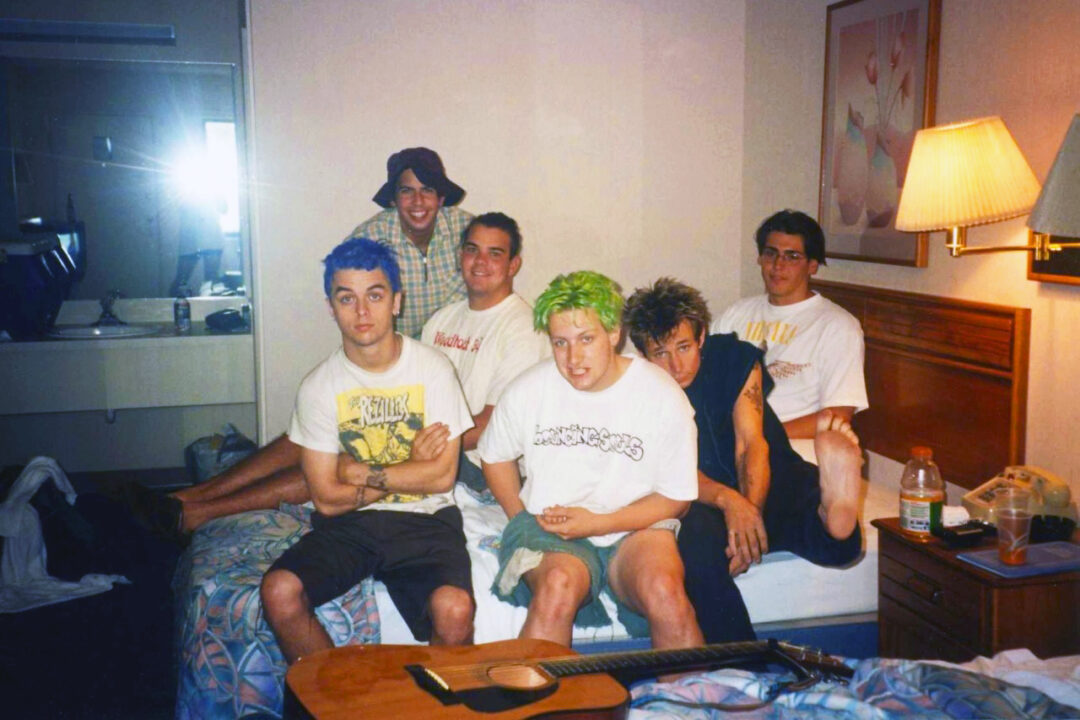 Before the eye paint, the brain-dead political anthems, and their embrace of radio-friendly sensibilities, Green Day was a raggedy assembled trio of stoner misfits with rockstar ambitions, similar to Hüsker Dü, and a sound in line with the Replacements. (Though lead vocalist/guitarist Billie Joe Armstrong is more willing to credit Operation Ivy for their inspiration, a decidedly punk move if there ever was one.) Originally named Sweet Children, the group eventually known as Green Day formed when Armstrong and bassist Mike Dirnt were still in high school; by 1991, they had already shuffled through four different percussionists (before settling with now-permanent drummer Tré Cool) and released a debut record that nobody really listened to. The group’s second full-length, Kerplunk, caught the attention of several major labels, who soon were sending as many agents and lucrative offers as they could muster to entice the young burnouts into signing a record deal. (One such offer included a trip to Disneyland; the group passed.) After finally signing to Reprise Records in 1993, Green Day were deemed “sell-outs,” and quickly demoted in the minds of many to the status of “mainstream” act. But the music that the band were making during this time wasn’t really comparable to much other mainstream rock. Dookie, Green Day’s major label debut — named after an eventful night of food poisoning — certainly contains external pop components, including wild power chord progressions, catchy choruses, and Armstrong’s sticky guitar melodies. But the album’s ‘who gives a fuck’ ethos is unmistakably punk.

Is it juvenile? Sure. A bit crude? Most certainly. But Green Day wouldn’t have it any other way, responding to mid-twenties ennui and the oppressions of ‘the man’ in the best, and maybe the only, way that they knew how: by giving a firm middle finger.

Recorded in just three weeks, to replicate the breakneck energy of acts like the Sex Pistols, Dookie is an album dripping with disdain for anything remotely resembling authority. From Armstrong’s dejection and intense apathy, on tracks like “Sassafras Roots” and “Longview” (the latter featuring an LSD-inspired Dirnt’s infamously trotting bassline), to pure indignation toward an ex’s new lover, on “Chump” (“I don’t know you, but I think I hate you”), there’s hardly a moment on this album that doesn’t feel like a celebration of laissez-faire aloofness. “When I Come Around” — probably Green Day’s most popular song that isn’t a prom hit — opens with a jagged guitar riff, and its lyrics are just as rough: The narrator (a “loser and a user”) has been cheating on his lover and he lambastes said lover for “feeling sorry for” herself, all before justifying his actions with the statement “you can’t go forcing something if it’s just not right,” essentially encouraging her to engage in this callous behavior as well, while also expressing a sentiment of open-mindedness that’s refreshingly sincere in its own bullshitty slacker way. The few moments during which serious subject matters are alluded to, like Armstrong coming to terms with his bisexuality (“Coming Clean”) or dealing with his anxiety (“Basket Case”), never hinder the carefree nature of the band’s demeanor — if anything, they help draw out the album’s irreverent hilarity (even the greater society’s common edict of just “be a man” in order to solve your problems becomes yet another joke to sneer at). The biggest fake-out here comes with closing track “F.O.D.,” which starts off with Armstrong lamenting a broken relationship while hastily strumming an acoustic guitar, alone, slowly building in intensity and climaxing with the line: “I’ve had this burning in my guts now for so long / My belly’s aching now to say…” So just what does the despondent punk have to say next? Only the most unsympathetic of declarations: “…you’re just / A fuck / I can’t explain it cause I think you suck,” with assistance from some wildly hectic background instrumentation from Armstrong’s bandmates finally jumping in for the erupting resentment. Is it juvenile? Sure. A bit crude? Most certainly. But Green Day wouldn’t have it any other way, responding to mid-twenties ennui and the oppressions of ‘the man’ in the best, and maybe the only, way that they knew how: by giving a firm middle finger. 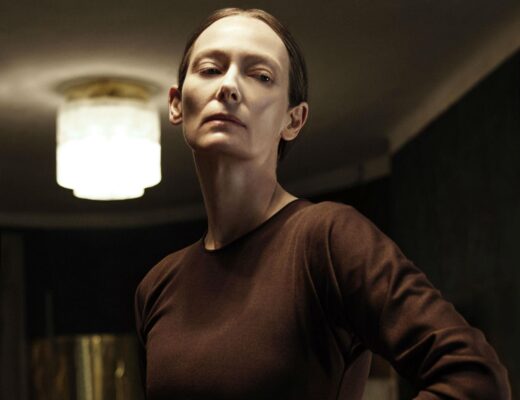 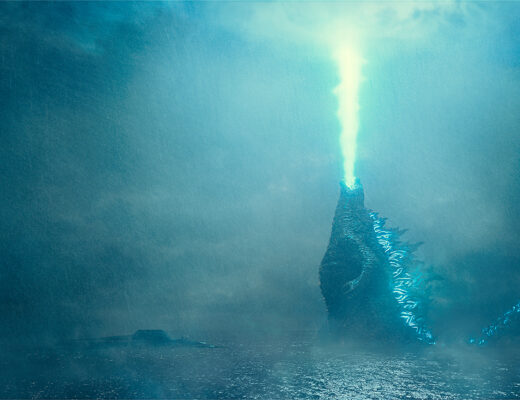