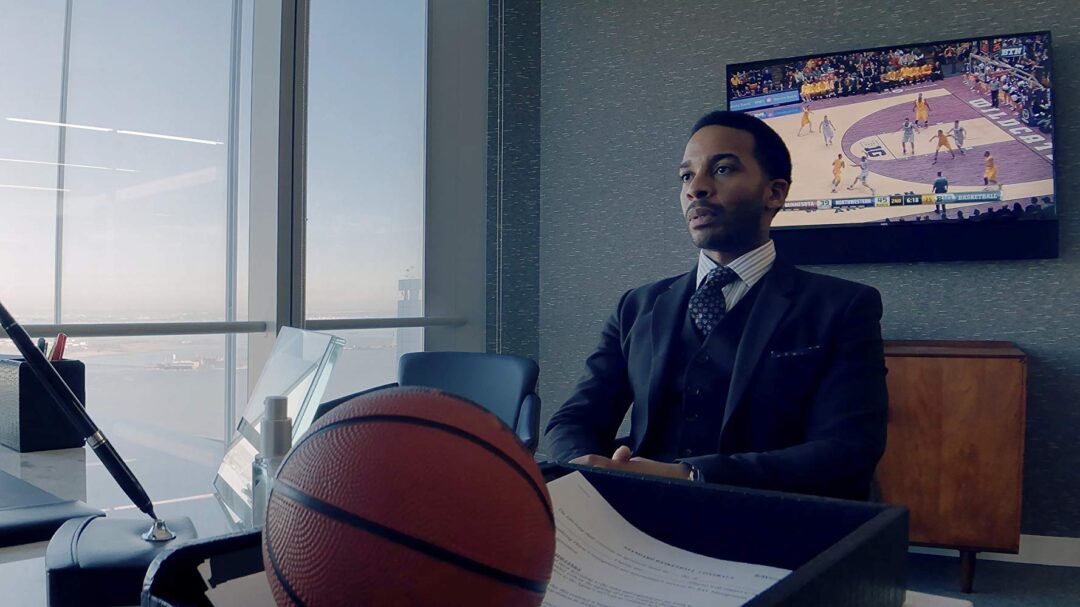 It is the proclivity of many a film-watcher to make a director’s body of work conform to a linear narrative — and while it isn’t rare that a filmmaker winks at, and plays with, this supposition, in our postmodern era, it is rare that a filmmaker chooses projects for the specific purpose that they reverse-engineer that narrative. Steven Soderbergh seems to be such a filmmaker, particularly when it comes to the work he’s produced in the last few years. As Soderbergh himself would probably prefer that it be interpreted, the Old Soderbergh died with the protagonist of his prestigey Cinemax series The Knick, a sacrificial act meant to undercut the Great Man theory — in its traditional sense, and as it relates to the filmmaker himself. Two years later, Soderbergh re-emerged from a faux-retirement, recasting himself as a voice of the proletariat, an outsider artist making films about Appalachian race car drivers combatting globalization (Logan Lucky) and the sinister privatization of America’s mental health institutions (Unsane). Now, Soderbergh has moved operations to Netflix, the streaming service that’s released his latest film, High Flying Bird. This basketball-centric drama is as much about the games played by agents and NBA executives as it is about the game on the court. In fact, High Flying Bird never ends up depicting an actual match, but instead looks to shed light on the mechanics of staging professional basketball and the ease with which players can get lost in the machine. The film stars Andre Holland as an agent attempting to end a league-wide lockout, without betraying his clients and the athletes who are demanding a larger share of the league’s revenue.

High Flying Bird recognizes basketball as an institution existing outside of the NBA, a culture unto itself that has been defined and shaped by black Americans and that hypothetically affords them leverage to reshape the larger power structures that an organization like the NBA mimics in micro.

Moonlight playwright Tarell Alvin McCraney’s script capitalizes on this premise deftly, using it as a means to explore the tension between different modes of ownership. McCraney understands that the game of basketball has long belonged to the black community, spiritually and symbolically, but also that the sport’s most esteemed league is owned by a small group of wildly wealthy white men. The sports genre in general has tended to fall short when it comes to addressing the discourse around race — either glibly glossing over it, or opting for the ever-embarrassing ‘It doesn’t matter what color you are on the field!’ platitude — with the best exception being Spike Lee’s He Got Game. High Flying Bird shares that film’s displeasure with the sport’s white gatekeepers and their predatory behavior toward young black athletes, while also maintaining that the soul of the sport is worth fighting for. Instead of addressing race and athleticism in the bluntest fashion and insinuating that, if you run fast enough, you can curb racism, High Flying Bird recognizes basketball as an institution existing outside of the NBA, a culture unto itself that has been defined and shaped by black Americans and that hypothetically affords them leverage to reshape the larger power structures that an organization like the NBA mimics in micro. It’s quite incredible to see such a complex critique pulled off as slickly as McCraney’s script manages here — and the success of High Flying Bird definitely should be attributed to its writer, along with the film’s excellent cast. In fact, the film works more often than not in spite of Soderbergh, whose relationship with the project reads as opportunistic and inappropriate, a self-conscious attempt to further the ‘director in conflict with the system’ narrative he’s been carefully maintaining, all the while ignoring the disparity in agency between himself and those he’s depicting. It’s ill-considered to say the least; but, blessedly, High Flying Bird ends up being quite the opposite. 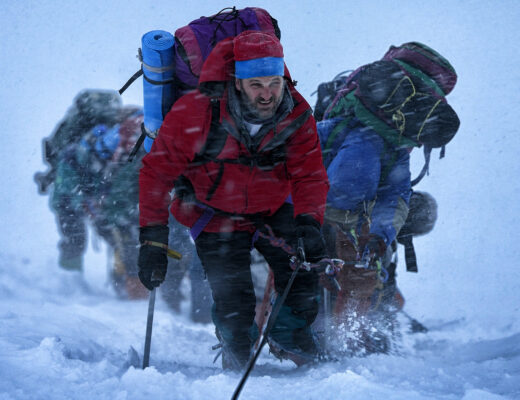 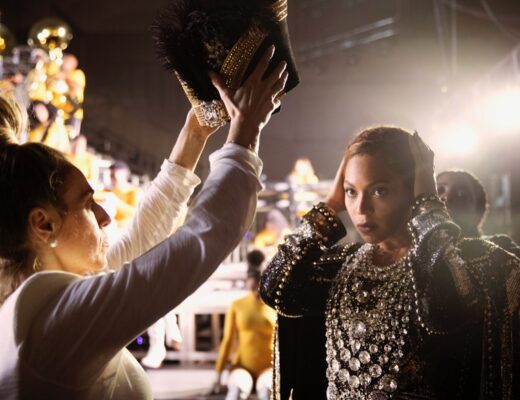 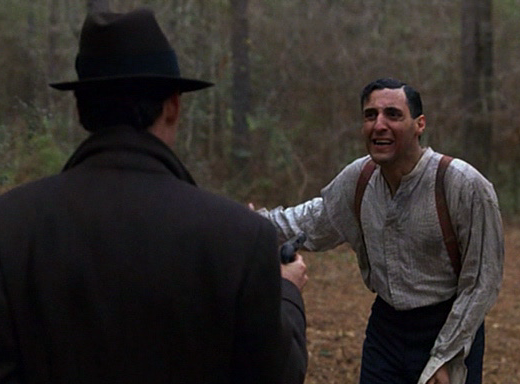