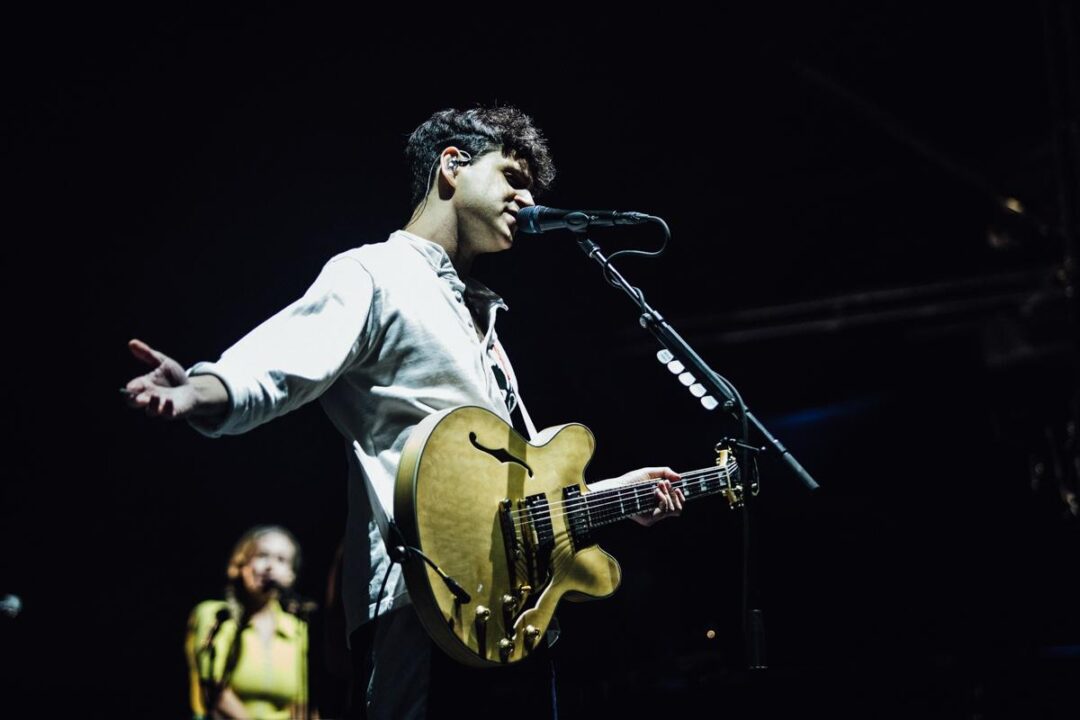 Vampire Weekend were anachronistic from the moment they formed: clean-cut Ivy League youths writing exceptionally clear songs, both in terms of structure and recording clarity. Their first self-titled album officially dropped January of 2008, almost exactly one year before Animal Collective’s Merriwether Post Pavilion, which itself paved the way for what it’s apparently now possible to refer to with a straight face as the “summer of chillwave.” Fuzzy beach songs in, boat shoes out? This narrative seems a little too easy. Beyond wanting to avoid resurrecting decade-plus-old arguments that were extremely boring the first time around, Vampire Weekend were, I suspect, never going to be not divisive. They belong to the category of “rock bands (technically) that do not actually rock,” and this kind of project has always rubbed a certain kind of listener (“where’s the pulse? Where’s the rock?”) the wrong way. Setting that aside, it’s always been popular to rag on any band who at least seem like a group of rich kids (in interviews around 2009, Ezra Koenig would remind people he was a scholarship student still paying off his loans) playing with no need for day jobs or thorny questions of long-term sustainability to consider; the Strokes got a similarly vicious coming-out reception. This has always seemed like a fairly bad reason to rag on musicians: music critics are perpetually underpaid, but that’s no reason to take it out on the music. And, of course, it was easy to attack a band that folded in the sounds of “world music,” for the purpose of sketches of elite WASP life, for being blithe appropriators, musical neocolonialists, etc. The cultural dust still hasn’t settled on Graceland, but it’s a difficult argument to make in good faith in a musical landscape long past Luaka Bop, when the novelty of white musicians having heard, and incorporated, un-American sounds into their work has worn off.

Fuzzy beach songs in, boat shoes out? This narrative seems a little too easy.


There’s a distance between the first two albums (Vampire Weekend and 2010’s Contra) and the last two (2013’s Modern Vampires of the City and this year’s Father of the Bride) from impersonal observation to a first-person POV tinged with morbidity. That breezy distance is probably a big reason why I never imagined I’d be having any kind of significant relationship to the band: even when Koenig writes in the first person, he’s not giving away much. “Mansard Roof” begins with the same chord struck three times on the keyboard, backed by tom drum, followed by the first-person declaration “I see a mansard roof through the trees.” This tells us something, but not much, about possible geographies and the upper classes; there are songs about crushes and being on campus, but nothing with proximity to potentially embarrassing interiority. There’s a famous scene in the sound version of Hitchcock’s Blackmail where a guilt-ridden woman, acutely aware of the where the murder weapon is hidden, seems to be listening to another character, but all of their words are only heard as Peanuts adults-style gabba. That’s kind of what listening to this album is like: a string of observational persiflage punctuated by the occasional emergence of a class signifier: “Cape Cod,” “Benetton,” the inevitable “Oxford comma.” The key song is “M79,” whose confidence defuses preciousness; the first time I heard it, I was a little flabbergasted that harpsichords could sound this jaunty and non-pompous. 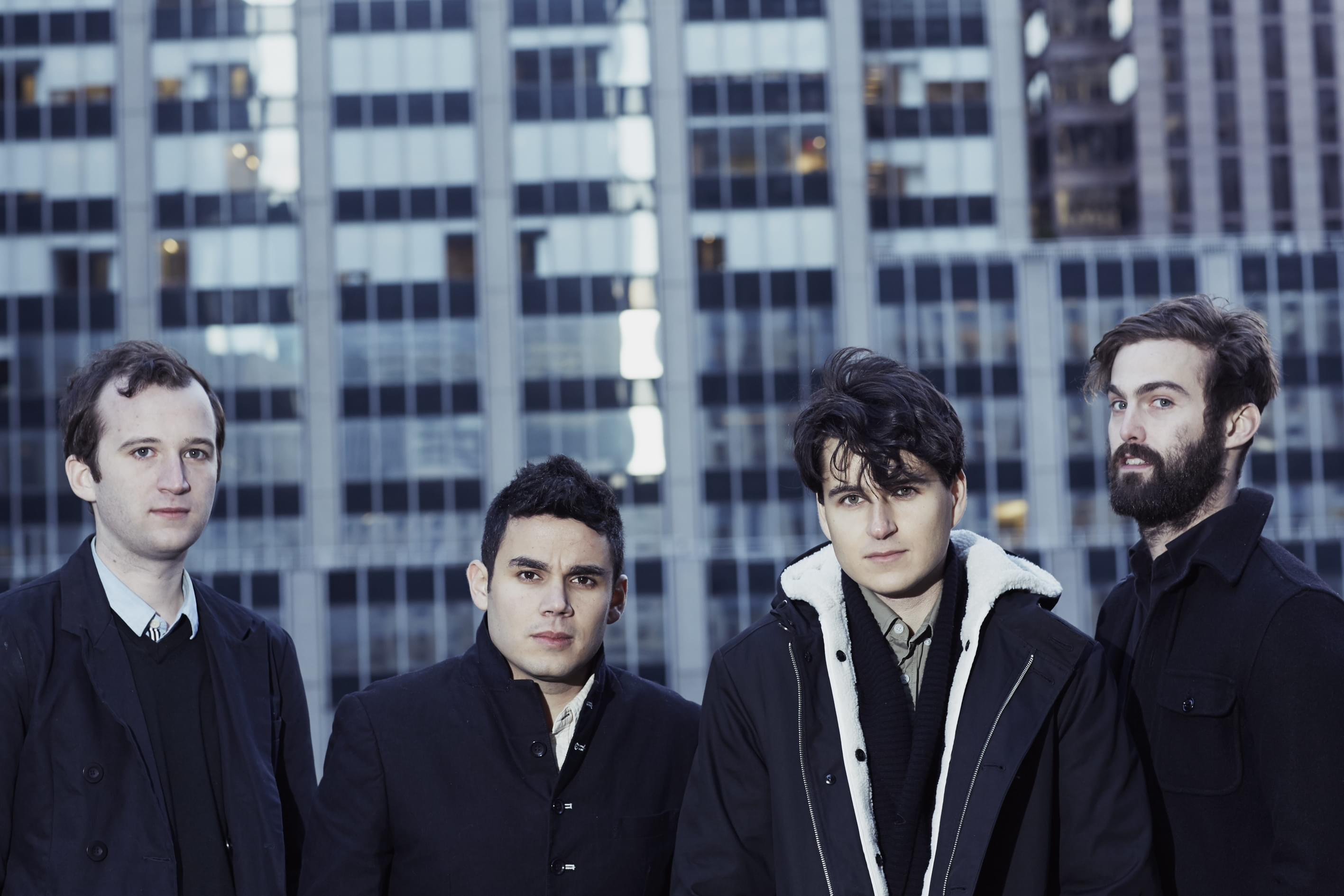 Contra is a prototypical second album: it sounds much like the first but fuller, and there’s an obligatory song that’s six minutes long to prove they can do that. That song, “Diplomat’s Son,” also teases a first-person reveal about a bi-curious hookup, but it’s strictly as-told-to — per the lyrics, it was 1981, when Koenig would have been minus three years old. It’s on this album, more than the first, that the lyrics snap into place; Vampire Weekend feels like accurate scene-setting, but Contra is actually funny. “A vegetarian since the invasion, she’d never seen the word ‘war’ blow up to 96 point Futura,” from “Holiday,” is a killer line. The band grows more comfortable with their ornateness, which blossoms even more with the fuller harpsichord-and-strings sections on their next album. It’s not necessarily surprising that Koenig cites a bunch of janky formative influences I can’t really hear in the work (Sublime?) — recall that e.g. both the Cardigans and the Notwist started as aspiring metal bands. Musical evolution in surprising directions is a given, but Vampire Weekend’s merging of defanged hardcore roots, which occasionally peak out (“A-Punk”), with textbook baroque arrangements is a slightly different proposition, giving the band a grandeur they wear lightly.

“Diplomat’s Son” also teases a first-person reveal about a bi-curious hookup, but it’s strictly as-told-to — per the lyrics, it was 1981, when Koenig would have been minus three years old.

It’s anyone’s guess what happened between albums two and three, but it’s clear there’s something different from the moment the bummed-out opener of Modern Vampires of the City hits. The key song is this album’s iteration of a revised hardcore banger, “Diane Young,” whose title sounds very different as soon as you hear it. “If dying young won’t change your mind,” then, oh boy: “baby baby baby one more time.” Vampire Weekend seems like a band far too young to worry about death, but that fear kicks in here: “you’ve got the luck of a Kennedy” is the double-edged curse of the upper classes. If a song like “Unbelievers” is about religious belief (which, I guess, by definition it would have to be), it’s also about death and what’s waiting. This morbidity is strange, but the band has grown into it. 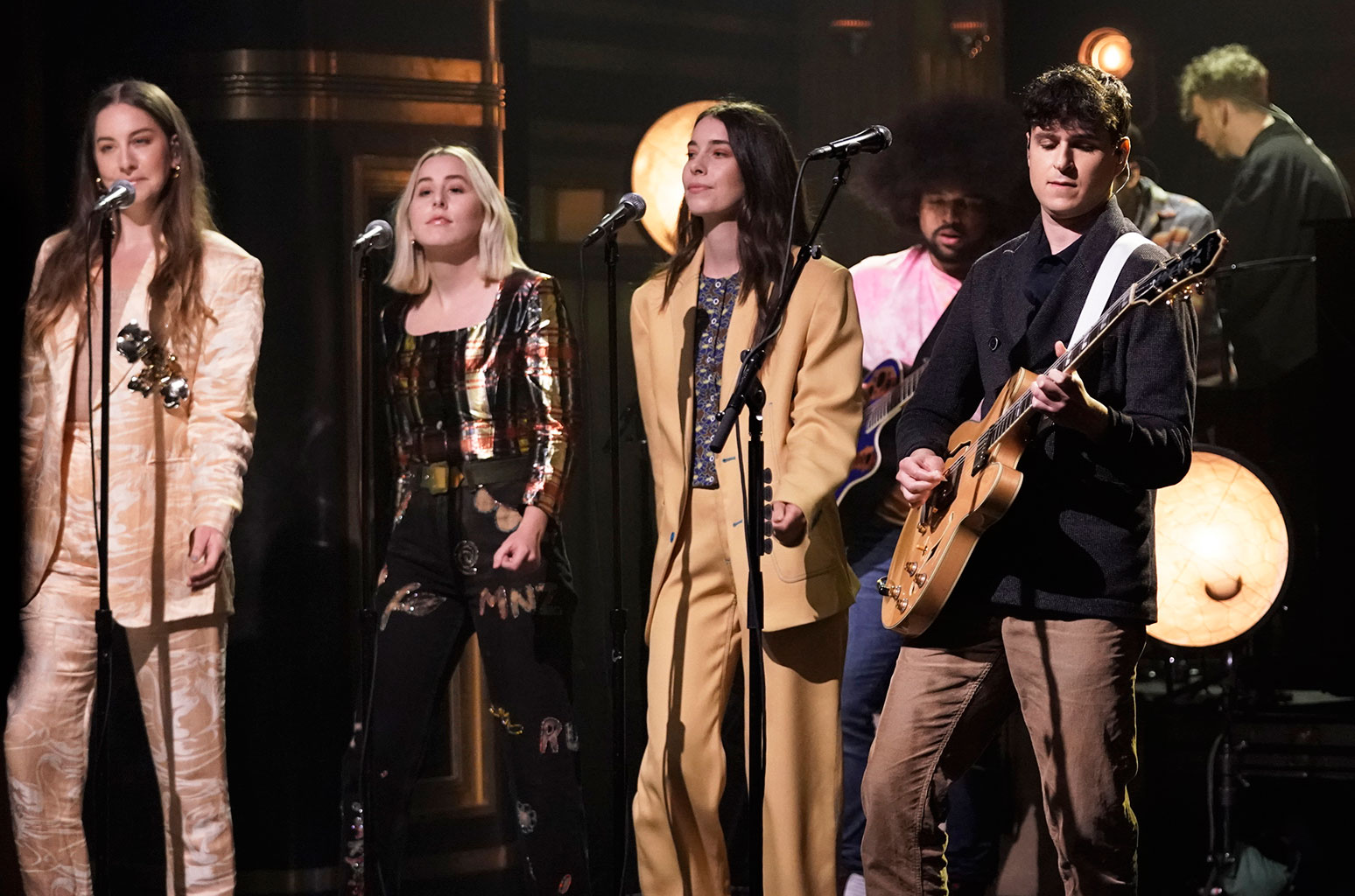 Ezra Koenig is 35, two years older than me, so it’s safe to say we share some of the same generational reference points — and it’s hard to not believe that the title of Father of the Bride is deliberately tipping its hat to the Steve Martin vehicle that kicked off the actor’s ‘I give up’ phase. Here, for the first time, there is something like a narrative throughline: I’m not going to say that the narrator is Koenig, because I don’t want to get any letters from lawyers, but someone is singing these songs and telling a coherent story. The (titular) first song is a duet in which the male is trying to convince his bride not to leave. “Promises of future glory” do not move her, and in a few songs we find out what’s going on: quoting iLoveMakonnen, he’s been cheating. Once you figure this out, it’s impossible to un-hear, and the dominant anxiety of the album (64 minutes of guilt expiation!) is about returning to/rebuilding a relationship in the wake of some seriously poor judgment calls. The romantic intensity of the songs could be cloying until you realize that intensity is there to shore up the possibility of a terminal failure: in that spirit, “Married in a Gold Rush,” (one of three! duets) with Danielle Haim, is impossibly moving.

It’s hard to not believe that the title of Father of the Bride is deliberately tipping its hat to the Steve Martin vehicle that kicked off the actor’s ‘I give up’ phase.

There used to be an idea in the record industry that if a scout ran into a band that was obviously talented and possibly destined for greatness but not radio-friendly at this moment, you could just sign them, leave them to their own devices, and eventually they’ll produce pop hits as part of their natural development (R.E.M. is the prototypical example). Obviously, Vampire Weekend did not have this problem: they were likable and easy to listen to from the get-go. Instead, they became a band that still wanted to please, but also realized they were getting older, life is frail, and relationships will not save anybody. Per “Harmony Hall,” “I don’t want to live like this, but I don’t want to die” — so say we all. 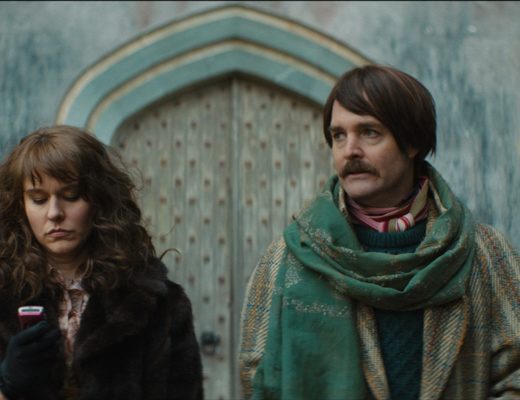 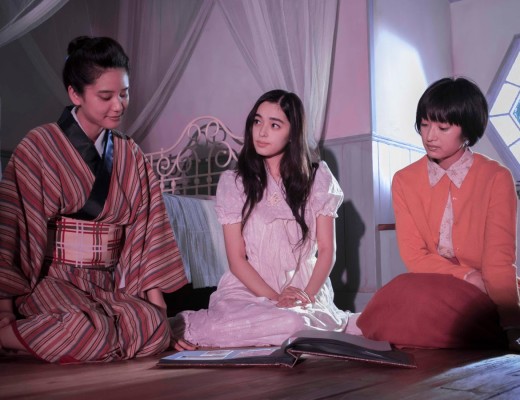 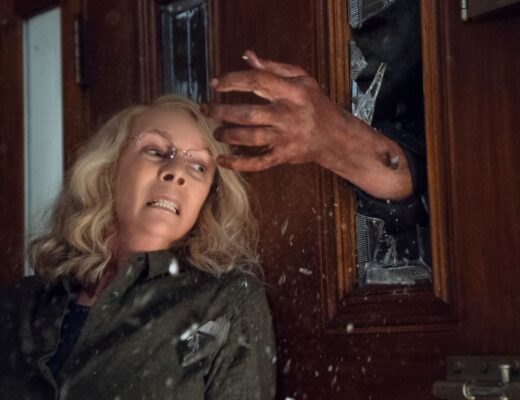