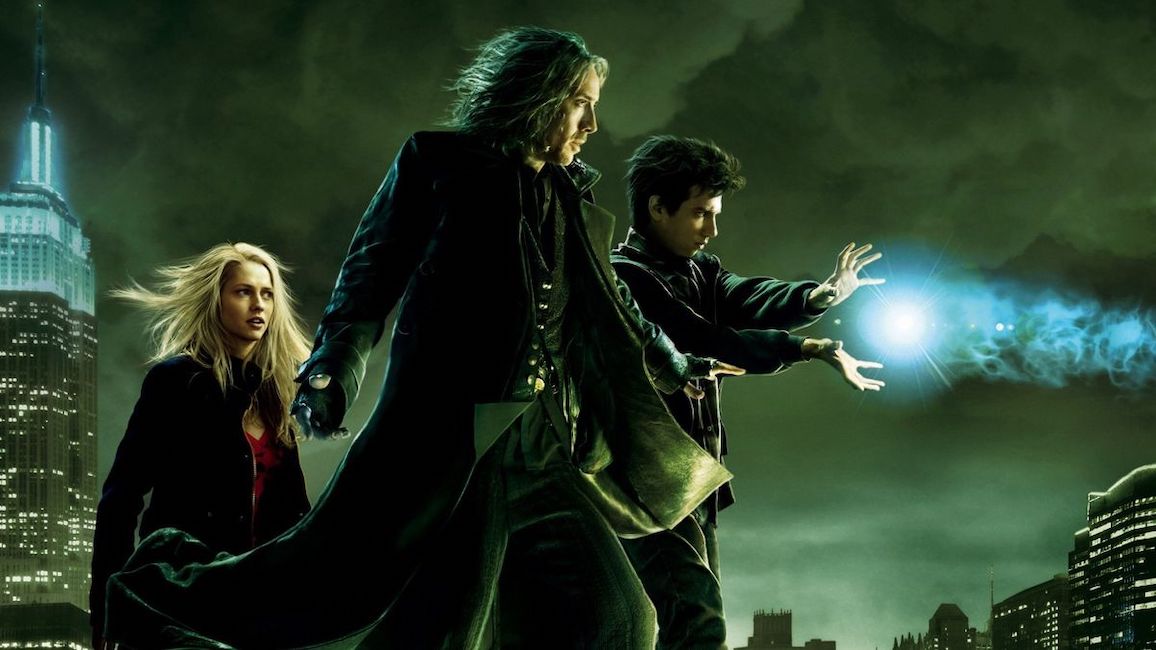 It’s an ironic kind of blessing when the tag “Walt Disney Pictures and Jerry Bruckheimer Films present” is appended to a film’s opening titles. You know to brace yourself on seeing it. The casual moviegoer can step outside — forewarned is forearmed — but the reviewer can’t do anything but hunch her shoulders and prepare for an overdose of the franchise effect. Jon Turteltaub’s The Sorcerer’s Apprentice is straight off the studio menu. Enduring it is the cinematic equivalent of walking into Denny’s, ordering a Grand Slam, deciding it’s not plasticky enough for your taste, and eating a Frisbee instead. It’s one part latex, one part sodium, one part sawdust beef, and one part American cheese, but it comes off as 100% polyethylene. It’s a plate of predictability, and your heart breaks over the fact that it is so predictable — so much the norm. People gave Turteltaub too many dollars when his National Treasure screened, feeding the beast, spoiling its palate, making the monster even more monstrous. Inspired by the pseudo-Steampunk aesthetic of countless by-the-numbers Hollywood tent-poles, Turteltaub tries to convince us that a leather-clad Nic Cage and his braying idiot of a co-star (Jay Baruchel) jumping through special effects blurred to warp speed constitutes movie magic in the average viewer’s eyes. We know better.

The appeal of this project is understandable for someone like Baruchel, a scrawny Canadian desperate to make a name in LA with his modest apportion of talent, but the already very rich and very famous have no excuse. Bruckheimer’s been a wart on our asses for years — we expect nothing from him — and Cage is an established paycheck whore, but the presence of Monica Belluci and Alice Krige is a kick in the gut. Spotting them in this soulless product is like finding Escoffier’s ghost haunting a big-box parking-lot Denny’s booth. If the script wasn’t enough to warn them off, the Bruckheimer/Cage/Turteltaub trifecta of grasping avarice should have been, and still, they agreed to feed the beast. Unlike Cage and Baruchel, Belluci and Krige rely on more than facial contortions and jackass honking to fill a role, but we see very little of them. Most screen-time, of course, is eaten up by its marquee star — grease-tressed and desperado once again — whom we’re supposed to believe is a near-immortal student of Merlin named Balthazar Blake. Cage’s Balthazar, a 777th-degree sorcerer, has been seeking the “Prime Merlinian” since the eighth century — the one warlock strong enough to defeat Merlin’s destroyer, Morgana Le Fay (Krige). He finds him in New York City circa 2000, in the form of nine-year-old Dave (Jake Cherry). Mystical hijinks ensue, during which Balthazar is imprisoned in an urn and Dave is humiliated; they only reunite a decade on, when older Dave (Baruchel) is an NYU physics major who idolizes Tesla and has to be convinced to make room for magic amid all his science (these tepid science/magic conversations are the movie’s only attempt at substance, and they wither on their trifling little vine).

Dave’s trial by fire consists of a series of battles with Balthazar’s rival conjuror, Horvath (Alfred Molina) — a Morganian determined to free Le Fay from her own prison-urn — and an awkward romance with Becky (Teresa Palmer, as gleefully stunned as Baruchel over finding herself in a Bruckheimer/Cage project). Neither trial contributes suspense to the story, so Turteltaub and his half-dozen screenwriters try to leaven the mix with humor, which sinks despite straining efforts by Baruchel and Tobey Kebbell (who plays a saucy Morganian got up like the lovechild of Tim Roth and Russell Brand). If the rest of the film wasn’t so goddamned pandering, I might have been more inclined to go along with the half-baked wit. If Trevor Rabin’s score were less cloying, and William Goldenberg’s editing less spastic, and Naomi Shohan’s production design less lazy, I might have been charitable. Somehow, these corporate collaborators (identified above—they don’t get to hide behind the camera) made a movie about magic utterly devoid of movie magic. Worse, they fed their lead sorcerer some truly stinky lines and expected someone as self-conscious as Cage to carry them off. In the midst of it all, they dragged the likes of William Blake, Geoffrey of Monmouth, and Stevie Wonder down with them, bastardized far better “magic” films like Guillermo Del Toro’s Cronos (fans will spot the allusions), and hitched a ride on the Harry Potter franchise’s quidditch stick.

All of this alluding and homaging and exploiting would still be excusable if The Sorcerer’s Apprentice were good enough to stand on its own — if it had paid its dues to its forebears with some quality entertainment. Instead, its makers picked over some old English lore, chewed what little their mouths could handle, and spat out fatuous gobs. Turteltaub and his sycophants think it’s enough to concoct yet another Chosen One narrative, the kind we eat up thanks to our need as humans to have some kind of special-snowflake meaning. Our fantasy and children’s literature is littered with this trope — not to mention our myths — and as old and tired as it is, it requires some kind of twist or tang nowadays to have any kind of impact or meaning of its own. If something firm or relevant isn’t attached to the Chosen One archetype, it bores us and even attracts our scorn. It’s too pat and far too predictable to grab us — it’s just one more way to pander to us. One might argue that, given its Disney pedigree, The Sorcerer’s Apprentice is strictly aimed at kids — a latter-day Goonies, all stunts and cheese — but that’s a stretch; there were no kids at the screening I attended. It’s no more marketed strictly at kids than McDonald’s is, and however much kids of all ages might enjoy their Big Macs, there’s way tastier, way more fun, and way more satisfying kid-friendly fare out there (kids are just as entitled to standards as adults). Comparing a bad movie to a bad meal is a bromide unto itself — almost unforgivable — but I’m doing it anyway in the interest of demonstrating a point, and because The Sorcerer’s Apprentice ought to get exactly what it’s earned in return: little effort. 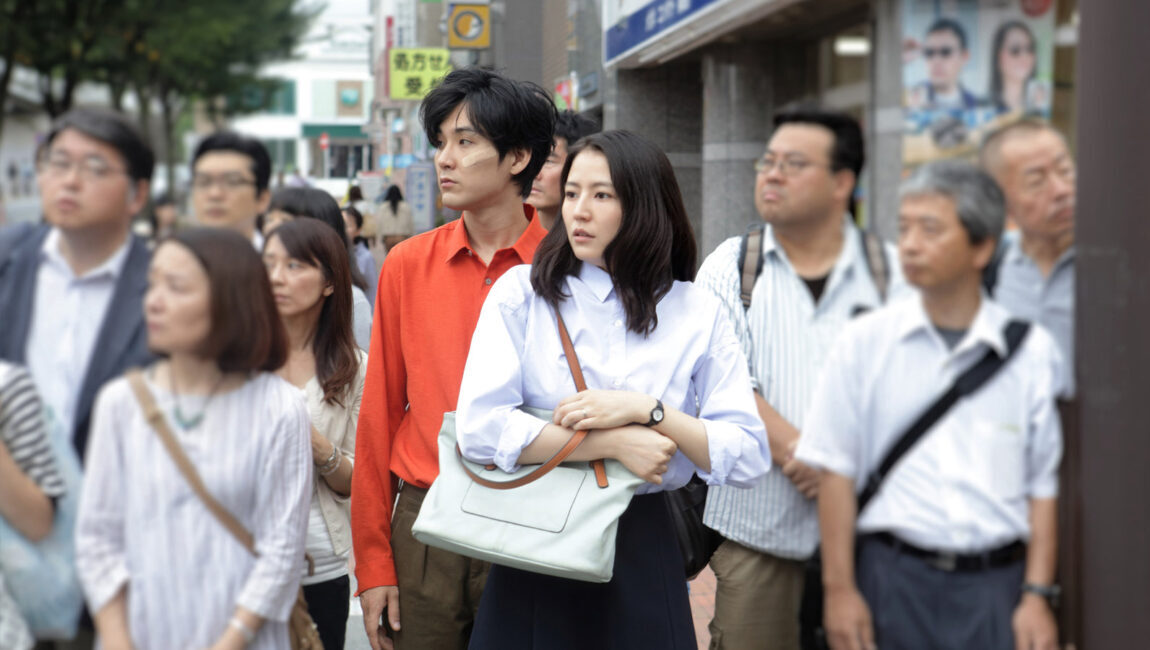 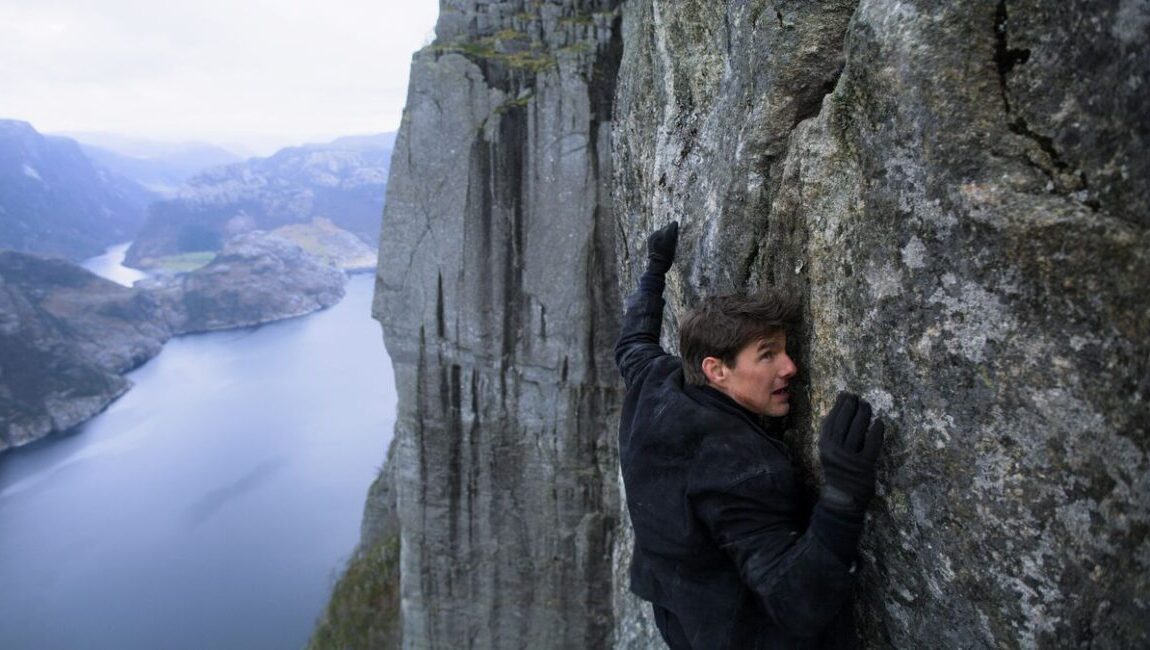 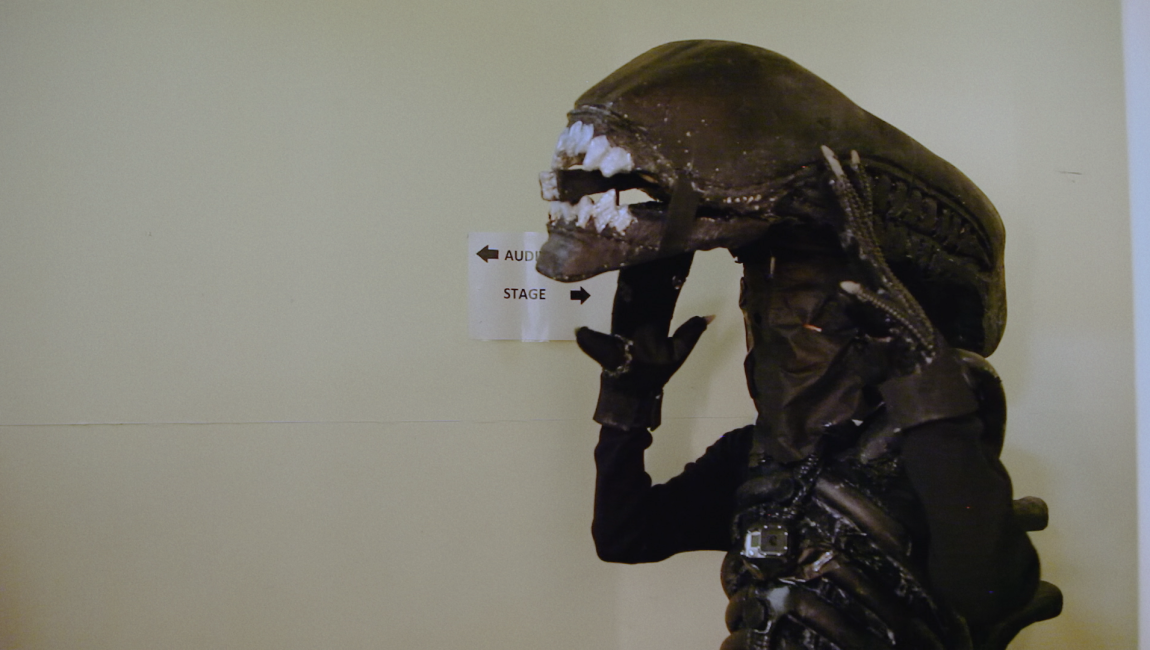 SXSW Film Festival 2022 — Dispatch 5: Cha Cha Real Smooth, This Much I Know to Be True, Hypochondriac 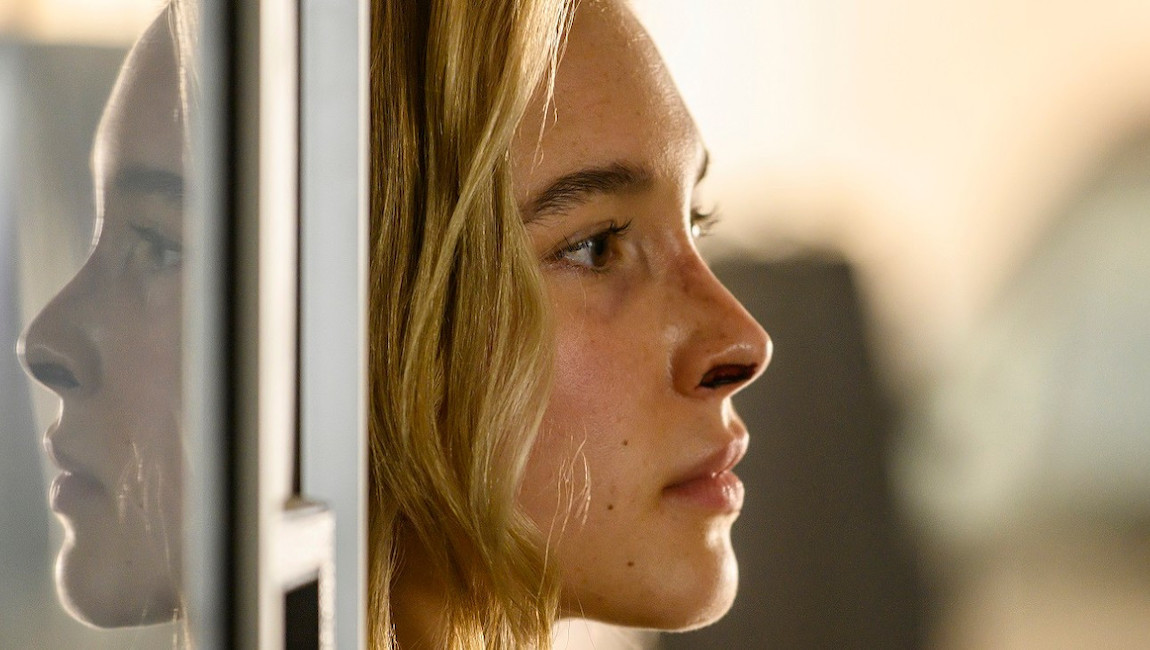