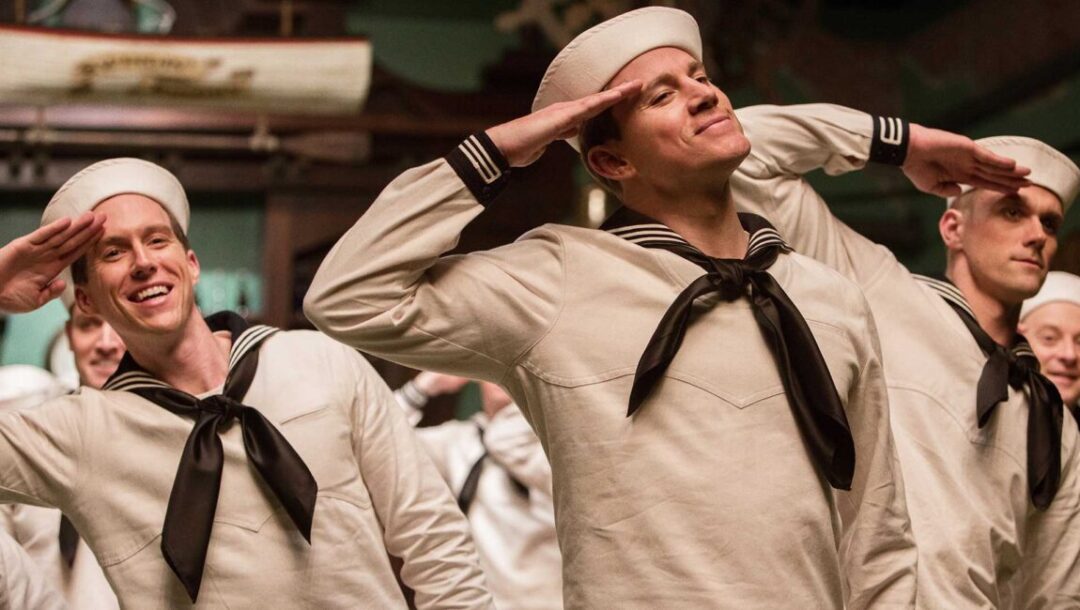 Sticking to a reliable and remarkably elastic formula, the Coen brothers’ 1950s Hollywood farce Hail, Caesar! is, like Burn After Reading or Raising Arizona, another deceptively fluffy screwball comedy belying a search for deeper meaning. Josh Brolin stars as Harry Mannix, head of production and fixer for Capitol Studios (certainly not coincidentally the same studio that tormented Barton Fink), who spends his days sweeping minor scandals under the rug and keeping the studio machine well-oiled, a business he often finds unseemly. He bounces between many hilarious, often briefly glimpsed characters here, from a clueless cowboy actor (Alden Ehrenreich) pressed incongruously into service on a prestige picture to a major star (George Clooney) kidnapped by communists, and even twin gossip columnists (both Tilda Swinton). You’d be quite welcome to ignore any greater theme in favor all this craziness. Go ahead, bask in the simple pleasures of, say, a perfectly choreographed and hilariously homoerotic dance number starring Channing Tatum, or a studio editor (Frances McDormand) and her brush with death (destined to be one of the funniest scenes of 2016). But it’s hard to ignore the obvious parallel in the commie abductors’ rhetoric about the “means of production,” let alone that everyone is in one way or another a servant of, um, Capitol. Couple this with Mannix’s sincerely anguished yearning for grace and the studio’s attempts to finish a biblical epic about a Roman soldier enlightened by the sight of Christ, and Hail, Caesar! begins to reveal itself as a more universal story of people seeking their place in an intricate system, one that often absurdly (sometimes seemingly deliberately) repels their quests for concrete truth. 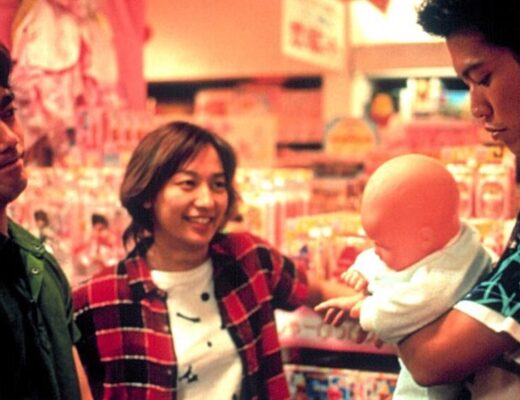 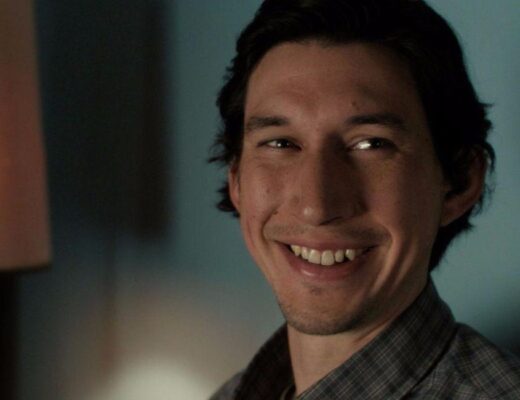 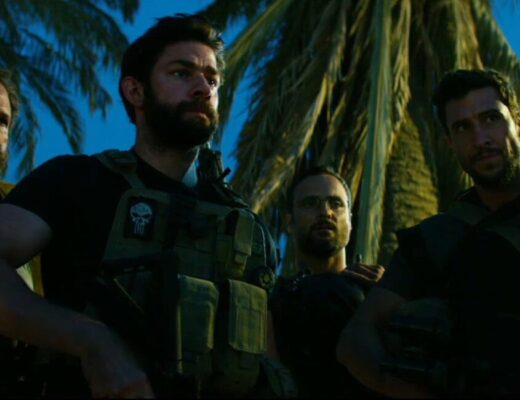 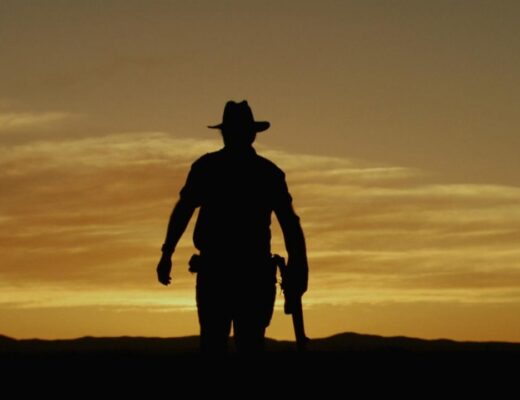