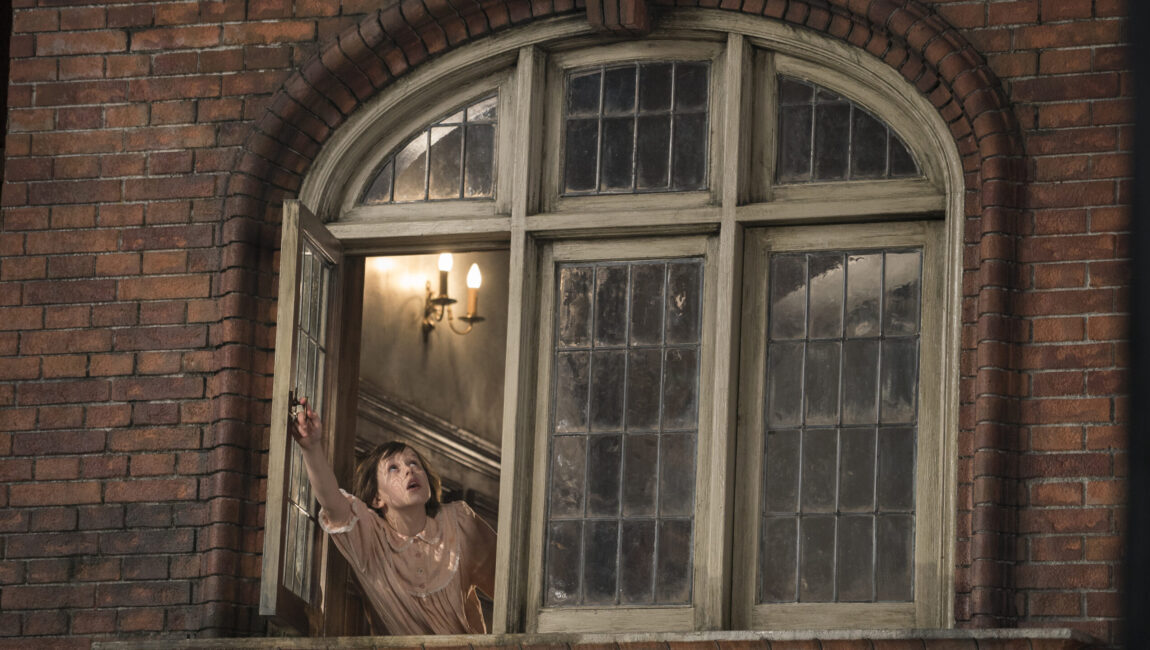 Steven Spielberg’s attempts at whimsy have historically paid low dividends. The impulse has been responsible for weaker elements in films like the otherwise under-appreciated Always, or the more notorious crime of cinema, Hook. So while it probably seemed like a good idea at the time, Spielberg may not have been the best choice to adapt the slippery, often macabre childrens’ work of Roald Dahl—whose beloved late novel The BFG pinwheels through sweet flights of fancy, as a young girl is taken on a fantastic journey with a giant, and descriptions of the big guy’s even larger cohorts, who abduct and munch on little kids like they were chicken tenders. Spielberg has mostly yanked that last part, leaving endless sequences of his trademarked wonder and awe as little Sophie (Ruby Barnhill) and the BFG (a mo-capped Mark Rylance) dance through a magical land catching “dreams” in nets, little glowing balls of light that they stick in jars and mix together in special potions. Combined with the giant’s goofy language (Dahl was a great lover of silly talk), peppered as it is with nonsense words like “snozzcumbers” and “gobblefunk,” large chunks of this become eye-rollingly cloying. Only in the third act does Dahl’s sticky weirdness (not to mention his fondness for scat0logical humor) come through, specifically during an extended sequence at Buckingham Palace and a massive interventionist military raid on the Land of the Giants. Spielberg’s formal elegance can’t be denied throughout; he’s one of only a few filmmakers (James Cameron is another) to make largely virtual spaces feel like they have physical dimension (see also The Adventures of Tintin). And despite being a 20-foot-tall cartoon monster, Rylance’s work is typically subtle, relying on the tiniest fluctuations in facial expression and a lilting accent to cement the BFG’s quiet melancholy. It’s a frequently lovely film, not necessarily unsuccessful working with simple ideas like the power of fantasy to overcome loneliness. But maybe Dahl shouldn’t be translated into something quite so innocuous. 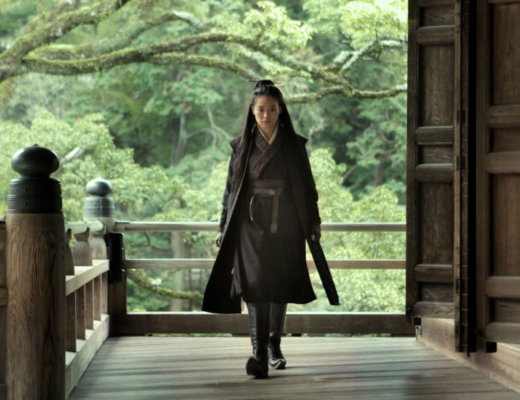 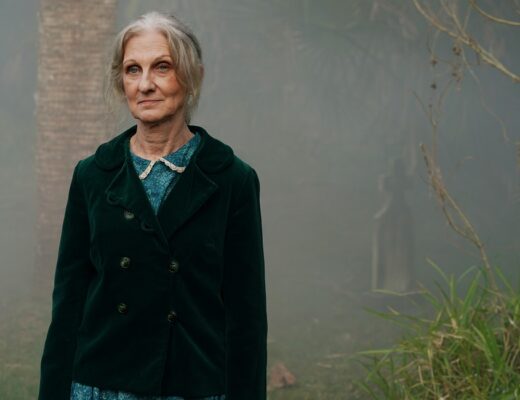