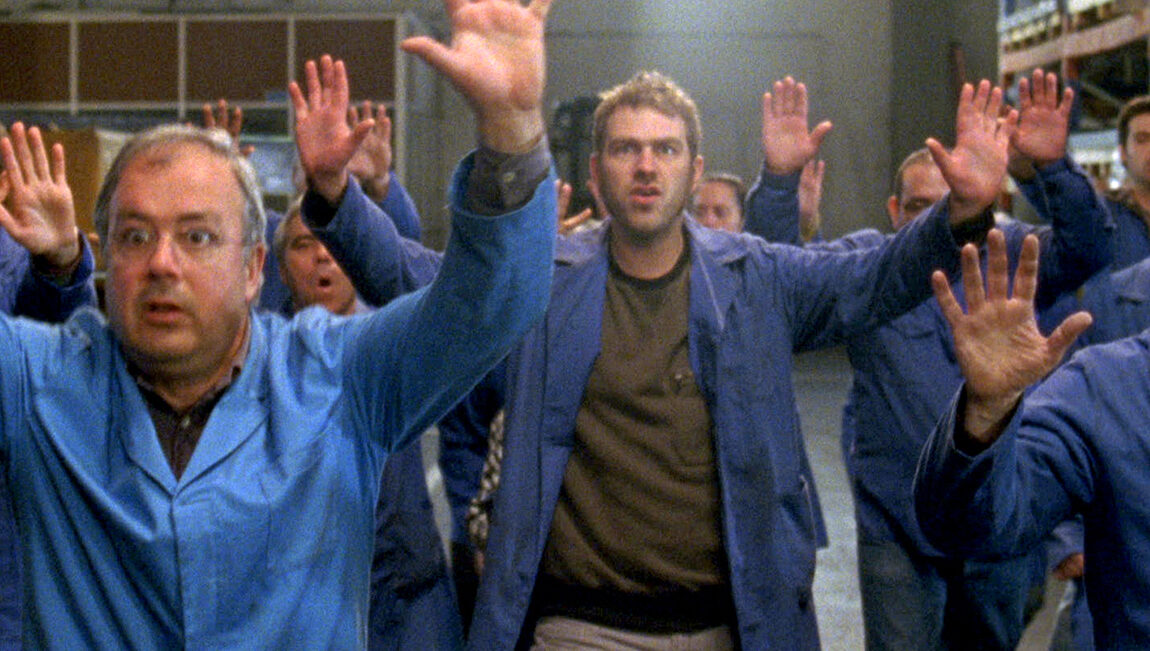 Pedro Pinho’s The Nothing Factory is a Marxist, near three-hour Portuguese drama about labor in a capitalist society. That description might make the film (which took home the FIPRESCI prize following its premiere in Cannes’ Directors’ Fortnight) sound like a relentless slog. But for those on its very particular wavelength, The Nothing Factory might well be one of the most unexpectedly invigorating cinematic experiences of the year. Pinho’s vision—which uses the impending closure of a factory as its starting point—turns out to be a remarkably protean one: He weaves together the straightforward drama of the workers with documentary-like interviews of the “actors” (most of whom are factory workers in real life); lengthy, discursive conversations on the economy, labor and Marxist theory; and rambunctious musical interludes.

Alternately despairing and joyous, The Nothing Factory is also notoriously digressive. This is the kind of film that recognizes the traditions it’s working in (a filmmaker character serves as a stand-in for auto-critique) and that mines them for maximum, though occasionally exhausting effect. All told, Pinho uses this debut as a means to give a resolute middle-finger to the very notion of marketability, allowing the film to stand as its own strange, singular object. That, certainly, ain’t nothing. 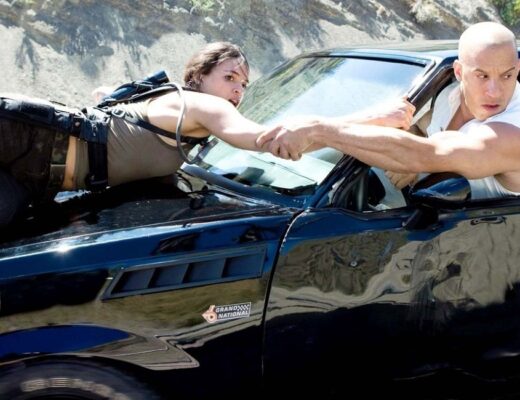 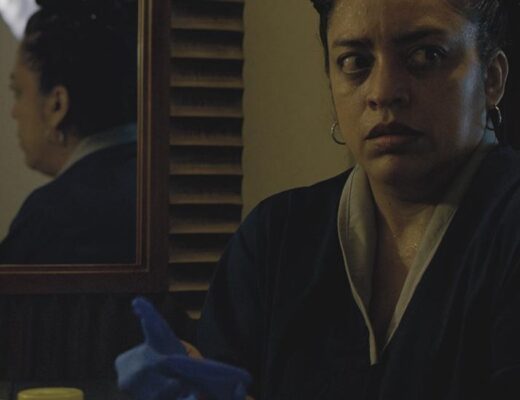 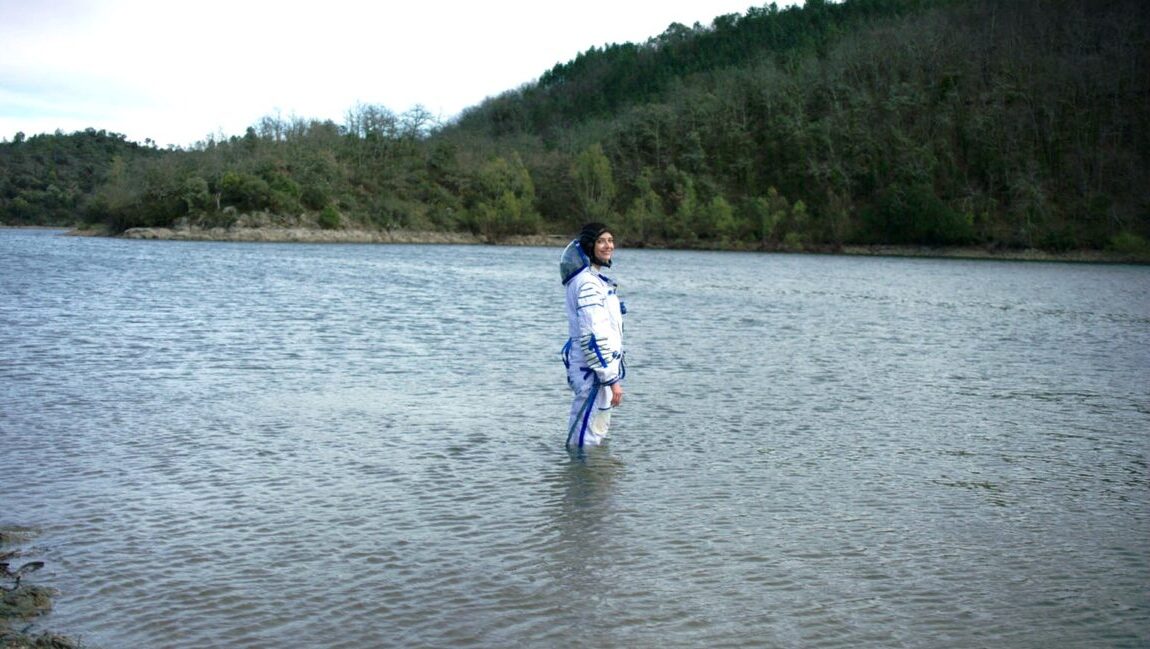