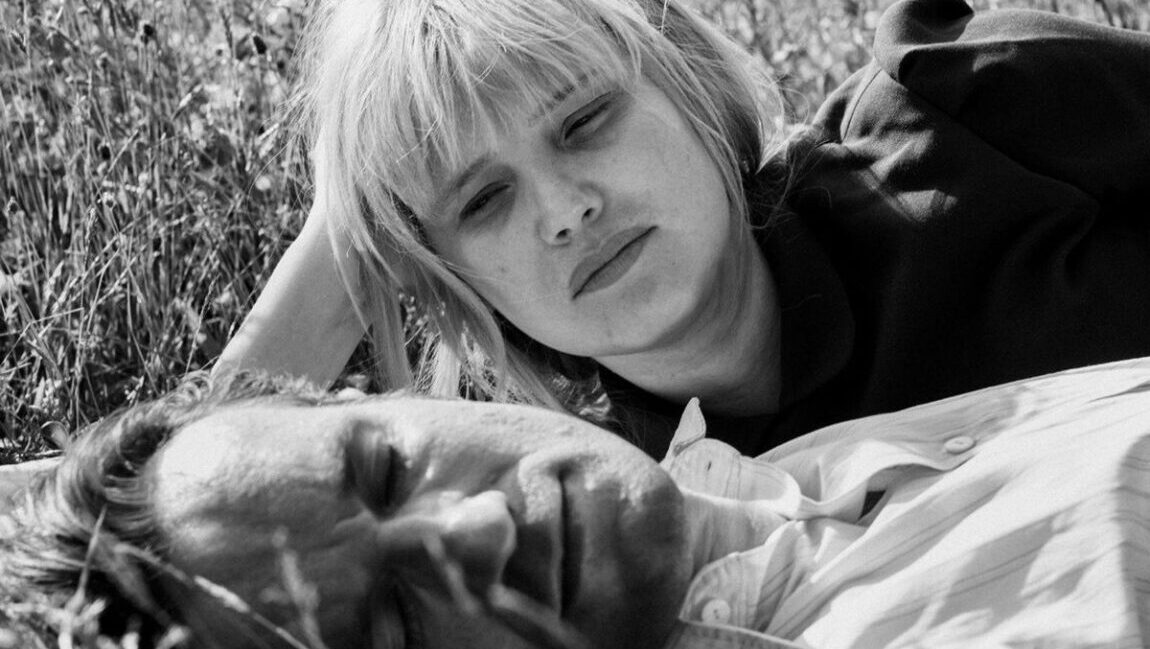 Skipping elliptically across 15 or so years in an economical 84 minutes, Pawel Pawlikowski’s Cold War tells of the tumultuous, postwar love affair between Wiktor (Tomasz Kot), a former musical director of a youth program in Poland, and Zula (Joanna Kulig), a fiery, talented young singer. Applying the epic scope of the title to an intimate romance, Pawlikowski’s sure hand traces the lovers’ halting relationship across multiple countries (Poland, East Germany, Yugoslavia, France); their romance proceeds in fits and starts, flaring with passion each time they unite, then cooling once more as they separate. As shot by Łukasz Żal, the film’s black-and-white Academy ratio compositions have a gorgeous precision and luminous intensity, though as in Ida, Pawlikowski still tends to let the weight of history bear down on his characters’ shoulders, so specificity of character often gives way to allegorical heft. But Kulig, who had a small role as a bar singer in Ida, is a remarkable leading presence, and provides an unpredictable edge to Pawlikowski’s compositional rigor. (Her drunken bartop dance to Bill Haley & His Comets’ “Rock Around the Clock” is a swooning highlight.) There’s a determinism that creeps into Cold War by the end, as the romance dissipates into an arthouse circuit-ready closing flourish. But maybe that’s all right, and it’s enough to remember what came before. Such is the nature of history, after all. 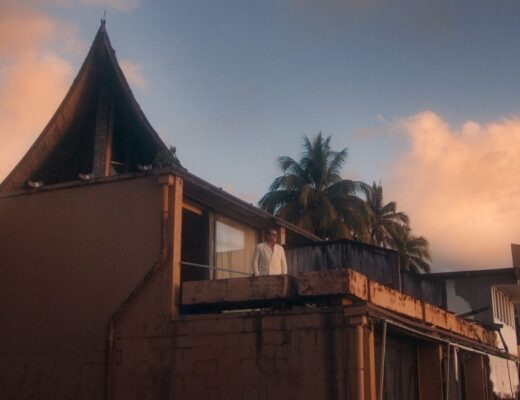 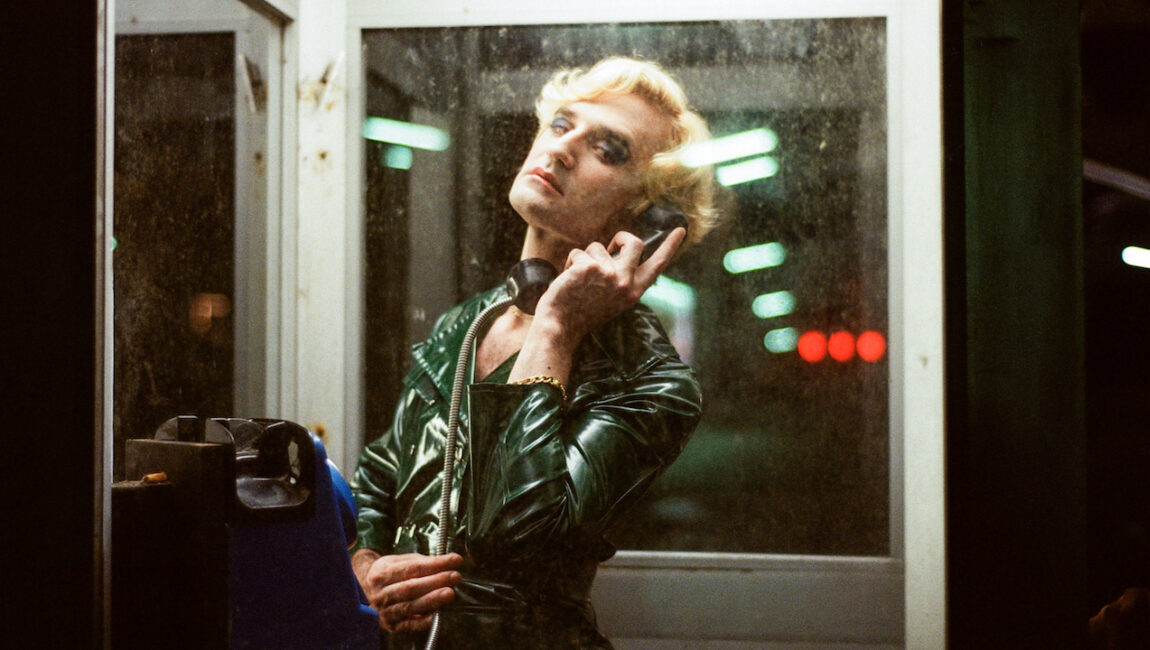 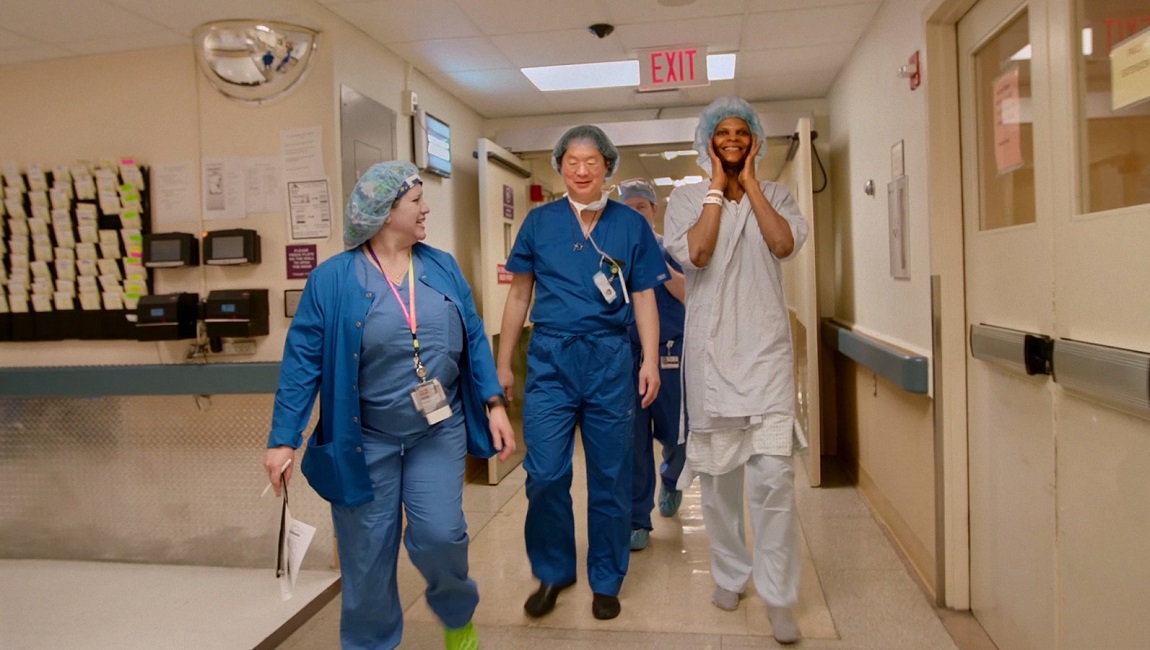 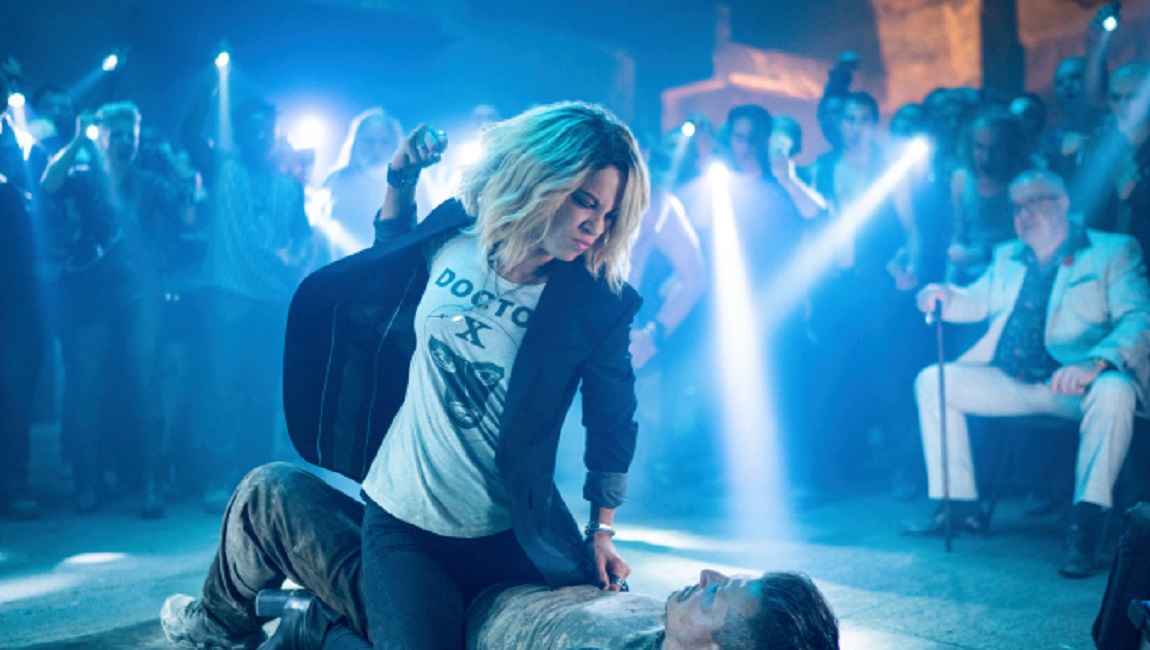