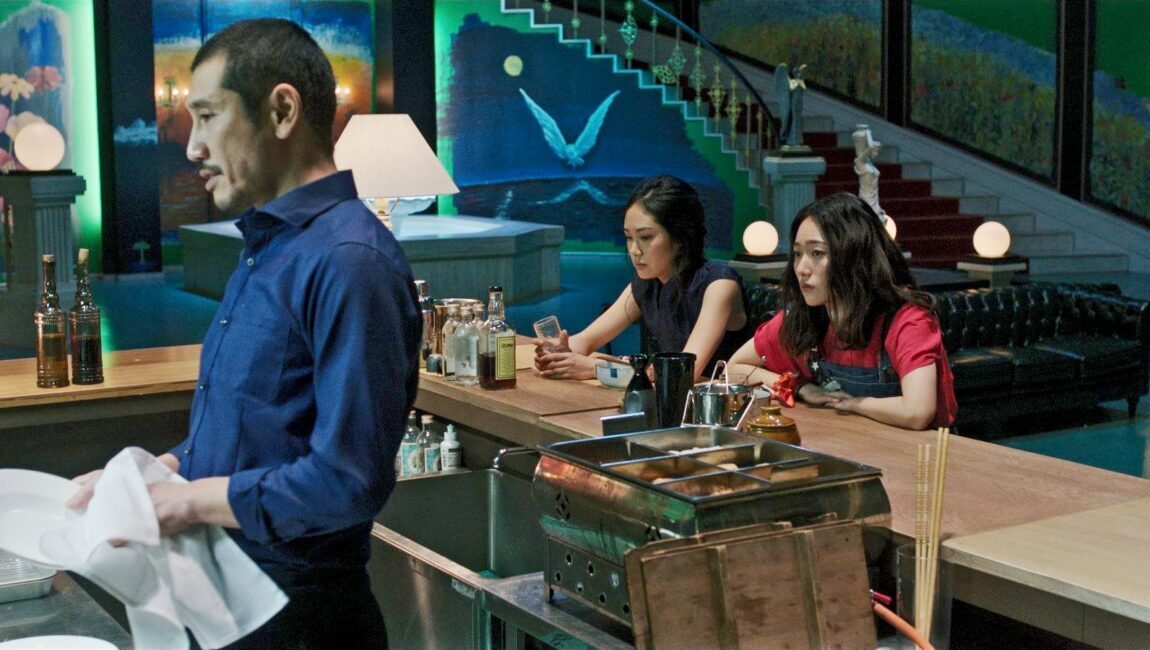 In the last three episodes of Tokyo Vampire Hotel, Sion Sono finally gets serious — and the results are more than persuasive, elevating the series to something of a masterpiece. This last ‘act’ begins in earnest with a shot of a bloody floor being mopped up, a kind of ‘wiping the slate clean’: an elegiac, mournful postscript to ‘the war’ arch,’ and a tact that actually follows a tradition in Japanese post-disaster filmmaking that traces back as far as Yasujiro Ozu.

Sidebar: Sono reportedly is no big Ozu fan, and probably wouldn’t much like the comparison  — but there’s an argument to be made for an understanding of Sono as an opposing force, though one that’s motivated by similar socio-critical perspectives. Whereas Ozu is a director of containment, of the impenetrable surface that allows for society to function, Sono positions himself as a director of outburst, of excess, of disintegration of that same society. And the two filmmakers’ contradictory positions make the thematic, and sometimes aesthetic, convergences at the end of Tokyo Vampire Hotel that much more interesting.

After Episode 8’s cold open, which puts forth the theme of grief over bloodshed quite directly, we are thrown into a scene of women in contemporary dress being served home-y, traditional Japanese food by a humble and proficient vampire chef, Cody (played by the remarkable Shibukawa Kiyohiko), against a fake wall (a studio erected within a studio!). In a series about vampires, there’s a rather exhilarating sort of whiplash induced by this sudden shift to contemporary Japan, where Sono finally feels free to broaden the tone and allow realism to creep in like some undetected fog. What he does here is build up a microcosm of Japanese society through rooms in which people can be kept away from a horrible past, made ignorant of what happened before, and made to forget what’s out there in the world.

But suffice it to say that Sono stands in firm alliance with the old, the young, and even the dead — and that, in the astonishing final moments of Tokyo Vampire Hotel, he even offers some images of hope.

Thus, this series can almost be understood in allegorical terms: K in a bathtub, supplying blood, is the economic legacy of war; Manami traumatized, suffering amnesia with regard to the events of her 22nd birthday and wandering about in a daze, stands in for the Japan of today; and the 14-year-old Akari (Norikazu Mori), a child of rape born in the eponymous hotel, is the future. To put it in this sounds didactic, which would be a problem if not for the fact that Sono organizes this last section of Tokyo Vampire Hotel around the relationship between Cody and Akari — in particular, the way Cody’s murderous vampirism pushes Akari to decide whether to inherit the ways of the hotel and subsist on its resources, or to follow Cody on into the real world.

Little should be said about the affecting way Episode 10 ends, for fear of potentially damaging some of the developments that almost depend on bit of surprise. But suffice it to say that Sono stands in firm alliance with the old, the young, and even the dead — and that, in the astonishing final moments of Tokyo Vampire Hotel, he even offers some images of hope. 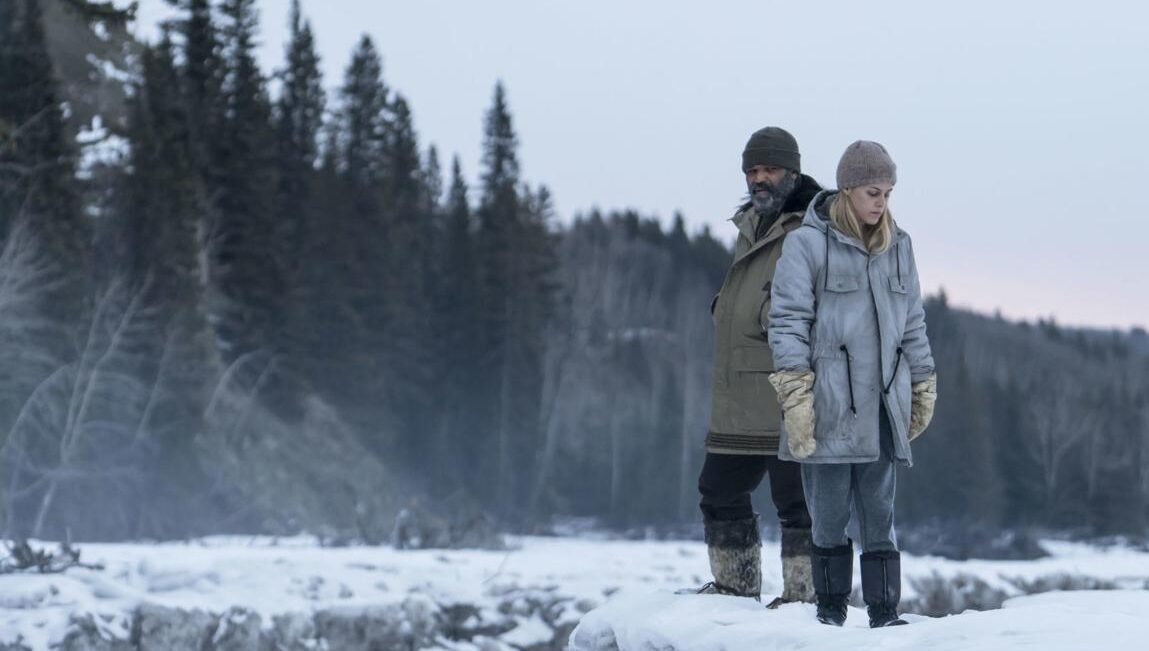 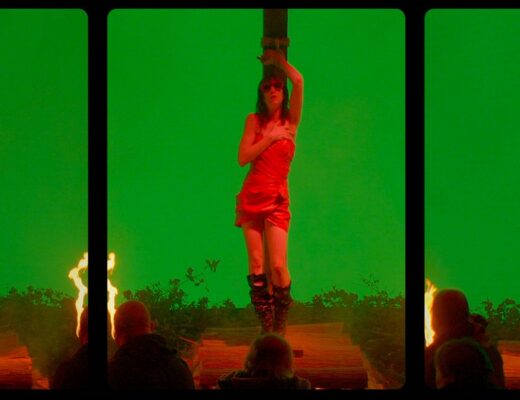 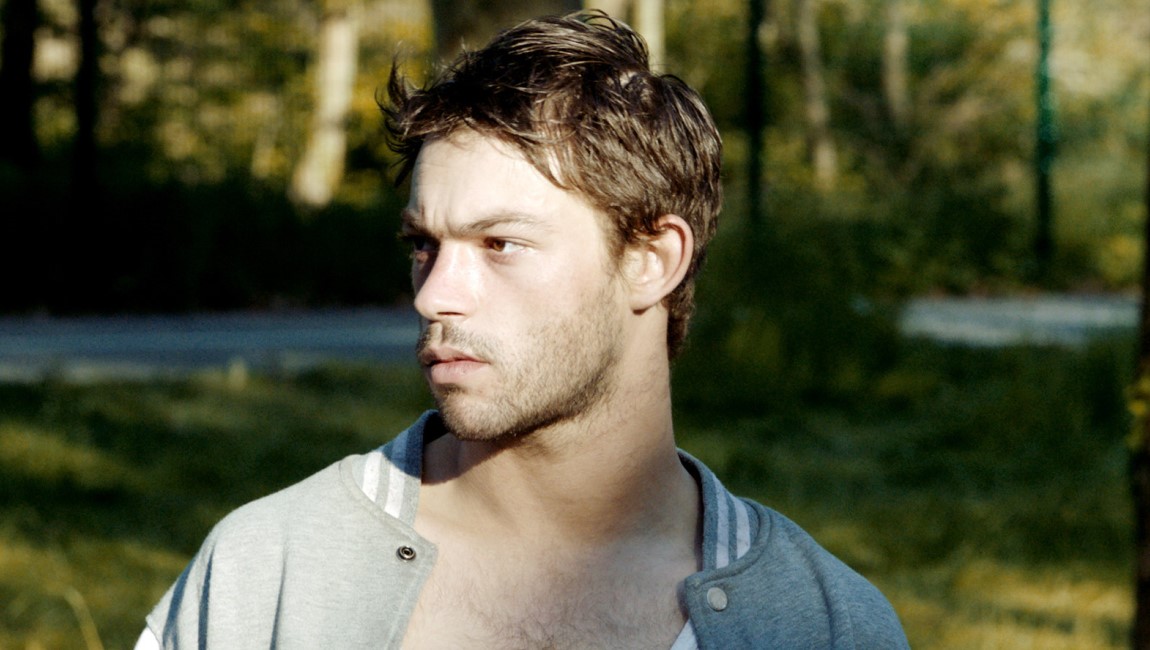