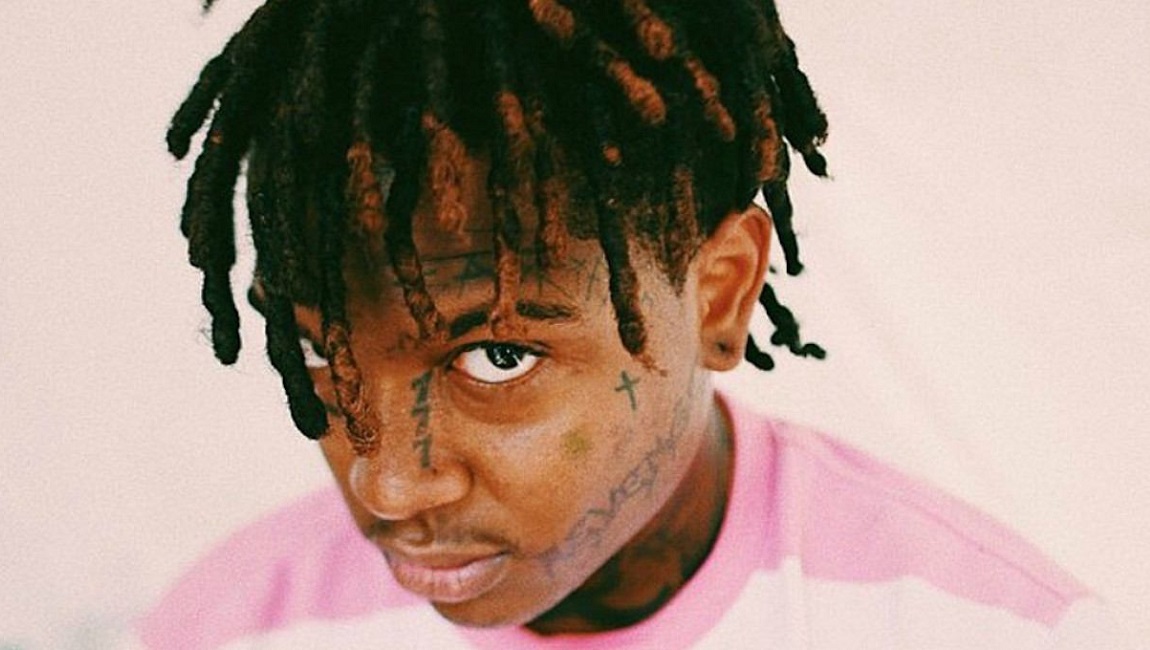 by M.G. Mailloux• Music• What Would Meek Do?

The chaos that defined the American political discourse post-Donald Trump’s election produced any number of terribly dead-end narratives, but none were quite as misguided and tedious as the insistence that our country would suddenly find itself in the midst of a long awaited, punk-rock resurgence. This prediction was many things: callous, shallow, bound to disappoint — just to name a few. But on top of of all that, this position also exhibits a pretty fundamental misunderstanding of the current state of the genre. Punk is alive and well, actually, the spirit of the genre confidently embodied in the face-tatted new guard of rap. And while many of these young artists maintain a more explicit lineage with emo and pop-punk acts, few manage to update the genre as successfully as Ski Mask the Slump God. Long entangled in the cult of personality of friend and Members Only cohort XXXtentacion, Ski Mask stood out as a dynamic talent with a distinctive, gonzo personality that had yet to be properly deployed for the full duration of a mixtape.

Thankfully, Ski’s first release of 2018, Beware the Book of Eli, finally rectified this: The ‘tape affords Ski Mask 21 minutes, and 10 tracks, through which he codifies his persona — one of a horny, enraged, snarky millennial birthed by the internet; a perpetual adolescent thriving off a brand of irony one degree removed from nihilism. Each song on Eli carries with it this distinctive voice — the results being a procession of bangers for a generation of Adderall addicts raised by eBaum’s World and PornHub. Centerpiece “Coolest Monkey in the Jungle” sums up Ski’s approach perfectly: Over the course of two-and-a-half minutes, the rapper manages to reclaim a racist H&M ad-campaign, pay homage to both the WWE’s Rey Mysterio and third-tier Fairly OddParents villain Juandissimo, fuck on a hypothetical nemesis’ hirsute auntie, and implore white supremacists to suck his toe —  all of this set to gothic fiddles and a rhyme scheme built around the Family Guy catchphrase “Giggity Giggity”. This is the detritus of pop culture’s last decade congealing, a deranged ode to instant gratification and a devalued media landscape. What Ski Mask offers us here is far more interesting than the Ian MacKaye cosplay yearned for by the narrow liberal imagination. He’s of a lineage that includes Devo and Talking Heads: punk artists who performed the regressions and grotesqueries of their society while still having some fun with it. 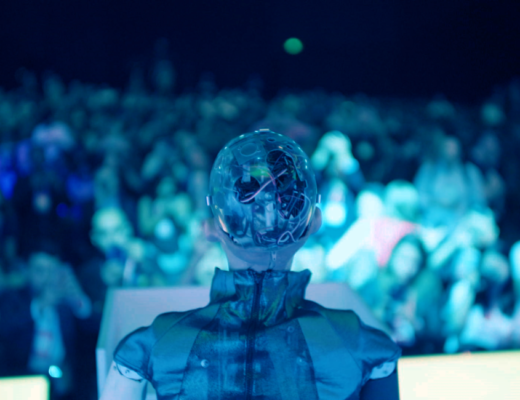 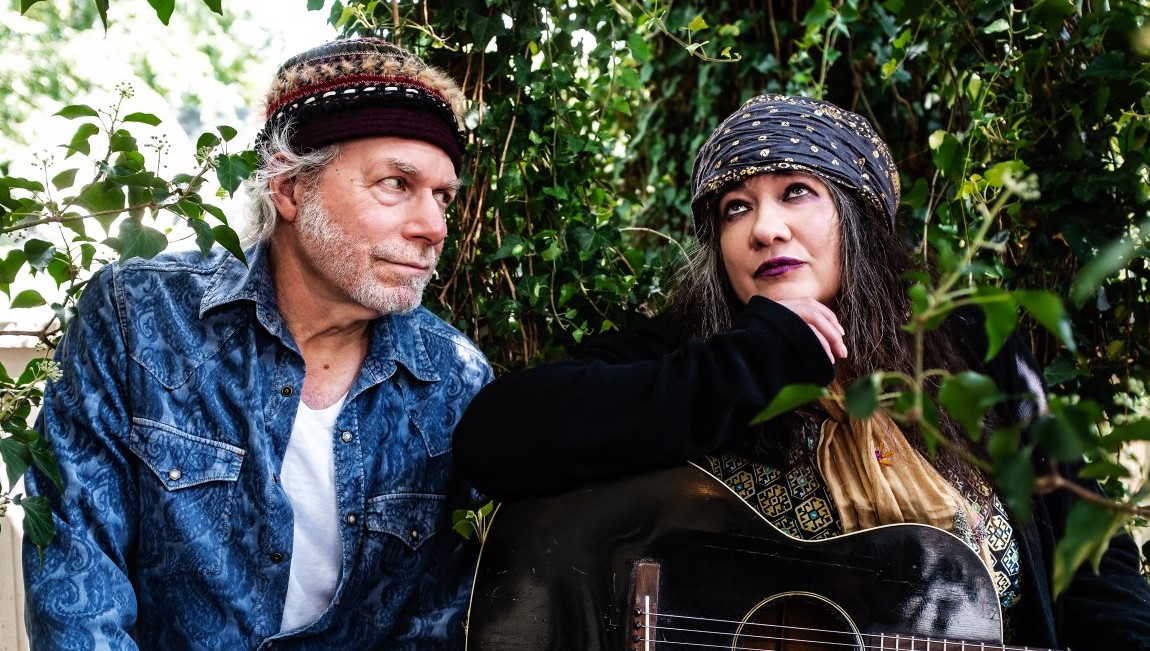 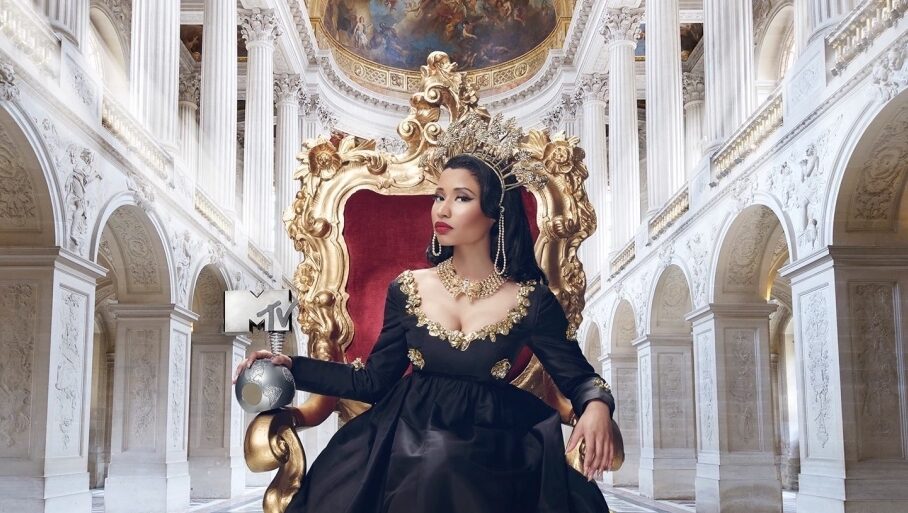 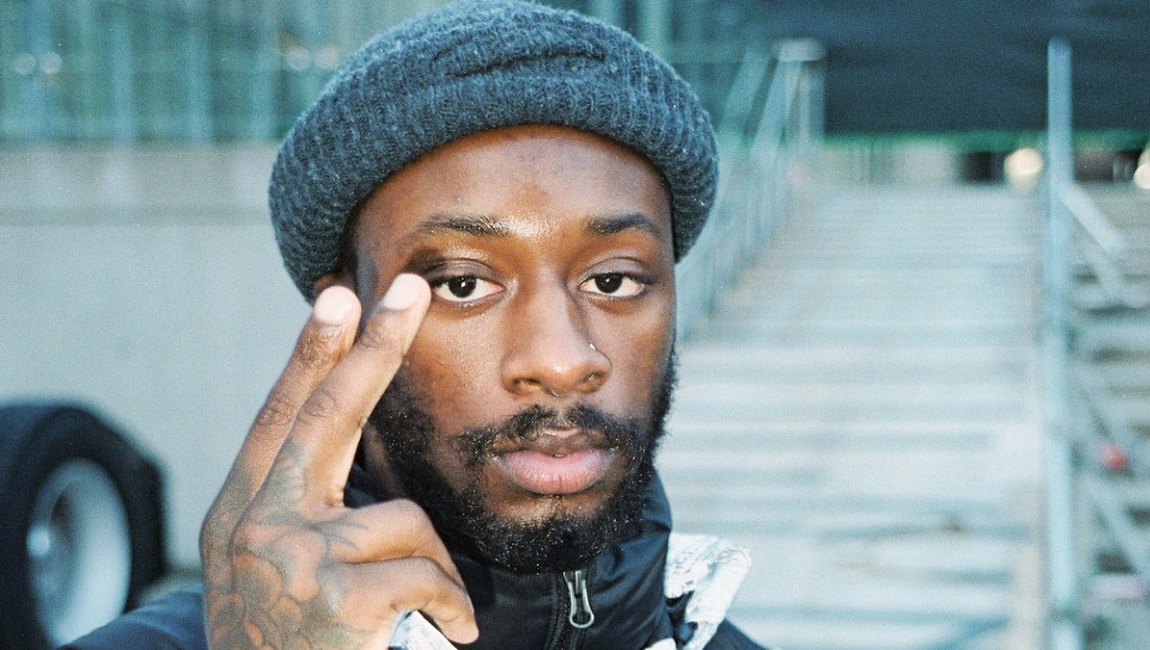 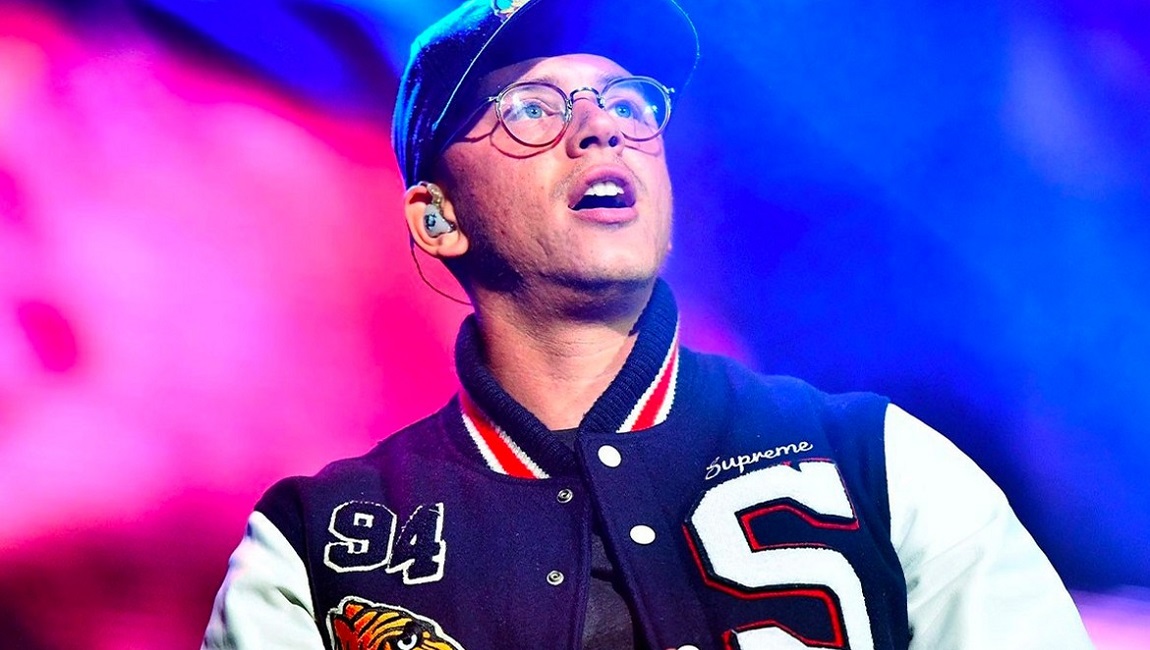 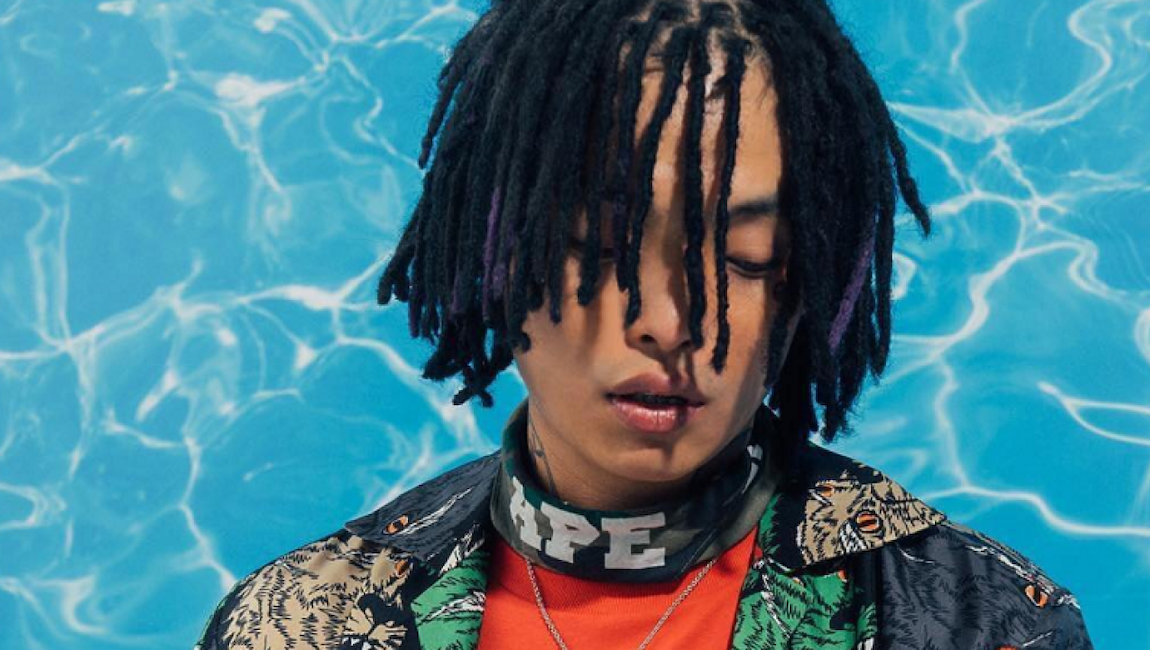