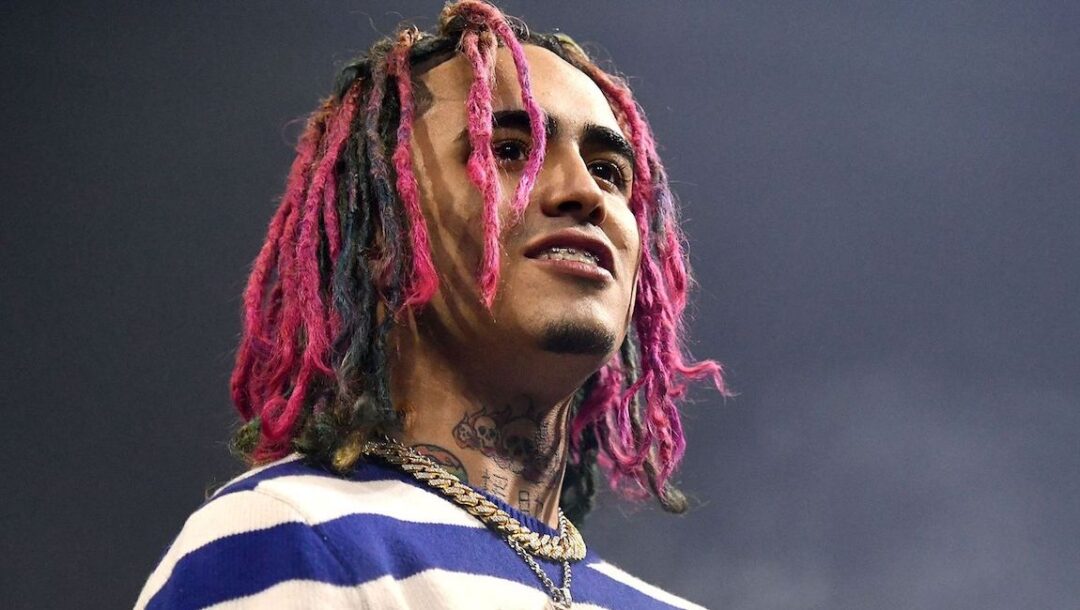 Lil Pump’s debut mixtape was founded on a shamelessly glorified materialism — with a side of inescapable sexual and moral depravity. The oppressive, lo-fi beats were basically secondary, thus Pump’s follow-up release — Harverd Dropout‘s lead single, “Eskeetit” — serves more as a genius retcon of the rapper’s ethos, toning down the punky horrorcore DNA of a track like “D Rose” to facilitate mindless drugged-out glee. That slightly altered approach is just as nihilistic (rendering “smash a hoe” as routine as ‘hopping out a coop’), but pointedly, it’s far more energetic; the intensely bouncy, self-produced “Eskeetit” activates Pump’s upbeat, fast-rap flow. The particular refining that Pump underwent in order to work with Warner Bros. doesn’t help him gel any more with some of the featured artists here: mandatory Quavo and YG features hearken back to the dying gasp of Rick Ross on Pump’s 2017 track, “Pinky Ring,” while fellow Soundcloud upstart Lil Uzi Vert isn’t able to do much with “Multi Millionaire,” and the number-one hit and Kanye West collaboration “I Love It” fails to maintain its humor without its original context (a commissioned work for the PornHub Awards). Faring better is the defiant ode “Ion,” which makes Smokepurrp less a feature than a bizarro Run to Pump’s DMC.

But the most exhilarating tracks on Harverd Dropout are cut solo: “Drop Out” weaves industrial beeps and silly ad libs into one pristine beat, letting Pump expound on just how much better his life got when he dropped out of Harvard (high-school). The mocking coda, “Stay in school, kids,” demonstrates how Pump can’t be bothered to craft a more clever sentiment from the irony, and the laziness in itself is the charm (this is also why Charlie Sheen’s presence in the “Drug Addicts” music video worked, and was funny — because Lil Pump had the power to put the actor there and do absolutely nothing else with him, and he flexed it). The song itself delivers a Pump of staccato urgency, his limited diction used to serve-up an obvious fact (“whole game full of drug addicts”), but with a frank sense of authority. “Be Like Me” escalates that tact, as Pump stretches his limited vocal range to the limit, building a Slim Shady-esque mythos that (according to him) the world can’t help but imitate. The fittingly insane vocal experimentation that follows — from none other than Lil Wayne — instills Pump’s veritable sermon with a sense of artistic legitimacy. But it’s the following rack, “Racks on Racks,” that truly shoots Pump’s narcissism, and nihilism, into the stratosphere. Typical ‘fuck-you-i’m-rich’ lyrics are pitted against a barrage of ad-libs, beat experimentation, sound effects, and vocal shifts that never leave one second of reflection for the abjectly hyperbolic materialism. And the shamelessness continues on obvious Ski Mask the Slump God-bite “Off White,” which demonstrates how Pump has relegated his lexicon to brand recognition (“white rice / Fortnite / pew, pew, pew, pew”) and “Vroom Vroom Vroom,” which furthers a lyrical de-evolution (though less humorously). By the end, Harverd Dropout resembles the Gazzy Garcia of interviews: brazenly confident in his every choice and displaying seemingly no interest in where he’s going. “Who Dat” is a fitting finale, then: Pump croaks out words as if he stayed up all night partying, forgetting he had to hit the studio first thing in the morning. 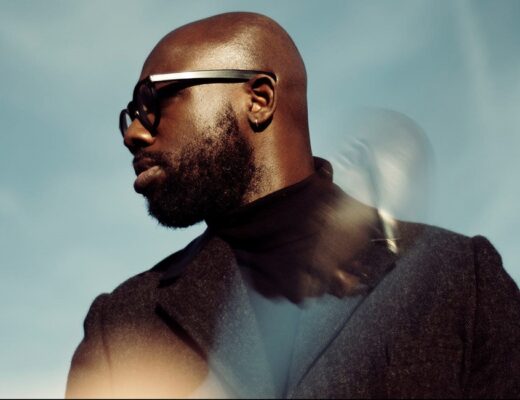 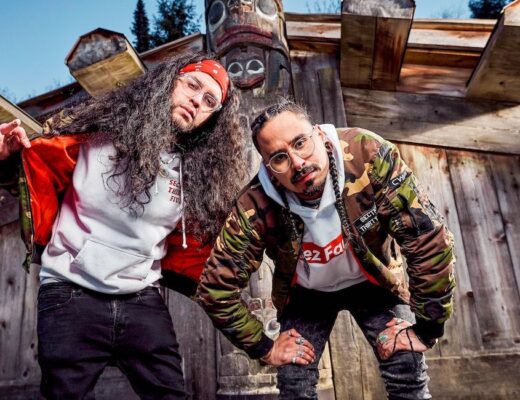 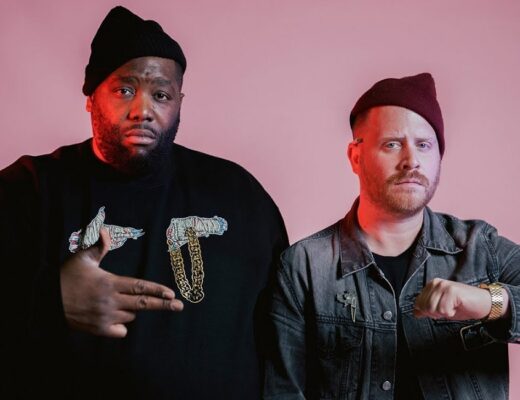