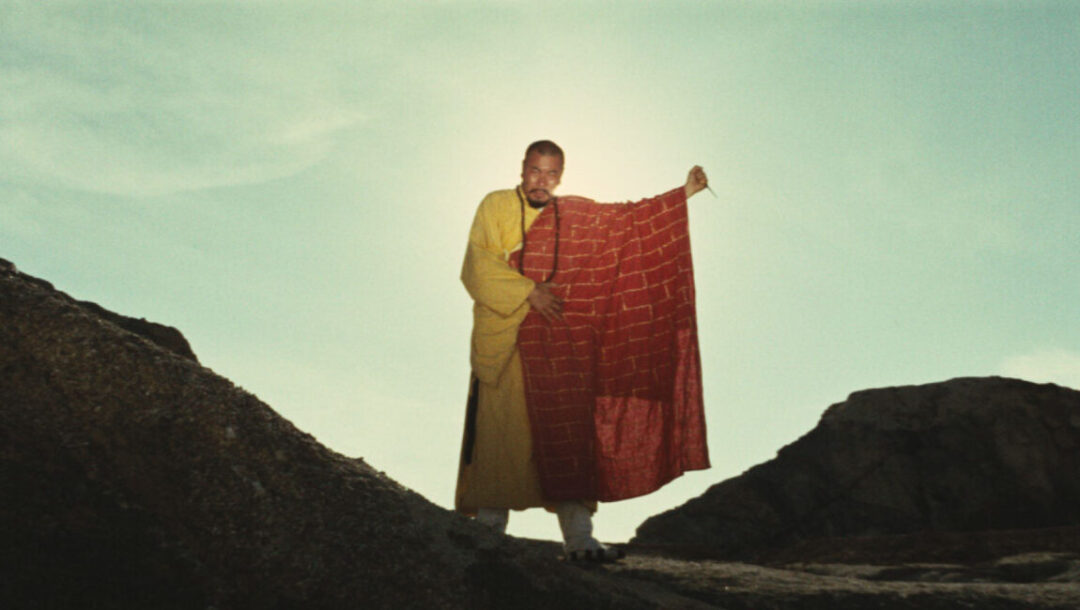 Ensconced in the forest, enfolded by lush, verdant foliage, a spider’s web glints, caught in the halation of the sun; the glistening, intricate pattern is one of the myriad beauties crafted by nature, but it is also a deadly trap set by a formidable predator. Ensnared in the web is an unfortunate slew of insects, writhing, swaddled, helpless. Nature plays a prominent role in King Hu’s films, especially A Touch of Zen — which is often considered the apogee of the wuxia genre. Though the film is remembered for the deft acrobatics of its fight scenes, wiry bodies leaping and flipping with impossible dexterity, the film opens languidly, and spends an entire hour building up to the eventual fighting. Whorls of clouds linger over mountains, reeds and branches undulate in the breeze. Imbued inextricably with Buddhist imagery and ideas, the film, which takes place in the 14th Century, during the Ming Dynasty, spends an unusual amount of time luxuriating in the natural world. (Compare this languor, this fascination with gentle sounds, to the more chaotic work of, say, Lau Kar-Leung, or Hu acolyte Tsui Hark.) The methodical pacing belies the hasty, sometimes messy nature of most mainstream wuxia films from the time, which dispensed with narratives and logic in favor of uncanny brannigans and spectacular choreography.

What defines a King Hu film is a sense of buoyancy, that sensation that transcends the simply somatic, the intangible permeating the screen, the soul.

A Touch of Zen, as much a spiritual film as it is a wuxia, culminates in a beguiling sequence, a psychedelic rapture of Buddhist imagery that recalls David’s final journey in 2001: A Space Odyssey. The bamboo forests transmogrify into an empyrean plane as the holy man himself seems to appear. Of course, one comes to a wuxia not just for phantasmagoric Buddhism (even if Hu’s higher purpose is Buddha), but for those histrionic fight sequences, which here unfold in long takes (one could argue that the John Wick films even draw inspiration from Hu’s mastershots). To liken the film’s fighting to ballet, as so many have done, seems the only way to convey the grace, the fluidity, the beauty of these skirmishes. Without eschewing the mysticism entirely, Hu emphasized the physicality of his performers rather than relying on the supernatural. Hu could suture a close-up of a pair of feet leaping from the earth to a series of medium- and wide-shots to augment the feeling of sublimity and make you think people can really fly. What defines a King Hu film is a sense of buoyancy, that sensation that transcends the simply somatic, the intangible permeating the screen, the soul. 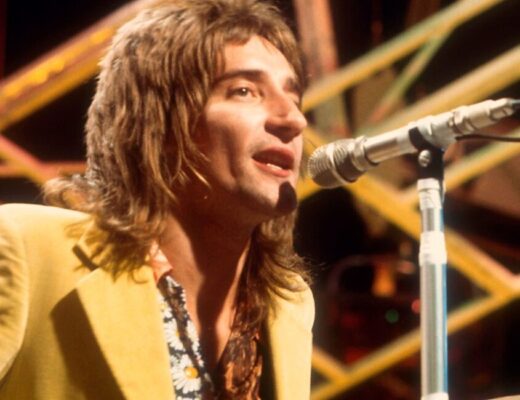 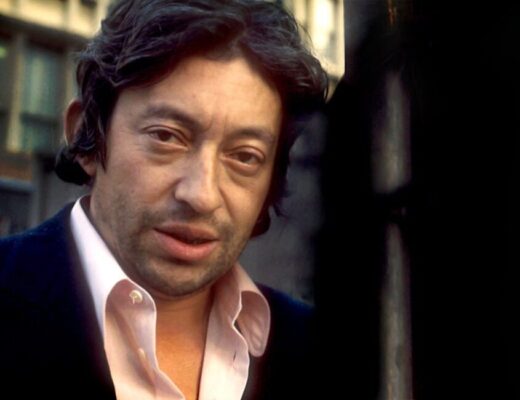 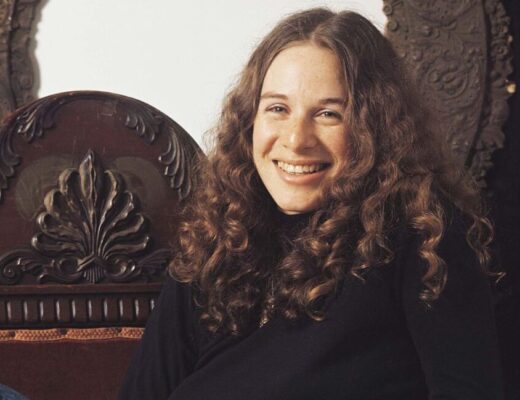