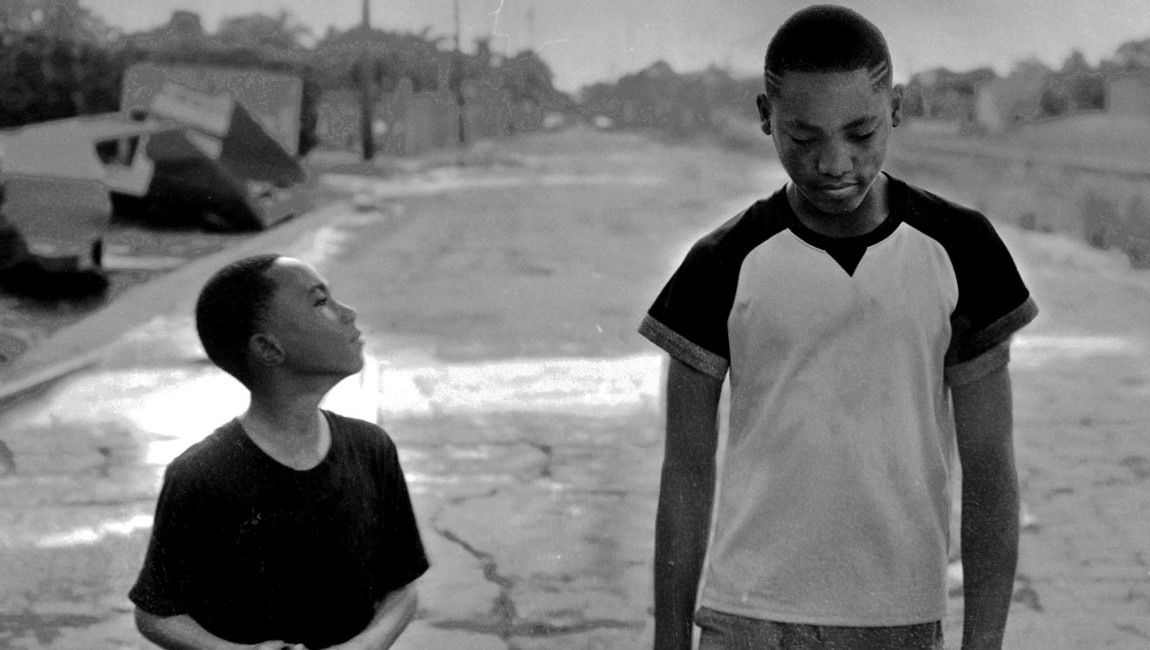 Photo: KimStim
Before We Vanish• by Paul Attard• Film

What You Gonna Do When the World’s on Fire? is a documentary with an almost confounding resolve to simply document. Given the subject matter — the intertwined lives of four different groups of African-Americans living in the deep South during the summer of 2017 — one might expect activism to be this film’s central goal, or an objective that attempts to directly engage with a viewer’s sense of moral outrage. But director Roberto Minervini doesn’t see his subjects as catalysts for reform, but rather as flesh and blood humans forced to confront the brutal realities of the racist country in which they live. They’re survivors: from youths (brothers Ronald and Titus) who are born into poverty, to the public at large (the New Black Panther Party), who conduct outreach while trying to fight back, with their cries — calling for “justice” in regards to the murder of Alton Sterling in a distended sequences towards the end — falling on deaf ears.

It’s through these societal failures that Minervini’s able to distantly observe the intersection between the personal and the political, documenting fallout from the failure to properly address the staggering correlation between the two. For a woman like Judy Hill, a middle-aged musician on the verge of losing her bar, the failure of her business isn’t just something she alone is burdened with, but also a sign of imminent gentrification that thousands face. For Minervini, these issues ripple beyond the scope of what one film can do, so he wisely chooses to give a platform to those who have been made voiceless, effectively capturing the inner pain of those who continue to withstand oppression. 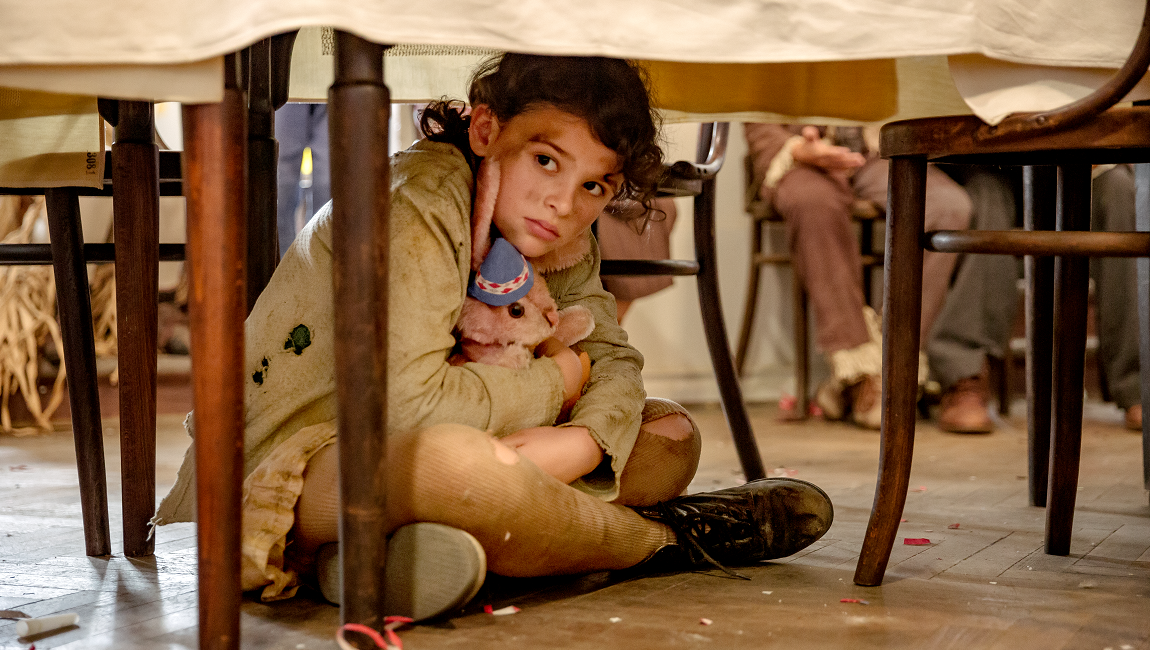 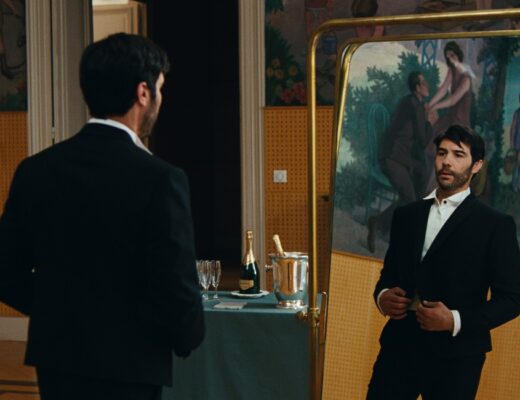