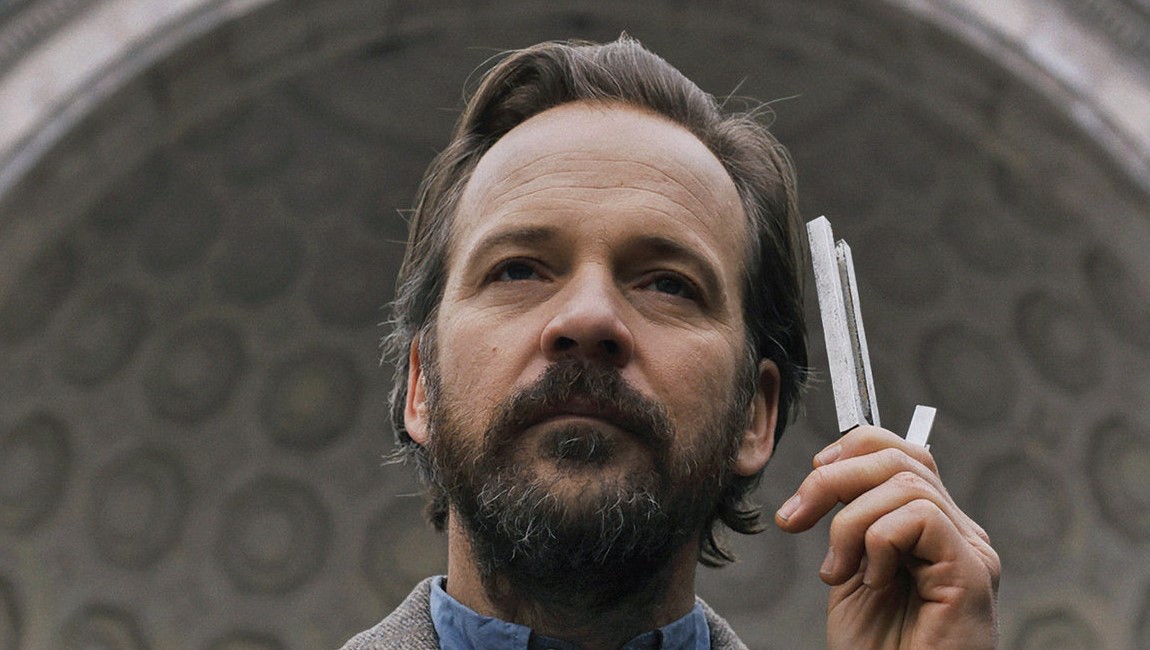 Writer-director Michael Tyburski’s feature film debut, The Sound of Silence, certainly has an intriguing premise, based on what’s known as house tuning — the process of calibrating the sounds in one’s home to relieve stress, anxiety, or depression. (At the very least, it compelled me to do a little online research myself.) Unsurprisingly, the phenomenon is bogus, just like film surrounding it. Peter Sarsgaard stars as Peter Lucian, house tuner extraordinaire. He has discovered that the everyday items around us each emit a specific sound, or note. If you place the wrong items in the same location, then the “music” they produce is discordant. So change a toaster and, voila, your sleepless nights are history! House tuning is a mere side job for Peter, though, as he’s devoted most of his life to researching his ultimate theory, that the lives of all individuals are governed by the sounds that surround them. He has discovered that each borough and major hub of New York City has its own soundtrack, and that the city’s denizens are at the mercy of its stanzas. But when his theory is challenged by a client (Rashida Jones) whose problems he can not solve through auditory means, Peter will learn that, in order to make the ultimate human connection, one must…communicate.

When your metaphors are as blunt as tuning forks, every other element in your film better be Beethoven-level melodious, and there are a few notes here that truly sing. Sarsgaard gives a reliably strong performance, methodically peeling back the psychological and emotional layers of a man whose entire existence has been called into question. The film’s sound design is also on point, taking us on an aural journey into both the mind of our lead character and the world he occupies. But the rest of this film is a slow burn that never catches fire, playing like a short film that has been painstakingly stretched to feature length — which, unsurprisingly, this was. Peter’s character arc is also given short shrift, as he goes from confident to doubting to borderline insane within only a few minutes. One could argue this is by design, but every other story element — the central relationship between Sarsgaard and Jones, a subplot about the corporate commodification of Peter’s research — is executed in a similarly haphazard and lackadaisical manner. As it turns out, silence does indeed have a sound; too bad that here, it’s more Backstreet Boys than Bach. 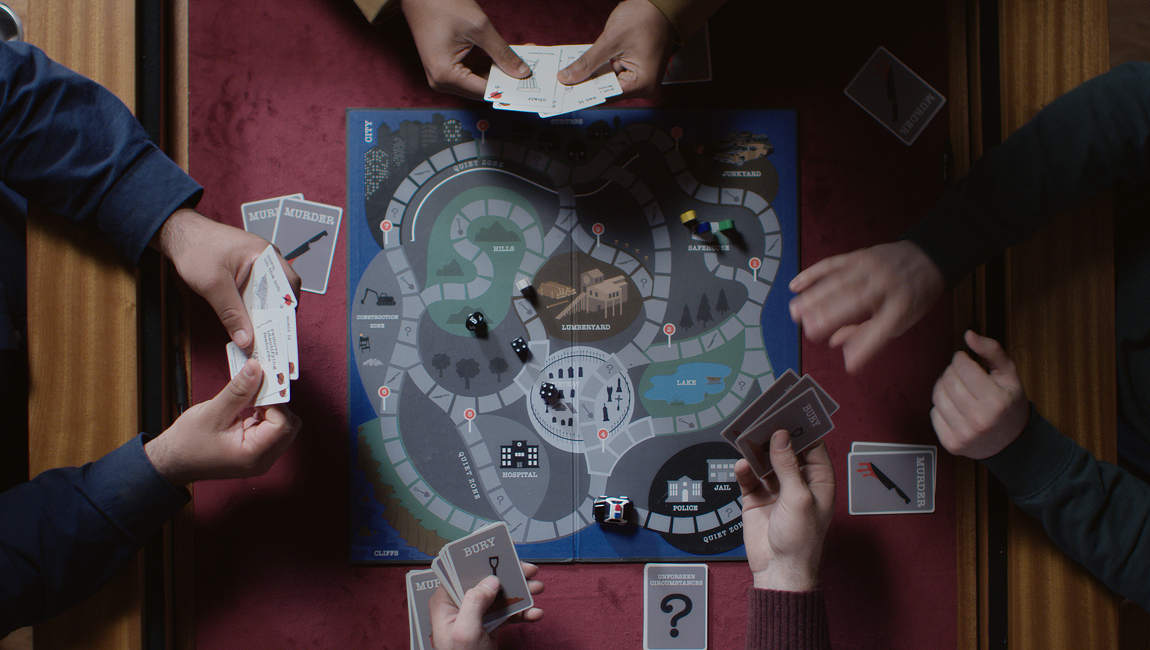 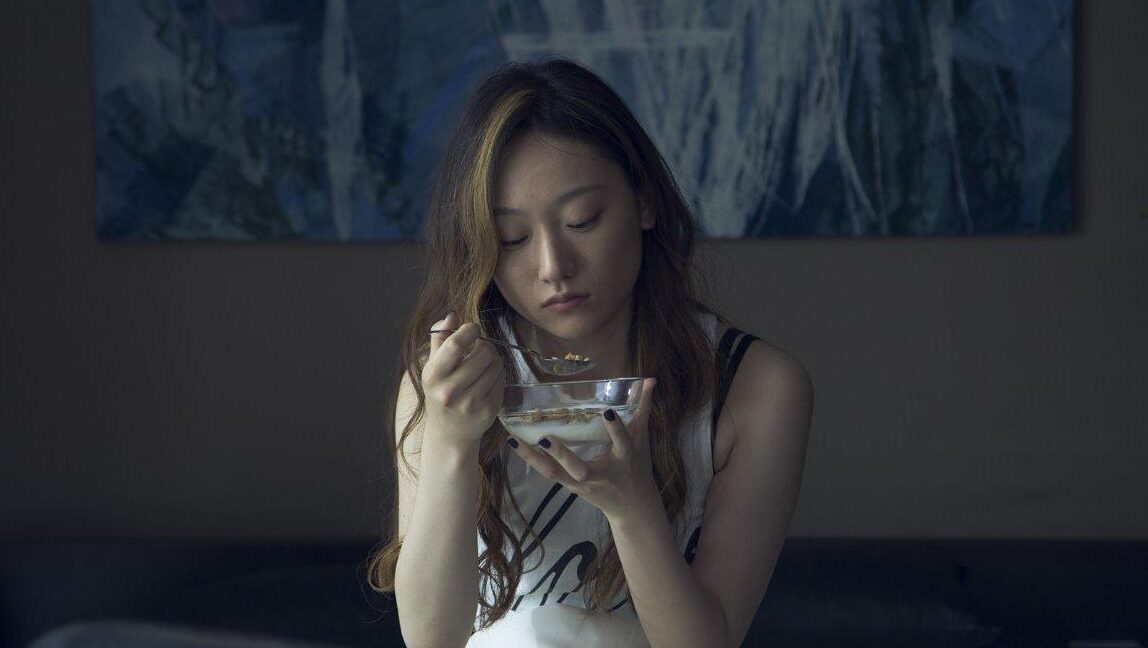 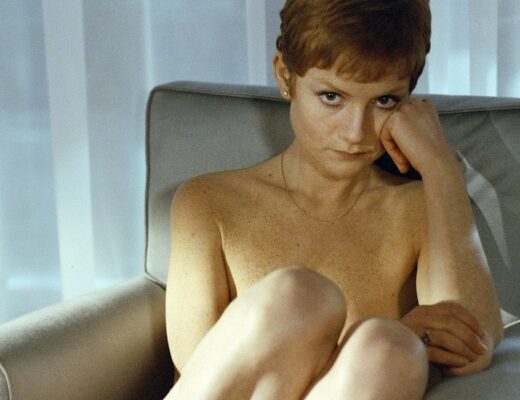 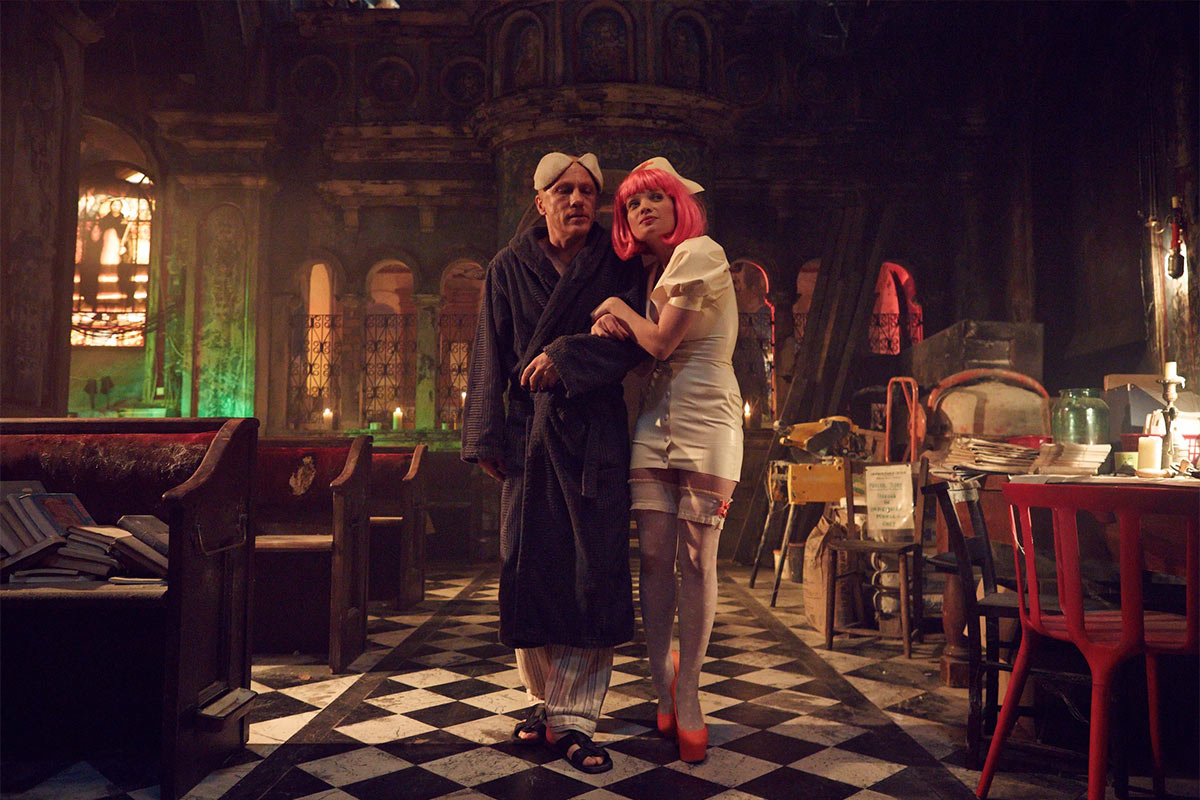