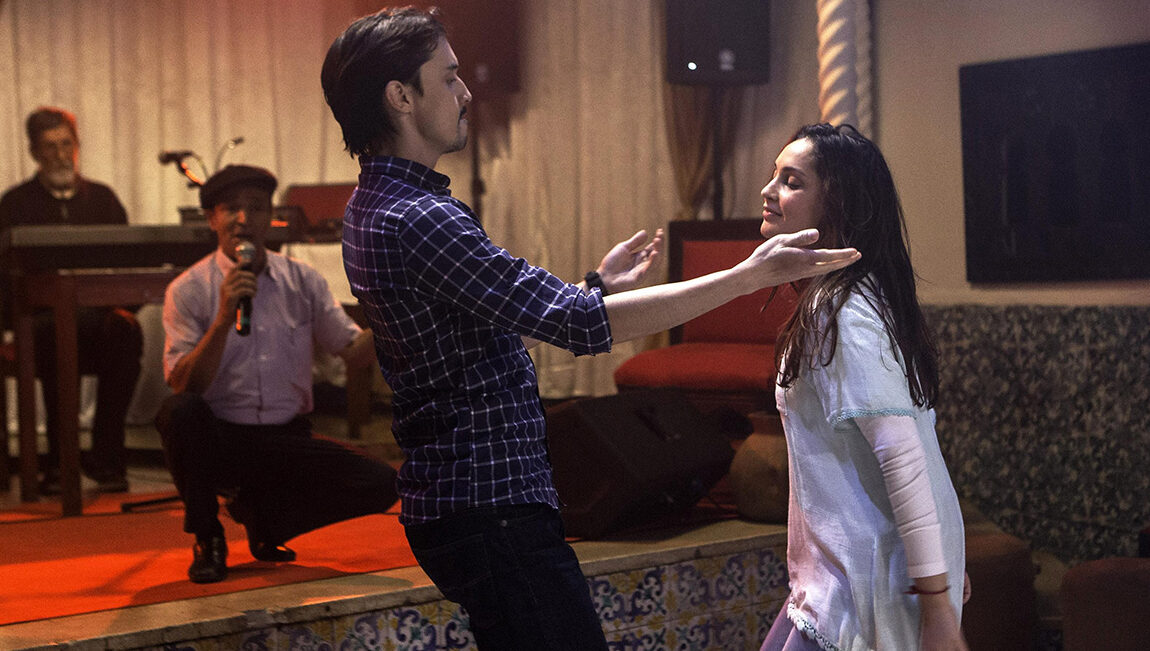 Karim Moussaoui’s Until the Birds Return boasts a multi-narrative, ensemble structure, weaving between the lives of three modestly connected sets of characters. The film’s focus is on the subjects’ separate experiences and what they say, taken together, about contemporary, post-colonial Algerian life. But Until the Birds Return isn’t self-congratulatory in the way it links these stories. The film proceeds mostly as a standard critique of the bourgeoisie, following a property developer and his family, a young woman ushered into domesticity, and a conflicted physician attempting to silence a voice that resurfaces from his past.

Moussaui’s filmmaking suggests some formal chops, particularly through his Kiarostami-esque, hypnotic fixation on moving vehicles (though shot from the reverse of the on-the-windshield angle that Kiarostami favored). Less inspired is Moussaui’s use of pastels, both as camera filters and in costume design — though the brightly colored flights of musical fancy that occasionally dot the film do afford the filmmaker a coded opportunity to represent women’s liberation in an oppressive society. Ultimately, Until the Birds Return’s interweaving threads are united by a display of male negligence in the face of trauma, which is a compelling through-line. But the film largely fails to conjure more than a fleetingly compelling aesthetic through which to explore these thematic preoccupations. 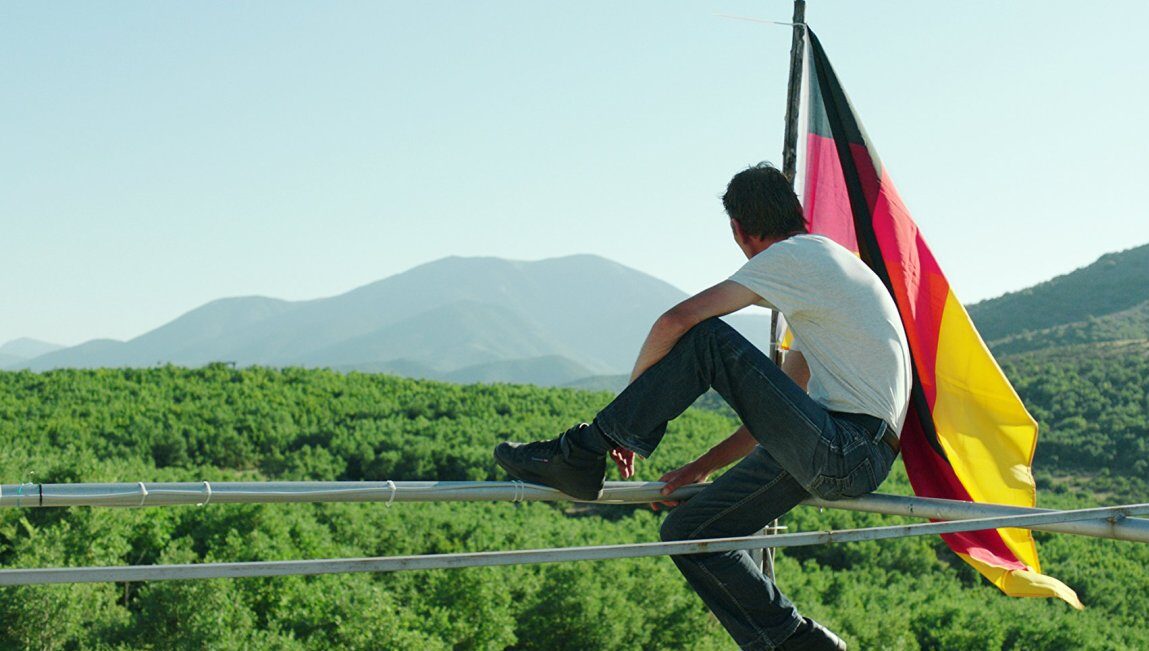 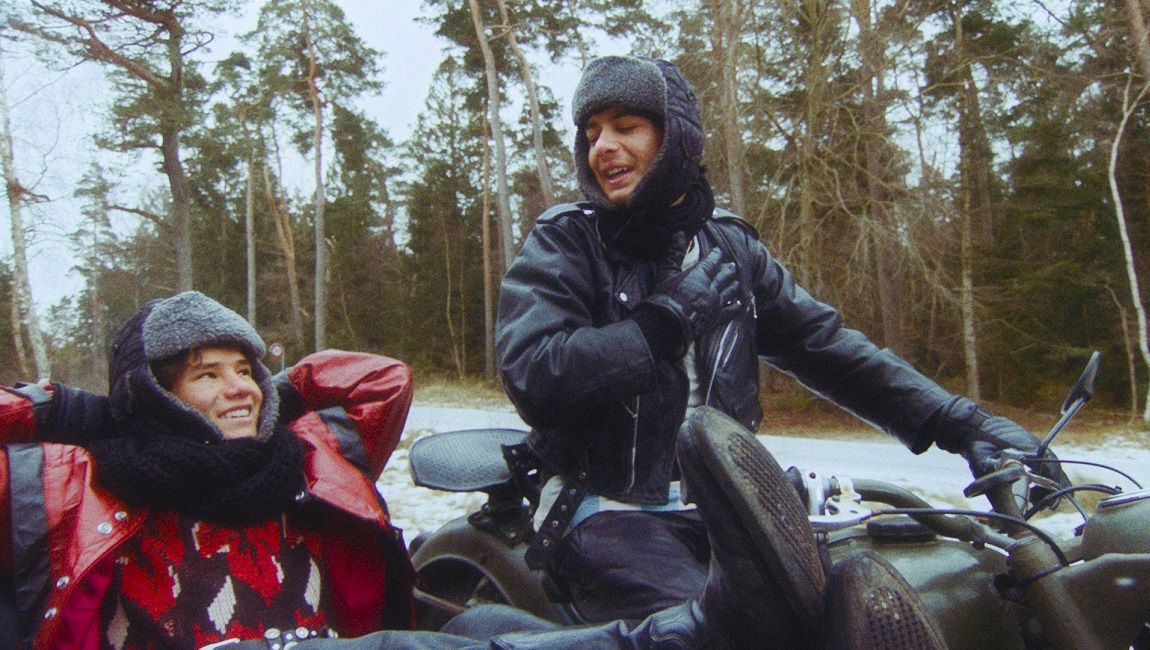 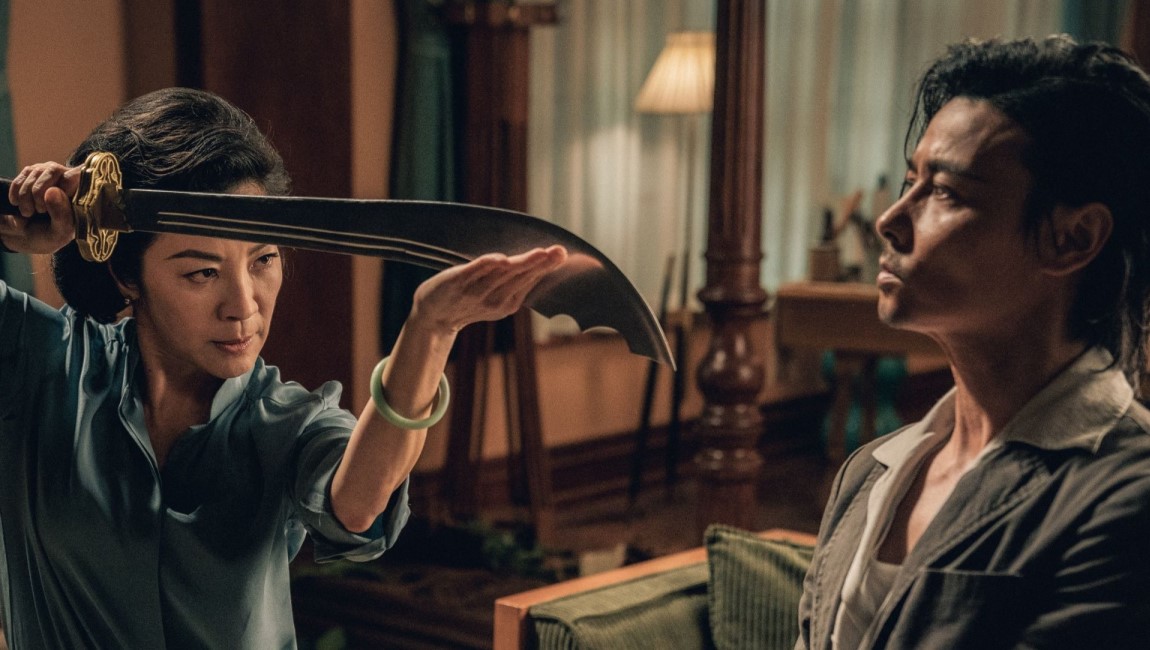