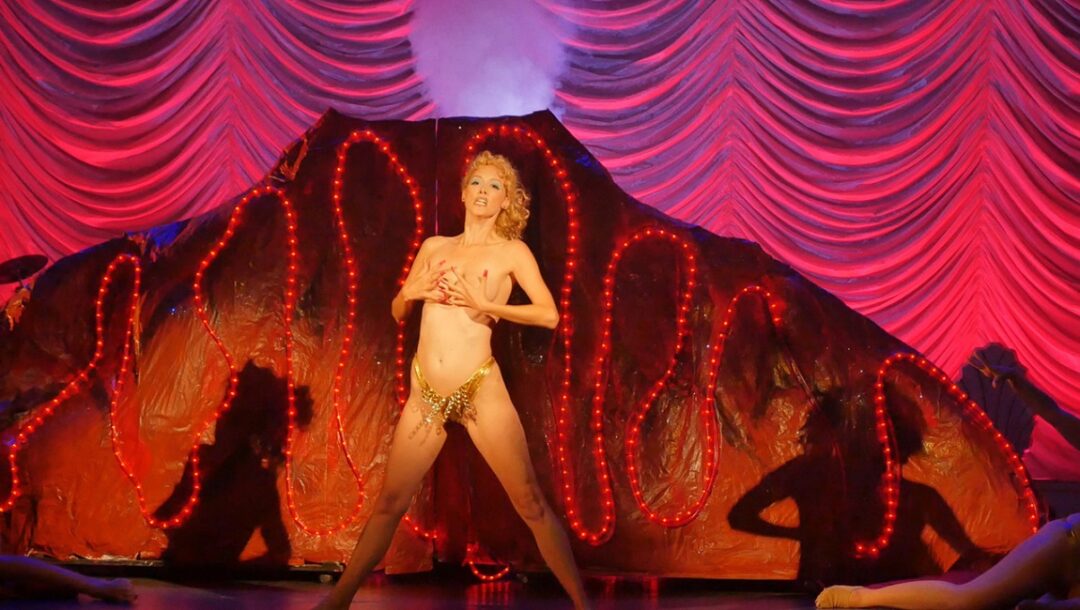 You Don’t Nomi is a clear-headed, surprisingly intelligent documentary with a lot more than lurid celebration on its mind.

Jeffrey McHale’s documentary You Don’t Nomi takes a hard look at one of the biggest critical and box office bombs of the 1990s, Paul Verhoeven’s notorious NC-17-rated Showgirls. What was once seen as a reprehensible dumpster fire has become a true cult phenomenon, embraced by audiences around the globe for its campy theatrics and over-the-top performances. But is there more to Showgirls than meets the eye? McHale sets out to find that answer by dividing his film into three distinct sections, all reflective of the film’s reception over the years: “Pile of Shit,” “Masterpiece,” and “Masterpiece of Shit.” Clever, to be sure, and more than a tad tongue-in-cheek. But the brilliance of You Don’t Nomi lies in the fact that McHale is trying to unravel not only the enigma that is Showgirls, but also the viewer’s preconceptions regarding cinema — and by extension art — as a whole. McHale wisely does away with any talking heads, instead pairing voice-over commentary from a variety of critics, both yea and nay, with newsreel footage, publicity interviews, and clips from Verhoeven’s entire filmography, sometimes going so far as to manipulate and insert Showgirls clips straight into them.

This tapestry of Verhoeven-in-Verhoeven is not only visually inventive, but shows the connection between all of Verhoeven’s films — his love of mirrors, the portrayal of sexual violence, even the… uh… dog food. Depending on the footage shown and the narration provided, Verhoeven is at once both a misogynist and a purveyor of female empowerment. Showgirls itself embodies a similar dichotomy, as scene after scene is analyzed to reveal that, yes, what you are seeing is pure shit, but that shit can be viewed as art through the right prism. The film’s rape-revenge fantasy is labeled as misogynistic by one critic, who sees nothing more than a privileged white male who believes the answer to a woman’s pain is to inflict more pain, while a victim of sexual assault discusses how the film helped her through her own PTSD. There is also the fact that Showgirls has been adopted as a new staple of queer cinema for its embodiment of how sexuality can be used as a form of empowerment. Hell, this is a documentary that somehow is able to use Elizabeth Berkley’s infamous “I’m So Excited” scene from Saved by the Bell and show how it links Showgirls to a handful of other once-reviled female-led films (Valley of the Dolls, Mommie Dearest), revealing the intent behind a performance that’s often looked upon as nothing more than wide-eyed sneering and pouting. By film’s end, You Don’t Nomi makes clear that our current form of film criticism and its frothing extremes has become reductive; true worth lies in the discussion itself. That message certainly doesn’t suck. 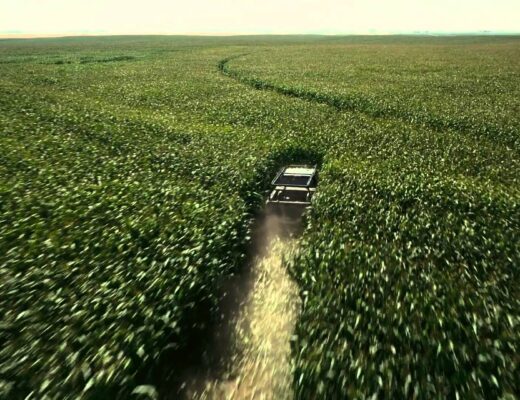 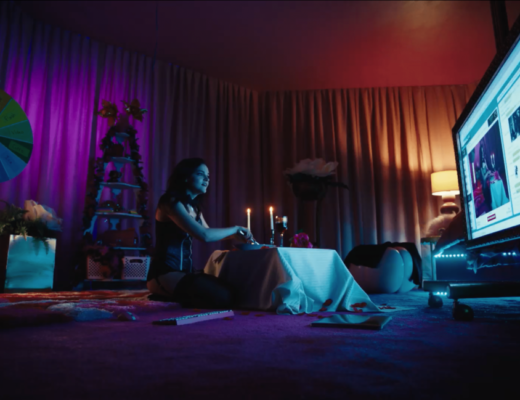