After recent collaborative albums, Punisher shows Phoebe Bridgers to be a complex and preternaturally formed artist in her own right.

At this point, Phoebe Bridgers seems unstoppable. While Punisher is only her second solo studio album, she’s been busy since her 2017 debut Stranger in the Alps: first forming the supergroup boygenius with indie darlings Lucy Dacus and Julien Baker, and then pairing with Conor Oberst for last year’s Better Oblivion Community Center. It’s only natural, then, that Punisher should feel like the ultimate group effort, with writing and performing credits for each of her previous musical partners. The result is a sound that’s remarkably developed for as new an artist as Bridgers. But despite her collaborative tendencies, Punisher is also deeply personal, digging into ideas about her father, her relationships, and herself. These ideas intersect in “Kyoto,” “I wanted to see the world / then I flew over the ocean / and I changed my mind” being the endless need to feel happy in her current location despite feeling unable to enjoy the moment wherever she is. Bridgers even suggests this may be genetic as she speaks of her distant father: “He said you called on his birthday / you were off by like ten days / but you get a few points for trying.”

On this record, Bridgers continues her streak of striking and downright depressing lyrics that never feel like they’re coercing her audience in one way or another.  That her words can remain matter-of-fact is evident on both “ICU” (“I hate your mom / I hate it when she opens her mouth / It’s amazing to me /how much you can say / when you don’t know what you’re talking about”) and “Chinese Satellite” (“I want to believe / Instead, I look at the sky and I feel nothing”). But perhaps the most impressive part of the record is the emotional punch packed into the last three songs: “ICU” reflecting on a painful break-up, “Graceland Too” describing an MDMA comedown alongside a self-destructive friend, and “I Know the End” contemplating death and an impending apocalypse. While she may use some fantastic imagery, it’s all of a piece with the despair that one might feel during these disastrous times. But there’s cause for optimism: Through every collaborative project, Phoebe Bridgers has come out stronger than before, and that strength oozes through every track on Punisher. It’s a strong indication that there’s much more to come from her. 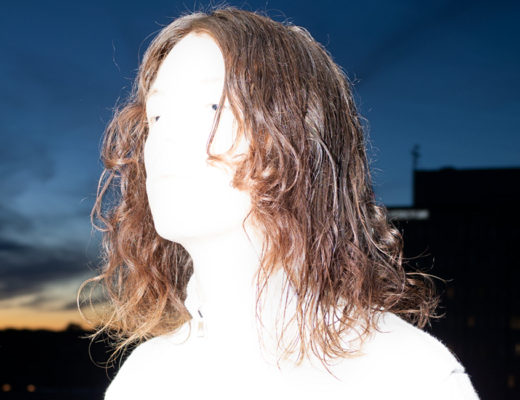 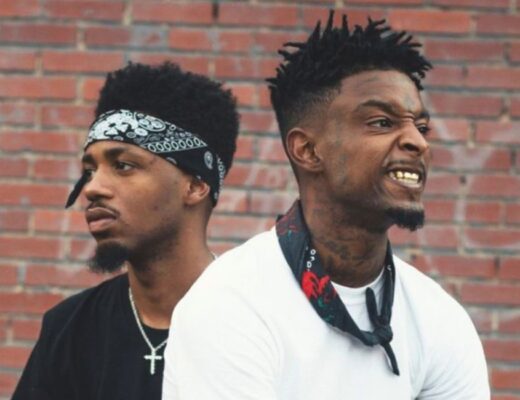 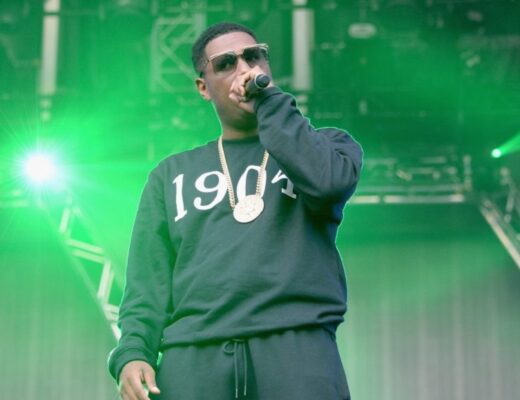 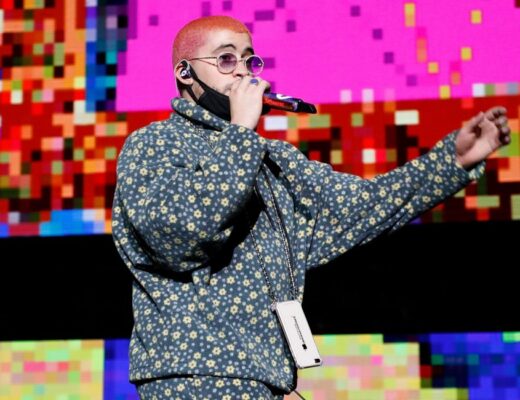 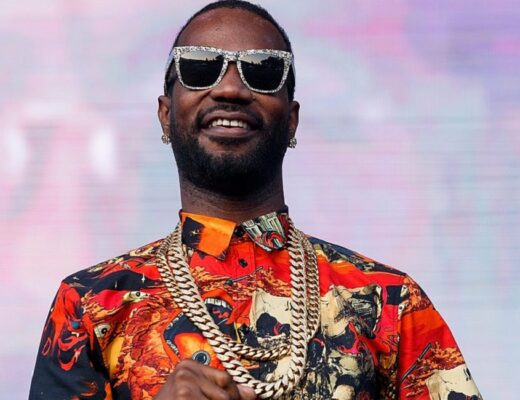