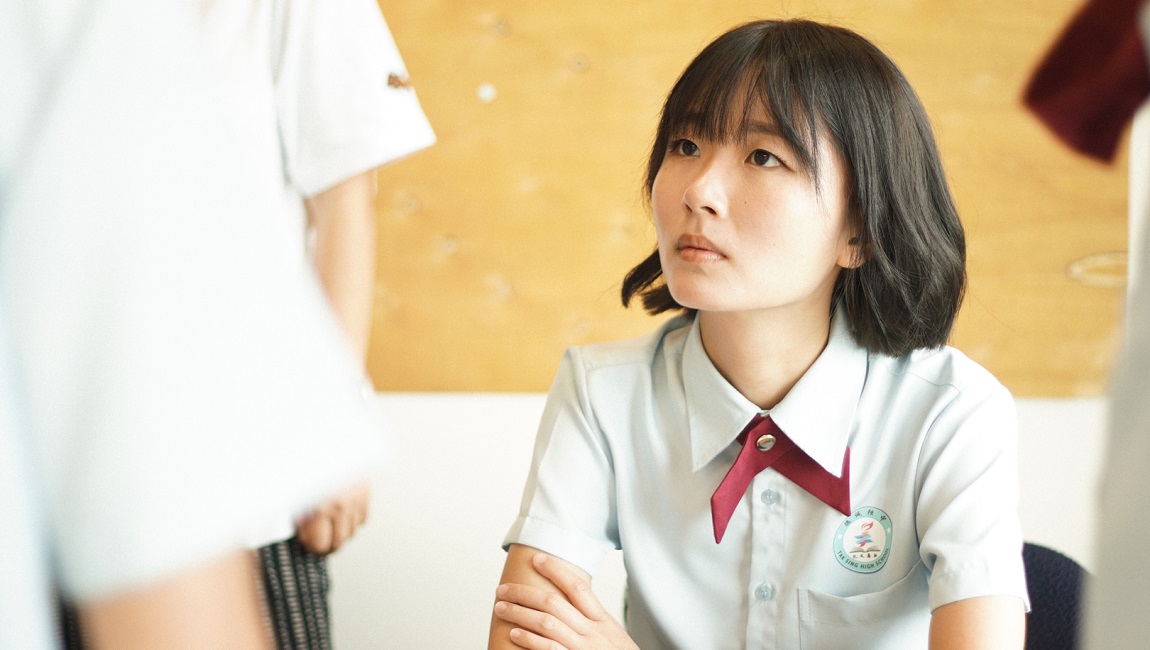 Victim(s), the debut feature from Layla Zhuqing Ji, is the latest in a long line of cautionary tales in which it is made abundantly clear from frame one that the kids today are not all right. The medium of film has certainly never shied away from the subject, with 1936’s Reefer Madness being one of the first and most recognizable examples of the fear-mongering most filmmakers apply to the cinema territory of youths gone wild. Victim(s) doesn’t quite reach the dizzying heights of propaganda as that infamous relic, but Ji still operates with a heavy hand: her film portrays a Malaysian high school plagued by bullying, with these transgressions magnified by the omnipresent technology in the hands of both perpetrators and victims. A teenager’s emotional life is nothing if not heightened, and an argument could be made that Ji is simply embracing those melodramatic instincts in presenting her story of troubled teens. Unfortunately, it does a disservice to the very real problems at the heart of her story, and before long, subtlety curdles into hysteria as acts of violence, humiliation, and degradation begin to pile on top of one another, leaving the viewer in a state of numbness. There is a fairly interesting story buried within all of the shock value, that of parents being confronted with hard truths about the children they only thought they knew. Hints of We Need to Talk About Kevin simmer beneath the surface, and with it, the promise of a multi-faceted portrayal of teen bullying that Ji is unable or unwilling to fulfill. No hot-button material is off the table here — including victim-blaming, sexual assault, closeted homosexuality — and it essentially amounts to an overstuffed morality tale that plays more like Jason Reitman’s hilariously out-of-touch Luddite saga Men, Women, & Children than anything from the likes of Lynne Ramsay. That’s not to say that the film is entirely without merit; the performances from its cast of veterans and newcomers alike are all solid, and there is a slickness to the proceedings, both in its visual character and its storytelling, that makes it inherently watchable. The ending is also a stunner, truly bordering on transcendent; it’s just too bad that it’s so completely at odds with everything that came before it. It does, however, hint that Ji is capable of more than what she delivers here, and if nothing else, allows for some cautious optimism regarding her future pursuits. Let’s just hope she leaves the theatrics at home next time. 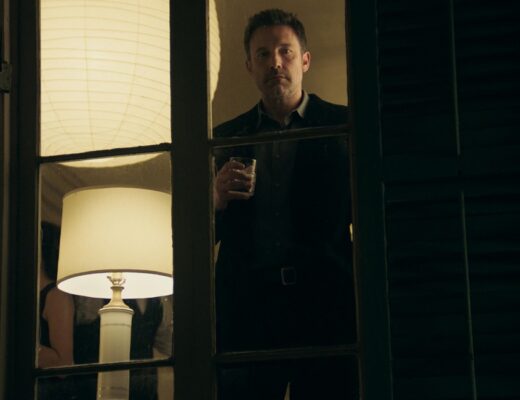 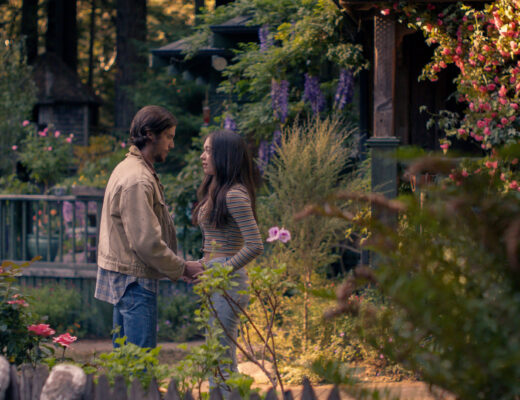 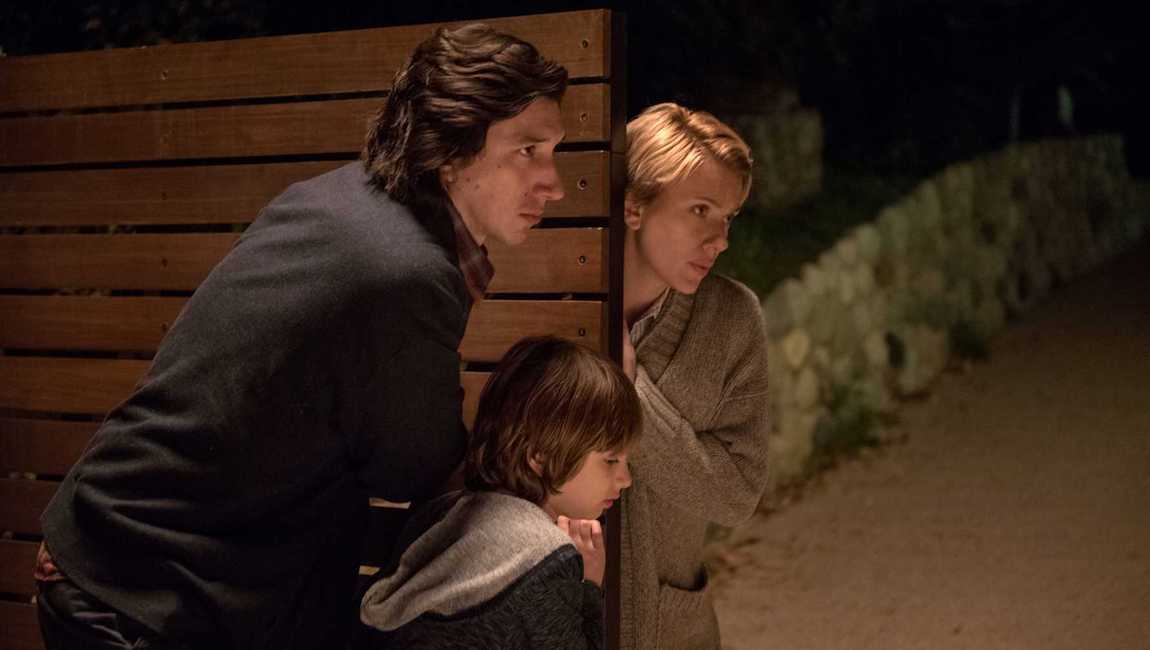 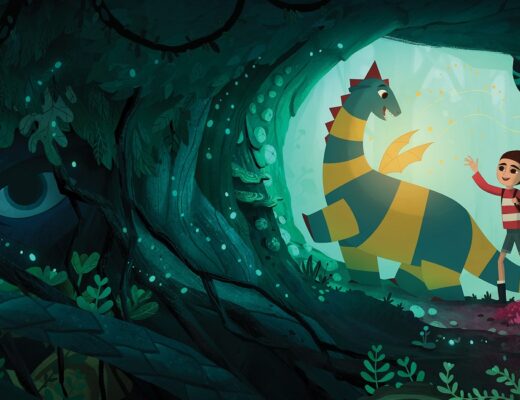