Collective is a compelling portrait of bureaucratic inertia and stasis and a rich study in the difficulties of actual progress.

On October 30, 2015, a fire broke out in the Colectiv concert club in Bucharest, killing 27 on site. In the following months, another 37 would die in Romanian hospitals, and it is this fact that drives the first half of Collective, Alexander Nanau’s searing exposé of institutional corruption. Its early sections play like documentary versions of journalist procedurals like Spotlight (2015) and All the President’s Men (1976), following a pugnacious reporter, Catalin Tolontan, and his crew at the Sports Gazette (a Romanian sports daily), as they quickly discover that these subsequent deaths were linked to diluted biocides used at several hospitals across the country. The ineffectual disinfectants were manufactured by Hexi Pharma, a company that turns out to be just one nodal point in a larger web of bribery and political corruption. “Our healthcare system is rotten,” says a relative of one of those who perished in the fire, which is a sentiment that many can certainly understand, especially given the urgency of the ongoing COVID—19 pandemic.

But Nanau’s documentary turns out to be more than just a means of exposing this fact or inciting change. Indeed, though the film’s treatment of the fire’s victims arguably teeters on the edge of exploitation, it’s on far more solid ground when it follows Vlad Voiculescu, a former patients’ rights activist who takes on the unenviable role of Minister of Health after the former minister resigns. The filmmaker’s indignance at bureaucratic malfeasance and insidious profiteering at the expense of public health is both clear and entirely justifiable — as it should be to any moral human being. But Nanau’s impressive levels of access to Voiculescu, along with the young man’s genuine attempts at reform, transform Collective into a compelling portrait of bureaucratic inertia and stasis, of change stymied by political corruption, media misrepresentation, and even, in some cases, well-meaning, factual reportage. Put simply, it’s a rich portrait of the difficulties (if not impossibilities) of actual progress. In this regard, Collective plays something like a non-fiction corollary to The Death of Mr. Lazarescu (2005), Cristi Puiu’s black-comic portrayal of one man’s journey into Romania’s healthcare hellscape. But Nanau’s title, at least, speaks to a slim hope for a world where that journey need not be made alone. 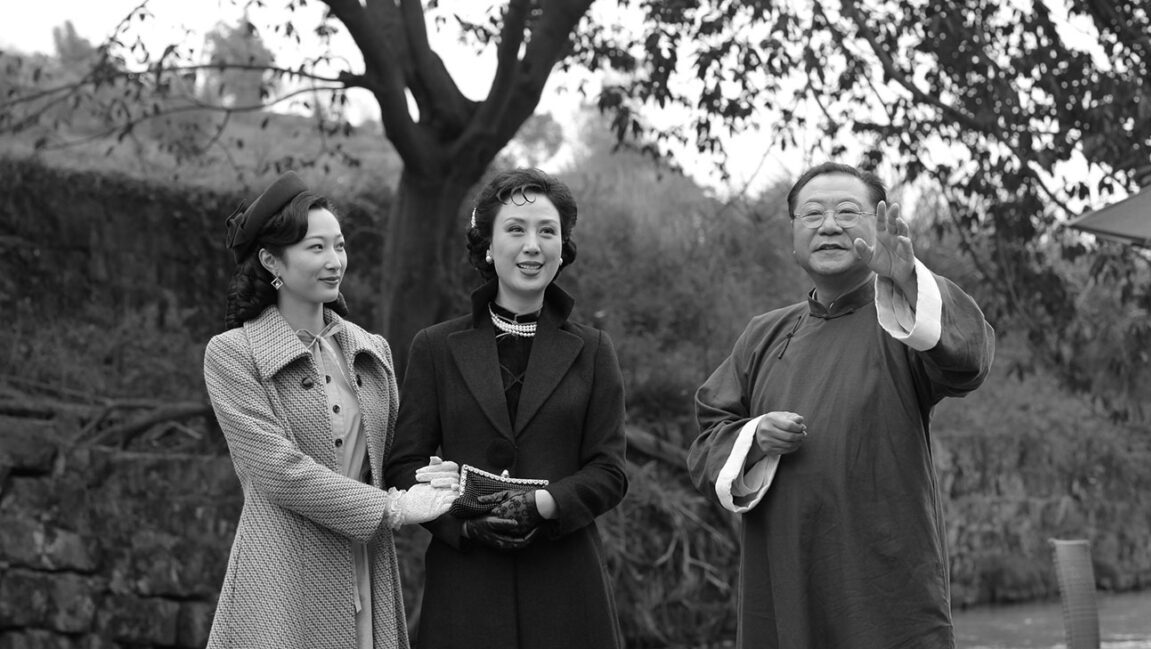 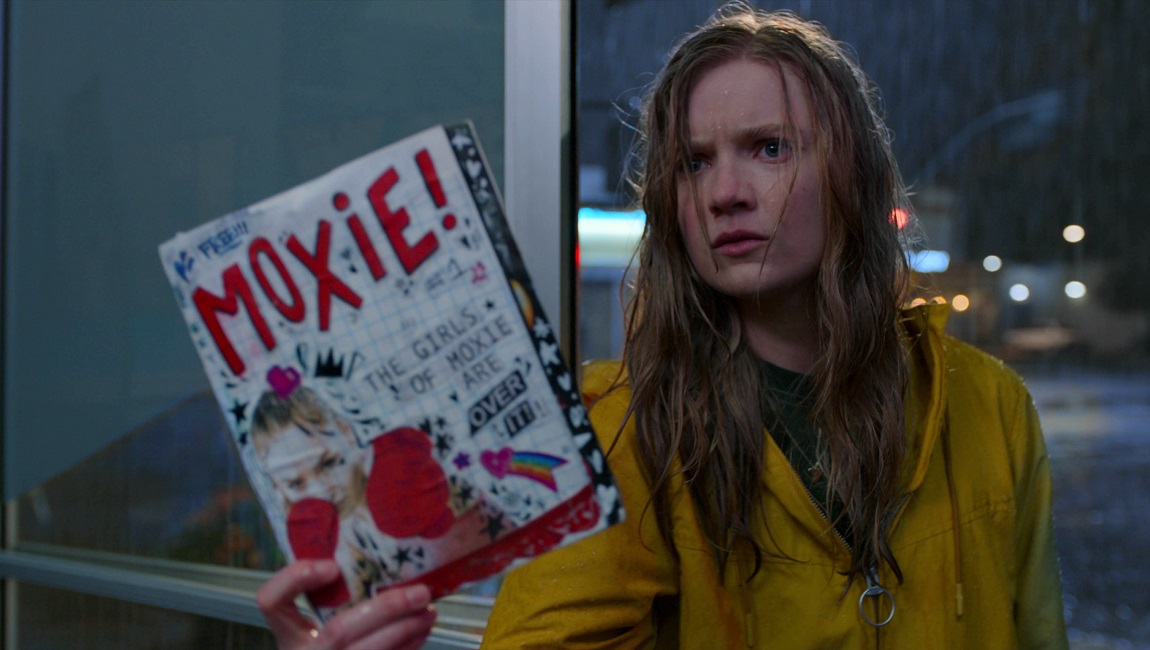 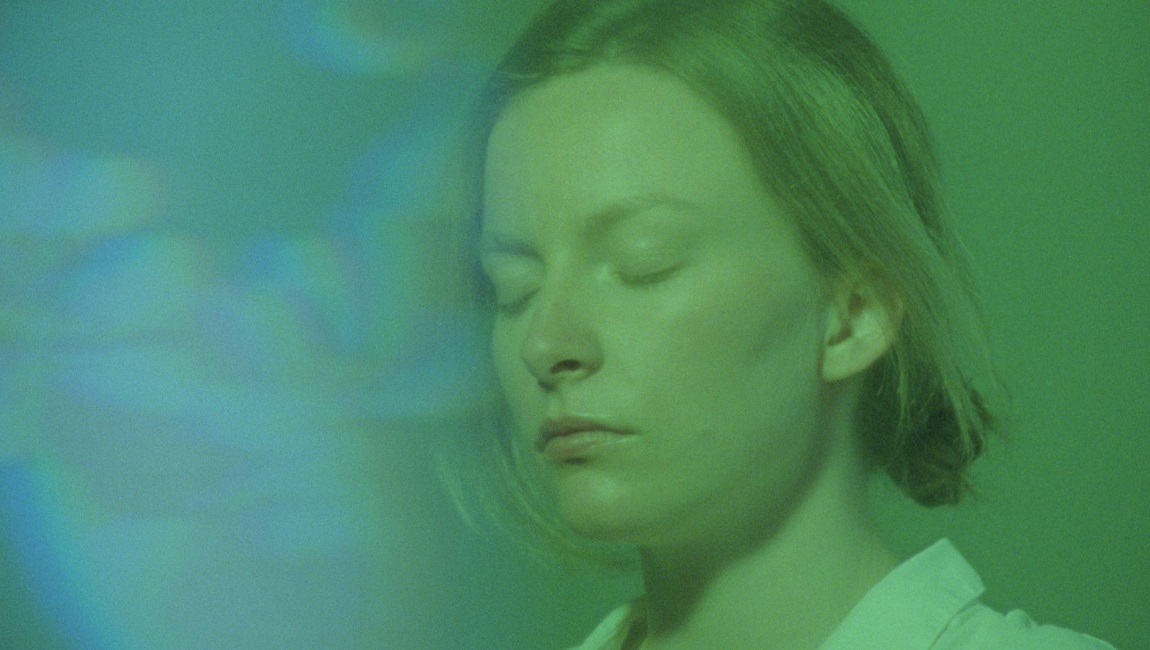 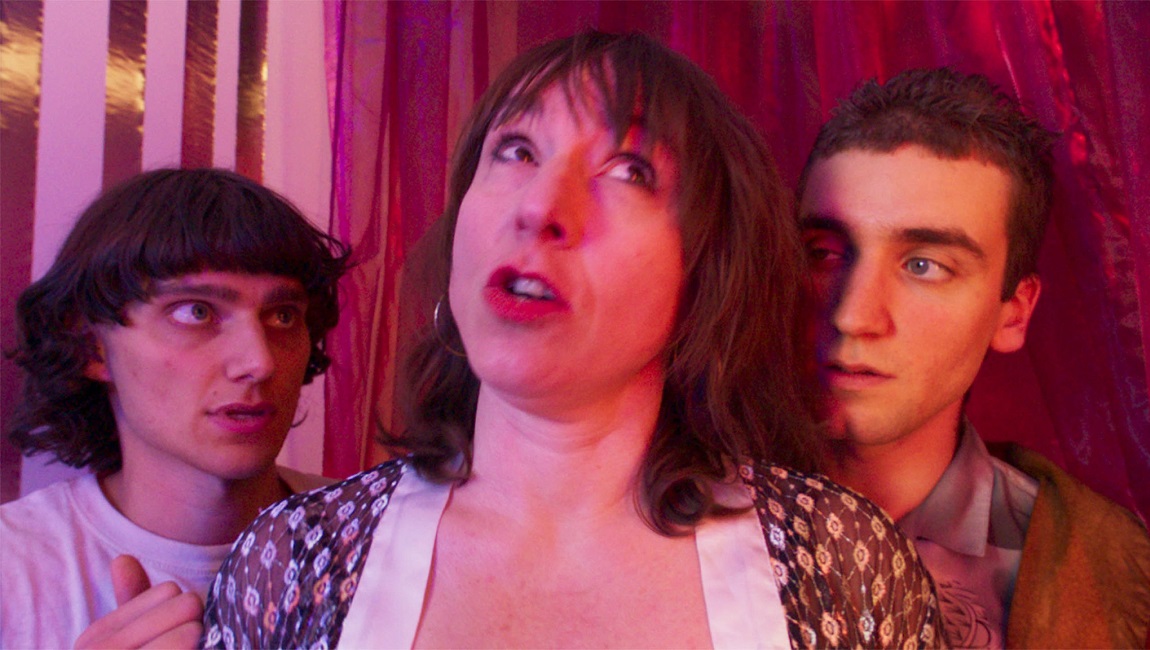