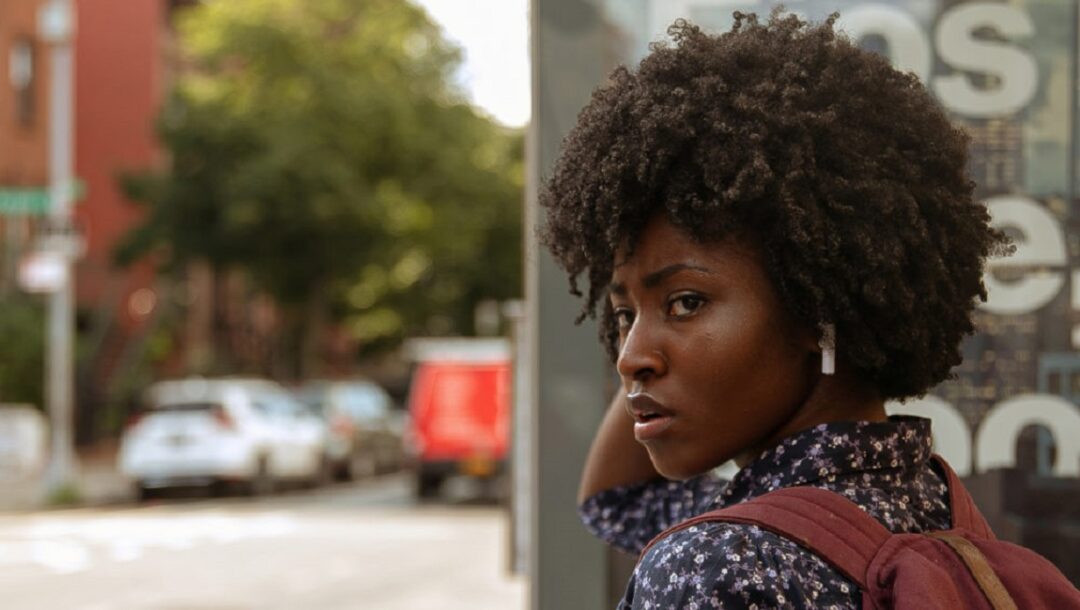 Farewell Amor resembles, in shape, less accomplished recent indie efforts, but it eschews much of their patness in creating something altogether more complex and affecting.

From a cursory glance, one could be forgiven for dismissing Ekwa Msangi’s feature debut, Farewell Amor, as yet another recrudescent addition to the selfsame lineage of emotionally vacant, formally itinerant indie fare that has gradually become a fixture of festival sidebars far and wide, films marked by a paucity of ideas masked within a self-important technical rigor. Such efforts are easily identified through the sheer competency of design on display, wispy aesthetics (seemingly taking root in advertising modes), and well-oiled schematism bounding any critique within a single frame of reference where the dominant characteristic is an inability to properly apprehend an object of study even while fascinated by it (or, at least that’s the pretense). Msangi, however, seems determined to whittle away our preconceptions; in the film’s opening minutes, we’re already attuned to her skillful eye for the sensations of physical connection, hands gently clasping, skin contacting then recoiling at frissons made alien by prolonged distance — a statement of intent conjuring libidinal histories and untold discontent, as well as an establishment of her knack for dispensing with narrative railing altogether, finding substance in kinesis.

It’s this evergreen, exploratory spirit that animates Farewell Amor’s trifurcated plotline — that of Walter (Ntare Mwine), an Angolan refugee, whose reunification with the wife, Esther (Zainab Jah), and daughter, Sylvia, (Jayme Lawson) he separated from while fleeing the country for New York 17 years prior, soon uncovers intransigent faults in the integrity of their relationship that threaten to upend the family unit. The expected components of such a narrative trajectory fall snugly in line; the generational dichotomy that sees Sylvia wrestling with an inscrutable paternal figure, the psychological disorientation that accompanies sudden relocation to an overwhelming cultural milieu, the coping mechanisms each family member turns to in desolation — in Esther’s case, fervid religiosity, and for Sylvia, inclination towards kuduro dancing, later partaking in a local competition, all while navigating the stirrings of romantic attraction — and the trio’s naïve attempts to preserve, across an unbearable period of absence and strained kinship, some familial structure where each plays their part, even as they are now siloed off to each other.

Msangi’s refusal to merely reorient well-worn signifiers for superficial affect, thus stripping them of thematic import or grander relevance, however, allows their complications and consequences to emerge from her leisurely set-ups as spaced-out impediments amid an evenly-inlaid pathway of the quotidian, destabilizing but never decoupling. This understated rhythm, combined with the film’s multichambered design, circling back to a master shot — the family’s airport reunion, as Esther and Sylvia take turns embracing the exiled patriarch — as connective tissue between perspective switches, all of which take place on the precipice of some crescendo-building revelation, infuses pronounced, if brief, climactic moments with a bathetic remove and emphasizes instead the caesura of the ordinary wherein recuperation and recalibration can flourish. Unfortunately, such a gambit also proves counterintuitive approaching its finale, which sets previously crucial nodes on a collision course of happenstance, with little tonal propellant behind them, by-product of airtight screenwriting where dead space must be shorn away and resolution remains a phantom limb tethered to the irresolvable looseness of human affairs.

Still, the memorability of Farewell Amor’s fussed-over landing hinges partly on a preceding sequence, also functioning as its centerpiece, granting us hard-won reprieve as we survey Sylvia’s nimbly choreographed dance routine. Msangi’s aforementioned adeptness at rendering physical expression comes to the fore here, uncovering beauty in human athleticism as fealty to external world-building peters out, transmuted into motion and freeing performance. These snatches of displaced euphoria recall Walter’s words earlier, on the limited opportunities afforded Black immigrants in a foreign land relative to their dreams and aspirations: “When we get to dance, that’s the one place where I can actually be myself… show myself.” Conspicuously, any references to foreign policy and geopolitical specifics are eschewed from spoken interactions, contextual furnishings ending at passing mentions of the Angolan Civil War that splintered Walter and Esther’s once-unsullied union and an Obama poster plastered atop a kitchen calendar, framed prominently in one scene to evoke the kernel of neoliberal bureaucracy as a necrosis festering within domestic interiors. This may, understandably, court disagreement in certain circles and frustrate audiences expecting a more impassioned excoriation of U.S. imperialism’s historical crimes and continued stranglehold over developing nations’ reconstructive efforts, but polemics would detract from the film’s portrait of individuals laboring against time’s ravages. Instead, there’s a common ground being carefully assembled here — cut loose from its support networks and beyond the purview of kindred spirits on the outside, we observe a family hobbling imperfectly into a thinning horizon, intimately acquainted with the fragility of its bonds but now, more than ever before, committed to soldiering on together. 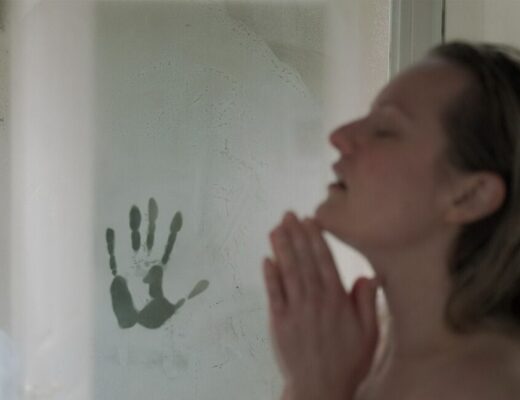 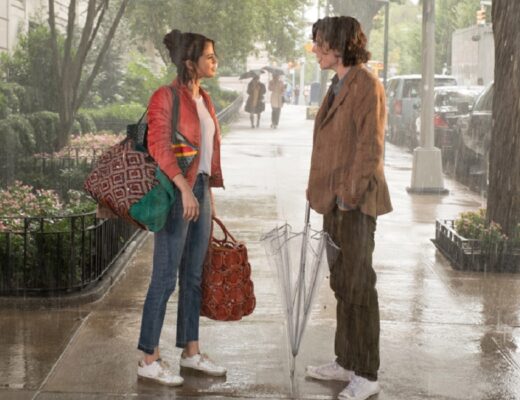 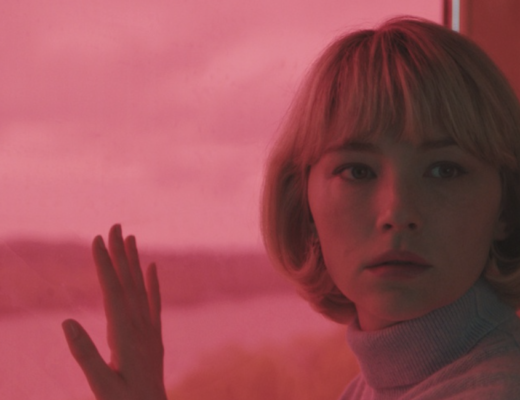 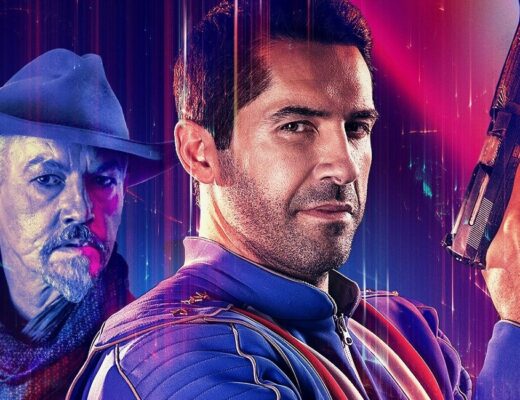