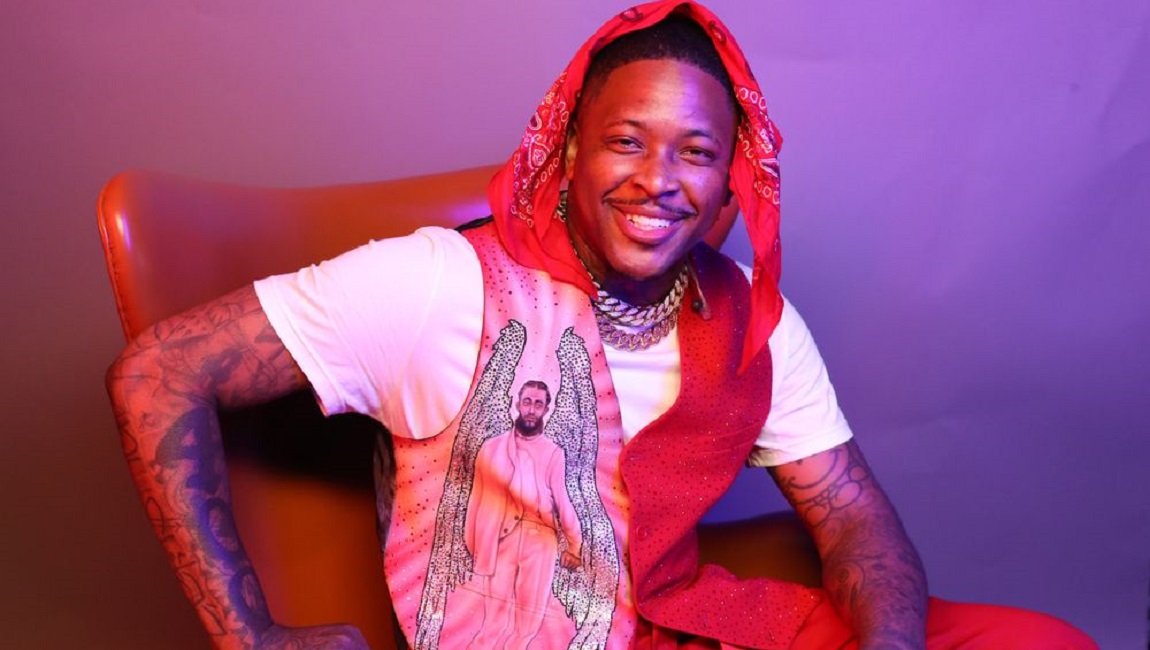 Credit: Bennett Raglin/Getty
by Paul Attard• Music• What Would Meek Do?

My Life 4Hunnid reflects yet a further dip in quality from YG’s long-ago days of Still Brazy.

My Life 4Hunnid, YG’s latest, is the type of record one produces when they’ve officially given up on the whole trying thing when it comes to their music. This is relatively unsurprising, considering that indifference has been the defining characteristic of YG’s past several albums, each a considerable step-down from the prowess of Still Brazy. Instead of a sophomore slump, he’s somehow found himself in a junior, senior, and now postgraduate slump, with each release containing less urgency and fewer memorable hits than the last. It’s a shame to think it likely that the biggest cultural impact this man will probably ever have is “FDT” — though he has tried (rather unsuccessfully) to recreate that same energy a few times over now, and here tries again with the new iteration “FTP,” with the P standing for “Piggies”… wait, I mean “Police.” But this is old news, which isn’t to say YG can’t further comment on it, but he doesn’t bring anything close to a fresh perspective on the topic. He’s fine with repeating himself at this point, which, when speaking on larger sociopolitical issues, is asking a lot of attentive listeners.

But even outside of that, the lack of promotional material for his fifth studio album is warning enough that nobody associated with making this had their heart in the right place. The brevity of this project — barely passing the half-hour mark, with two interludes and only a handful of tracks that are longer than three minutes — suggests contractual obligations needing to be filled in order to get out of a record deal; a more bad faith reading could be that YG simply doesn’t care anymore, which might be more accurate considering the actual music present. He seriously thinks naming a song “Swag,” with a chorus consisting of him muttering “swag” a lot, is cutting it in 2020. But retrograde he stays, even down to his violently misogynistic tendencies — which is a tad ironic, considering his recent attempts of trying to be “woke” in the eyes of the LGBTQ+ community (though this could have been to win over his former partner, the queer Kehlani, who he cheated on; time can only tell) — and penchant for crafting wannabe radio-friendly tracks that will never, ever chart. One can’t even really argue that YG is staying particularly brazy these days, what with how outright bored he comes off most of the time as he pedals comatose, syrupy love ballads and limp G-funk bangers. If this album properly represents the life he’s currently living, then a life 4Hunnid is not a life worth pursuing at all. 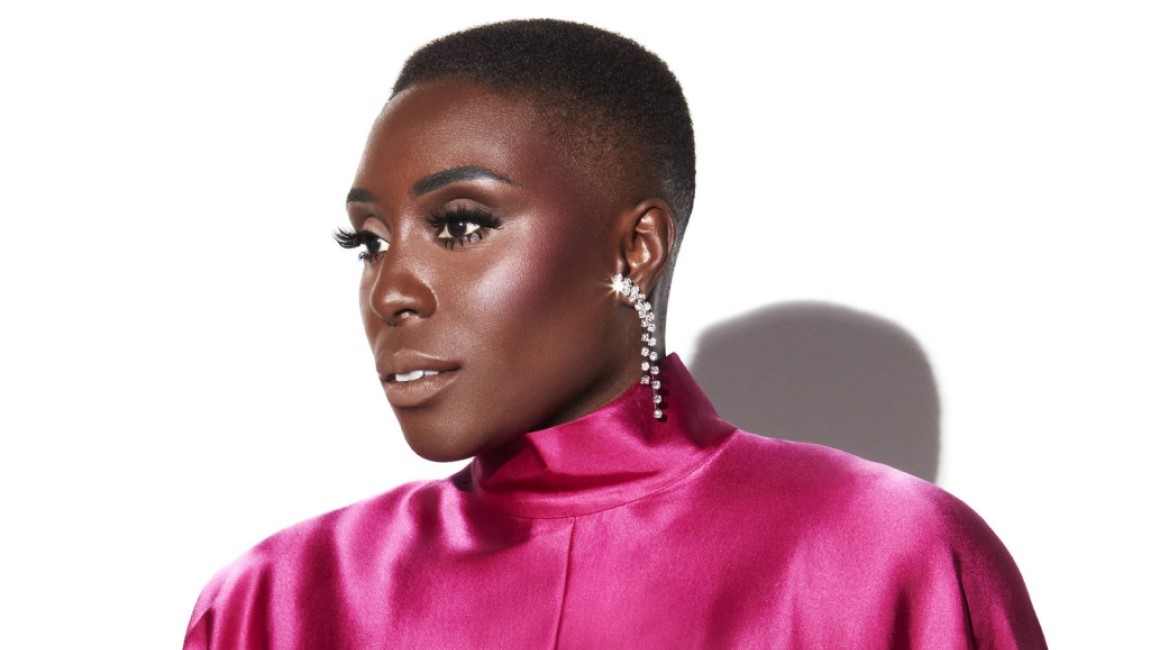