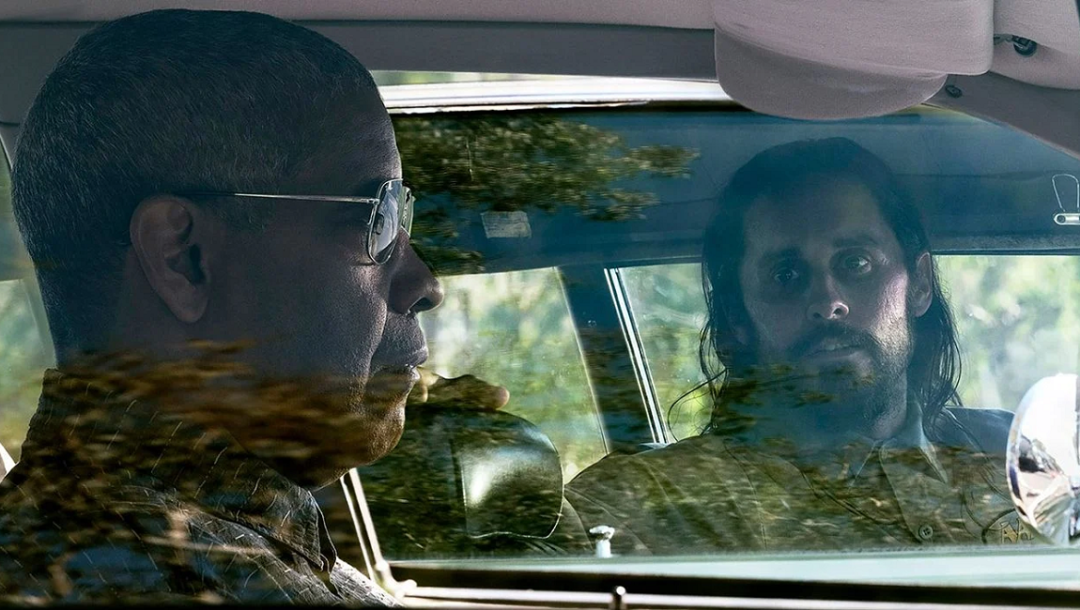 The Little Things is a stylistically bankrupt, psychologically facile yawn of a movie.

Largely forgotten in all the talk these days about how modest studio films for adults aren’t really being made anymore is that, when they are, they’re usually lousy. Most are winding up going straight to streaming, like The Little Things, even though in this case it’s because of Warner’s attempt to goose HBO Max. But, in fairness, that’s exactly what this pretentious piece of all-star-cast-wasting hackwork from John Lee Hancock deserves.

It’s 1990 — for no other reason than more modern forensic investigation would completely nullify the film’s entire plot — and someone is ritualistically murdering women in Los Angeles. Former city detective Joe “Deke” Deacon (classic movie cop name there) is waiting out his retirement in a NoCal sheriff’s department when his boss tells him to head to L.A. to collect some evidence for a local court case. And so, Deke soon finds himself reluctantly back in his old pond with most of his former colleagues none too pleased to see him, for reasons redacted. Haunted by an unsolved string of serial murders in his own past, he finds himself drawn into the current investigation and steadily bonds with Jim Baxter, (Rami Malek) the lead investigator.

The peppered-in flashbacks to Deke’s old case would seem to indicate a connection between the two series of killings, but it’s honestly unclear if that’s the film’s intent, as very little actual investigation takes place over an interminable two hours. Very quickly, and in violation of quite a bit of legal procedure, Deke and Baxter zero in on a suspect: Albert Sparma (Jared Leto), an appliance repairman they settle on apparently for no other reason than because he seems like a creep. From here, most of the film consists of ostensible cat-and-mouse head games, the two cops becoming increasingly obsessed with their quarry while he toys with them, and all the while collecting absolutely not one shred of evidence to suggest his involvement with the crimes at hand. Meanwhile, Deke broods over the victims he couldn’t save all those years ago,

Normally you’d rely on a killer cast to amp up the drama and add nuance to all these very rote proceedings, but even the typically-great Denzel seems utterly asleep here. He’s an actor who shouldn’t have any difficulty whatsoever conveying the crushing weight of a regrettable past — as he’s done so many times before — but he’s entirely checked out. Malek, as usual, says every line with the same utterly flat affect he’s been sporting since Mr. Robot, and Leto’s would-be criminal genius is played here as if the actor were still in character as the enigmatic megalomaniac he played in Blade Runner 2049, only dressed down like a tattooed, redneck peckerwood. Hancock ably captures everything in frame, but he neglects to add even an ounce of style despite the whole movie being set in period L.A. at nighttime.

And it’s all heading toward absolutely nothing. To elaborate would be spoiling matters, but suffice it to say that The Little Things is one of those frustratingly smug films that believes ambiguity to be an aim in and of itself, supposedly audacious for being dark for its own sake. The finale deliberately and blatantly conjures up Fincher’s Seven, but completely fails to deliver on the promise of something truly shocking or unpleasant, and what is achieved is even vaguely copaganda-ish in its dumb thoughtlessness. There’s an attempt here to have the characters reckon with a lack of closure and their responsibilities to the victims they claim to speak for, but the film is so blandly deterministic that this ending, and everything before, becomes weightless.

You can watch John Lee Hancock’s The Little Things in theaters or stream on HBO Max beginning on January 29. 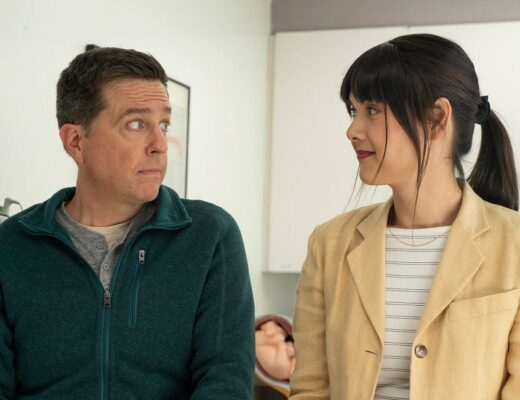 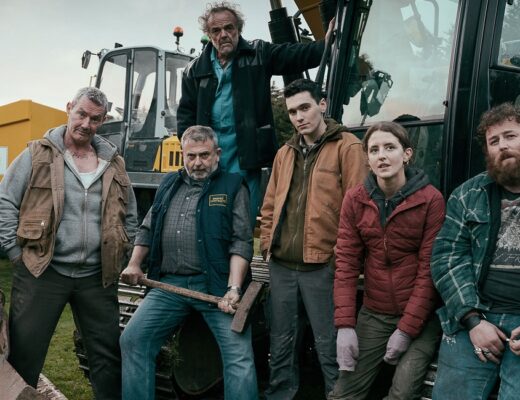 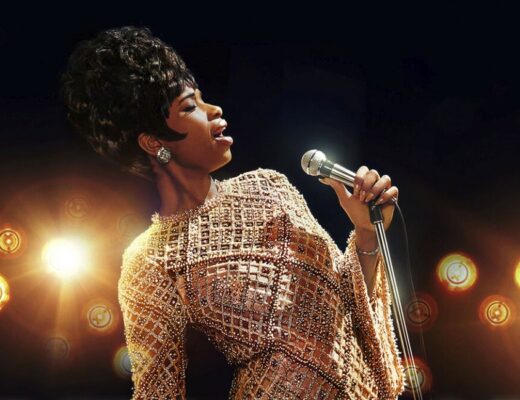 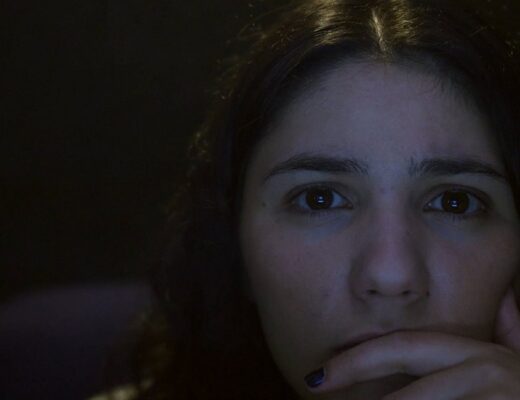