The Mimic is nothing more than an maddening ego flex that is far too confident in its own “brilliance.”

The Mimic, from writer-director Thomas F. Mazziotti, is yet another film that claims to be inspired by true events, as if the mere specter of reality makes the proceedings somehow more profound. A little research shows that Mazziotti did indeed befriend an individual like the title character, a peculiar yet strangely beguiling sociopath — played here by Jake Robinson — who held a mirror up to Mazziotti’s own life and forced him to confront hard truths about himself. This would undoubtedly make for a fascinating five-minute anecdote that could be trotted out at dinner parties when conversation begins to wane. As an 80-minute film, it tests the viewer’s patience almost instantly, as Mazziotti is clearly a man who loves the sound of his own voice. The dialogue is best described as lobotomized Aaron Sorkin; no one ever shuts the hell up, but they simultaneously never have anything of interest to say. Mazziotti mistakes abundance for cleverness, and the effect is grating. The Mimic is also one of those movies that is obnoxiously self-aware, with the film even stopping at the midpoint for a five-minute interlude where “the writer” and “the director” discuss character motivation and plot development for the very movie you are watching — except not really, because they are fictional. Wow. Characters also occasionally break the fourth wall for no good reason, and even the film’s protagonist and narrator is referred to as “The Narrator” (Thomas Sadoski) and constantly discusses his screenwriting career.

It seems evident that Mazziotti at least seems to know quite a few famous people, as actors as varied as Austin Pendleton, Jessica Walter, Tammy Blanchard, M. Emmet Walsh, Josh Pais, Gina Gershon, and Marilu Henner pop up for a scene or two, on hand to pad out a plot that couldn’t withstand a stiff wind. It would be easy to call this a character study, but that would imply the two main characters possess anything resembling depth or worth studying; rather, they just babble endlessly about nothing in robotic fashion, because all sociopaths apparently sound alike, which isn’t reductive in the least. Then again, the film’s message seems to be, “Aren’t we all a bit of a sociopath sometimes,” which, yikes.  Perhaps it would all go down a bit easier if it wasn’t delivered in the most smug and self-congratulatory way possible; the viewing experience comes with the distinctly icky feeling that Mazziotti could be sitting right next to you, eyebrows arched as he points at the screen and smiles, anxiously awaiting your validation of his “genius.” For his next film, Mazziotti should try to mimic something watchable. 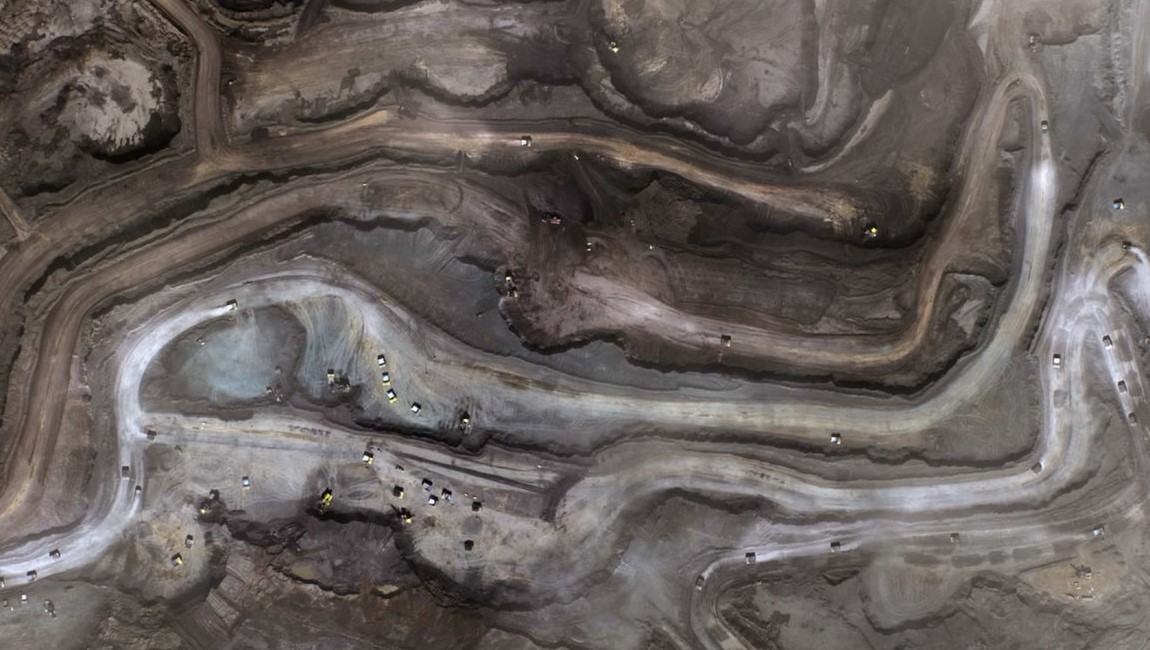 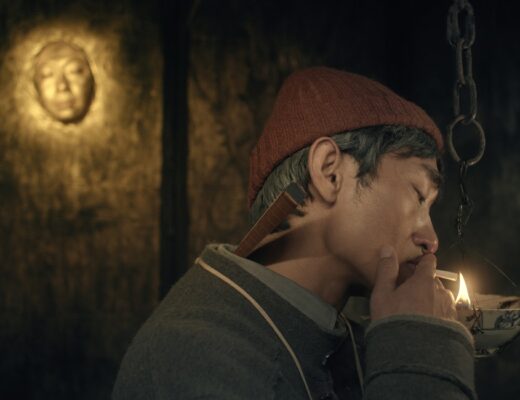 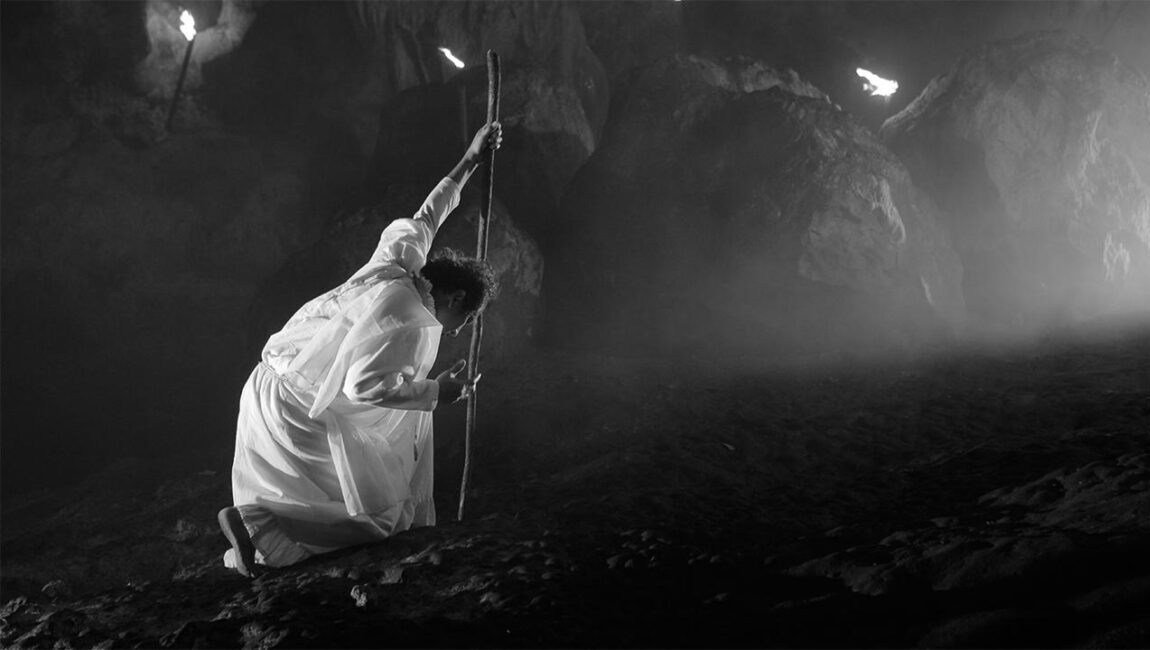 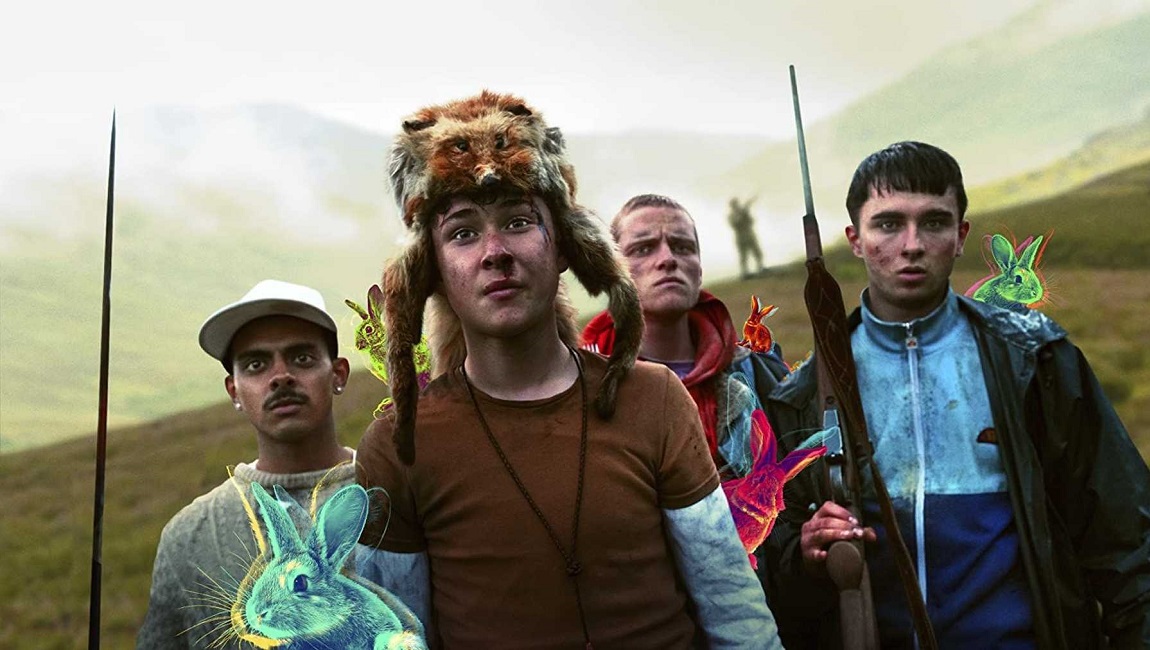 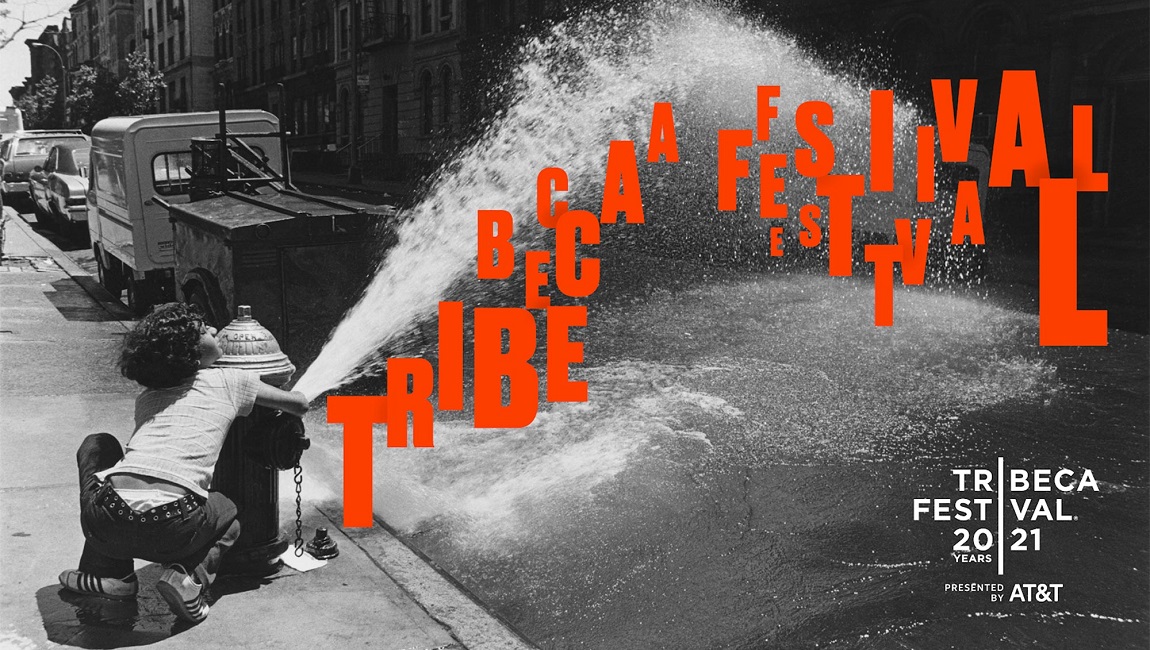 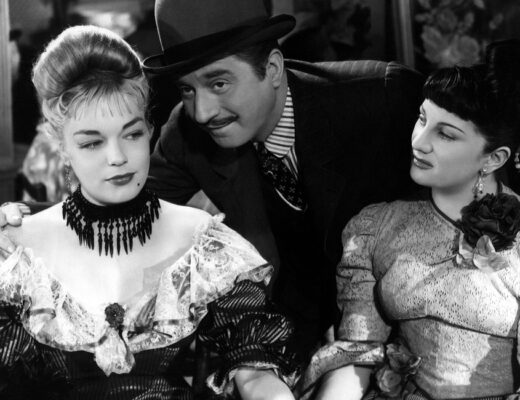