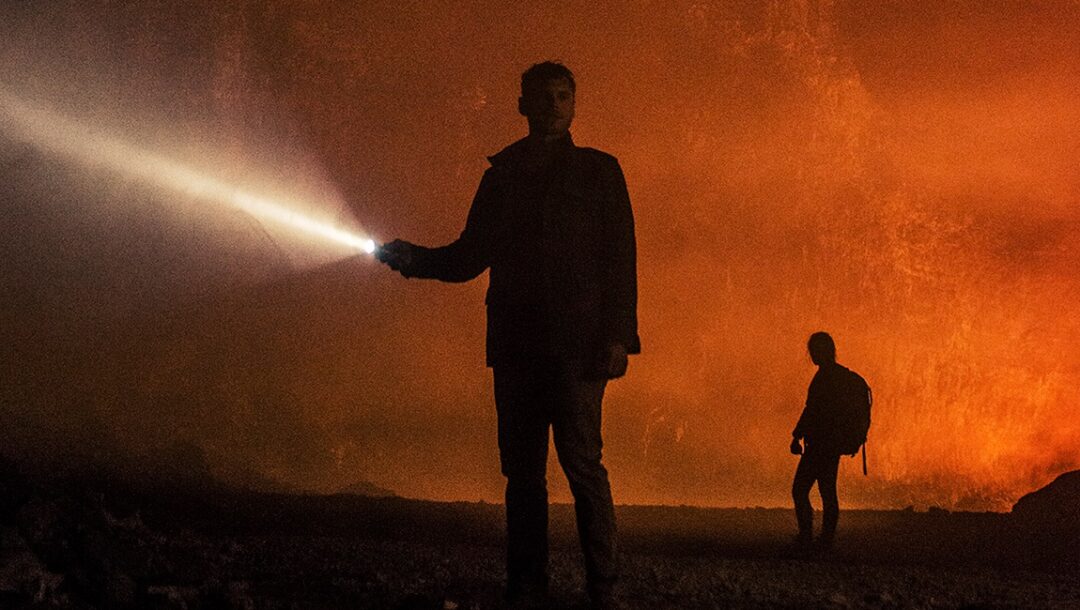 The Devil Below is unfortunately hamstrung by its shoestring budget and liberal cribbing of better horror properties.

Being a horror fan is sometimes like taking a leap of faith, willingly subjecting oneself to reams of cheap, bottom-of-the-barrel monstrosities while desperately digging for that elusive diamond in the rough. The Devil Below isn’t that hidden gem; honestly, it’s destined to become anonymous streaming fodder and not much else. But when you’ve seen as many bad movies as we have, even basic competence should be celebrated, and here, director Bradley Parker shows he’s got some decent chops. After a brief prologue of some good ol’ boy miners knocking off after a hard day’s work, only for one of them to get snatched by an unseen something with nasty claws, the film jumps ahead and introduces Arianne (Alicia Sanz), a tough-as-nails guide who helps people get to places that are off the grid or otherwise hidden away. When a team of pretty-boy scientists hire her to squire them to an abandoned mine deep in Appalachia (we know the one), they discover that the place has been wiped from the maps, find all routes to and from obstructed, and encounter a surly group of locals who claim to have never heard of the place while also warning them not to go snooping. Of course that only encourages our intrepid explorers, but what they find is worse than they could’ve imagined.

So, it’s a solid setup, and Parker, along with screenwriter Stefan Jaworski, keeps things moving at a brisk enough pace. The acting is variable at best, with Sanz and team leader Darren (Adan Canto) the only two making much of an impression. Once they get to the mine, they find a series of electrified fences and locked gates that seem designed not to keep people out, but to keep something in. Sure enough, these idiots let out a bunch of monsters, and they start getting picked off one by one. There’s a healthy dose of both Aliens and The Descent here, although no one spends much time underground. Instead, the film switches gears, and the townspeople spring into action to keep the monsters at bay. It’s here that the film really runs into trouble, as the filmmakers use every trick in the book to obscure their obviously tiny budget. The creatures are shrouded in darkness or glimpsed only in quick flashes. Attacks happen offscreen, or are obfuscated by smeary, blurry CGI. Eventually, the survivors encounter the creature’s Queen, in a series of illegible sequences where it’s virtually impossible to tell what’s happening. From a distance, the creatures are clearly people in rubber suits, while a few lightning-quick flashes of their gaping maws suggest a variation (or rip-off) of the beasts from Stranger Things. There’s some moody atmosphere and a couple of okay action beats along the way, but eventually you’ve got to give your audience the good stuff. The Devil Below fails that most basic of genre tenets, without even any real gore to get that lizard part of the brain cheering. Give these guys some money, and let’s see what they can really do. 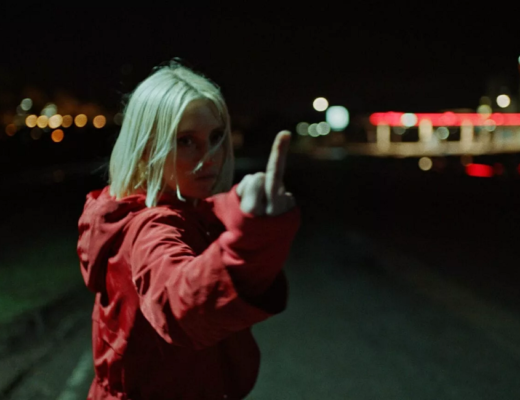 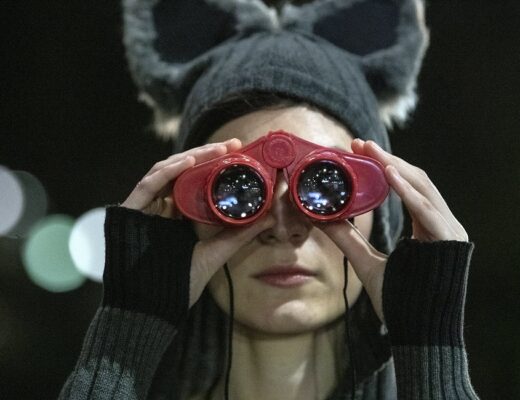 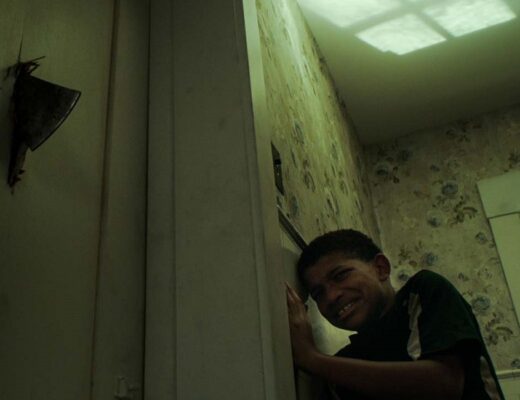 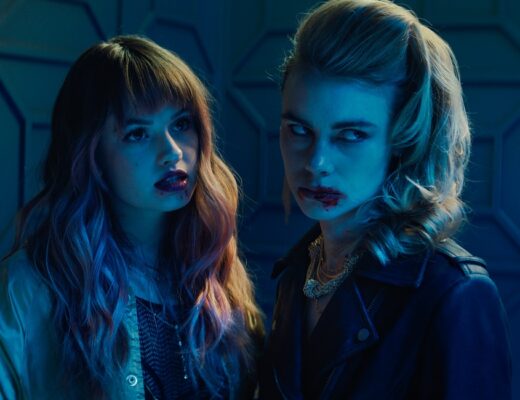 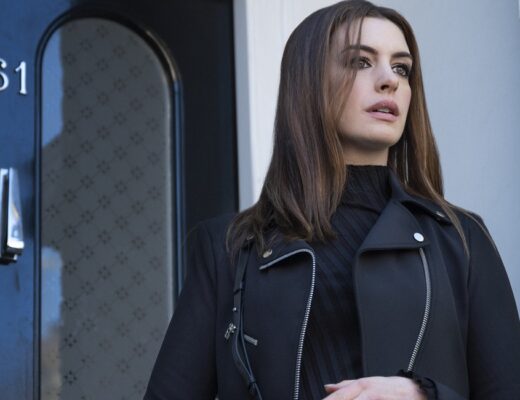