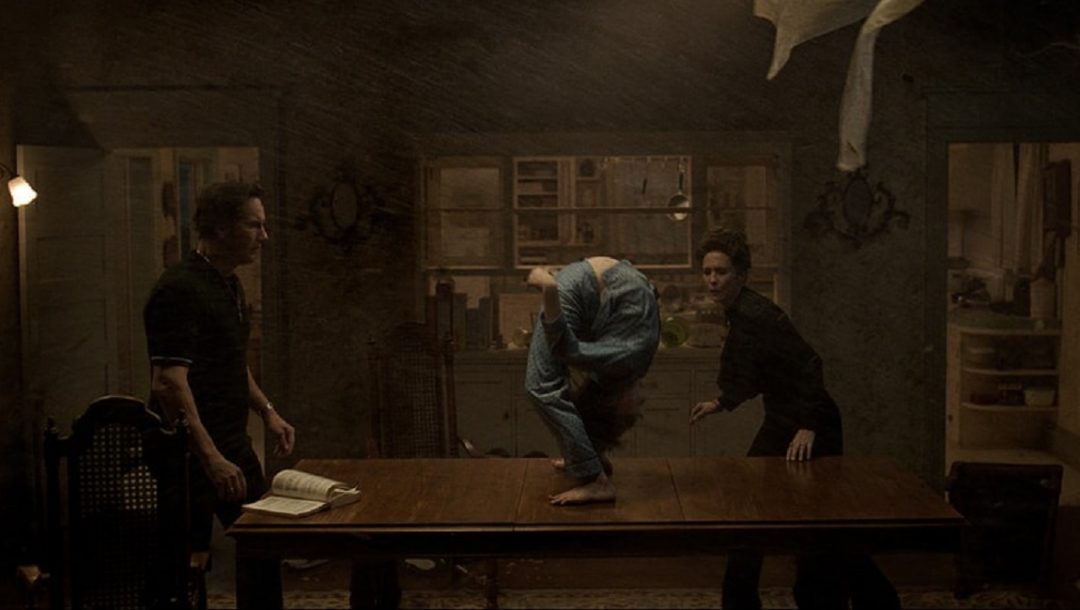 This latest Conjuring effort displays a bit more awareness of precisely where its strengths lie, resulting in a lot of dumb fun for those happy to ride its low-stakes wavelength.


James Wan might be the undisputed king of quiet-quiet-BANG horror, and his The Conjuring franchise is back with a third installment, The Conjuring: The Devil Made Me Do It. Wan only produces this time, handing off director duties to Michael Chaves, but the film continues the series’ “based on a true story” gimmick, and once again delves into the Warren files for inspiration. This newest addition to the universe finds Ed and Lorraine Warren (Patrick Wilson and Vera Farmiga, respectively) entangled first in the exorcism of a small boy, and then in the legal case of Arne Johnson, a young man who invites the demon to possess him, saving the child but damning himself. When Arne murders his landlord, it’s up to the Warrens to help him form a convincing legal defense — the devil made him do it.

Despite the title, TDMMDI doesn’t actually spend all that much time focused on Arne Johnson’s case, which is likely for the best. The film manages to avoid wading into the controversial waters of whether Johnson really was possessed, and also avoids unfavorable comparisons to the likes of The Exorcism of Emily Rose (though if director Chaves was really hoping to avoid such semblances, one might question why he cited quite so many other, better horror films — The Exorcist, The Shining, and even the earlier, Wan-directed Conjuring films all get shout-outs here). Instead, TDMMDI turns into something more like a road-movie, with Ed and Lorraine tasked with finding evidence to aid in Arne’s defense and tracking down the root source of the evil. After two flagship films and five spin-offs, the Conjuring team have finally figured out that the Warrens and their painfully wholesome shtick as loved-up God-warriors are the heart of the series, with Wilson and Farmiga’s achingly sincere performances (and characters) setting the series apart from the hordes of forgettable faces usually found in horror and giving the Conjuring entries something of a unique flavor within the genre. Understanding this, TDMMDI fully cranks it up to eleven, and in this regard, the film works, crafting moments of genuine tension and fear into a gauntlet for the pair, and really nailing the dread that the earlier Conjuring films never fully pulled off. The scares haven’t much changed since the original — the screen is still haunted by screeching demons and ominous figures lurking in backgrounds — but TDMMDI is able to apply that tension to characters that have been enriched this number of entries in, rather than simply inflicting it upon some unlucky, anonymous family. Light myth continues to be built, and the film explores the ticking time-bomb of Lorraine’s psychic gifts further than before, while also playing up just how tightly the fate of the Warrens is tied to those they help. Even if the jump-scare mode isn’t to your liking, TDMMDI‘s looming dread is effective, particularly as it pertains to the threats Lorraine faces and Wilson’s genuinely heartbreaking work as her dedicated husband. In doubling down on the personal stakes of this entry (and conveniently ignoring the history of the real-life Warrens as exploitative grifters), Chaves helps ensure that the similarly-shaped scares hit just as hard as they did in the first Conjuring film, even if a blockbuster with less moral complexity than Godzilla vs Kong might not make for necessarily inspiring viewing.

But if we can dispense with pretense for a moment, it’s seems safe to assume that viewers who go to see TDMMDI already know what they’re signing up for. If we take into consideration Martin Scorsese’s comments about superhero blockbusters being the cinematic equivalents of theme-park rides, then The Conjuring series could comfortably slot in as a ghost train: for the price of admission, you’ll get a handful of laughs, some moody ambiance, and a healthy dose of jump-scares. There’s plenty of pleasurable bang for your buck, but we all know that the train is never going to leave the tracks; nothing genuinely unpredictable or shocking is going to happen, and when you come out of the other side, nothing you saw is likely to leave much of a lasting impression or change your fundamental experience of horror. And indeed, that all tracks when it comes to TDMMDI. It’s not art, not really, mostly because it’s never trying to be, which, depending on your persuasion, is either a refreshing change of pace or another bland indictment of the cinema’s death — different strokes, YMMV, etc. If you expect anything more of TDMMDI than a few scares, then you’ll certainly be disappointed, but really, why would you? If you instead accept it for what it is, there’s a hell of a lot of dumb fun to be had. It’s only a ghost train — just enjoy the ride.

You can catch Michael Chaves’s The Conjuring: The Devil Made Me Do It in theaters or streaming on HBO Max on June 4. 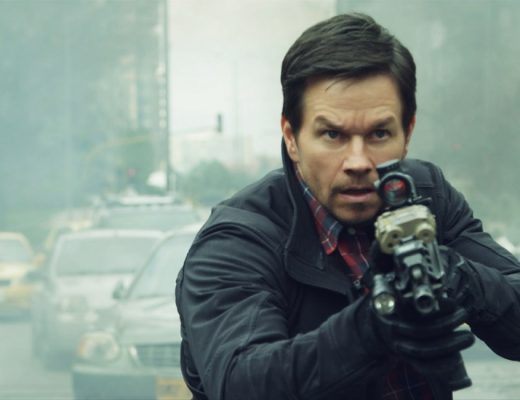 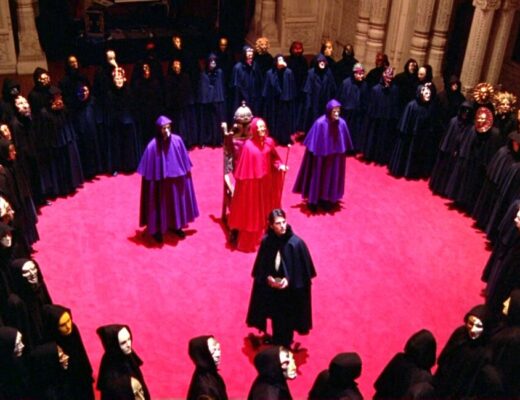 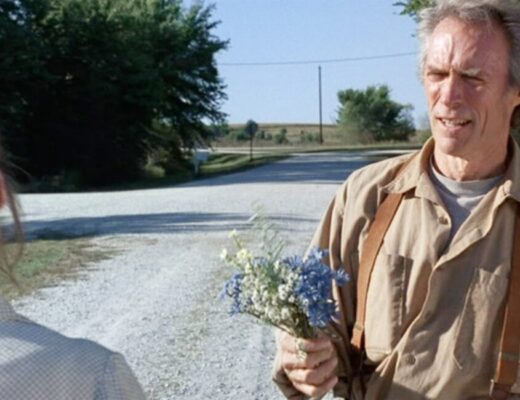 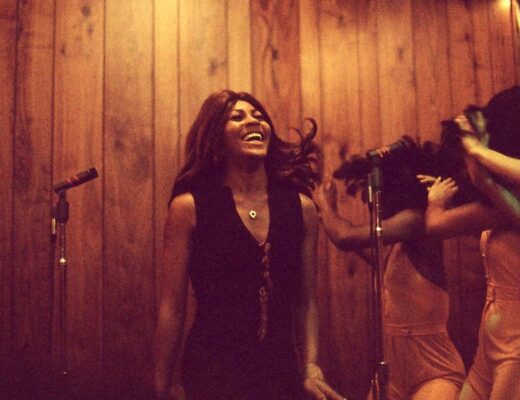