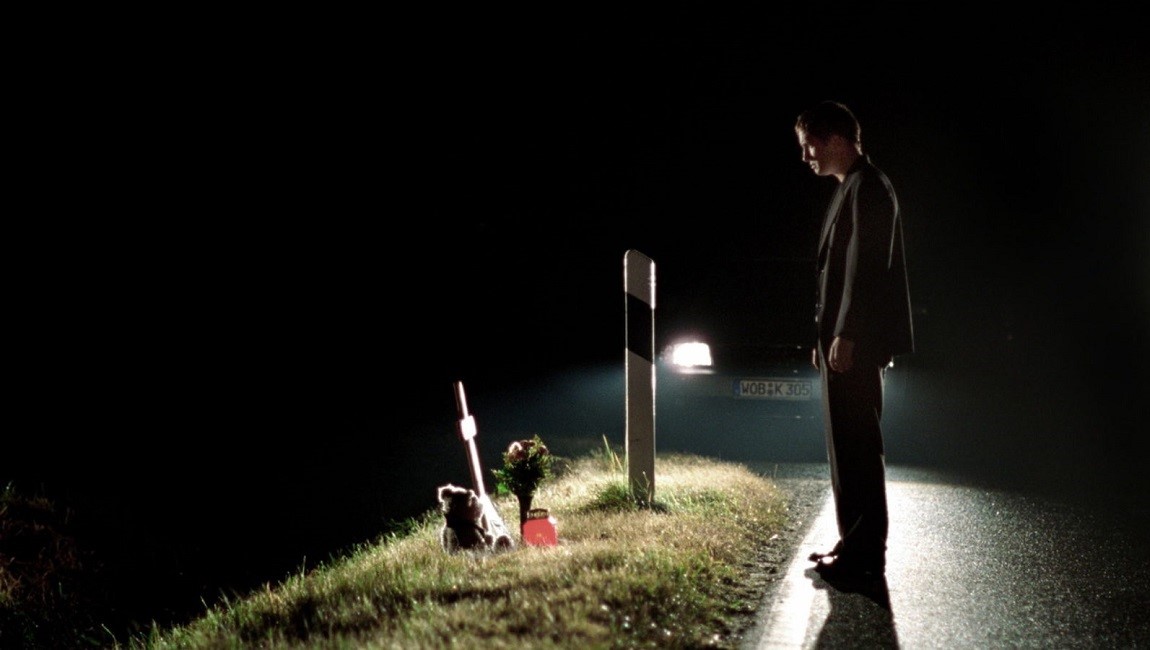 Christian Petzold is a serious, even formidable cinephile, but that shouldn’t be confused for humorlessness. His referentiality is streamlined and polite, endearingly obvious, but only if you choose to tease it out, as he’s otherwise content to foreground the immediate virtues of each film, an approach that 2003’s underseen Wolfsburg embodies. The plot twists itself around a traumatizing event, one where smug car salesman Philipp (Benno Fürmann) runs down a young boy, and chooses to flee the scene. As Philipp’s guilt pushes him to visit the boy in the hospital, he subsequently falls in with his single mother, Laura (Nina Hoss). Ironies and contrivances abound — Philipp’s professional relationship with vehicles, for one; the impossible romance that starts to take shape, a masochistic albatross for the unwilling killer — but Petzold confidently arcs the narrative rather than tighten it, settling on an anxious tenor within the opening minutes, and otherwise modulating it from thereon.

The car accident instigates innumerable reactions, fulfilling its symbolic potential beyond the wreck itself. In her book-length study on Japanese director Mikio Naruse (an unimpeachable master of traumatically scathing car-crash cinema), Catherine Russell writes of vehicular death’s thematic import, positing, “The car in Naruse’s cinema is the embodiment of urban space characterized as a force of modernity in which speed, progress, and commodity capitalism take on an objective form. The violence of the accident is usually meted out against a child or husband, leaving women repeatedly widowed or childless.” Wolfsburg fits this description to a tee, and encourages the incorporation of Naruse into critics’ usual cache of Petzold comparatives (Alfred Hitchcock, John Carpenter, etc). The two directors approach compositions horizontally, which benefits their respective cinemas of quick glances and emotional impasses, visualized with an almost too intimate clarity, the twitching muscles of an actor’s face only barely maintaining the mask of innocence, as is the case for Wolfsburg.

Such horizontalism is evidenced narratively as well, where details gleaned don’t necessarily equal impact yielded. Petzold perpetuates the inevitable possibility of two outcomes: Laura’s unknowingly shared history with Philipp is either discovered or confessed, or it isn’t, and he continues the ruse. As is to be at least moderately expected of Petzold anywhere in his career, Wolfsburg is intriguingly bereft of any sort of peak-and-valley structure: one may be shocked out of the hitherto stasis by a sudden, visceral outburst, but the film is almost never a comfortable one to inhabit in the first place. For those who deem Petzold too clinical, it probably seems that each and every film is a study in how long he can prolong the audience’s teetering on the edge of a seemingly impending climax.

For those of us who find occupying such a liminal state thrilling, Petzold isn’t just some nominal academic: He furnishes his films with a consummate dread, which itself is always unique to characters’ circumstances. In Wolfsburg, there’s the class rift between Philipp and Laura, as the latter works stocking shelves at some nameless megamart, which, pictured mostly through live security-camera footage and storage rooms, has a vaguely prison-like pall cast over it. Petzold finds this rift mostly illusory, however, as Philipp himself is far from financially and socially independent. He still answers to higher-ups and has plenty of clerical duties, but has the benefit of working within comparatively hyper-modern spaces, assembled with glass and shiny metal, a cosmetic far-cry from Laura’s reridgerated linoleum and overcrowded backrooms. Workplace ascendency is largely a myth, but one that Philipp — notably childless, and only half-committed romantically — nevertheless believes in. He conflates survival with comfort, a conception that only begins to unravel after committing a hit and run.

Petzold’s emptied-out frames are typically chockablock with all the ornaments and window-dressing of modernity, and little else: the oft-kilter opening shot is like a James Benning tableau, a long stretch of verdant grass giving way to obtrusively erected factory towers. Wolfsburg already centers so much around cars — their being bought and sold, and, of course, the accident — and it becomes more and more difficult to ignore that, as the film continues, nearly every location functions as a transient space, a suffocating lack of permanence animating characters’ unsure and tentative movements. The ending then plays as a perverse manifestation of divine providence, not unlike the finale of David Cronenberg’s Crash, with one accident swapped for another. The cars keep getting sold, the wrecks keep occurring; life goes on. 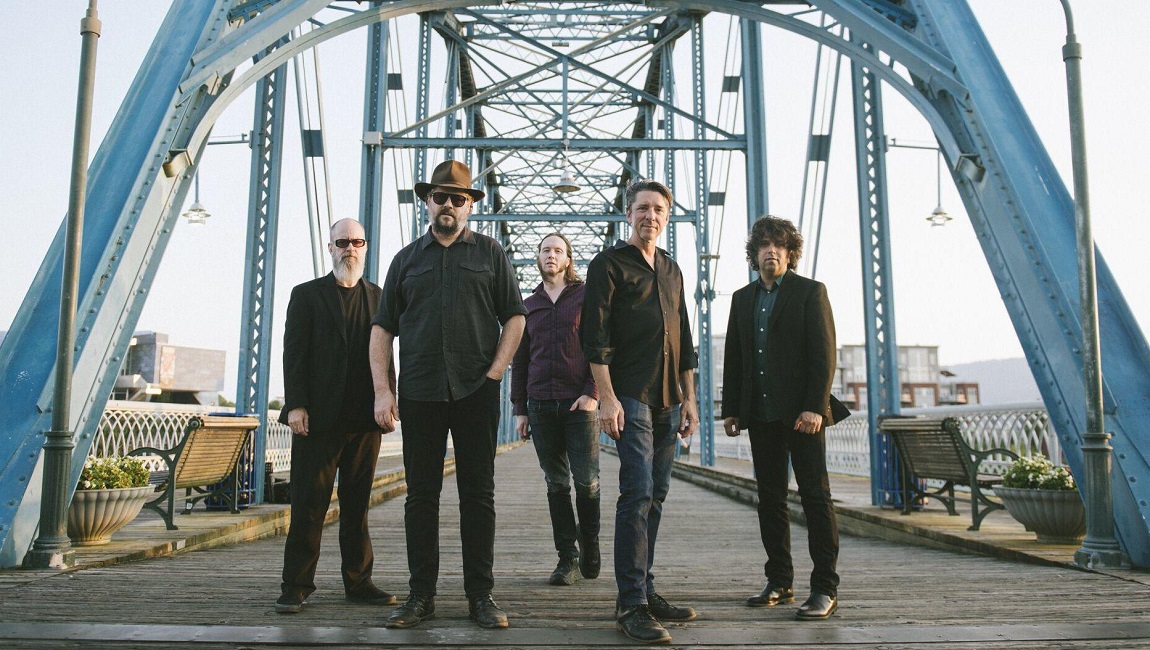 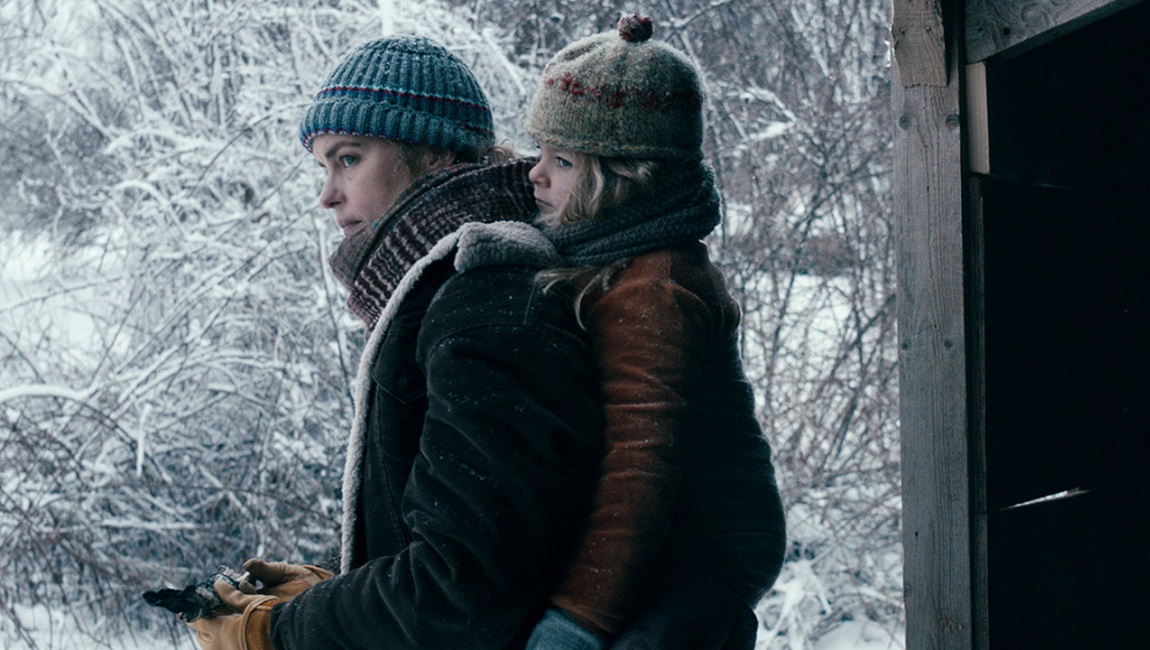 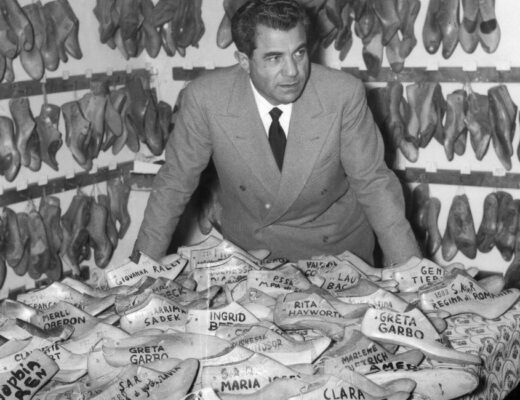 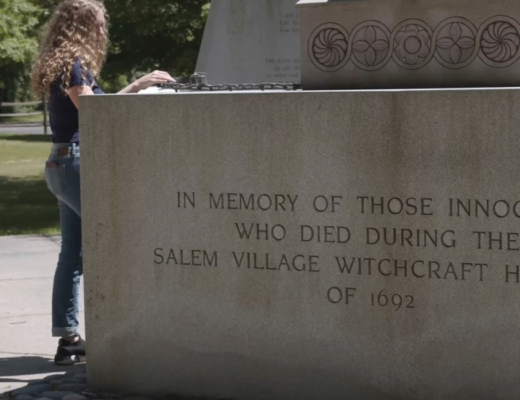