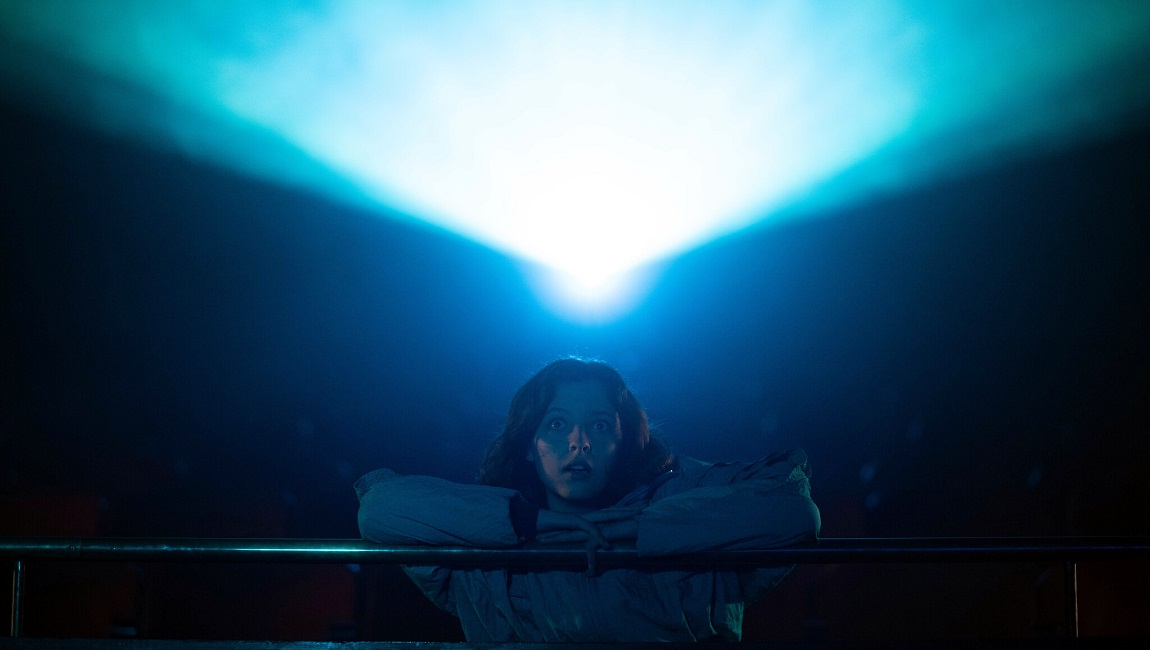 The Last Matinee is a modern Giallo effort that fails to reimagine, evolve, or even properly understand the form.

The use of movie theaters as a horror film setting has been a tradition that dates back to the 1950s, with such flicks as The Blob and The Tingler employing this clever bit of metatextuality to further manipulate prone audience members sitting in their very own darkened movie houses, blissfully unaware of the potential terrors lurking just beyond the shadows. Italian Giallo likewise showed a particular affinity for the setting, with Lamberto Bava’s Demons staging the majority of its action within the confined and darkened spaces of an old Italian movie house, helicopter crash included. But it’s the work of another Giallo master, Dario Argento, that proves the biggest inspiration for The Last Matinee, director Maximiliano Contenti’s tale of a deranged killer hacking his way through the unsuspecting filmgoers at a gorgeous movie palace in 1993 Montevideo, Uruguay. While often considered a lesser work by the Grand Poobah of Giallo, it’s obvious that Argento’s 1987 opus Opera had quite the impact on a young Contenti. Changing the setting from an opera house to a movie house is a fair trade-off as far as atmosphere goes, and it’s certainly no coincidence that both feature a villain who fancies leather gloves and will graphically lose an eye by film’s end. And just in case the connection isn’t immediately explicit enough, there’s also a movie poster for Opera featured prominently in the theater lobby, a move that perfectly articulates the type of film we’re working with here. Still unconvinced? The movie theater is also named The Opera. There’s your hat trick of reference.

A young woman by the name of Ana (Luciana Grasso) has made her way to The Opera Cinema to check on her ailing father, who works as the theater’s lone projectionist. Sending him home to get some rest, she takes over operating duties, unspooling a gory and low-budget riff on Frankenstein for a small crowd of moviegoers that includes a generic old man, three drunk teens, a woman who looks like Brooke Shields, a couple on their first date, a little boy, and a killer who has some hacking to do. The fact that the crowd is made up of so few people should clue audience members in to just how low-stakes everything is in The Last Matinee. This lack of characters does allow Contenti and screenwriter Manuel Facal to narrow their focus a bit, but it’s not like any of these individuals are given more than a single personality trait, all the easier to render them meat for the grist. Giallo was realized (and continues on) as a hyper-stylized subgenre of horror that lived and died on its baroque atmosphere and visuals, but Contenti seems content to simply ape the style of the masters, bringing little in the way of originality or evolution to the form in the way of other modern filmmakers still riffing on it (think Hélène Cattet and Bruno Forzani). Indeed, much of the film plays out like something made by a guy who saw Opera a thousand times, then watched some clips on YouTube from a handful of other famous Giallo titles, and voila. But that’s not to say the movie is badly made; periodically, Contenti truly captures the feel of the Italian OGs, whether it be an emphasis on and surreal application of bold primary colors, or a close-up shot of a bulging eye as blade drags across skin. To that end, the gore is appropriately over-the-top, including a last-minute self-eye surgery that will inspire a fair bit of gagging from squeamish viewers, while elsewhere hot steam fumes from a gaping wound that accompanies a throat-slashing in the cold rain. There’s even some eye-eating, for viewers who are especially deadened to cinematic carnage.

Above all else, though, The Last Matinee is an ode, not just to an extinct era of filmmaking, but to old-school film exhibition itself. Anyone who has ever served time as a projectionist will nod their head in agreement as the process is explicated in full and loving detail, a delicate trade now lost to the sands of time, and one for which Contenti holds clear affection. But that is The Last Matinee‘s biggest hurdle, and one it is unable to overcome: it’s a movie made for film nerds who, while likely to be most appreciative of the attention paid to minutiae here, are also most equipped to call out all the ways Contenti fails when it comes to the details. You cannot simply throw some dissonant strings and synth on the soundtrack and call it a day, and it doesn’t help matters that so much time is devoted to the godawful film being shown in the movie theater itself, especially when it is never used to inform the real-life action in any kind of clever way. But despite these considerable missteps, The Last Matinee is still difficult to outright condemn: props to any movie that effectively edits together a climactic montage that marries the disparate images of a stabbing, a pants-wetting, and an ejaculation into something approaching beautiful. And at one point, the action within the theater is rendered red after blood is splattered onto the projector lens and porthole glass, which is effective even as it’s obvious. The film’s biggest mystery, however, can be found in the film’s title, as the action takes place entirely at night. Once again, accuracy is abandoned for empty posturing. So goes The Last Matinee. 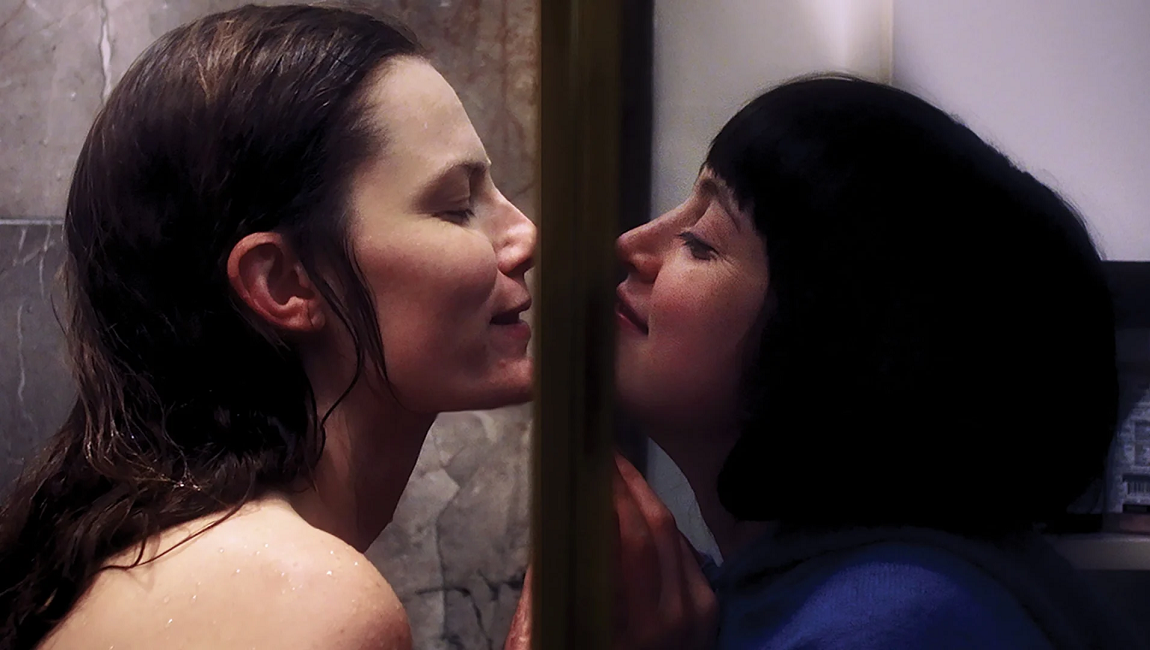 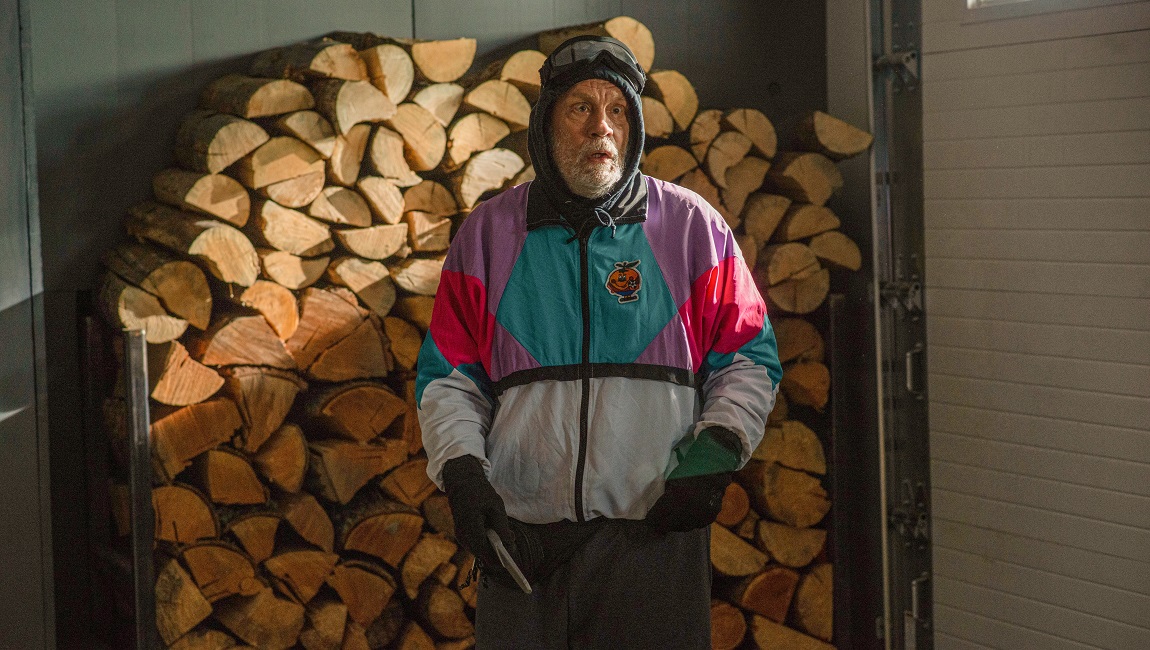 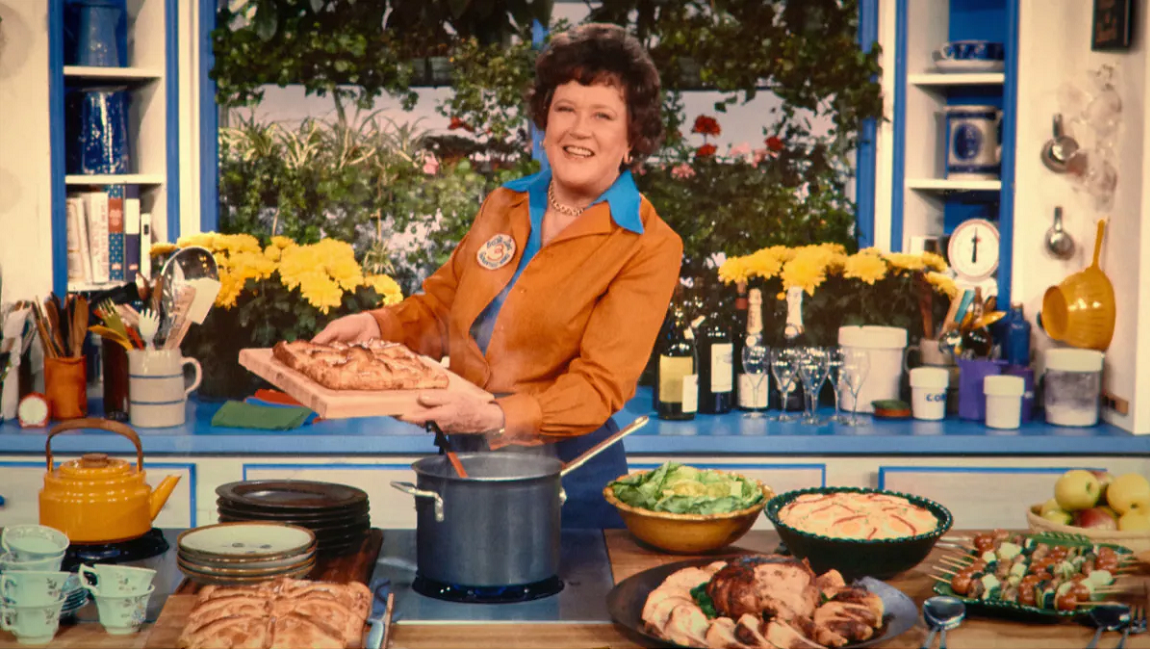