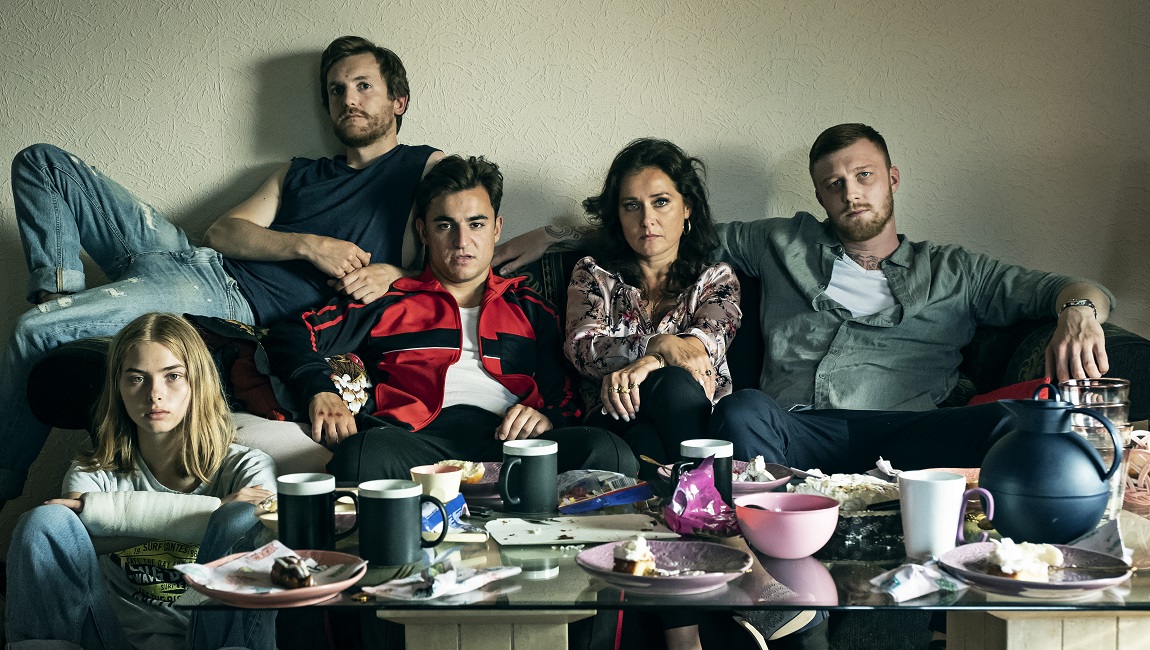 Wildland suffers for its underdeveloped characters and themes, but its sense of intimacy stands out in a genre often tilted only toward style.

Watching Wildland, the debut feature from Danish filmmaker Jeanette Nordahl, it’s near impossible not to note the considerable similarities it shares with David Michod’s Animal Kingdom, specifically in the broad strokes of the story itself: a sullen teen, still reeling from the sudden death of a parent, is sent to live with relatives from whom they were shielded for most of their lives, and for good reason. As is ultimately revealed, the family in question runs a low-level criminal organization, headed by a controlling and domineering matriarch. Yet whereas Animal Kingdom skewed borderline epic in scale, opting for a theatricality that hearkened back to Mean Streets-era Scorsese, Wildland is far more intimate in scope and execution. The shattered lives of its desperate characters are never glorified for sheer viewer entertainment; those searching for enticing montages of criminal activity set to old-school Rolling Stones tunes best look elsewhere.

In a gender flip that adds a small wrinkle to its oft-told tale, 17-year-old Ida (Sandra Guldberg Kampp) is sent to live with her Aunt Bodil (Sidse Babett Knudsen) after a fatal car accident kills her mother, leaving Ida with a broken arm. Welcomed into her aunt’s home with open arms, Ida is nonetheless suspicious of her line of work, one that also includes her three twenty-something sons, over whom she has seemingly complete power and control. It isn’t long before Ida is forced to tag along on job-related outings with the boys, where she discovers that violence and intimidation play a crucial role when it comes to loan recovery. When one such incident goes inevitably sideways, Ida is forced to make a choice that will change her life forever, permanently cementing the bonds of familial loyalty.

At only 89 minutes, Wildland hurtles forward with speed as befitting its genre trappings, even as it manages to capture the occasional introspective moment within its haunted characters. While this makes for an undeniably compelling watch, it also doesn’t provide near enough time to fully develop any of the members of its core group. The brothers, especially, are so thinly sketched that when we finally get to the film’s final moments, the lack of psychological depth renders their actions borderline mystifying. But the cast as a whole is uniformly great, creating a believably fucked-up familial chemistry that papers over a lot of the film’s lack of clarity. Nordahl’s direction is steady and workmanlike, perfectly complementing the small-scale story being told and highlighting the authenticity bred into its DNA. The script, courtesy of Ingeborg Topsøe, is conspicuously cynical, but backed by a righteous howl of anger aimed at a class system that never allows for even the smallest shred of hope for something better. There are no happy endings to be found here, only a never-ending cycle of pain and suffering from which only one avenue of escape exists; to be born into such a life is damnation at conception. While Wildland certainly would have benefited from deeper study of its various characters and thematic layers, but there’s no denying the sting one feels upon the unspooling of its closing credits, evincing Nordahl’s light mastery of craft. Given a stronger, more gracious script next time out, she could certainly produce something special. 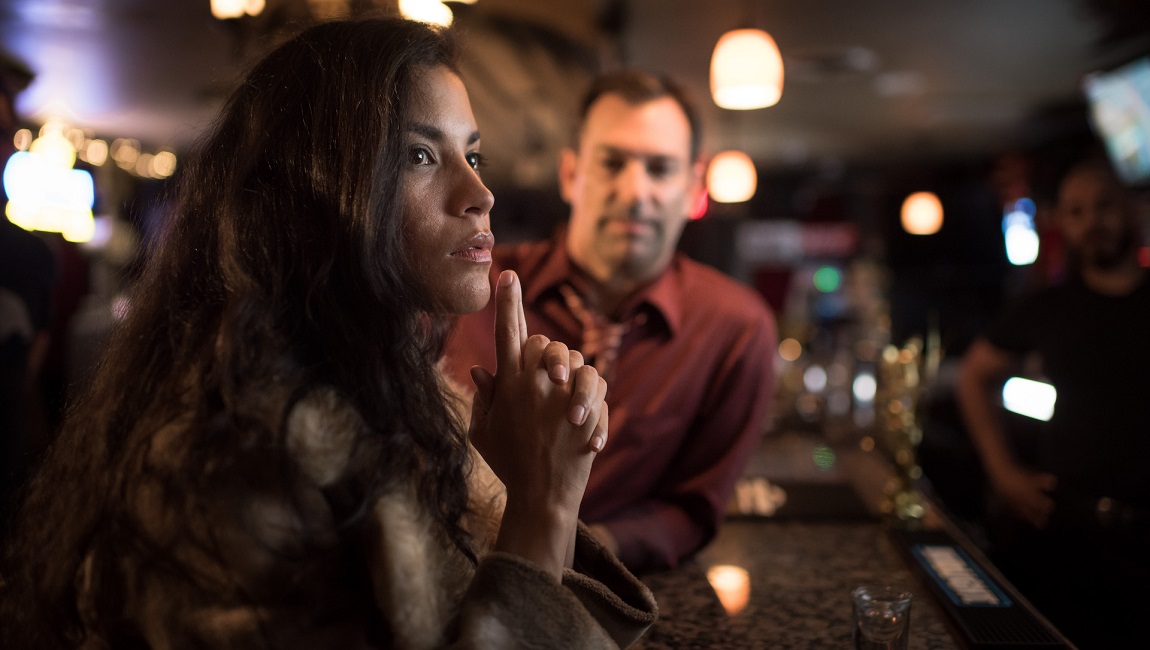 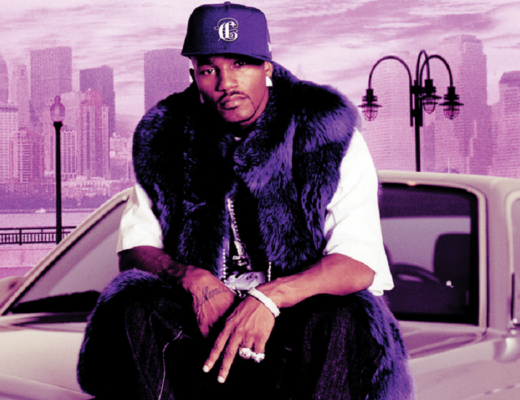 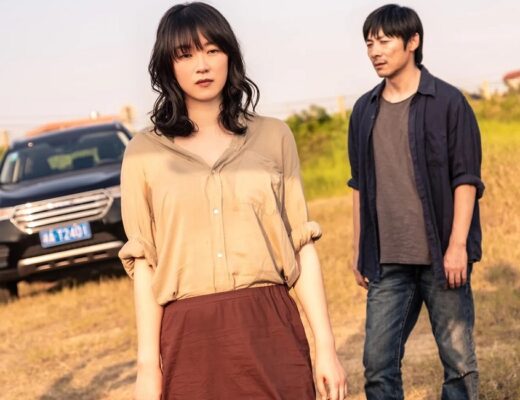 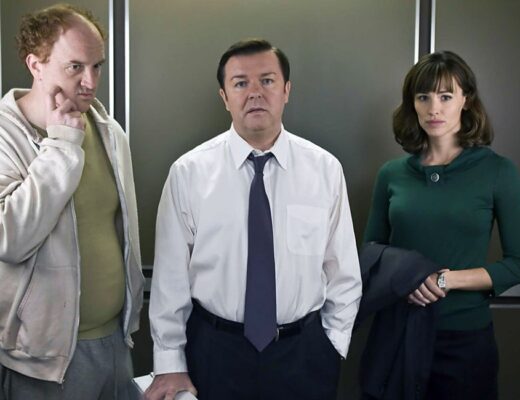 The Invention of Lying — Ricky Gervais