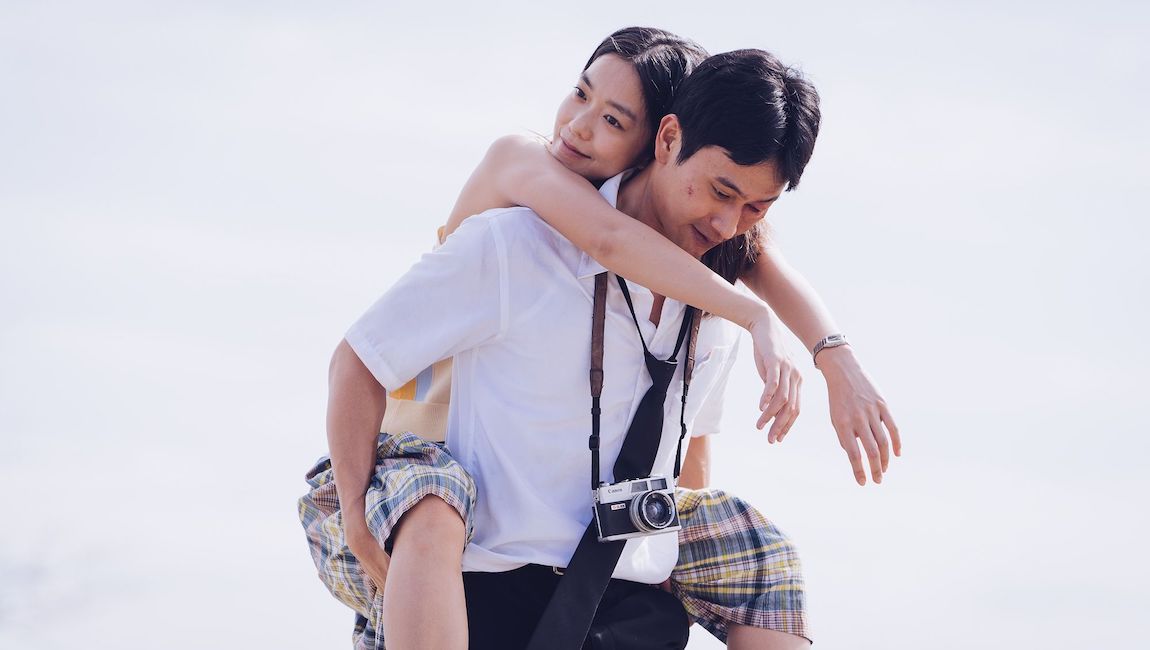 Chen Yu-hsun’s My Missing Valentine swept the 2020 Golden Horse Awards, winning Best Picture, Director, Original Screenplay, Editing, and Visual Effects out of a total of eleven nominations. I don’t want to say this is entirely because the once prestigious Taiwan-based festival, for decades the gold standard for Chinese language cinema, has found its stature greatly diminished of late after a winner used their speech to advocate for Taiwanese independence, leading to a denouncement by the PRC; consequently, no one who wants to see their film distributed in Mainland China, which includes most Hong Kong and Chinese filmmakers, has submitted to the festival for the past few years, leaving the field almost entirely free of competition for Taiwanese films. But that’s also probably the case.

Which is not to say that My Missing Valentine isn’t a good film. It is indeed a fine romantic comedy of the high concept variety, along the lines of Su Lun’s 2018 How Long Will I Love U? or the various versions of the Korean hit Il Mare (remade in the U.S. as The Lake House). A woman, who all her life has been slightly too fast for the world around her, wakes up to find she has completely lost 24 hours. She has no memory of what happened to her on Valentine’s Day. Flashbacks give us the lead-up to the event: her lonely life and job at the post office, the cute dance instructor she meets and maybe starts to date, the odd customer who very slowly buys a stamp from her and mails a letter every day. The big day arrives and the story stops, we rewind and tell the story of a man who all his life has been slightly too slow for the world around him (a montage cleverly juxtaposes the two leads’ temporal conditions: singing off the beat, starting too fast or too slow in races, laughing at the wrong moments in a movie theater). He seems to be in love with the woman, but never talks to her. She doesn’t remember him. On Valentine’s, he doesn’t lose a day, but instead gains one: while the rest of the world has stopped, he’s free to do what he will. So he takes the object of his affection, frozen in time, to the beach. It’s not entirely creepy, but it is a little bit.

A darker edge is what one might have expected from director Chen. His last feature, 2017’s The Village of No Return, was a clever film about coercion and erasure of collective memory that seemed to parody the entirety of 20th-century Chinese history while also steeped in goofy period farce replete with kung fu, bandits, a mail carrier, and Shu Qi. At times, My Missing Valentine seems poised to approach the deeper concerns of the earlier film, touching on lonely people who find themselves desperately out of step with the world around them. Instead, Chen appears content with resting on the pop confectionary nature of the genre, relying on weird and charming absurdities like an anthropomorphic gecko who lives in the woman’s closet or a sappy DJ who appears on her walls when she listens to the radio. And it is charming, and even a little moving (especially in a brief scene with the woman’s father near the end of the film, another man out of time). But it mostly made me think about the postal system in Taiwan and how the U.S. really needs to adopt postal banking (and insurance) as well, to make such services available to more people outside of the profit incentives of major corporations. 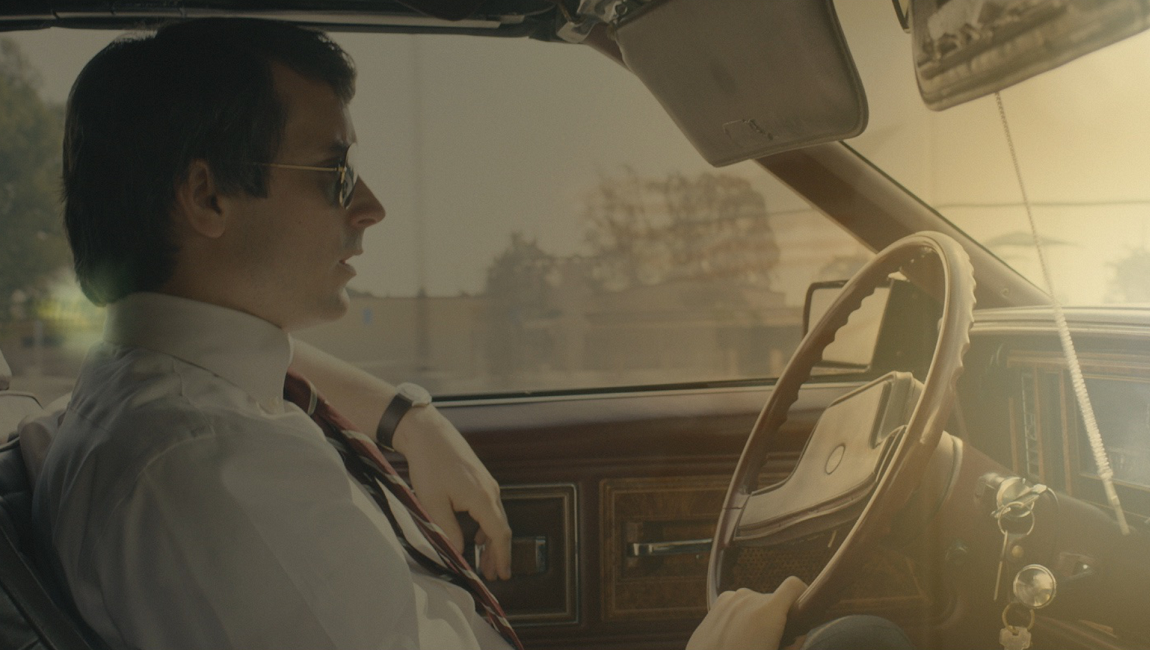 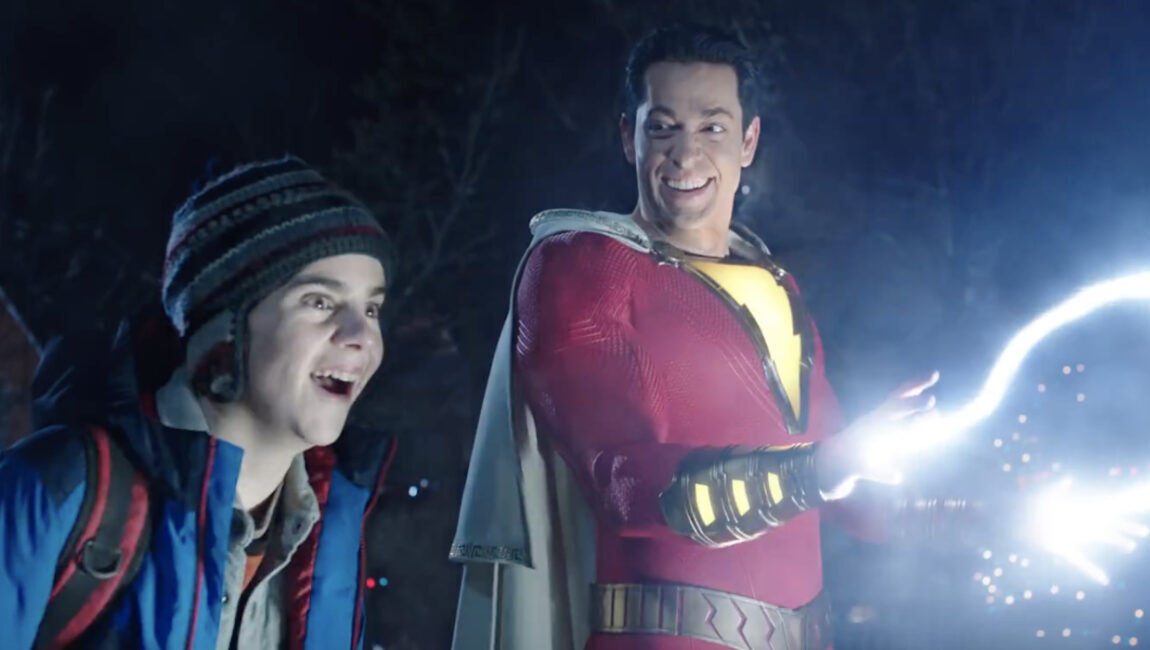 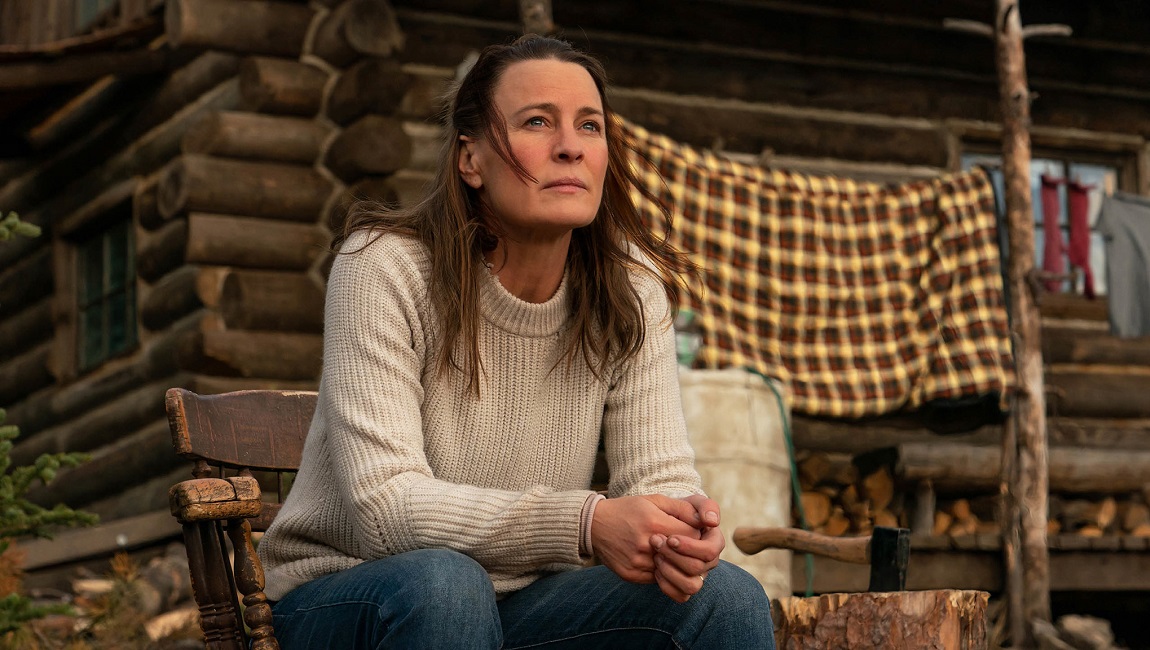 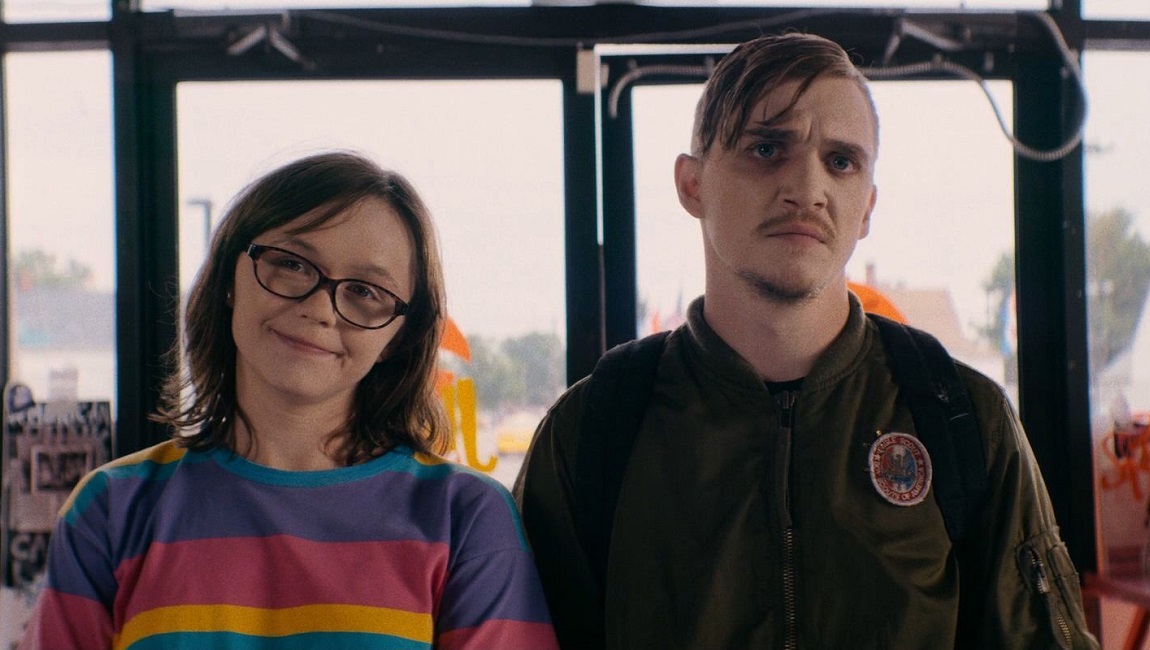 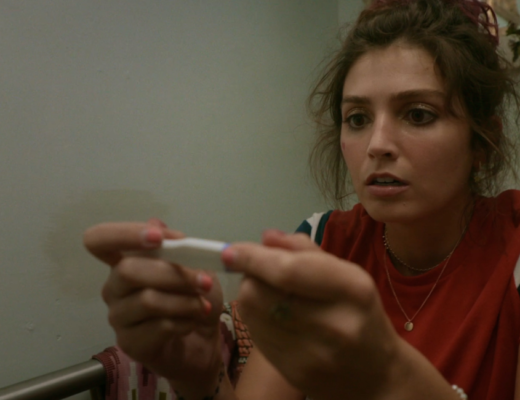