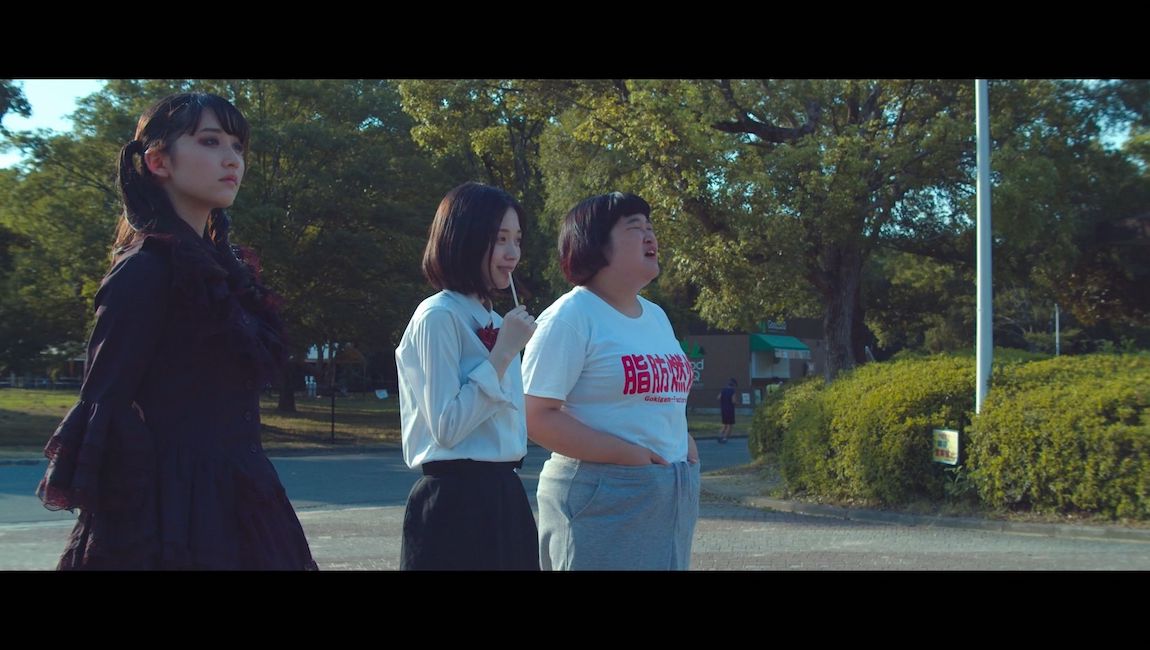 In Johnnie To’s 2007 film Mad Detective, the eponymous cop is a gifted but troubled investigator who “sees” people’s inner personalities, which To visualizes by having multiple actors of different ages and sex playing the same person. Kosuke Nakahama lifts this conceit wholesale for his film B/B, in which a young woman, Sana (Karen), suffers from multiple personality disorder and is in constant conversation with up to six other people at any given moment (as she explains, she has 12 personalities but can only see six at any given moment, a limitation of the human mind). She’s being interrogated by a police officer while in her shrink’s office; a store clerk has been murdered, and Sana has been seen in the company of the victim’s grade school aged son, Shiro. The officer wants to know what exactly the nature of the relationship is between this young woman and the little boy, while the doctor is there to navigate and interpret Sana’s various personalities. B/B is a small film, in the sense that much of it transpires entirely in the doctor’s office. Nakahama inserts brief flashbacks that show the burgeoning friendship between Sana and Shiro as they meet in parks around the city on a daily basis, while Sana’s personalities goof around, bicker, or otherwise comment on what they are witnessing. It’s never particularly funny or charming, and despite an aggressive, no-holds barred performance from newcomer Karen (no surname), much of the film lands with a thud.

Nakahama overcompensates for the limited scope of his narrative with a heaping pile of ostentatious style, cutting rapidly from disparate angles and moving the camera wildly about. It occasionally works itself into an almost pleasantly rat-a-tat rhythm, but feels arbitrary just as frequently; there’s no visual schema here, just a throw-it-at-the-wall-and-see-what-sticks sense of disarray. Perhaps more egregious is the film’s sudden transformation into an after-school special, as Sana and Shiro share a particularly traumatic history of neglect and abuse. It doesn’t take long to figure out where the film is going, and there’s nothing else to grab onto once the narrative starts spinning its wheels. Nakahama has a few good visual ideas; one scene finds the various personalities having a board meeting to decide what to do about Shiro’s father, and once the decision has been made, a new, darker personality is introduced like some sort of avenging angel. But by the time Sana stares directly into the camera, blaming society — and by extension the audience — for neglecting abused children, you’ll probably just be ready for her to shut the fuck up. 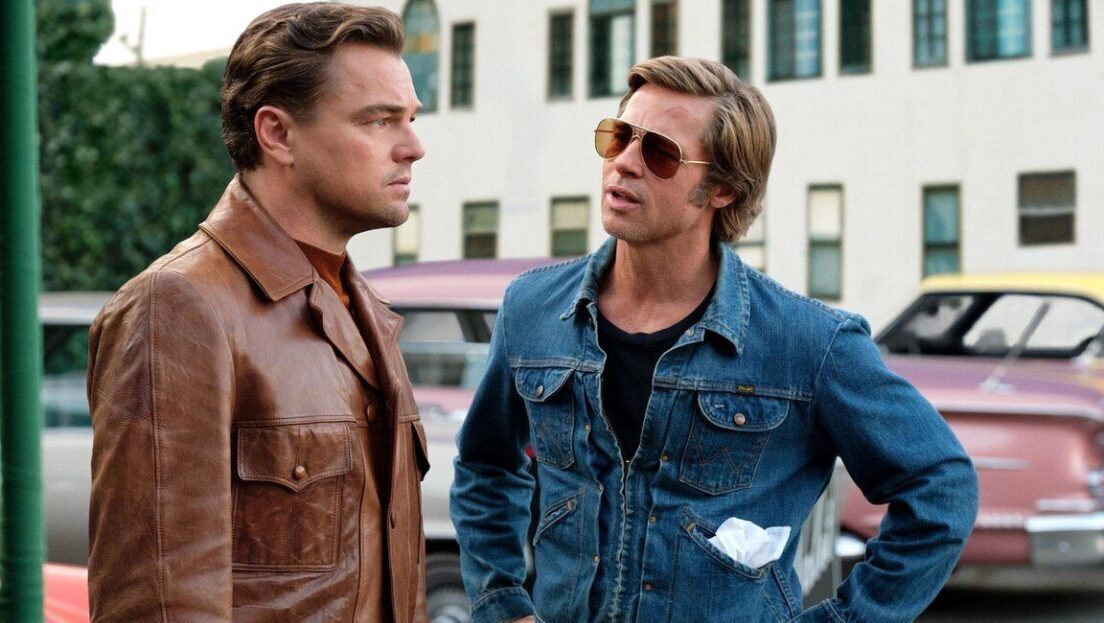