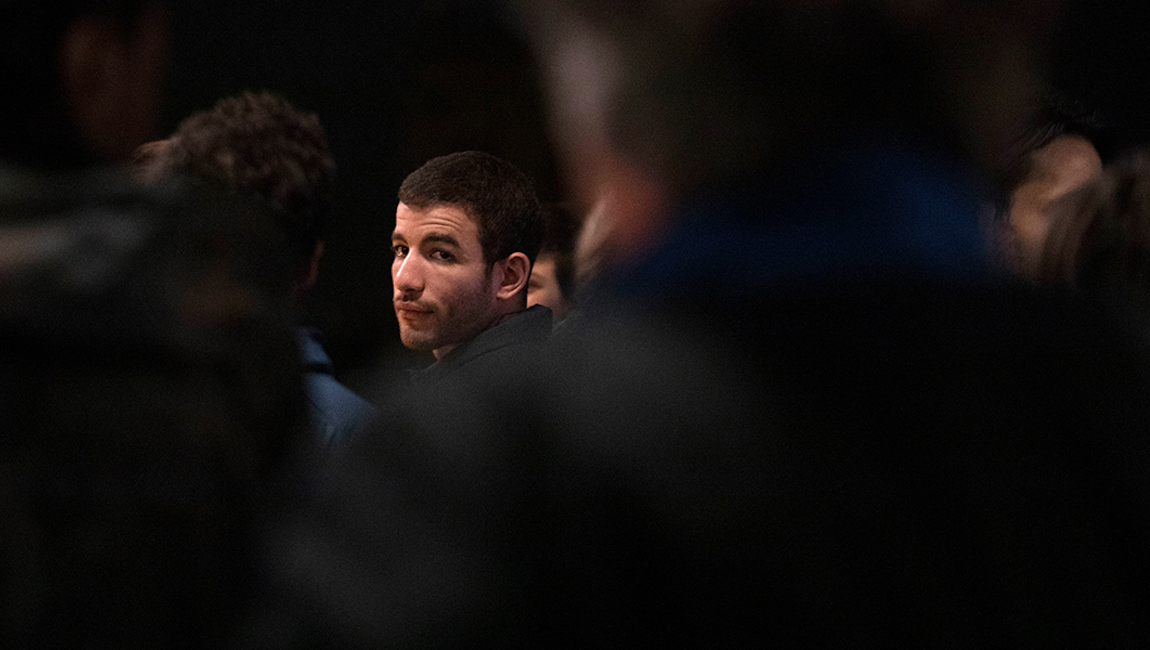 Laurent Cantet stumbles badly with Arthur Rambo, a topical provocation on cancel culture and the evils of social media that feels both toothless and weirdly outdated. A filmmaker known for his humanistic approach to tales of social injustice, Cantet has always managed to find the beating heart that lurks beneath the seemingly banal headlines and statistics that clog newspapers and television news stations on a daily basis, whether it be the tolls of widespread unemployment and corporate greed (Time Out, Human Resources) or the struggles of a failing education system (The Class). Cantet typically employs a documentary-like approach to rendering his subjects, and that style is likewise on full display in Arthur Rambo, as we follow the wildly successful young author Karim D. (Rabah Nait Oufella) over the course of 36 hours as he goes from the toast of the town to social pariah after a series of past inflammatory tweets is discovered, written under the titular pseudonym.

One of the film’s earliest sequences is also one of its best, as Karim’s reaction to the media’s discovery of his alias plays out in real time, its devastating effects unfolding at a launch party for his critically-acclaimed second novel. As the glow of phone screens fills the frame, eyes lighting upon the breaking controversy, partygoers start to shun the rising star, friends abandon his side, and a hastily assembled meeting reveals that his publisher will no longer support or promote the man they hailed as a genius mere minutes before. It’s in moments like these that Cantet reveals a keen understanding of the ferocity of social media, its ability to chew up and spit out its victims in a matter of seconds, the unending bloodlust it creates and fuels within its users. But to label Karim a victim is a dubious enterprise, as the tweets in question number in the thousands and run the gamut from anti-Semitic to homophobic to fat-shaming. Karim sees Arthur Rambo as a social and artistic experiment, a creation mocking those fascists who embrace the insidious ideals the “character” is espousing. As Karim himself states, “The only thing the two of us share is our anger.” And so, over the course of its brief 86 minutes, Arthur Rambo attempts to question the legitimacy of Karim’s defenses and intellectual maneuvers. How can such monstrous thoughts co-exist in a man currently being hailed for his sensitive work on his mother’s struggles as an Algerian political refugee in modern-day France? Can one ever truly separate the artist from the art? Most of Arthur Rambo consists of Karim moping around Paris, running into various friends and family who question his motives and identity, chastising him for his actions.

And that, then, is the film’s biggest problem: Karim is a blank slate, a flaw that exists by design so that audience members — and Cantet — can project whatever is necessary onto him in its portrait of cancel culture, but it also makes the character bland and uncompelling. What transpires is nothing more than a series of interchangeable scenes in which characters ask topical questions concerning the film’s subject matter, with Cantet showing an unwillingness to dig beneath the surface and instead vibe with the pat sanctimony of this film-long lecture. Karim’s friends knew about the tweets and laughed about them before, but now they are indignant; does their hypocrisy exclude them from being culpable? Karim’s teen brother defends the tweets, saying he gave voice to a section of France’s population that has been mocked and kicked to the ghettos. As both an Arab and a Muslim, what roles do ethnicity and religion play in the response to these tweets? Is Karim reflective of or responsible for an entire people simply because of his success? All are important questions, but Cantet presents them like he is giving a B- high school class presentation, hitting the bullet points but failing to explicate them beyond their innate provocation. In past works, this sort of approach seemed purposeful, a way of humanizing his flawed subjects and inviting thoughtful discussion on their actions while refusing to cast judgment. Here, it’s a cop-out, especially in the film’s utter shrug of an ending, which comes across like Cantet simply giving up. As he has proven with such flawed past projects as The Workshop and Heading South, Cantet is incapable of making a truly bad film per se, but that doesn’t mean Arthur Rambo isn’t as ill-conceived and half-assed as such ostensibly “heady” materials gets. 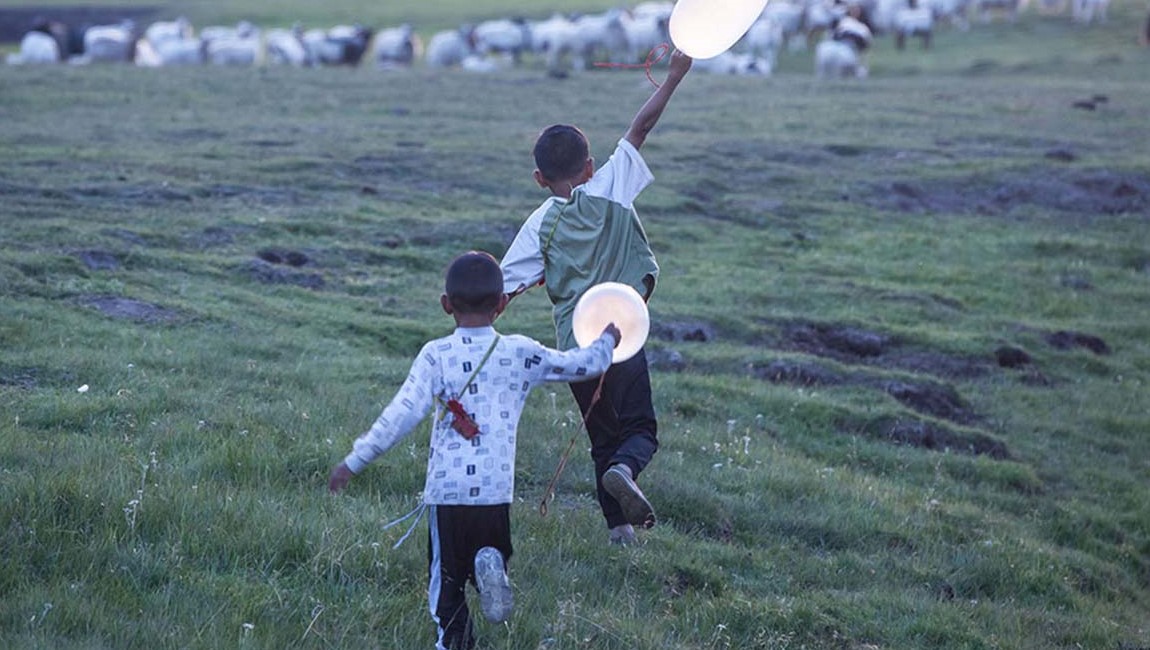 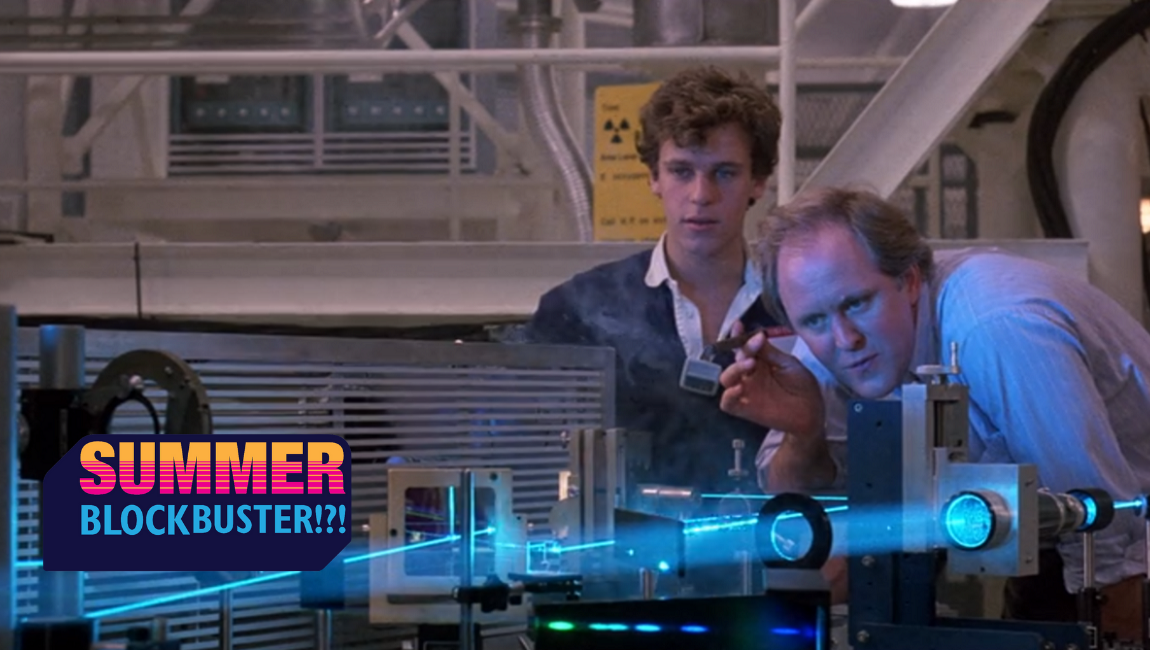 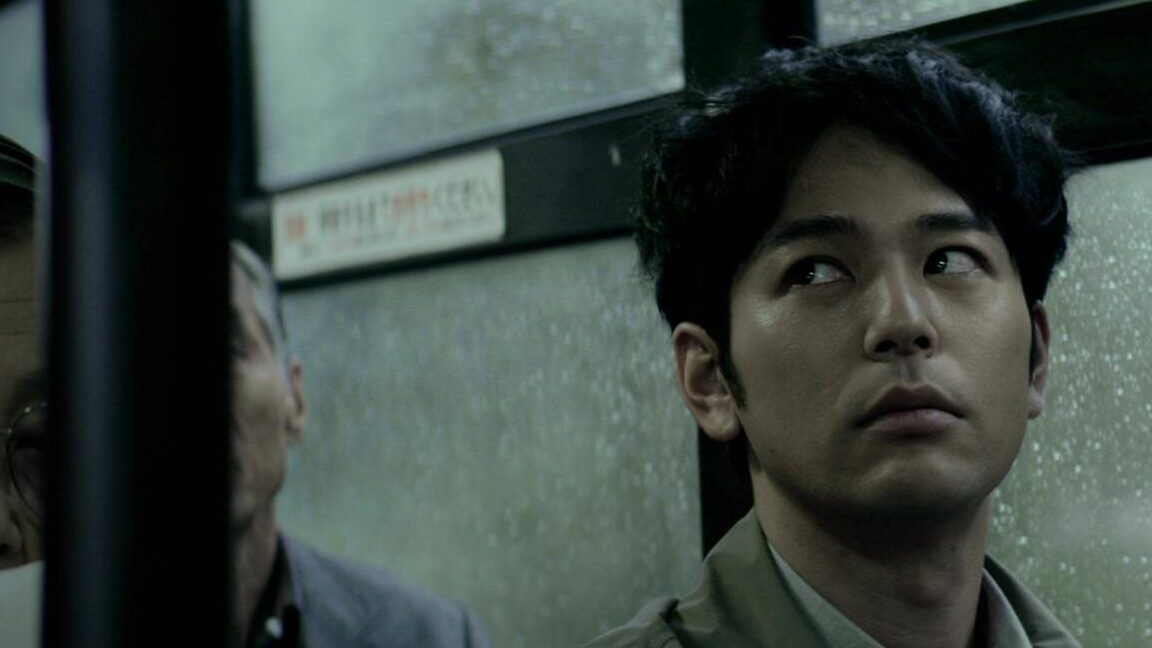 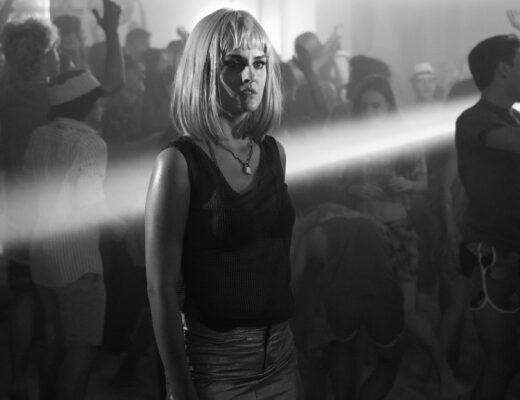 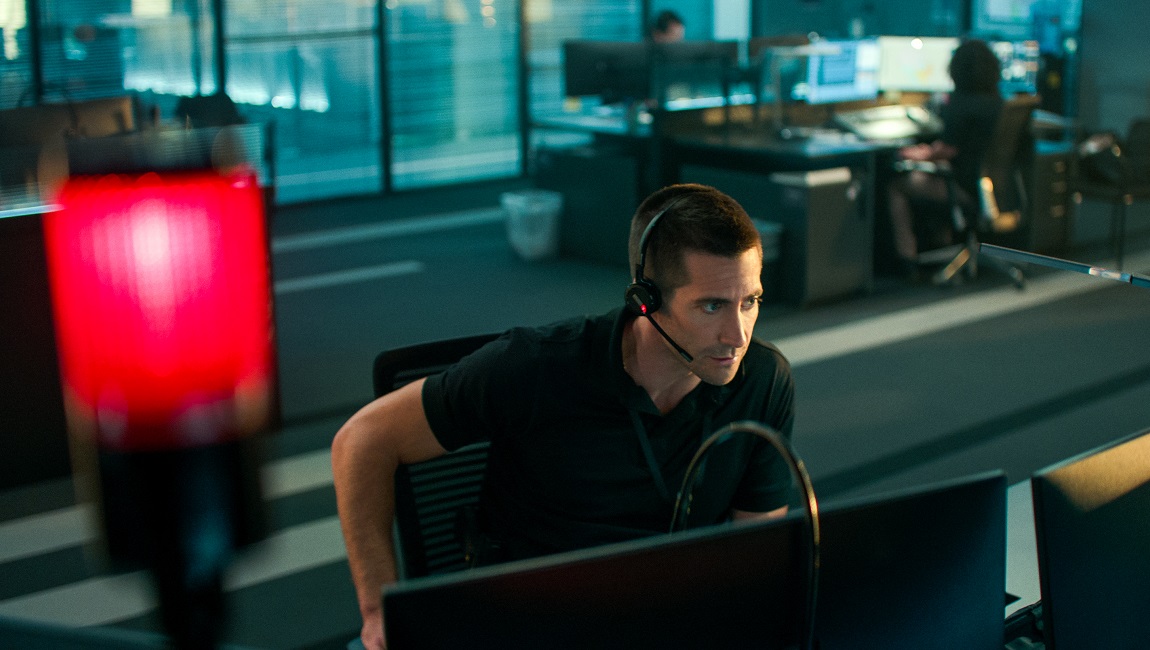 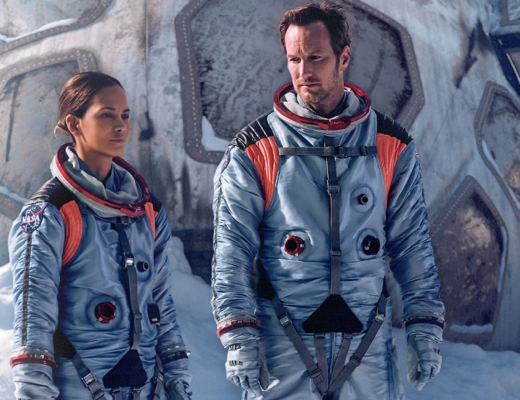