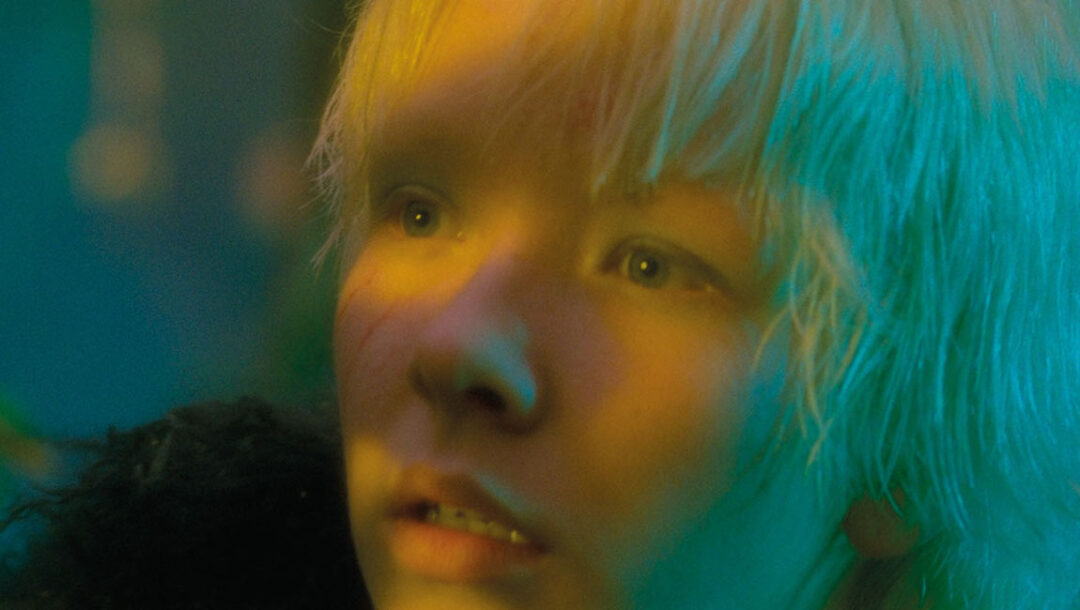 Bertrand Mandico’s new lo-fi whatsit After Blue (Dirty Paradise) is wildly ambitious, extremely beautiful, and maddeningly dull. In the film’s unspecified future, humankind has abandoned Earth and colonized a new, distant planet, After Blue. Determined to not repeat the same mistakes that lead to calamity back on Earth, society has been realigned into discrete settlements based on nationality with little or no interactions between groups. Curiously, this new planet’s atmosphere has killed off all men, leaving various matriarchal governing factions in place and necessitating reproduction by artificial insemination. In this strange, otherworldly place we meet Roxy (Paula-Luna Breitenfelder), who’s being bullied by another group of young women. The gang come across a head on the beach, only to discover that it’s a woman who has been buried up to her neck and left for dead. Roxy decides to help the woman, digging her up out of the sand; once free, she announces herself as the the notorious criminal Kate Bush (Agata Buzek). Kate proceeds to grant Roxy three wishes, then immediately murders the other women as they swim in the ocean. Roxy protests that she wished for no such thing, but Kate declares that she can tell Roxy’s true intentions, and then flees the scene. News of Kate Bush’s escape soon reaches Roxy’s camp, where the elders declare that Roxy’s mother, Zora (Elina Löwensohn), the local hairdresser is now responsible for hunting down and killing Kate.

And so mother and daughter set off to find their quarry, and the film transitions from its largely sci-fi trappings to become a kind of bizarre neo-western, as Zora and Roxy traverse various psychedelic landscapes and meet the strange denizens of other settlements. Eventually they cross paths with Sternberg (Vimala Pons), a cryptic woman who claims to be Kate’s neighbor but seems to be hiding something. Zora and Roxy settle in with her, as Roxy has increasingly frequent visions of Kate that are either erotic or threatening — or both. Indeed, most of the characters in the film seem to exist in a constant state of sensual reverie, a state of arousal that Mandico emphasizes with his strange production design. The world of After Blue (planet and film) is one of phallic symbols and gaping vaginal orifices. Characters are constantly entering holes, massaging themselves or each other while covered in viscous fluids. While casual nudity abounds, it’s not exactly a sexual film, at least not explicitly so. Instead, it’s a kind of state of primordial longing, psychological as much as physical. The cast eventually expands to include an androgynous android, Olgar 2 (Michael Erpelding), as well as a couple of bounty hunters named Kiffer (Pauline Lorillard) and Climax (Anais Thomas). Kate Bush is the one that binds them together, an outsider who claims to be the spirit of After Blue and who can communicate with the planet’s original inhabitants (people in large rubber suits with gaping holes for mouths). It’s all very weird and cosmic, but despite the oddity on display it moves at a glacial pace. Mandico and cinematographer Pascale Granel bathe everything in pastel pinks and blues, with a heaping dose of fog and gauzy soft focus. As with Mandico’s other work, Kenneth Anger, Jack Smith, and Jean Cocteau are obvious influences, as well as the stylized bric-a-brac of Josef von Sternberg, particularly the entirely artificial environs of Anatahan. After Blue is strikingly designed, but Mandico only has a handful of ideas, and once he begins repeating himself the film’s novelty quickly wears thin. There’s plenty to like here — surely the film is destined for some cult status amongst adventurous cinephiles. But rhythm and pacing still matter even in the avant-garde, and creative paper-mache sets and pounds of glitter can only get you so far. 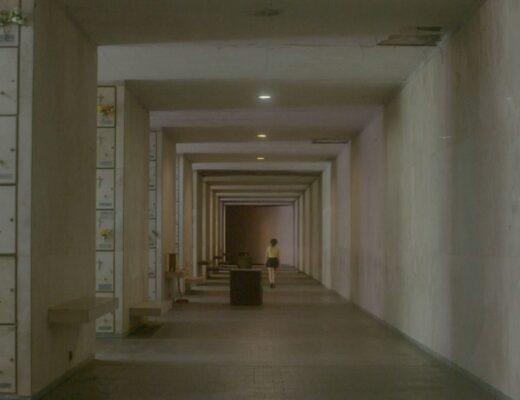 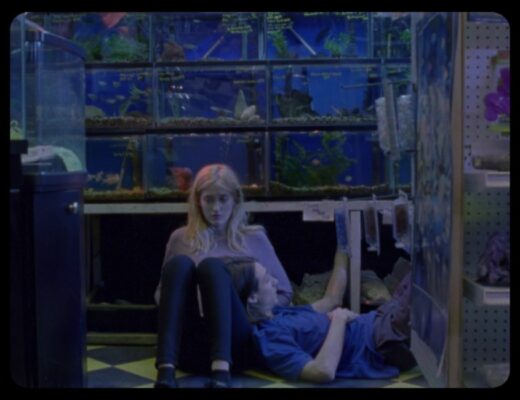 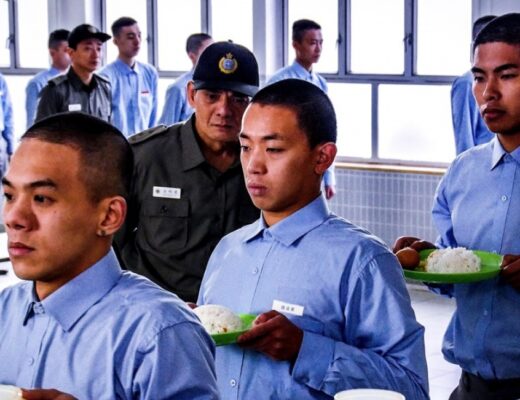 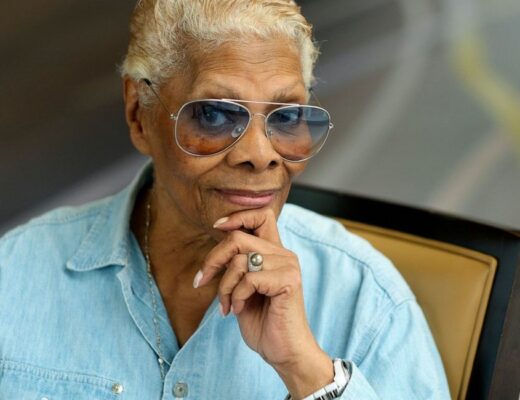 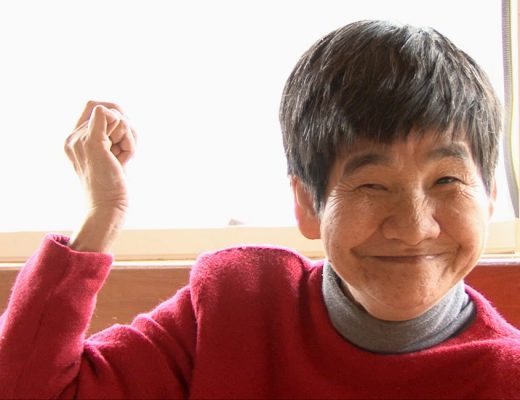 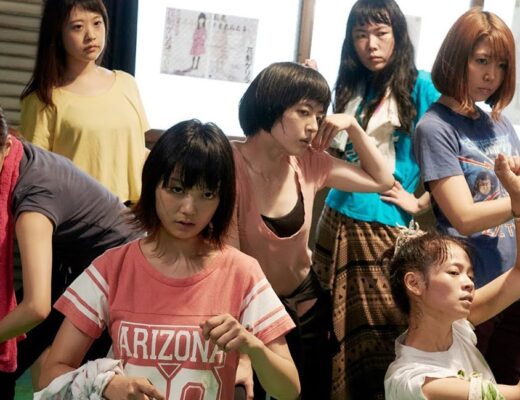