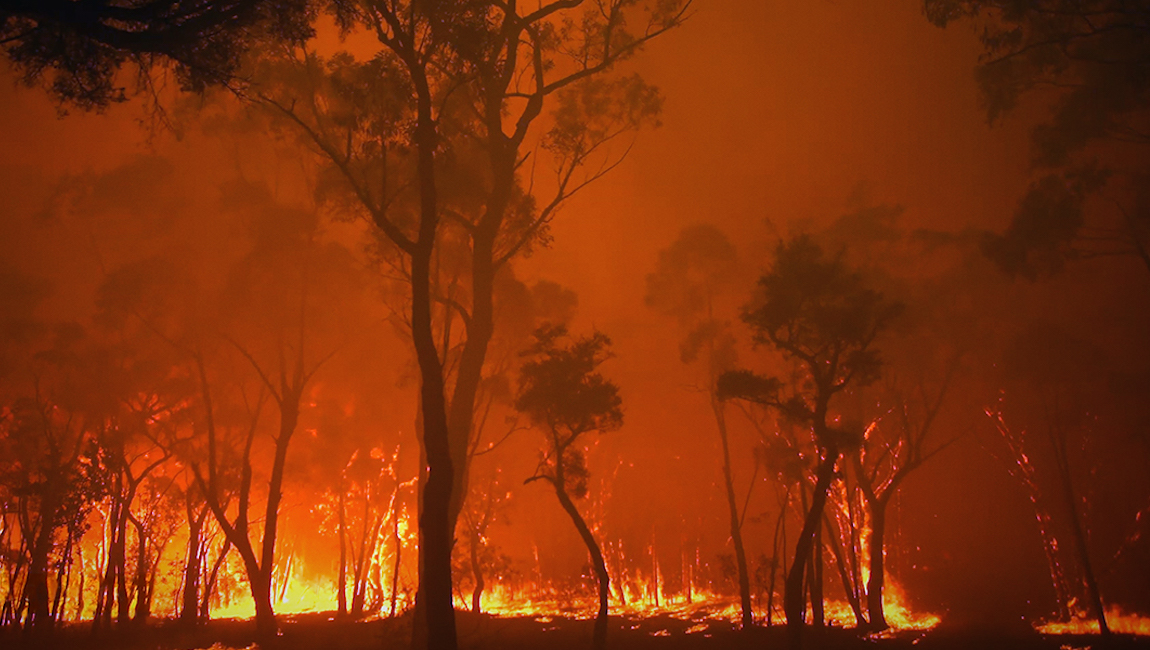 Potentially useful as pedagogical sledgehammer, Burning unfortunately isn’t much of an aesthetic object.

Vividly illustrating Australia’s devastating “Black Summer” wildfires, which raged off and on from June 2019 into May 2020, Eva Orner‘s new non-fiction film Burning attempts to document a horrific event while engaging with the thorny political questions surrounding climate change. Using footage of protests surrounding the 2019 COP25 conference as a structuring device, Orner threads together numerous talking heads into a scathing indictment of the governmental neglect and corporate malfeasance that has hindered progress on climate change policy every step of the way. The film is bracing in its righteous anger, but Orner’s attempts at covering such huge swaths of information in such a brief running time sometimes suggests a Cliffs Notes version of a much larger, more complicated project.

Orner begins with Greg Mullins, a former Fire and Rescue Commissioner who recounts Australia’s long history with damaging bush fires. Alongside archival footage of firemen battling raging infernos, Mullins explains how catastrophes once thought to be once-in-a-decade occurrences have become more and more frequent, and how ill-prepared people are to do battle with them. He explains how previously bad fires would typically last for a week; this one lasted for over three months. Interviews with author and scientist Tim Flannery give more background on the overwhelming evidence of climate change directly affecting our everyday lives, as well as the differing levels of catastrophe to come based on 1.5 degrees of warming versus 2 degrees. Orner also interviews journalist Marian Wilkinson, who offers a brief summation of current Prime Minister Scott Morrison’s craven attempts to dismiss or otherwise ignore climate change while insisting on coal as an essential pillar of the Australian economy (indeed the film goes out of its way to paint Morrison as a Trumpian figure). There’s also young climate activist Daisy Jeffrey, on hand to explain the efforts of the current generation to hold elected officials accountable for their actions — or, as in this case, their inaction.

Burning is a noble call to arms — a purposefully blunt, didactic tool that one could imagine being a useful pedagogical sledgehammer. Unfortunately, it’s not much of an aesthetic object. Orner has remarkable footage of the fires, much taken from personal phone cameras and the like, which elevates the film beyond being a simple PowerPoint presentation. But the constant cutting between this footage and the same handful of talking head interviews makes the film feel somehow smaller, less expansive in scope. The film ends with some horrifying numbers — five million kilometers of land, roughly the size of Europe, burned during “Black Summer” — and an urgent call for action, a perhaps futile gesture as the just-concluded COP26 conferences have produced yet another round of empty, vague gestures and non-binding, unenforceable carbon reduction goals. Burning warns that time is running out without fully grappling with the possibility that it might already be too late. 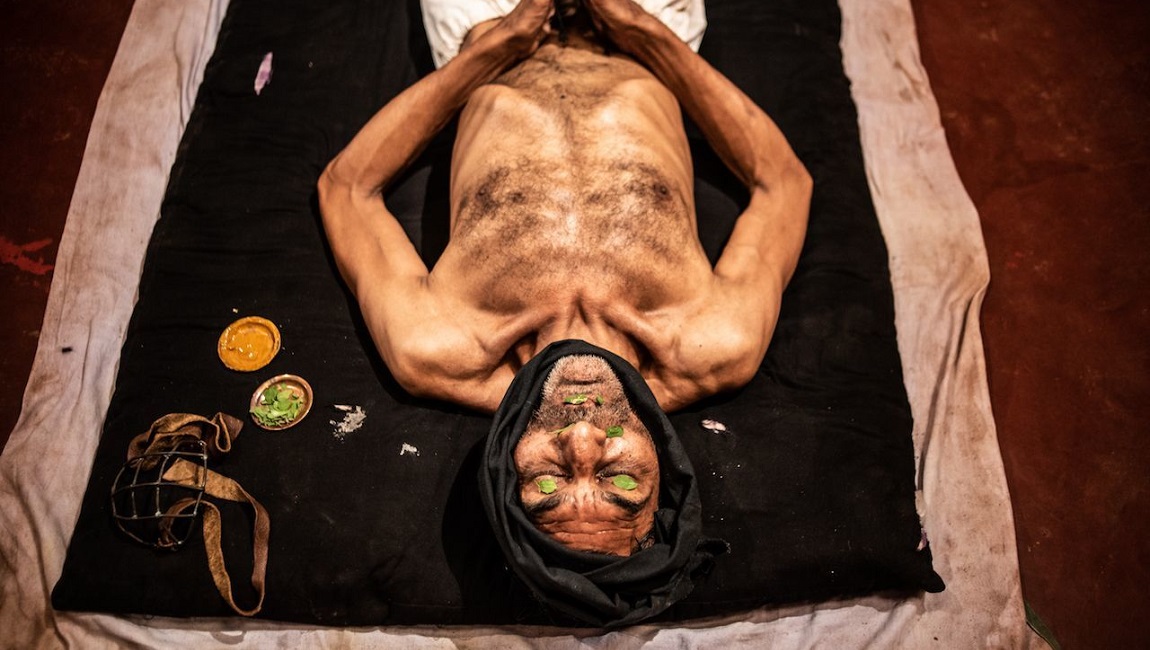 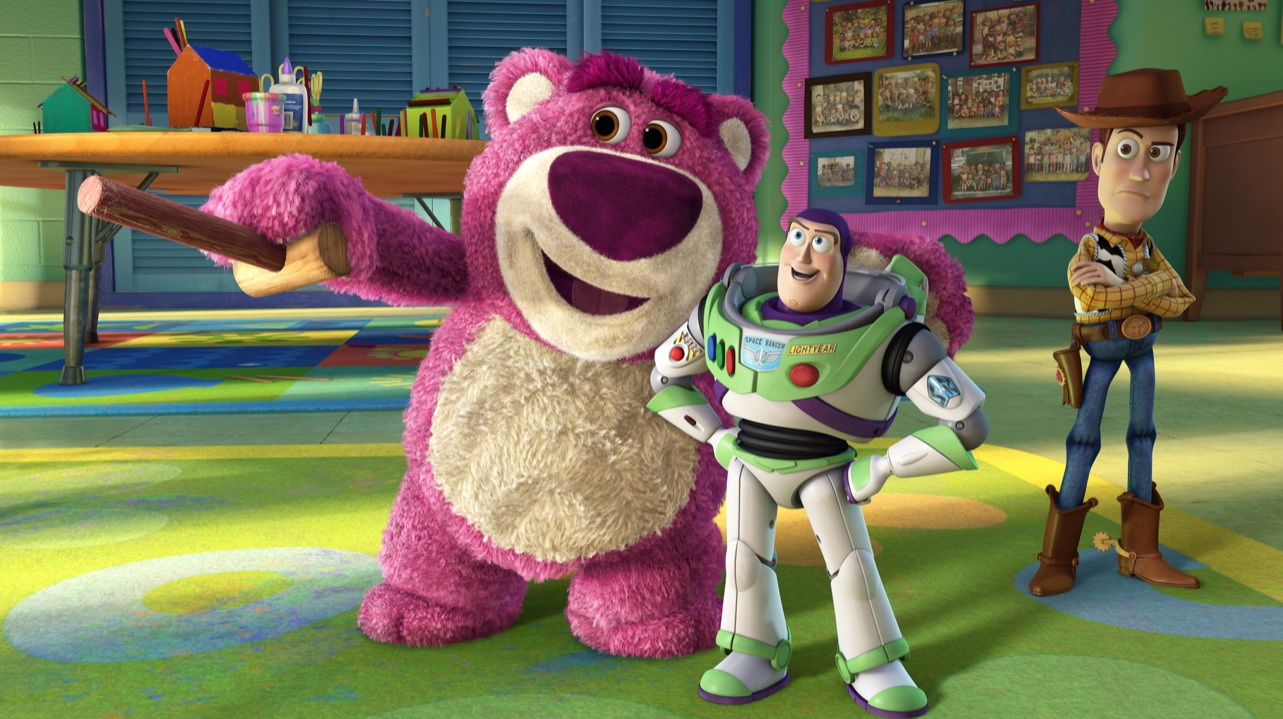 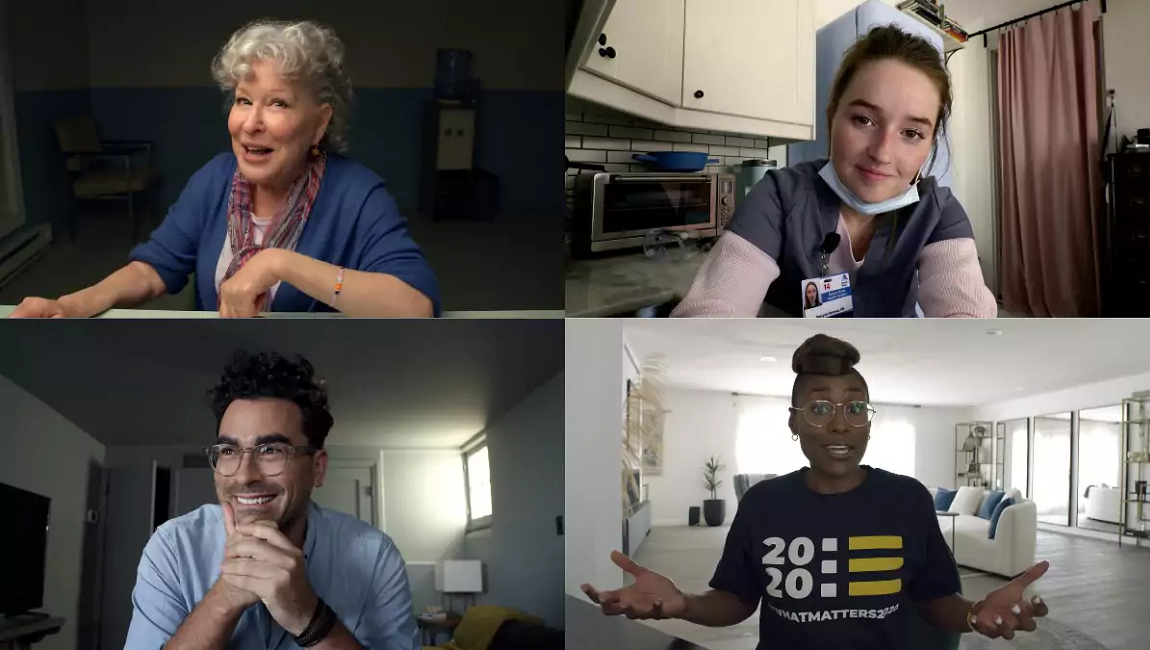 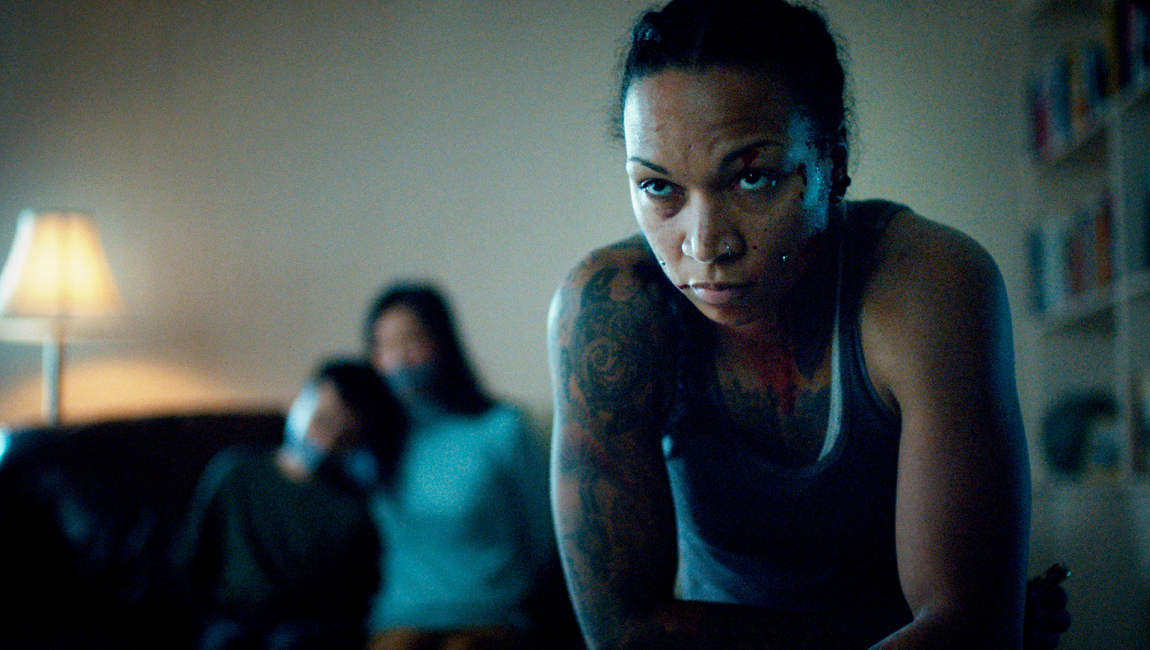