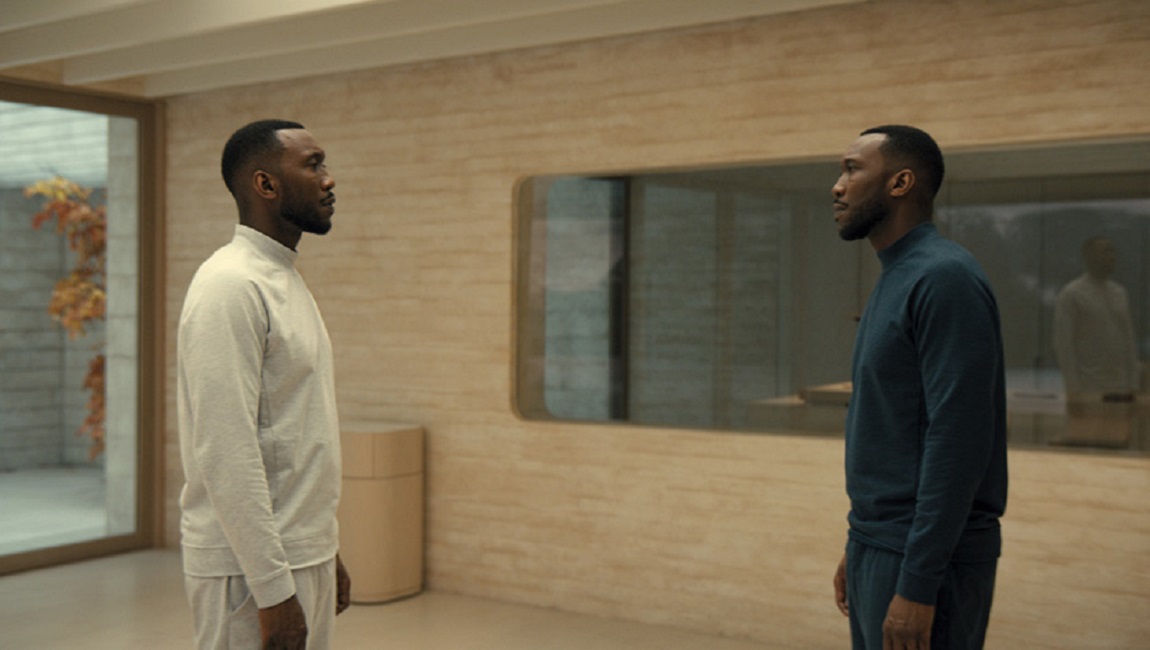 Within the history of cinema, the subject of cloning is a fairly recent development, with 1971’s The Resurrection of Zachary Wheeler marking the most accepted inception point. But even then, cloning didn’t really work its way into the catalog of sci-fi fodder until after Dolly the Sheep’s mid-’90s visibility, with the past two decades reflecting nearly all of the cinematic offerings to be had. Predictably, the material has mainly been used in service of genre works, horror flicks and techno-thrillers that milk the most provocative elements from the conceit. The results have been decidedly skewed toward the useless, with outliers like Ang Lee’s Gemini Man and Don Hertzfeldt’s World of Tomorrow succeeding on the strength of their respective formal niftiness. It must be counted as a surprise, then, when something like Benjamin Cleary’s Swan Song comes along, a distinctly low-key clone tale that thrives more according to its emotional substance than any hyperactive form or innovative narrative trickery.

The logline is fairly simple: Cameron Turner (Mahershala Ali, somehow only now in his first bona fide starring role), husband and father, has been diagnosed with a terminal illness. Dr. Scott (Glenn Close) offers him a solution: replace himself with a clone, and save his family — who will never know — from suffering. There isn’t much more to the plot than that. Swan Song is populated with only a few other players — Naomie Harris as his wife, Awkwafina as a dry-humored young mother going through the same process, and Adam Beach as Dr. Scott’s assistant (and perhaps moral compass) and the film’s science is left smartly opaque, striking that balance articulating just enough without trying to over-explain itself to the inevitable point of idiocy like so many lesser sci-fi lemons. Indeed, Cleary’s guiding principle seems to be restraint, committed to the plaintive mundanity of process and to the humanity essential to scientific progress — in that way, this registers somewhere near Marjorie Prime on the sci-fi/humanist axis.

That’s not to say there isn’t style or a clear artistic vision here. The future Cleary constructs in Swan Song is sleek and chic; his crisp, digital compositions capture clean lines and geometric spaces, foregoing heavily teched-out set design for slight augmentations that render his interiors with a haute rather than typically futurist sensibility. He likewise sketches his dramatic scenes with a similar elegance, employing patience and lending even the emotional crescendos a certain anti-histrionic quality; the way that his characters remain largely subdued but never deadened is essential to counteracting the inherent (and historical) archness of the film’s subject matter, as is the expanded emotional spectrum intimated in the film’s alternately collaged and carouseled memory sequences, the constellation of a life communicated through this visual ambience. And all this light sci-fi intrigue and bioethical ruminating is frequently contrasted with the natural world, placid scenes of swaying lakes and looming evergreens as calm as the film’s interior spaces and further encouraging the questions of artificiality that snake through Swan Song’s narrative.

Still, none of this works without the film’s quiet, profound humanity. Cleary’s film isn’t without its plagues — its studied restraint can sometimes border on docility; some of its emotional and/or ethical intrigue can feel dangling; in its details, there’s little here that hasn’t been attempted before — but execution is everything, and Swan Song pitches the perfect tenor for its humble tragedy. In resisting the boorish pull of high dramatics, Cleary has crafted a surprising delicate film of considerable emotional power despite an economy of narrative pomp. That’s not to say the film is without flourish: a heated exchange turned moment of comforting between Ali and, well, Ali is certainly a moment here, though one that manages to be genuinely affecting — and which plays something like an inverse of Ed Norton’s Fight Club self-brawl — and is charged with plenty of unexplicated consideration of the difficulty we have in facing our own limitations. But it’s in the film’s determined, confident quietude — glorying in kindnesses paid, in moments silently observed, in the (literal) act of seeing through another’s eyes — that Swan Song proves itself a singular artistic effort, more than a mere clone of lesser films. 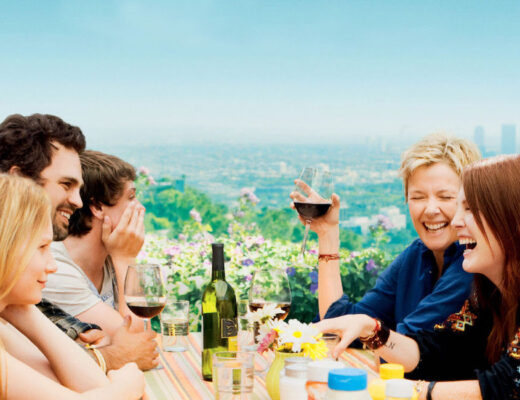 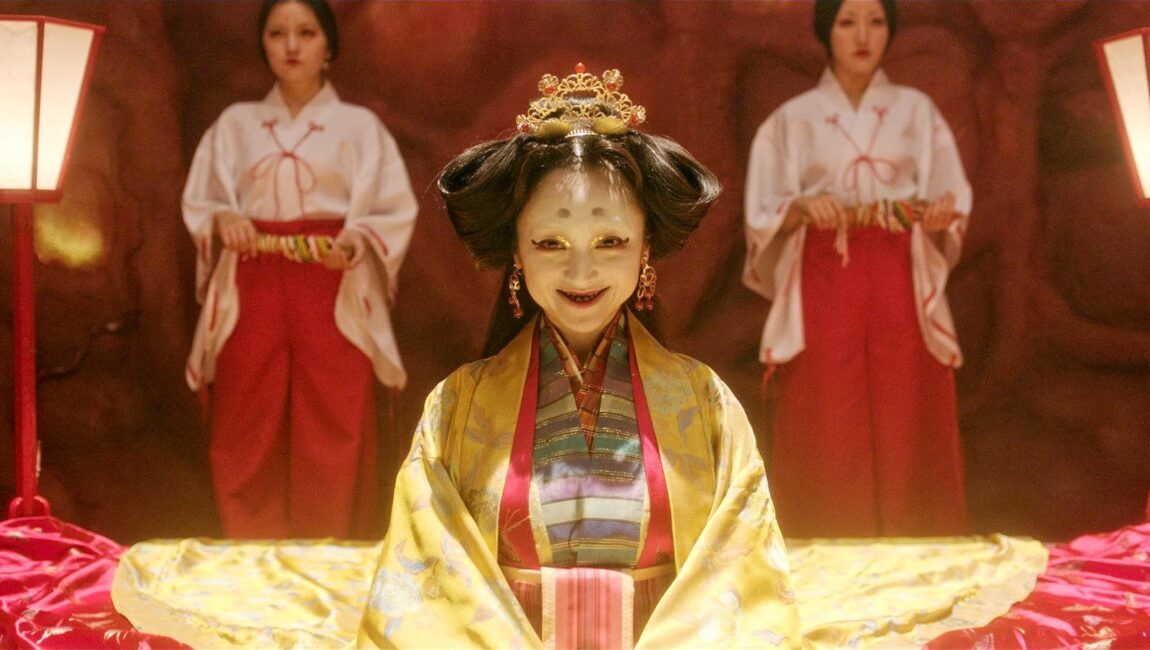