#11. Most everyone who writes about Low’s HEY WHAT describes its desolate, fractured noise-scapes as an accurate portrayal of current times. The reality is that life has always been terrible for numerous reasons, and Low’s decades-long career has captured this truth through variations on their methodical and patient songwriting. The difference between Low’s slowcore beginnings and their newer BJ Burton-produced escapades is how the band utilizes volume to construct enveloping atmospherics. Instead of the palpable weight of silence found in their first LPs, there’s a hollowness here felt inside dense walls of guitar strums and pounding drums. A track like “Disappearing,” for example, sounds like it’s endlessly crumbling, but also transports one into a vast, empty space, as if perpetually floating in the ether.

Mimi Parker and Alan Sparhawk have noted that their partnership is key to the music’s success: While Sparhawk is eager to turn the dial up and let hell break loose, Parker reins in such proclivities to ensure that the music always sounds pretty. “Hey” showcases this beautifully, with a reverberating low end that dissolves into blissful ambience. Crucial to how graceful these songs can sound are the vocals: simple melodies, charming harmonies, pithy lyrics. “Days Like These” is especially striking, with Sparhawk belting out “No, you’re never gonna feel complete” alongside fuzzed-out instrumentation before everything fizzles into cozy synth filigrees.

But this isn’t pessimistic music so much as music that acknowledges the unimpeachable pains of reality. HEY WHAT’s seven-minute closer, the booming “The Price You Pay (It Must Be Wearing Off),” broadcasts the struggle of making it through another day. Across an album with traces of shoegaze, industrial, and “power ambient,” HEY WHAT ends with a song that registers as a punishingly monotonous epic, every booming snare hit like trudging through a greyscale vortex of murk. More than anything, Parker and Sparhawk recognize and often beautifully communicate the tragedy and pain of modern living. 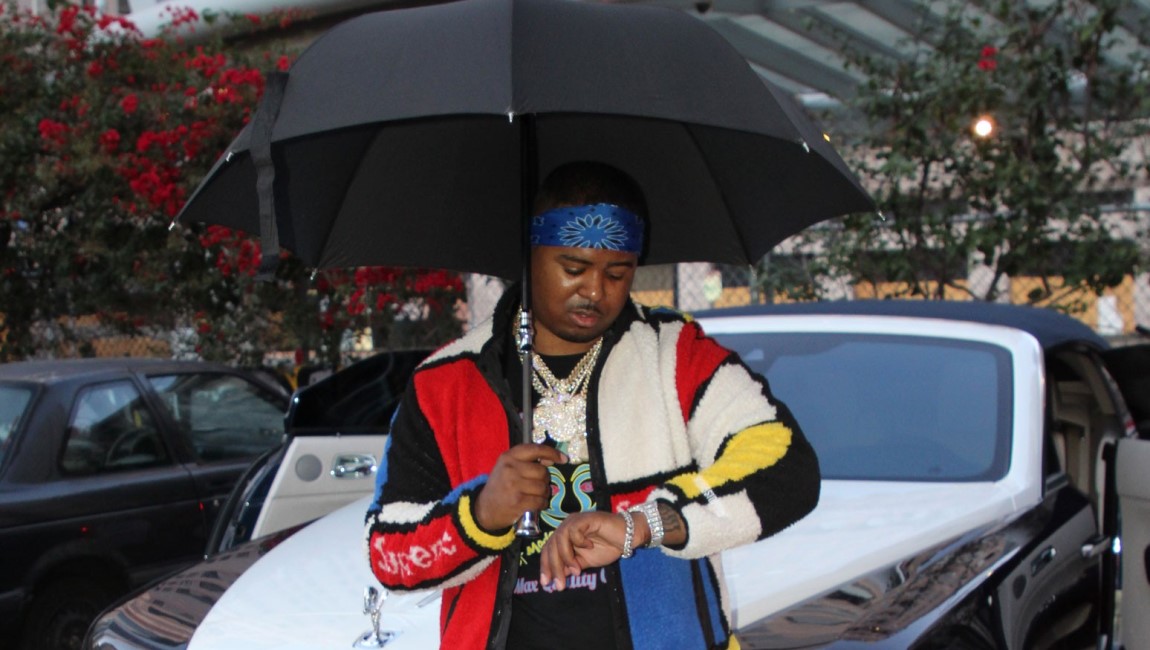 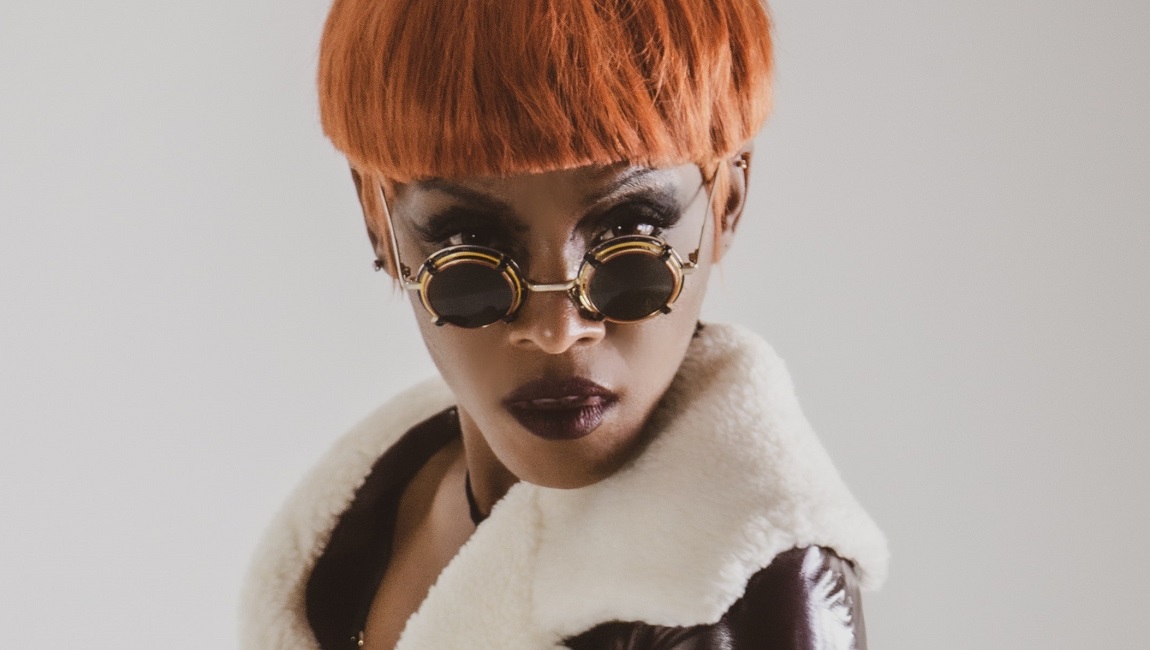