Credit: A24
by Morris Yang• Film

“It’s part of the game,” he states to his friend Lonnie, another shaggy ne’er-do-well who gets himself into altercations over stolen valor, and then some. This just minutes after he fucks Strawberry and tells her he loves her, before he pitches to Lonnie her potential to be the next AVN winner. Red Rocket is rife with unapologetic sleaze; at points, its messaging almost threatens to hammer home the point. But Baker tempers his scorching, almost perverse rom-com with a realism that’s hard to resist, primarily courtesy of Rex’s patent commitment to his narcissistic character (modeled, perhaps, on the actor’s own background). It’s this realism that searingly confronts the viewer’s own moral high-ground, begrudging us of our consumption of, and hence complicity in, the misogynistic and exploitative complex of the adult entertainment industry. Where many are likely to take Red Rocket’s pre-2016 election setting as unequivocal commentary on Trumpism and all its manifest evils, Baker really depicts through Mikey’s unrelenting selfishness a larger and more virulent psyche of cutthroat, parasitic individualism; more than the sunny squalor of backwater Texas and its ostensibly right-wing voter base, consumerist America realizes the production of this voter base’s (and of others’) basest desires in the palm-tree valleys of liberal California, and an entire cultural nexus (personal and professional, like the ramifications of Mikey’s every action) finds itself hence under caustic scrutiny. Exploitation of teens, tolerance, and tragedy are a neoliberal nation’s defining qualities, and Baker — unlike his comparatively milder previous efforts — goes in for the kill with his eponymous metonym, a bulbous prick of a man who acts for charity and the camera, adopting and shedding his various vacuous identities in pursuit of the next paycheck and joint. Just like the many holes present in the film (donuts and otherwise), contemporary American mores are thoroughly vacated and violated; the triumph of Red Rocket lies in how earnestly it shoots its piping load straight through their empty pretensions. 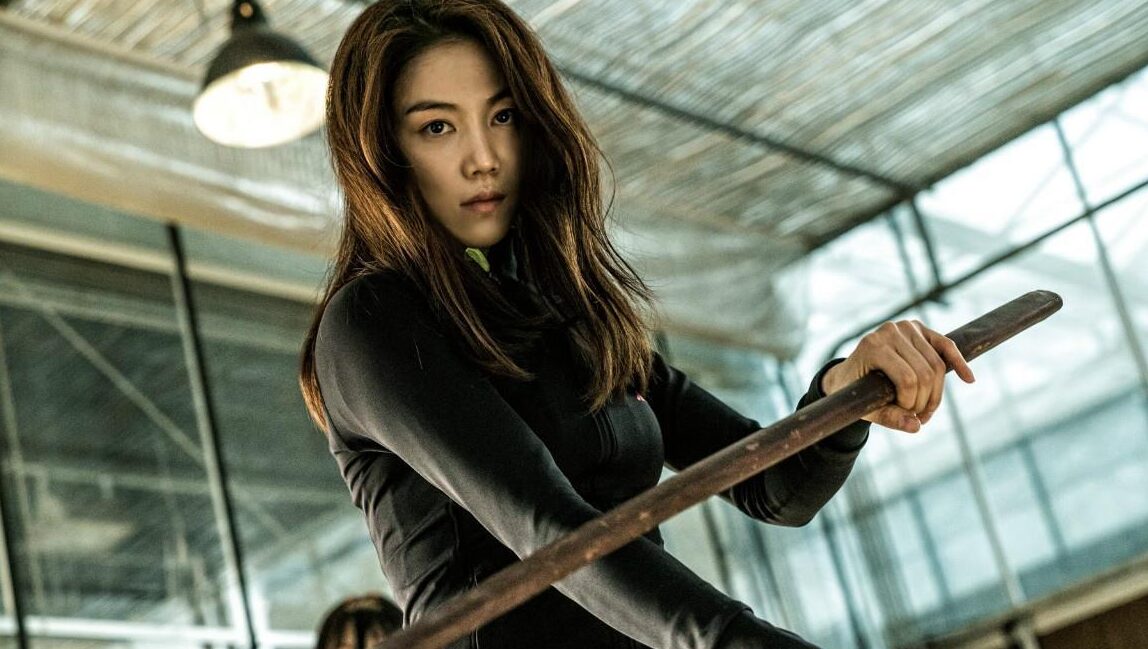 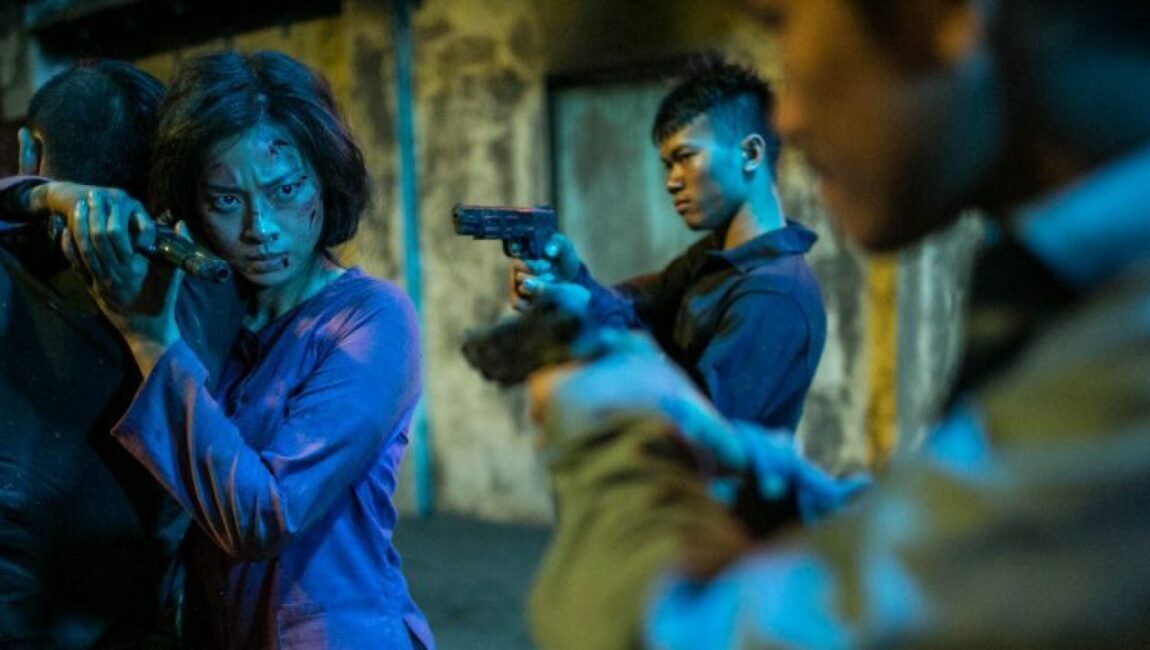 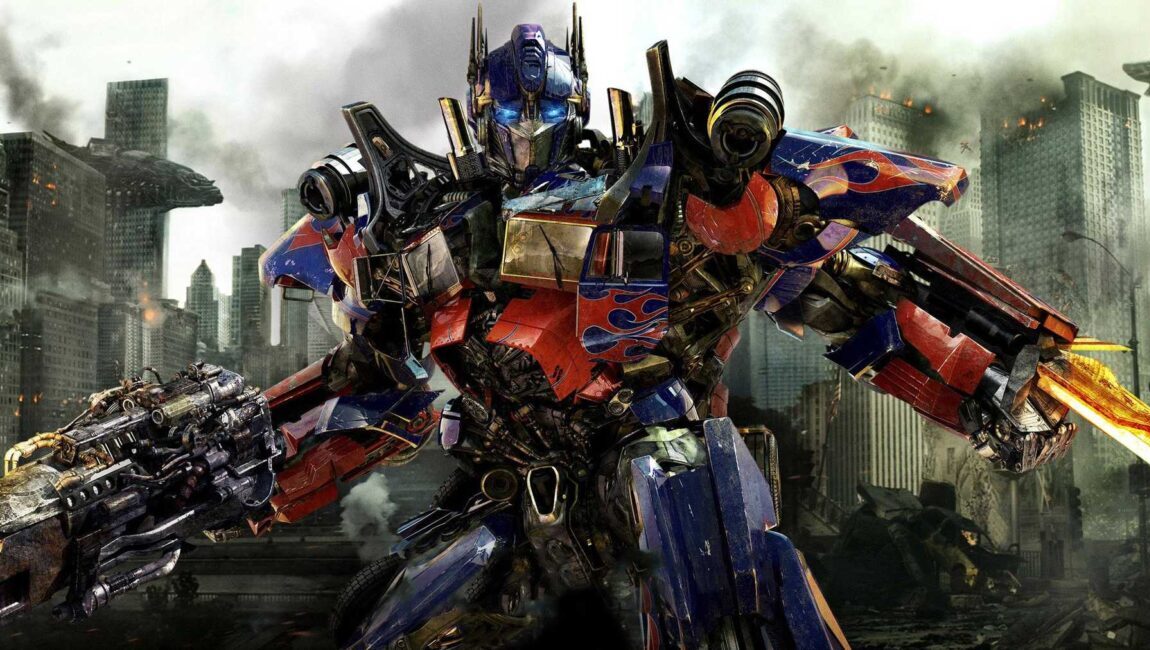 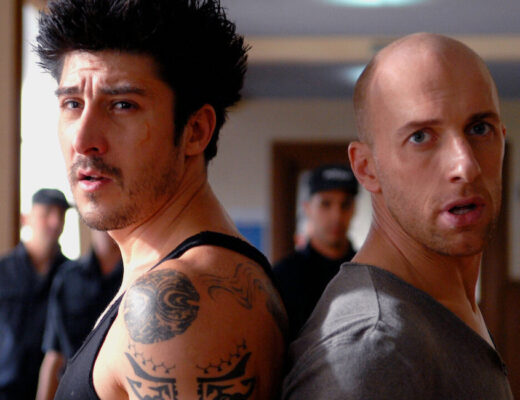 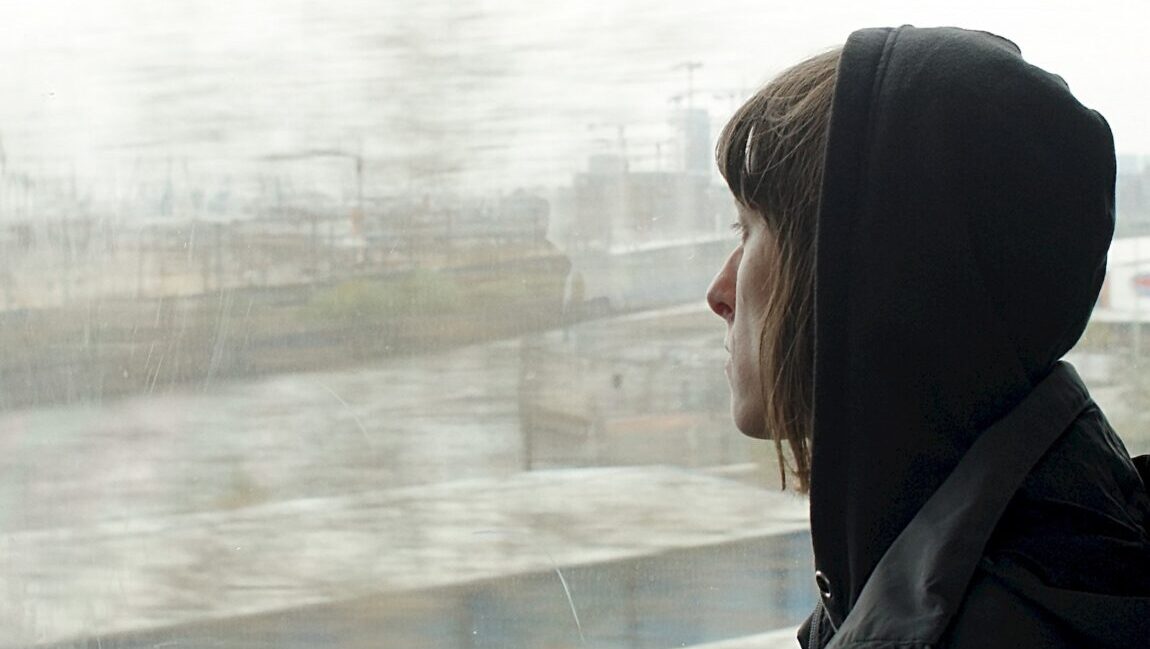 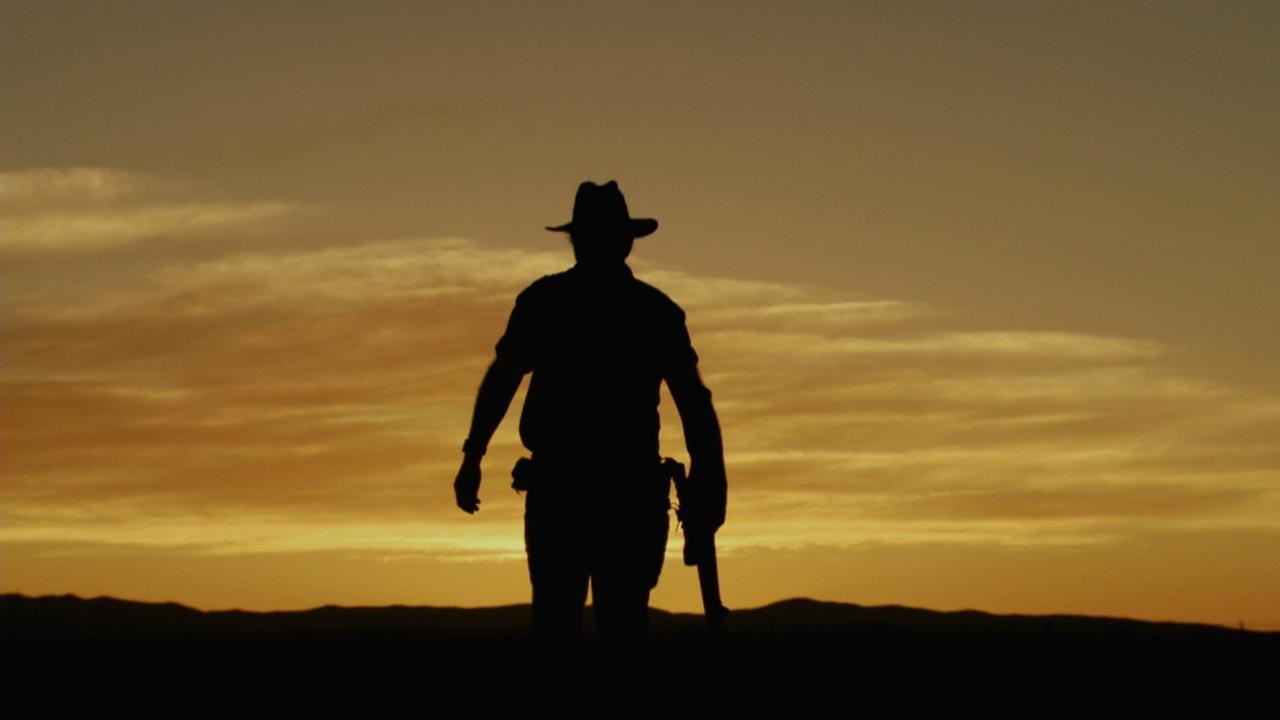