#23. After a gap between series entries wide enough to accommodate a live-action Godzilla flick, Hideaki Anno concluded his long-running mecha anime Neon Genesis Evangelion for a second time this summer with Evangelion 3.0+1.0: Thrice Upon a Time, the fourth and final installment in a series of film-length “rebuilds” of the original 1990s Evangelion story. Where that initial TV era (and its movie-length finale, the cult classic The End of Evangelion) ended its run with maximalist abstraction in lieu of, for example, the tidy resolution of its loose story threads, these rebuilds have clarified Anno’s earlier aims, condensing the core narrative of humanity’s struggles against itself and the extraterrestrial Angels, and extending it past the initial Evangelion run in daring fashion with 2012’s Evangelion: 3.0 You Can (Not) Redo. Evangelion 3.0+1.0 – the longest Evangelion feature at 155 minutes — concludes this ambitious tale in appropriately grandiose terms, though this time Anno provides his characters with increased narrative scaffolding to work through (and experience anew) their respective traumas, and ultimately to transcend the cycles in which they have been trapped for 25 years. If the shift toward more straightforward catharsis seems an odd fit at the end of a franchise whose storytelling tactics (and release schedule) have long antagonized fan expectations, Evangelion 3.0+1.0 still retains the signature Evangelion brew of toxic psychology strained even further by having to fight giant monsters, weird and grand as ever in its gestures toward closure as it was scrambling the senses.

Evangelion 3.0+1.0 begins directly after the previous installment’s stunning denouement, in which protagonist Shinji Ikari very nearly becomes a repeat Antichrist figure for what remains of humanity, and situates Shinji and his fellow Eva pilots (Asuka Soryu and a cloned Rey Ayanami) in Tokyo-3, a village on the frontier of the war effort. Within this tight-knit community, Shinji undergoes his requisite superhero rehab and rediscovers his purpose through renewed attachment to a shared human cause, one currently imperiled by the actions of his father (and Evangelion’s pointedly isolationist antagonist) Gendo Ikari. Tokyo-3’s grounded locale slots neatly into Anno’s usual idealizations of mobilized municipalities, and helps to re-establish what is being fought for and by whom, setting up the stakes for an all-out assault on Gendo that requires individual ingenuity and collective effort alike to prevent another rapture-like event. The aerial combat sequences and Eva unit hero moments that follow are as extravagant as ever, though the sound and fury is ultimately a prelude to a fully deconstructed final Eva fight between Shinji and Gendo, which plays out across cityscapes, classrooms, and the physical set of the television show Neon Genesis Evangelion. This full tilt toward meta — which also posits the earlier Evangelion anime as a prior journey through events these characters are doomed to repeat — is perhaps fitting for Anno, whose supposedly tortured creative process has long seeped into the narrative of Evangelion. As his characters become liberated at the story’s close, so too is Anno now free after the release of this capstone to the Evangelion project, at last able to set aside his definitive work and the earlier version of himself who first sketched it. 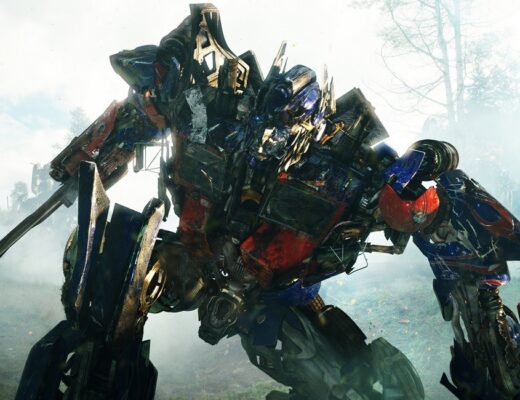 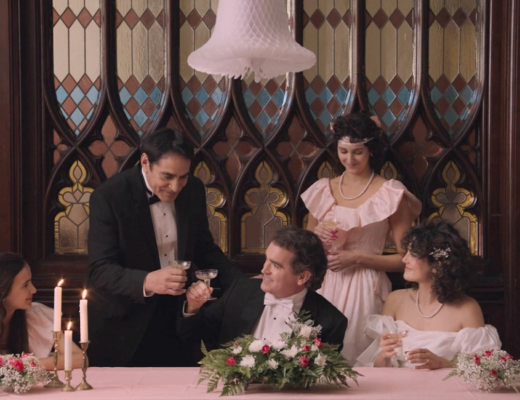 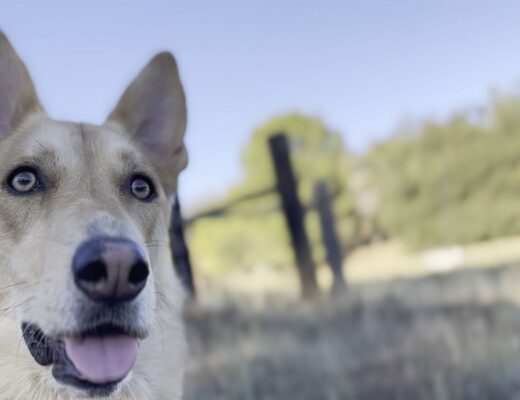 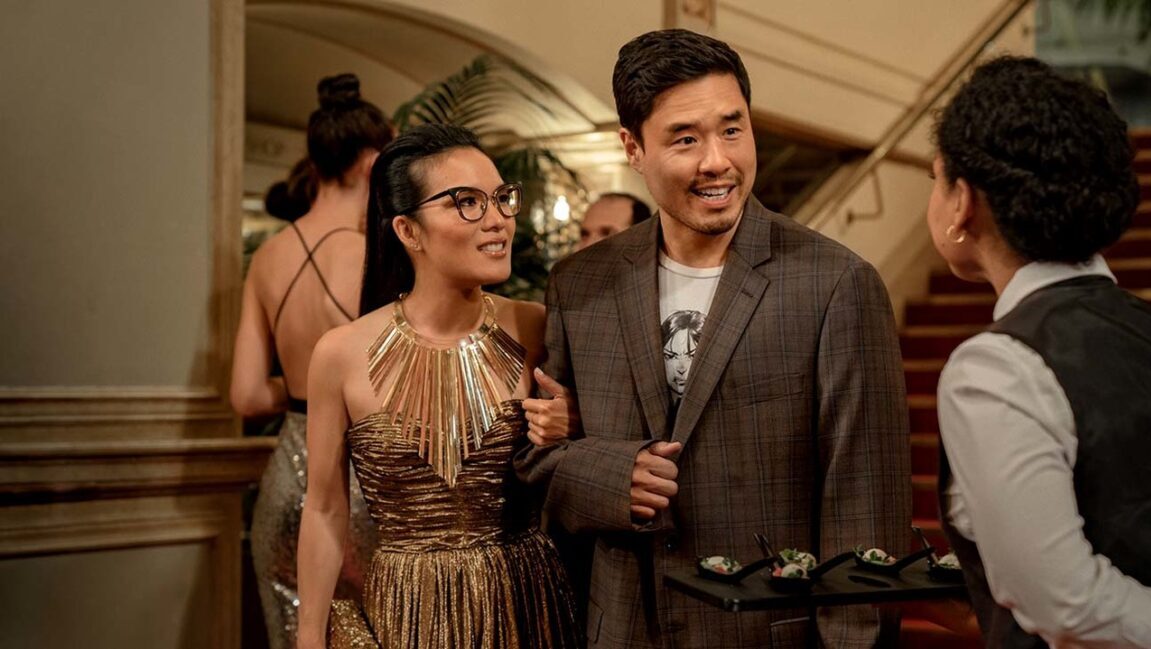