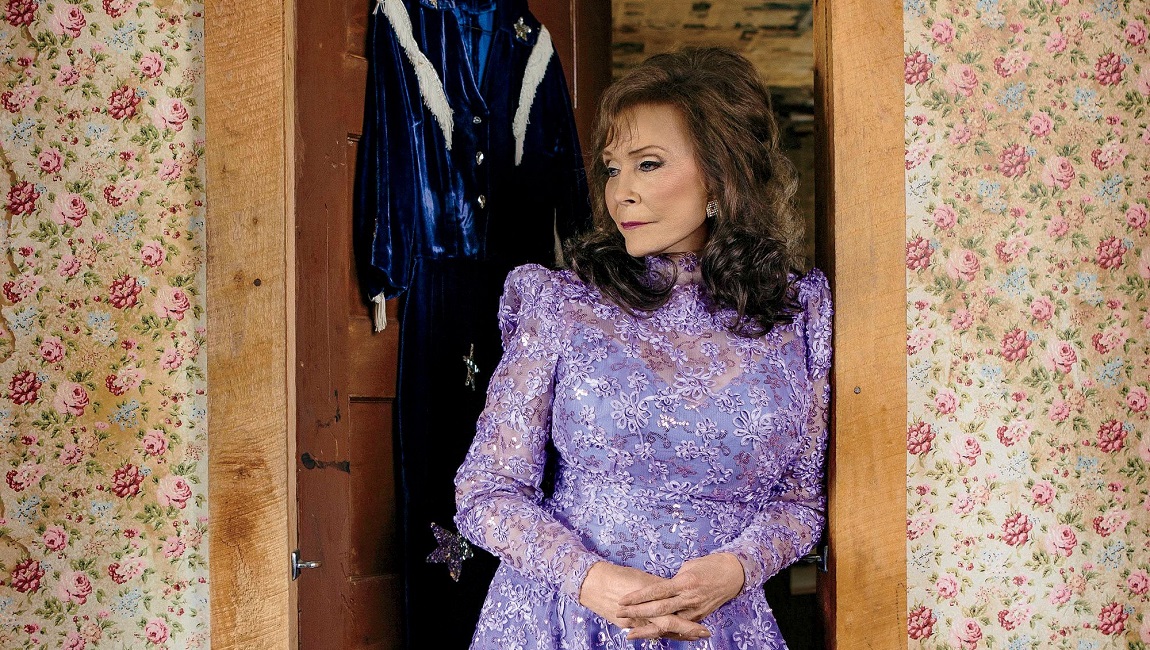 By 2004, a few distinct options were available to veteran country artists. The B- and C-listers could count on regular performance slots at either the Grand Ole Opry or a revue in Branson, Missouri, where they continued to perform their signature hits. Iconic acts, in contrast, were leveraging their late careers in ways that challenged expectations and deepened their legacies. From Johnny Cash’s landmark American Recordings series and Merle Haggard’s albums on ANTI Records to Dolly Parton’s forays into Bluegrass, an artistic pivot from the work of their commercial heydays had actually become the norm. For Loretta Lynn, who recorded just a handful of albums during the 1990s, her career reinvigoration was spurred by a partnership with Jack White of The White Stripes.

White, to his credit, was keen to use his industry and critical cachet to rekindle interest in Lynn’s work, giving multiple interviews in which he praised Lynn as “America’s greatest songwriter.” If there’s something to be said for how such superlatives aligned with White’s authenticity fetishes, he never came across as anything less than sincere in his admiration for Lynn’s work, and he committed fully to the idea of showcasing that work in a novel context. Assembling a backing band, which Lynn dubbed The Do What’ers, White’s focus was on a mid-point between the traditional country of Lynn’s signature hits and his own ramshackle brand of modern blues. The resulting album, Van Lear Rose, accomplished all of its primary aims, introducing Lynn to an entire new generation of fans, broadening her appeal well outside the country music audience, and proving that Lynn’s songwriting and singing had lost none of their potency.

What’s always been most fascinating about the album is how it alters the dynamic between Lynn and the music backing her. There’s a dramatic tension between the slick countrypolitan aesthetic, created primarily by the legendary Owen Bradley, and the rough-and-tumble narratives of hits like “You Ain’t Woman Enough,” “Rated X,” and “Fist City.” Whenever Lynn sang about grabbing another woman “by the hair of the head,” the arrangement still sounded kind of classy, and it makes those early records even more compelling. Van Lear Rose recasts the plain-spokenness and holler dialect that are Lynn’s signatures in a sound that’s equally rough-hewn and threadbare. When she sings of rotting away in a “Women’s Prison” or begs a no-good lover to “Have Mercy,” Lynn is backed by stripped-down, lo-fi arrangements that sound just as unpolished as her narrators. Aesthetically, it sounds right in terms of being the ideal way to present Lynn’s songs: Unadorned by the bells and whistles of Music Row, the songs are the entire focus of the project.

Over time, some critics have argued that Van Lear Rose is just a Jack White album that Loretta Lynn happened to sing on, but that reading oversells White’s input and denies Lynn of her artistic agency, to say nothing of how it ignores the power of Lynn’s songwriting and vulnerable performance on something like “Miss Being Mrs,” or the autobiographical underpinnings of the title track or “Little Red Shoes.” White hardly hogs the spotlight on “Portland, Oregon,” the album’s one actual duet and still one of the aughts’ best country singles. If anything, the album proves that his contributions were to architect a new way of presenting Lynn and then to stay more or less out of Lynn’s way. In doing so, Van Lear Rose stands as perhaps the finest example of a country veteran’s late-career reinvention, and is certainly the most captivating, densest album in Loretta Lynn’s storied catalog. 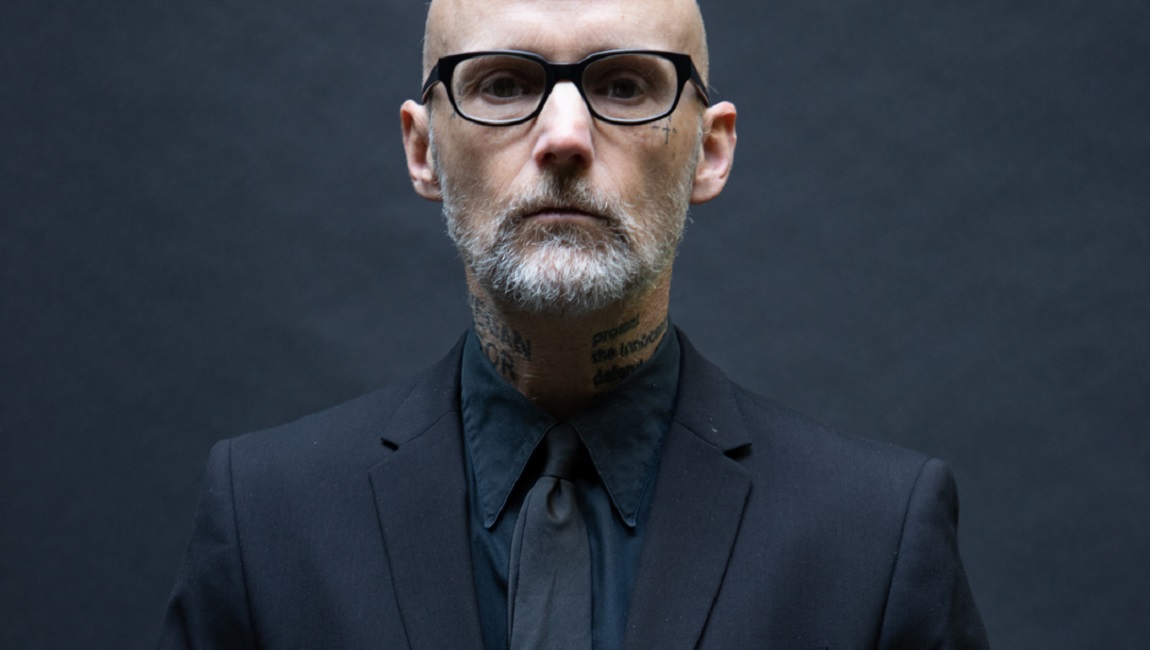 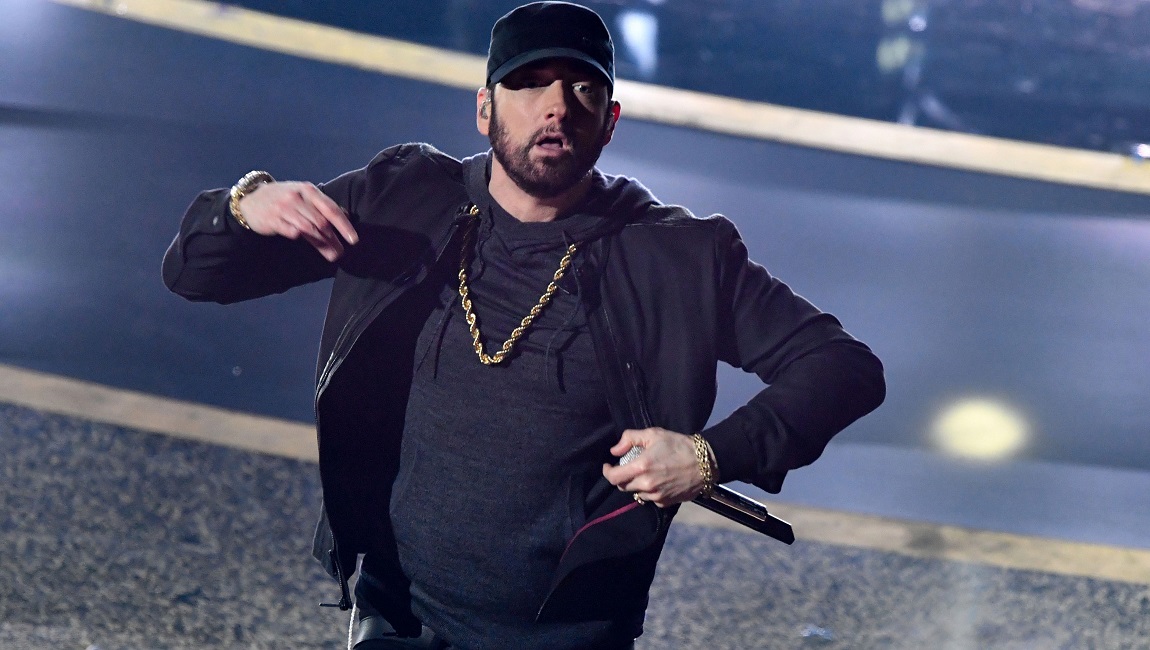