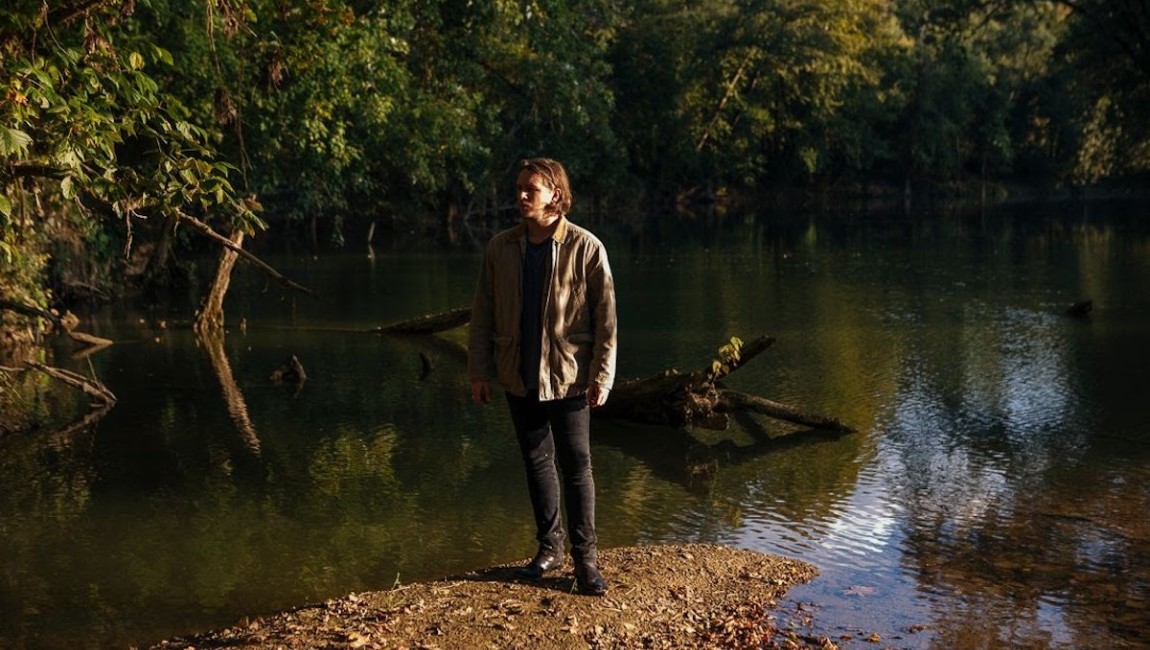 River Fools & Mountain Saints is a risk-taking record that rewards listeners with one of 2022’s best albums.

Kentuckian Ian Noe’s debut album, 2019’s Between the Country, was an unusually knotty iteration on the Dave Cobb-produced aesthetic that has come to define “Americana” music. If the album’s style was neither more nor less distinctive than anything else with Cobb’s name attached, Noe’s fascinating POV and idiosyncratic framing of his narratives announced him as one of the genre’s most exciting new talents. For his second album, Noe fulfills the promised greatness of that debut record, but he does so in ways that surprise. Partnering with Andrija Tokic as producer, Noe pivots away from more rote Americana trappings and embraces a rangier and more effective style over the course of River Fools & Mountain Saints. Indeed, what’s most exciting about the album is how smart Tokic’s and Noe’s choices are in marrying the specific stories he’s crafted to arrangements that draw from blues, traditional folk, honky-tonk, and bluegrass.

Lead single “Pine Grove (Madhouse)” immediately defies expectations, boasting a killer pedal steel part and rollicking bassline that create a real sense of playfulness behind a story of a man who’s contemplating going off the grid. Noe isn’t an artist who’s even as mainstream-adjacent as someone like Tyler Childers, but it’s worth noting that “Pine Grove” opens the album with a single that’s immediately catchier than anything on his debut. That’s no less true of the bluesy “River Fool” or “Burning Down the Prairie,” while there are also more somber, folk-leaning moments like “Ballad of a Retired Man.” What distinguishes Noe’s songwriting throughout the album is that his songs function better as fully-realized character sketches than as straightforward narratives. This choice highlights Noe’s profound empathy – “POW Blues” and “Tom Barrett” both point toward his interest in the Vietnam War – in ways that distinguish his songwriting from many of his contemporaries. Put simply, the pairing of this adventurous singer-songwriter and a producer willing to match his risk-taking makes River Fools & Mountain Saints an early contender for 2022’s best album. 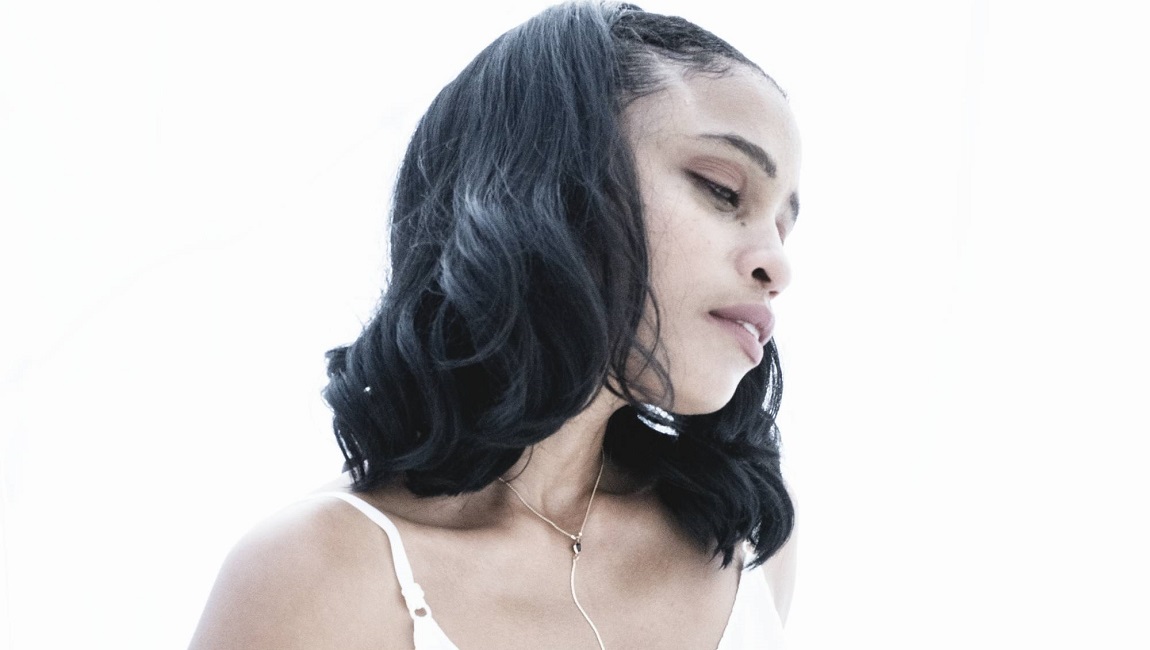 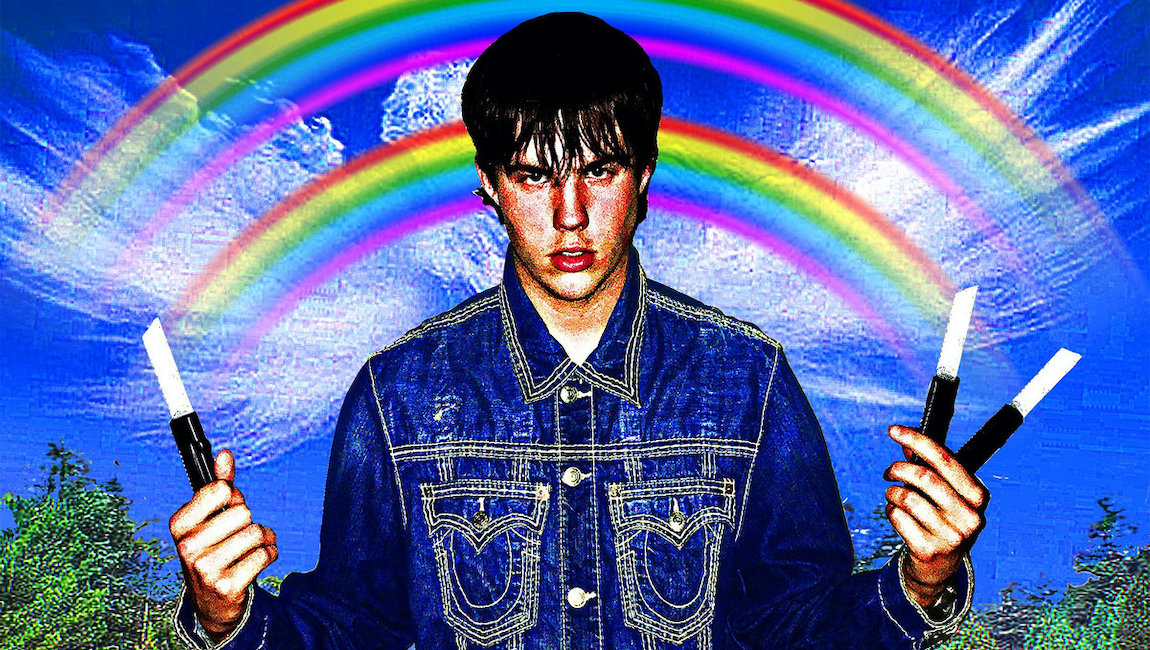