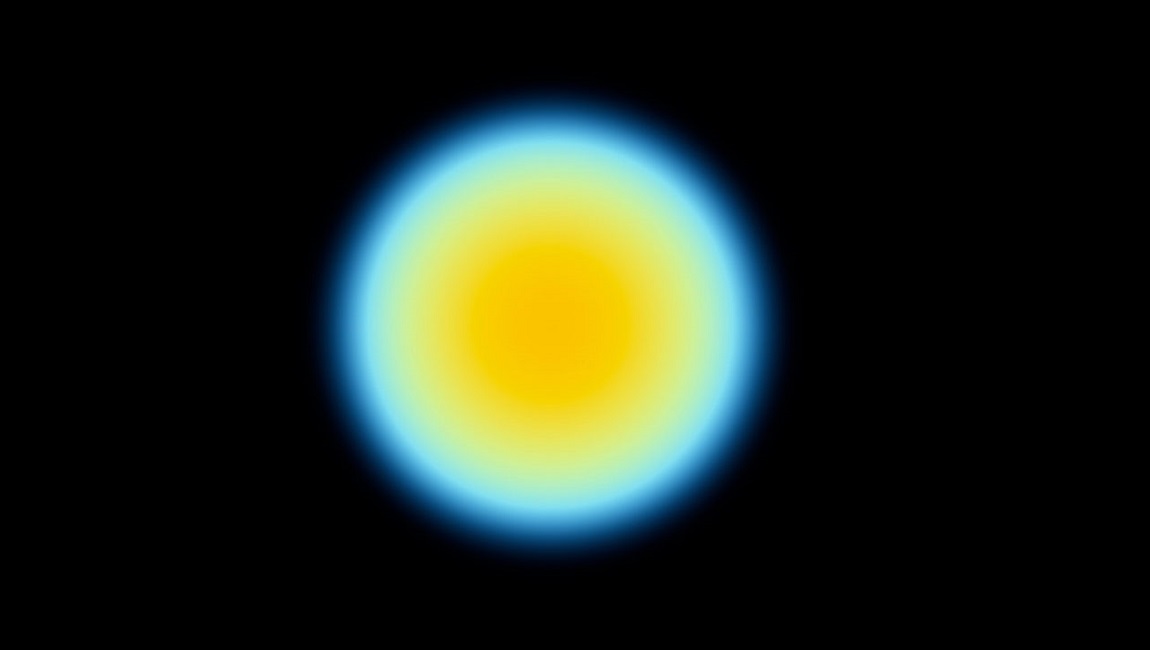 We’ve all been told not to look at the sun before. We’ll go blind, they said; they told us in explicit detail the permanent damage UV rays would inflict on our corneas and even scolded us for daring to glance upward in the first place. But we still did it anyway; like a lot of things that now seem obviously ridiculous in older age, we once acted out of childish curiosity and a certain lack of awareness — not of the world around us, but exactly how to look at the world around us. That, along with many other truths one perceives about the world at a young age, was a social faux pas: we looked where we obviously shouldn’t have and didn’t follow directions. This is perhaps why Rainer Kohlberger’s first feature-length visual work — appropriately titled Answering the Sun — is so stimulating on a purely visual level: he asks us to keep staring where we probably shouldn’t be, primarily at a giant circular ball made up of blinking luminous flares. What and where we’re gazing at will — and at several moments, does — hurt us; but it’s through this pain that we learn how to properly see again. This discomfort ends up being a useful learning tool of sorts: After a single viewing (the hour-long runtime truly does zip by) our perceptual abilities have been reset; our stolen autonomy has been returned. Conceptually speaking, this should draw anyone in and keep them seated the whole round through. Who doesn’t want to be a kid again and see the world at its most base, its most radical in immediate presentation?

Kohlberger also makes it rather difficult to look away once things get going; no nagging adults can spoil the experience, nor should they. Once you stare directly into the pulsating digital light of his work, you’d be hard-pressed to ever look away. The flickering bands of light and color produced by his algorithmically generated graphics are so rhythmically hypnotic that you become quickly subdued and overwhelmed — yet, even as there’s a clear progression and structure to the piece that allows each new segment to seamlessly pass by unnoticed, it feels simultaneous in its decision-making, the (nowadays) uncommon experiential film that actually has the conceptual rigor and open trial-and-error analysis of an experiment. Which isn’t to say this is the most original piece of avant-garde cinema out there, as there’s certainly a lineage to the type of work Kohlberger is attempting here: Bill Brand’s Rate of Change, shot on film and released some 50 years prior, is equally as “imageless” as it shifts and changes from one color to the next — the opening ten minutes of Answering the Sun feel like a modern-day equivalent — while flooding viewers’ retinas in the process. It, along with Kohlberger’s work, doesn’t signal toward any particular motion, or try to suggest that cinema is an artform based on motion; there’s no moving forward, no moving backward — it’s just there, in the present, displaying an eye-altering event and riding that euphoric sensation to its natural conclusion. This, instead, suggests that ingenuity isn’t the best means by which to measure if Answering the Sun is a successful endeavor or not. In fact, a far more fruitful process would take into consideration the actuality of the situation: exactly what do Kohlberger’s efforts ask of us, as viewers and as people? He urges us to stare directly into the sun and not look away. Just try your hardest not to blink. 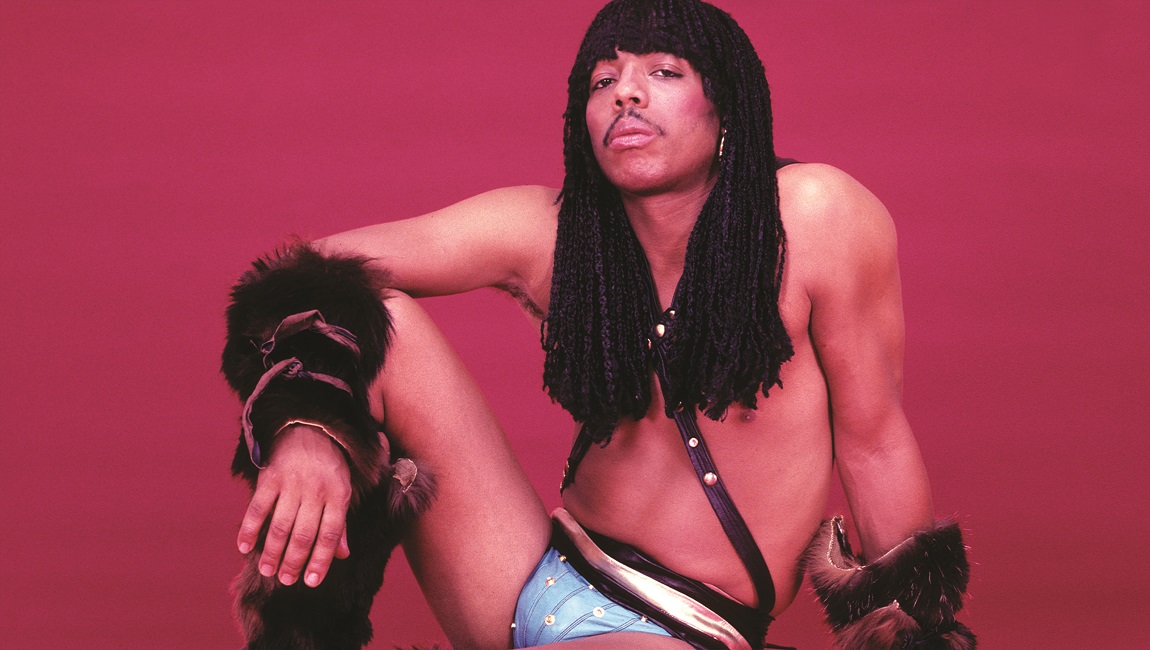 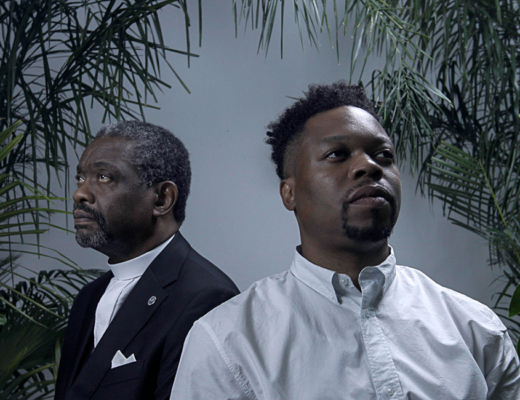 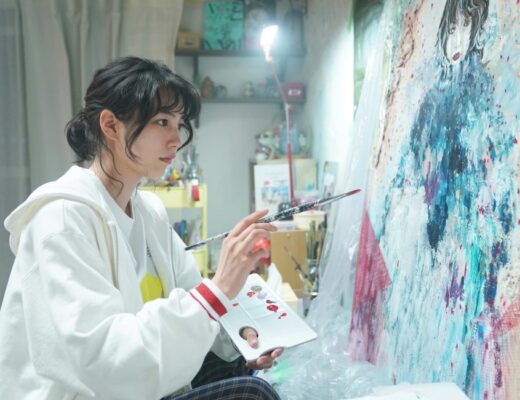 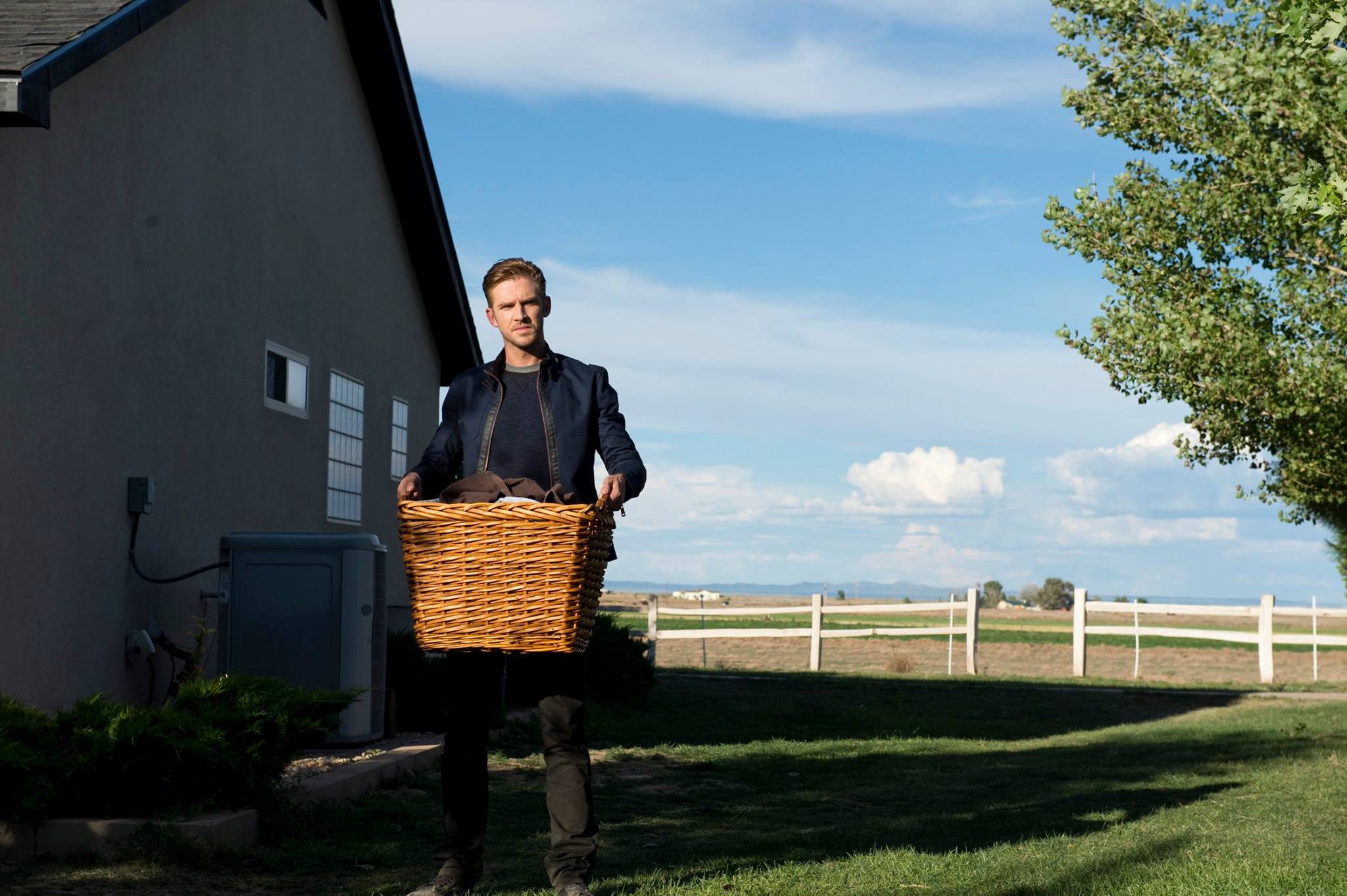