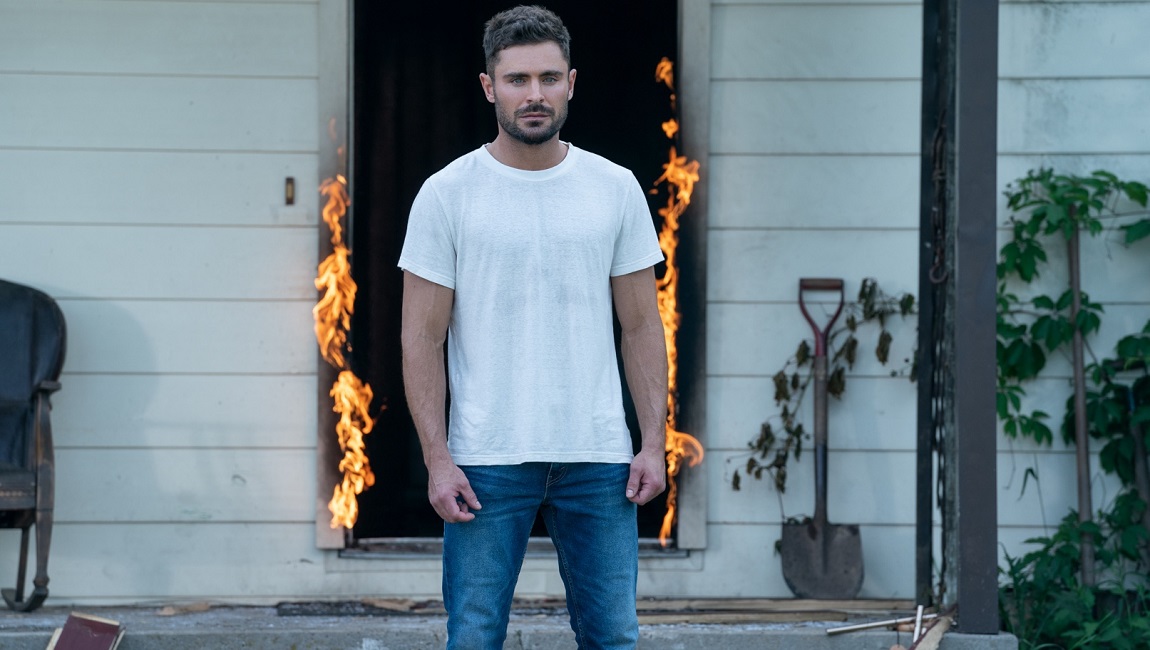 Firestarter can’t recover from its weak script and insipid direction, meandering its way through a tension-free film populated by shallow, uninteresting characters.

Fresh off his debut success last year with Jewish horror flick The Vigil, director Keith Thomas ups the ante and returns with a modern adaptation of Stephen King’s novel Firestarter. Following the pattern of the last decade or so, Thomas’ success on a small scale has found him fast-tracked to the IP big leagues, directing yet another of the endless stream of remakes coming from every major studio under the sun, and as a horror director, that naturally means Thomas has been tasked with a King remake. For the forgetful or unfamiliar, a primer: After taking part in a medical experiment as college students that gave them both telepathic powers, Andy (Zac Efron) and Vicky (Sydney Lemmon) give birth to a child with pyrokinetic powers far more terrifying than their own, and find themselves on the run, trying to protect their daughter from both herself and the shadowy forces that created her.

What’s most frustrating with this Firestarter spin is that it fails to rise to its own potential at every turn, making the least interesting and most corny creative choices available. Perhaps the clearest example of this is in Efron’s casting. Although Efron has proven more gifted with comedy than drama, he is no slouch as a dramatic actor, and casting him instead of a more obvious, early 40s “stoic dad” type could have paid off on a grand scale. Efron belongs to that murky subset of actors who have been under a microscope since their teenage years, innately lending extra texture to his on-screen persona, and practically every character he has played over his nearly two-decade career has emphasized his youth — to here cast him as a father adds an implicit element of inexperience, creating new layers of tension with every parenting blunder he makes beyond just the obvious pyrotechnic stakes. But does Firestarter lean into its own potentially rich casting? Not one bit. The character instead spouts cliche “wisdom” and has none of the nuance that should have so easily been found. A similar issue arises with the titular firestarter herself, Charlie (Ryan Kiera Armstrong). Writer Scott Teems contributes a weak, meandering script that fails to provide any interiority for either of its lead characters, and puts Armstrong in particular at a disadvantage with some genuinely atrocious dialogue. Charlie faces a few dilemmas, but nothing that lets the actress color outside of the lines at all, and even the paternal relationship that should be the emotional core of the film feels formulaic at best. Even though there’s a streak of instinctive preteen nastiness to Charlie, it isn’t nearly enough to distinguish the work among the pantheon of young actors in King adaptations, and in a lead performance, Armstrong unfortunately can’t quite anchor an entire film yet, at least not with the dearth of assists she’s given.

Thomas seems to be at his most comfortable and vibrant in the film’s third act, where the claustrophobic, looming corridors evoke the encroaching walls of The Vigil. In a familiar space, Thomas cranks up the intensity and, for an all-too-brief ten-minute stretch, Firestarter actually delivers on its explosive promise. But instead of feeling like the long-awaited release of tension that it should have been, this final stretch is too little too late, a mere blip that fails to absolve Firestarter of its meandering second act. As a thriller, Firestarter largely fails to get the heart racing — while John Carpenter’s score makes a valiant attempt at mustering a tension that is entirely absent in the film’s other elements, a weak script, shallow performances, and unimaginative direction lets the film down, marking a sad sophomore effort for the initially promising Thomas. 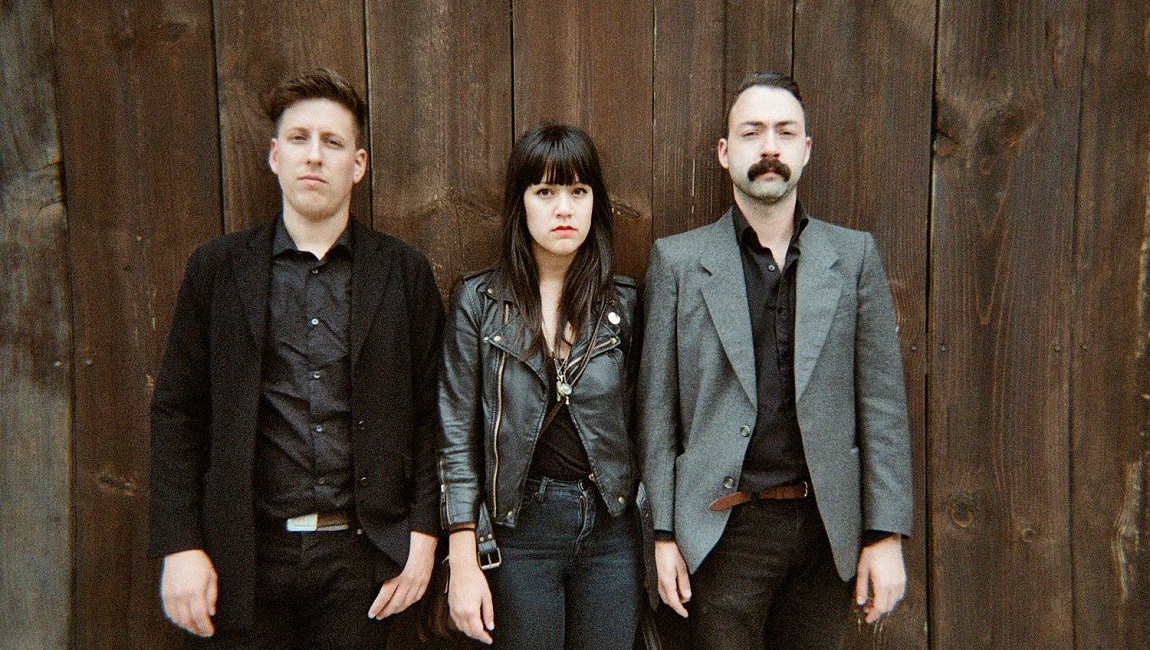 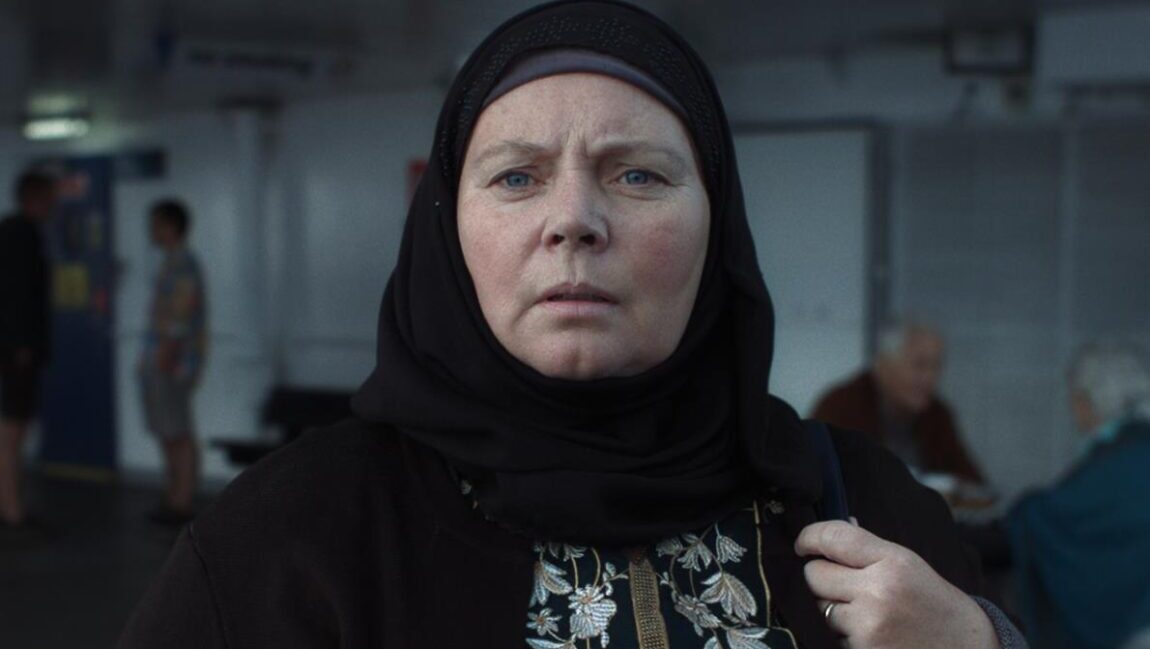 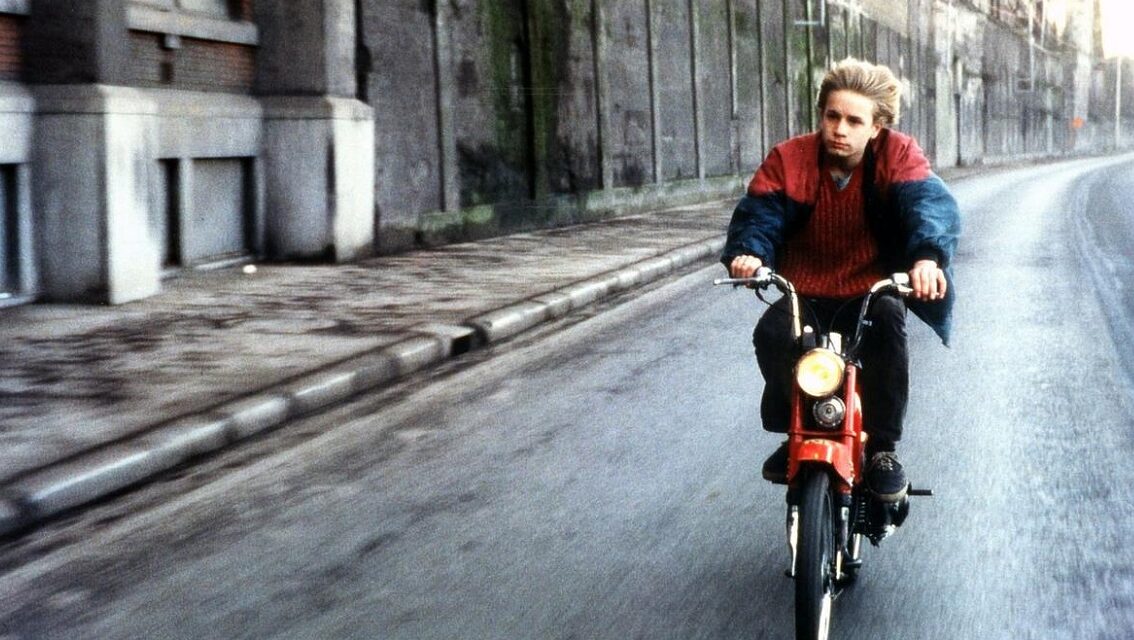 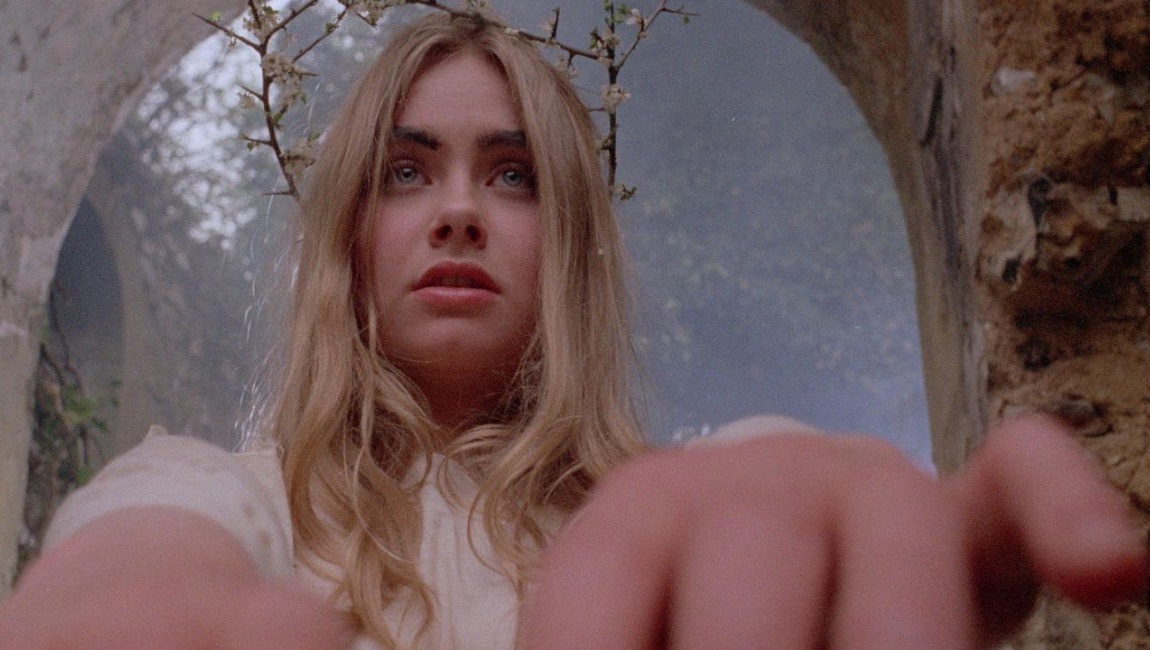