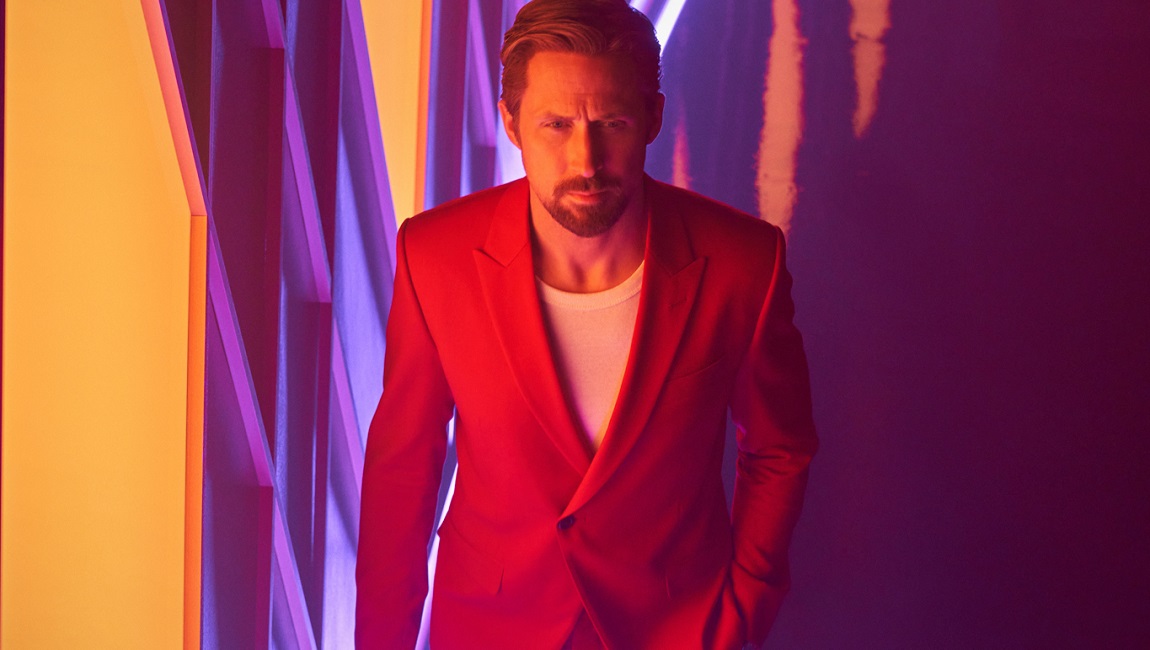 The Gray Man is an unforgivably bland and phoned-in actioner defined by digital smearing and toothless character work.

It’s a little disingenuous to describe a $200 million action film / star vehicle made by the directors who ushered in a few of the most wildly financially successful blockbusters of all time as cheap, but Netflix’s and the Russo Brothers’ The Gray Man, based on a series of airport-novel espionage thrillers, is the most generic piece of mail order crap imaginable given that pedigree. There’s nothing particularly shocking about that, but given the resources involved, the above-the-line talent present, and the decade-plus of development time (this has shuttled between setups since 2011, at one point even in the hands of James Gray), it’s almost galling that nobody could come up with something with even a shred of novelty or ingenuity.

Ryan Gosling plays shadowy CIA operator Sierra Six (real name unknown), formerly a convict recruited by spymaster Fitzroy (Billy Bob Thornton). In the film’s opening hit, Six learns that his quarry is also one of this brood, who’s now being targeted because he has a flash drive containing evidence that the Sierra program’s current handler, Carmichael (Regé-Jean Page), is up to some shady shit. So of course Carmichael has Six labelled a rogue agent and sends off-books assassin/psycho Lloyd (Chris Evans) to track him down and clean up the mess. As if that weren’t enough, Lloyd kidnaps Fitzroy’s niece (Julia Butters), and so now our killer with a conscience has even more personal, boring stuff at stake. Cue baseline globetrotting PG-13 action film.

The Gray Man clearly wants to play in the same sandbox as your Bournes, your Bonds, and your Missions Impossibles, but — to put it quite bluntly — nobody here is up to the task. Certainly no modern “movie star” can be expected to put their life and limb in dire IRL jeopardy like Tom Cruise seemingly does even just going through the drive-thru. But just as a for-instance, a sequence here in which Six fights off a bunch of goons while the airplane he’s on is breaking apart piece by piece is an astoundingly green screen digital smear shredded in the edit. What good is it to see the difficult physical performance and formal intricacy of a carefully rehearsed action set piece if you’re going to cut away from impacts, split up electric shots of bodies in motion or exploding cars with three or four hastily stuck together bits of coverage, or deploy obvious digital doubles? The Russo Brothers simply don’t know any other way to do it. They don’t even have the decency or enthusiasm to make their violence look cool; for them, it’s enough for the audience to merely gather that it is happening.

The stacked cast is similarly wasted. Ana de Armas also appears as an extremely capable fellow agent, but lacking any of the grace and humor she brought to No Time to Die (lighting up that film so brightly that she capsized the entire rest of it). Why is character actor favorite Shea Whigham here in flashbacks as Six’s abusive father, and why is that plot thread even present in the first place? Certainly this hoary cliché is not for narrative expedience. It’s nice to see Wagner Moura and Alfre Woodard pop up as a goofy scientist and an old mentor respectively, but their single scenes are just speed bumps. And let’s not forget the worst offender here, Chris Evans, who is clearly written as and is thoroughly shooting for a classic Shane Black henchman uber-villain, full of wisecracks and snarkily invested in his own ruthlessness. Unfortunately the Russos and writers Christopher Markus and Stephen McFeely are no Shane Black. Reminder, if you’re going to spend a fortune to make a ripoff of one of the most distinctive voices in mainstream action filmmaking, consider going to the source.

You can stream Anthony and Joe Russo’s The Gray Man on Netflix beginning on July 22. 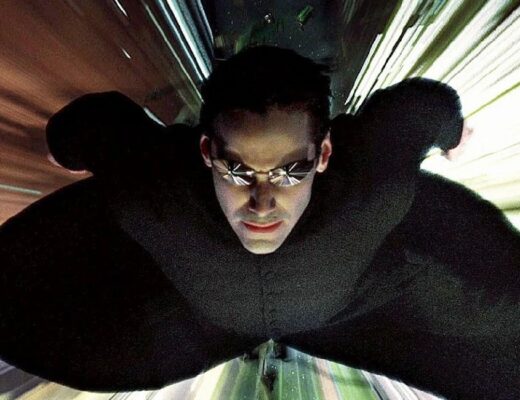