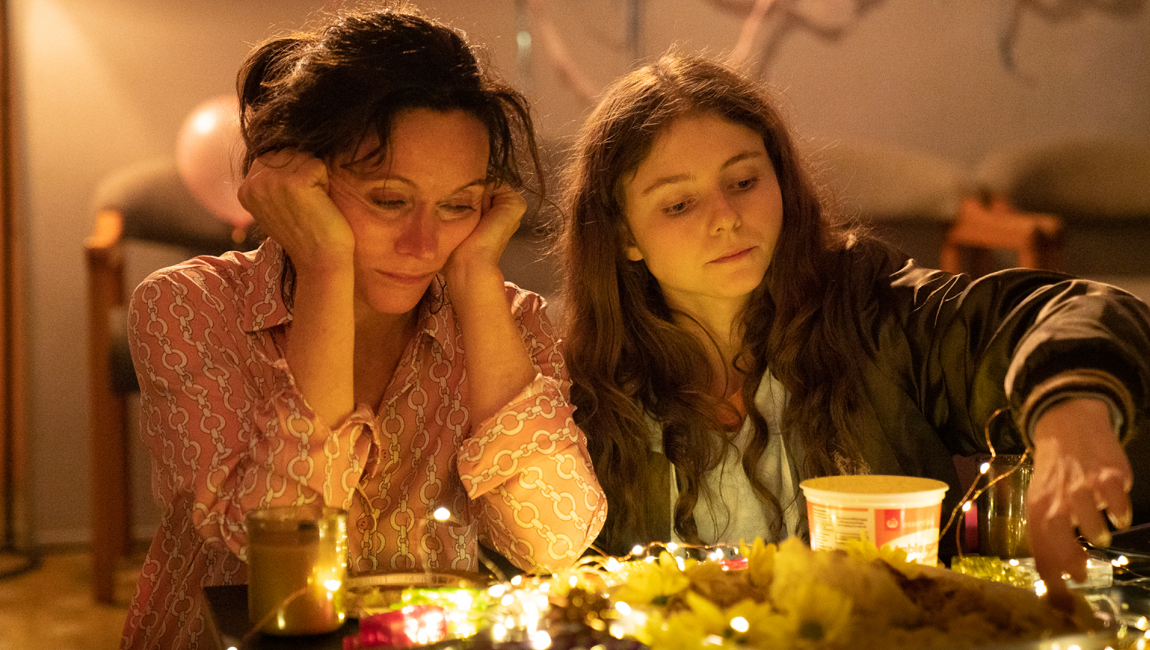 The Justice of Bunny King struggles with tonal missteps throughout, but rallies for an enthralling third act that unveils new layers of ambiguity.

Who exactly is Bunny King? Fighter and protector? Loving mother of two? Kind soul and hard worker? Or is she a bleak shadow of the current negligence found within New Zealand’s welfare & child services system? Throughout the duration of Gaysorn Thavat’s debut feature, The Justice of Bunny King, we follow the eponymous protagonist on a journey of resilience and camaraderie, and through the cycles of systematic malpractice. The film’s very title is an ironic sentiment, one that further magnifies King’s everyday tribulations. Homeless and working as a self-employed windshield cleaner on the hectic streets of her hometown, Thavat fixes viewers firmly in Bunny’s shoes, an effort to empathically communicate the film’s dense portrait of social desperation. Bunny King never resorts to needless cliches or any texture of exploitative poverty porn, its story instead following in the path of a commanding performance from Essie Davis. Where the film could have easily bordered on domestic melodrama during its lighter moments — ones filled with contrasting instances of kindness and prosperity — there’s a consistency and restraint to Davis’ portrayal of Bunny King and her family-focused aspirations.

The film’s narrative fodder addresses housing shortages, employment scarcity, domestic abuse, and other social hardships that continuously disrupt Bunny’s familial stability, but Thavat is careful to illuminate glimmers of hope amidst the series of dreary developments. But these moments of relief are also the primary root of the film’s considerable tonal whiplash. While such occasional buoyancy is essential to avoiding the exploitation and triteness that comes with the utilization of casual human suffering as an opportunity for entertainment, The Justice of Bunny King’s greatest flaw is in forgetting to leave discernible breathing room between its thematically and emotionally polar plot points. Clocking in at only 100 minutes, Thavat’s film — at least this vision of it — would have benefited from an elongation of plot, giving more space in order to emphasize the film’s narrative progression and sudden escalation of King’s frustration.

But even given the occasional tonal missteps, the film rallies for an enthralling and necessary third act. Boasting a one-location sequence of fiery turmoil, The Justice of Bunny King quickly transforms itself from steadfast realism to high-stakes suspense thriller, and more importantly, does so organically, its attempts to emphasize King’s internal and external dilemmas regarding a system that constantly belittles homespun hostility and other cases of domestic violence made manifest its visuals. It’s a sudden but necessary narrative gambit, one which powerfully punctuates Bunny King’s tragedy, unveils new layers of ambiguity, and culminates in a final minute of heart-rending drama. 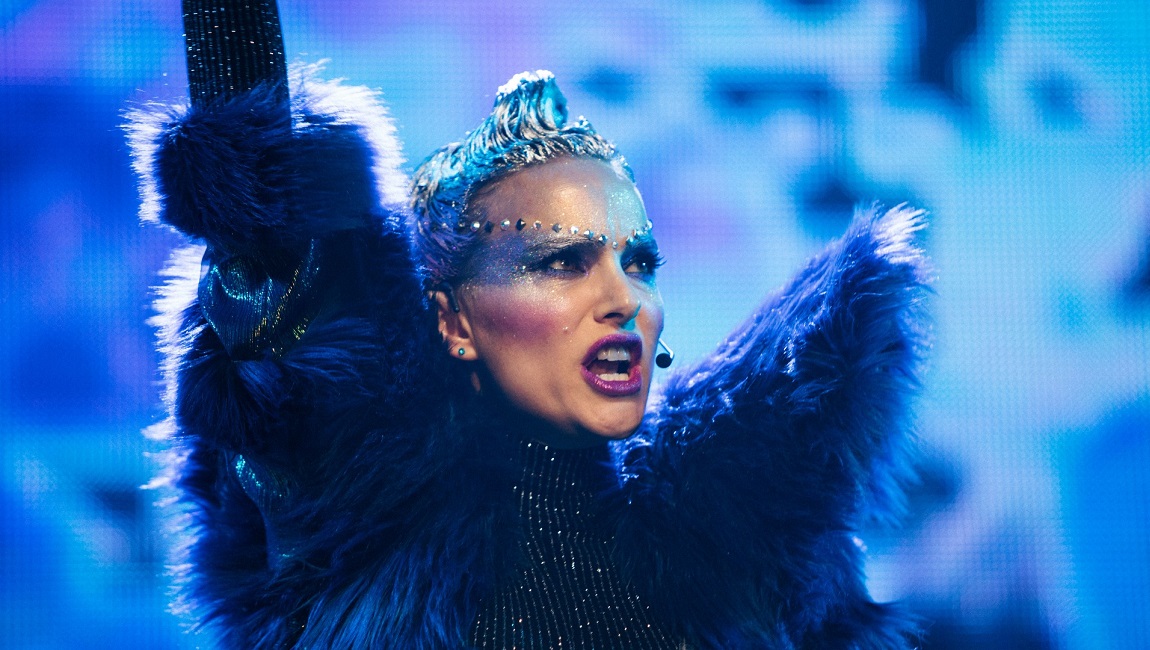 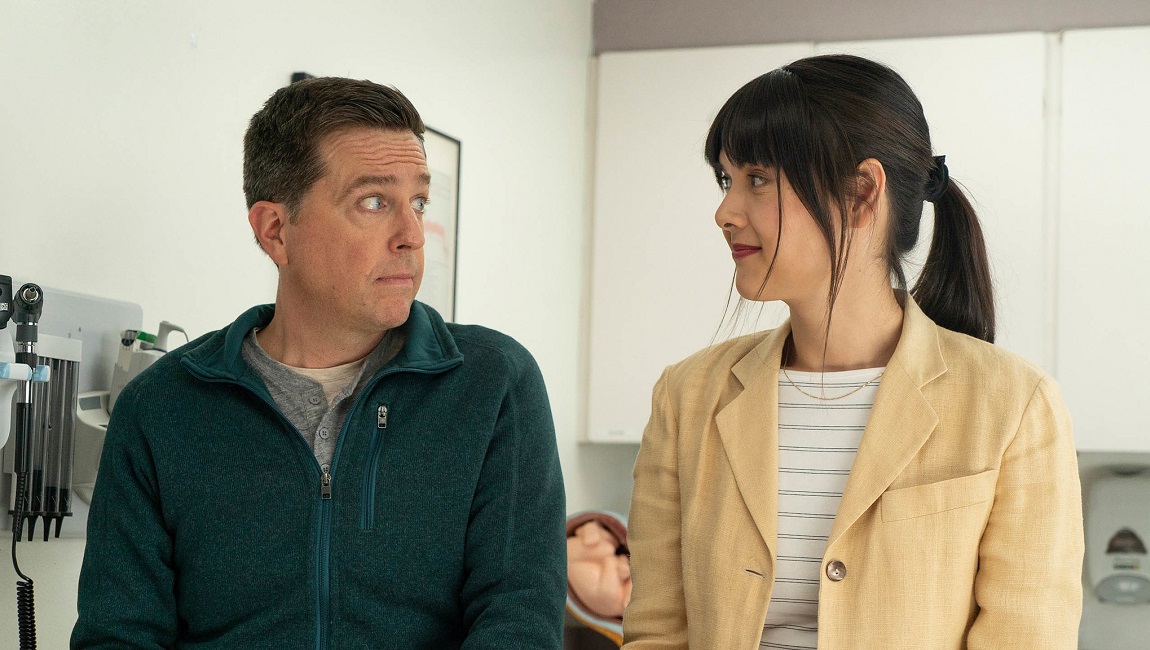 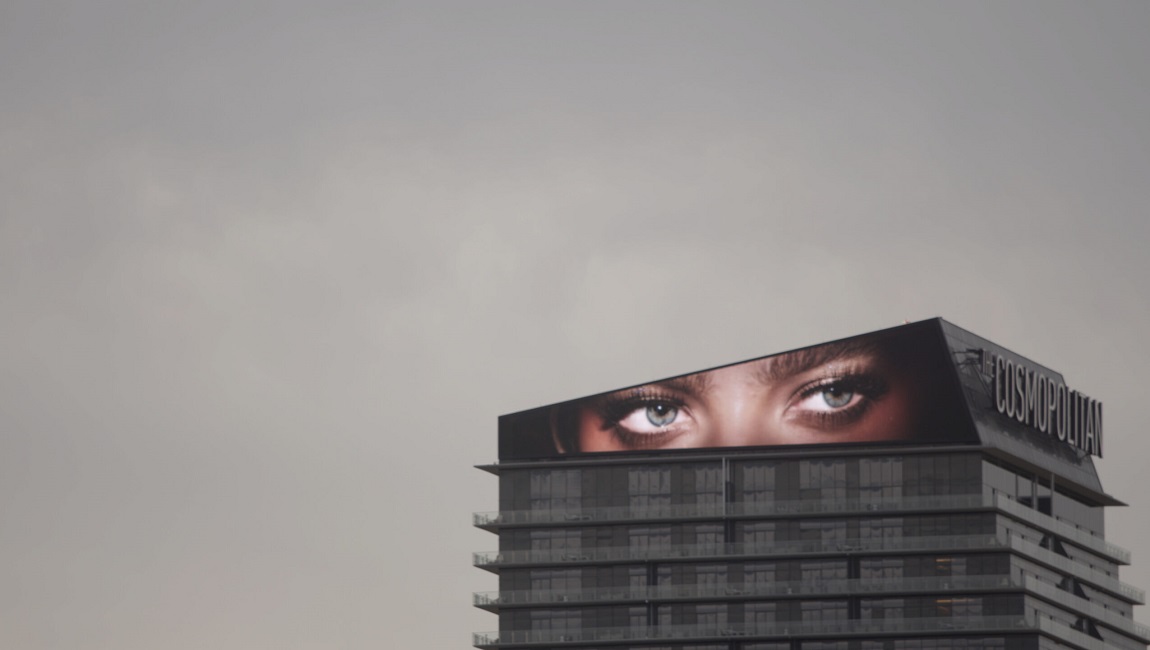 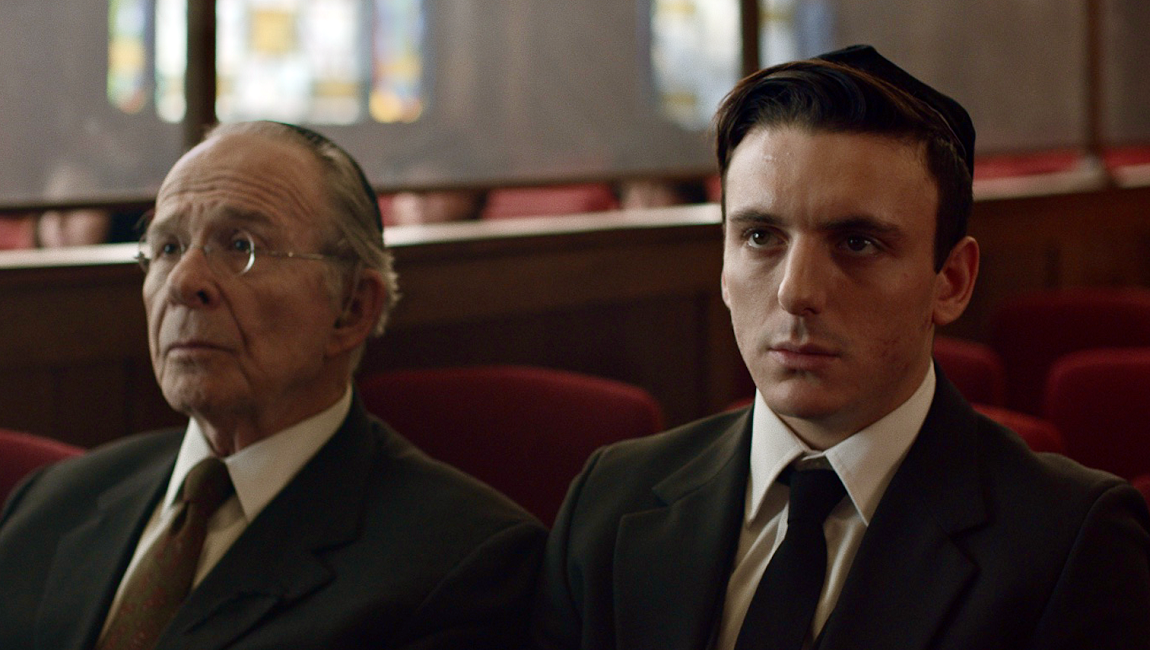